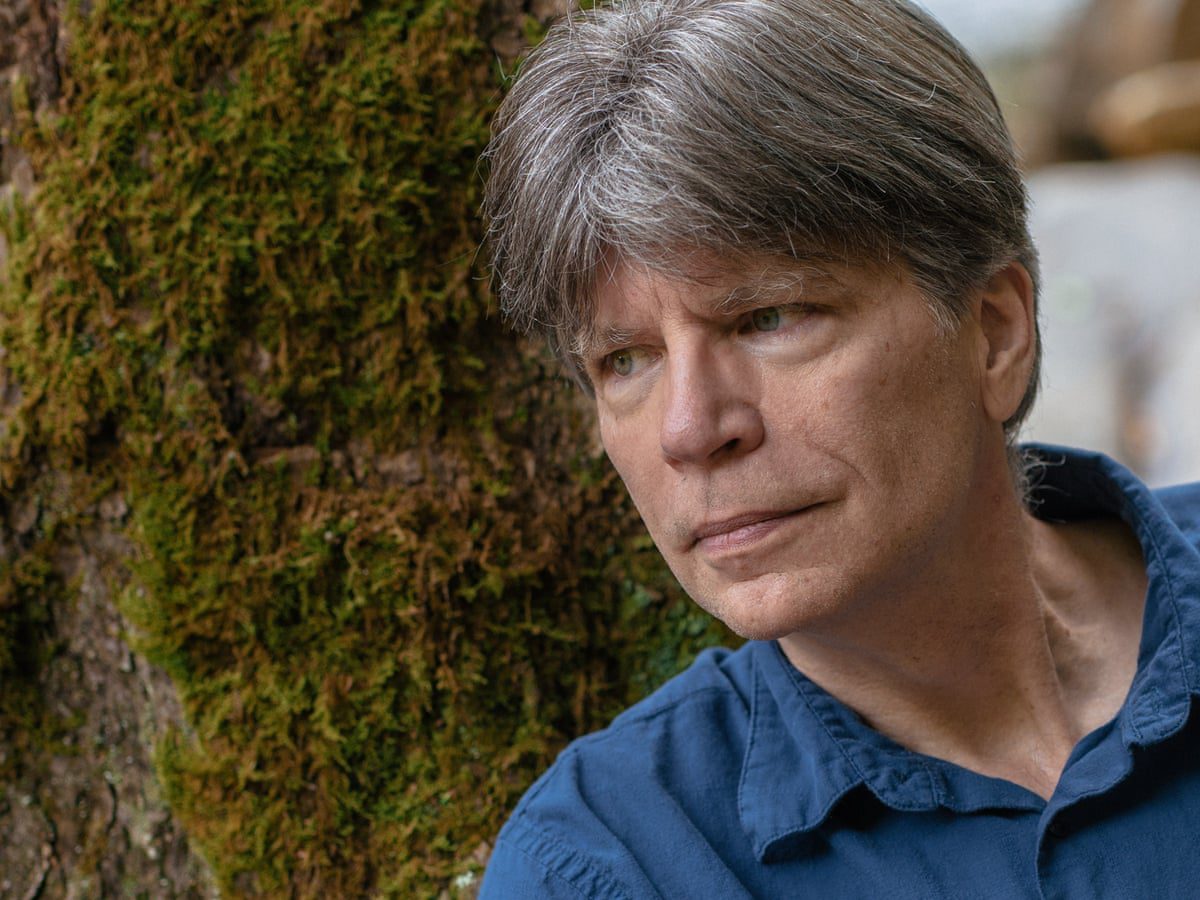 All you bibliophiles, “The lovers of literature”, the people who run after any library, any bookstore, any online website where they can find books have been holding their breaths for the release of the new novel by Richard Powers. What? Didn’t you know there is another classic novel coming up in few weeks? Having brought many Pulitzer Prize-winning novels in recent years, another novel by the name “Bewilderment: A novel” will be releasing soon. your bookshelf might have enough books and among them, many of them might be untouched but in spite of reading them, you run after Richard Powers’s novels.

This is not the first time that the upcoming work of the famous writer Richard Powers has created this kind of tremendous zeal among the readers. The book will give the literal journey and through the creativity of fiction, you will find yourself in a different world, Arent you Ready?

Author of the famous and best-selling novel The Overstory, Richard has already published almost thirteen novels. No wonder that he has also received the National Book Award recently. Adding a feather to his cap, known as the MacArthur Fellow, his ‘The Overstory’ has recently won the Pulitzer Prize. 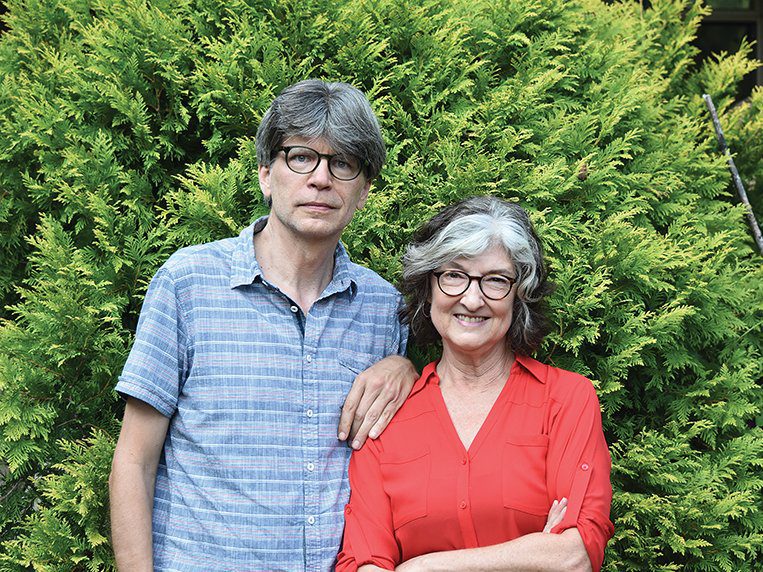 What we can do should never by itself determine what we choose to do, yet this is the way technology tends to work.

Something More To Know About

If you want to explore the world of science and modern technology. Then Richard Powers is your welfare. Richard Powers was born on 18 June 1957. He was born in Evanston, Illinois. Initially, he took admission to the physics department but during his first semester he changed into English Literature and he pursued B.A and M.A degree in English. The reason why he changed his subject and did not want to pursue the P.HD is that he never wanted to limit his exposure due to specialization.

So far, Richard Powers has published twelve novels, and also he has taught at the University of Illinois and Stanford University. And he received the award called the “Lannan Literary Award”  in 1999 for his work.  In the year 2013, Stanford University announced that Powers had been named the Phil and Peny Knight Professor of Creative Writing in the Department of English. The first novel of his ” The farmers on their way to dance was published in the year 1985.

The Farmers On Their Way To Dance

The literary and science novel,” The Framers On Their Way To Dance is about rationality during world war1. The novel tries to reveal the mass destruction caused during world war 2 and also to find the balance in technological advancements. Not only the technology but the story also appeals to art.

from the first-person point of view, the story is a literal journey and it shows three people in a photograph during the war and how the narrator or the editor of the story is passionate and obsessed with the photograph and also with photography and technology. Eventually, the life of Henry Ford.

Bewilderment will release on 21 September 2021. This heartrending BEWILDERMENT takes the readers on a journey of astrobiologist Theo Byrne, a man who’s searching for his life along with raising a little boy of nine. Robin, a young boy who has recently lost his mother is a warm boy who spends hours devouring on his love for art. He is working effortlessly on his paintings about animals that are endangered species. The boy thought of such a tender age, Theo still takes on the step to save him from drugs reflecting the true colors of being a protective father. Isn’t it amazing that another novel from such a famous write goes on uncovering the minute beauty of the natural world? Its beautiful narrative revolving around the love between the father and the son?

Thousands of people awaiting the release of the Bewilderment. On September 21, holding their breathes to buy the copy as soon as possible. Also Read: What To Expect From Jack Whitehall: Travels with My Father Season 5?