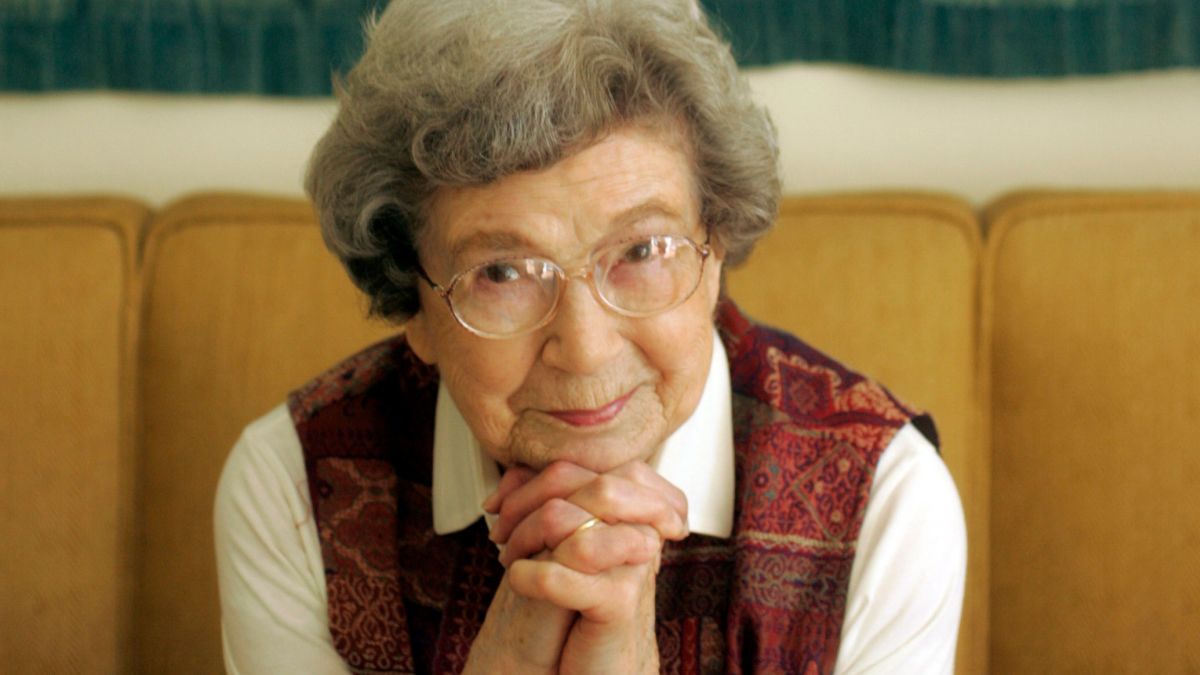 Beverly Cleary, one of the most successful American children's author.

Beverly Atlee Cleary, the immensely successful American children’s author, passed away at the age of 104 on March 25, 2021. Before her passing, Cleary enjoyed a greatly celebrated and successful career as a children’s author. She is regarded as one of the most successful writers of children’s literature. Her works have sold a whopping 91 million copies worldwide. Her first book was published way back in 1950, and ever since then, she has enjoyed a uniformly successful career. She is most well-known for authoring the Ramona Quimby series. Most of her books are based in and around the region of Portland, Oregon, where she grew up. She is also known for being one of the earliest authors to emulate emotional realism in her works. The characters in her books were mostly from middle-class families.

Beverly Cleary was born in April 1916 in McMinnville of Oregon. She went on to graduate from the University of California, Berkeley, and also the University of Washington. She also went on to win the coveted National Book Award in 1981 for Her Mother and Ramona. Cleary also won the Newbery Medal in 1984 for her book Dear Mr. Henshaw. National Medal of Arts also recognized her impact, awarding her with the lifetime contributions to American Literature. Cleary was also recognized as a “Living Legend” by the Library of Congress. Some of her most well-known characters are Ramona Quimby, Beezus Quimby, Ralph S. Mouse, Henry Huggins, and Ribsy. Now, before we talk about Beverly Cleary’s net worth, let’s go through her early life and career. 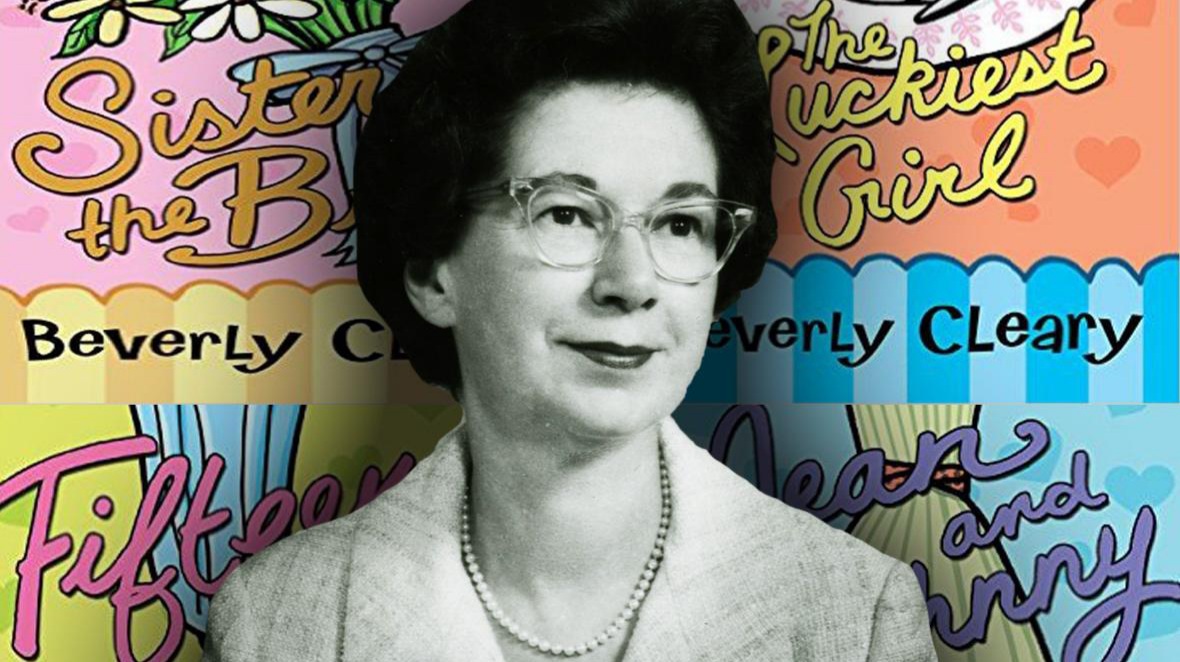 Beverly authored a plethora of children’s books during her long and successful career.

Early Life and Inklings of an Author in Making

Beverly Cleary was born on April 12, 1916, in McMinnville, Oregon. Growing up, Cleary was an only child and spent her early childhood on a rural farm in Yamhill, Oregon. She was raised as a Presbyterian by her parents Chester Lloyd Bunn and Mable Atlee Bunn. At the age of six years old, she moved to Portland, Oregon, with her parents. This transition from country to city was difficult for Cleary at the start. She especially struggled with her school life. She’d find it difficult to read, as a consequence of which, she was placed into the group for struggling readers. However, with time, she improved her reading skills. But with improved reading skills, she found it rather boring. The fact that the stories weren’t about ordinary people didn’t impress her. That changed when she came across The Dutch Twins by author Lucy Fitch Perkins.

The book was about the adventures of ordinary children, and it resonated with Cleary. With a newfound interest in books, she would now spend hours reading at home and the library. By the sixth grade, she became exceptional at writing essays for the assignments. This impressed one of her teachers, who suggested she become a children’s writer. After attending the affordable Chaffey Junior College in California, she was accepted by UC Berkeley. She worked several odd jobs to pay her tuition, firing college. She would also meet her future husband, Clarence Cleary, at a school dance. According to her, these two years were one of the most interesting ones in her life. In 1939, she graduated from the School of Librarianship with a second bachelor’s degree in Library Science. After her parents disapproved of Clarence (a Roman Catholic), she eloped and married him in 1940. 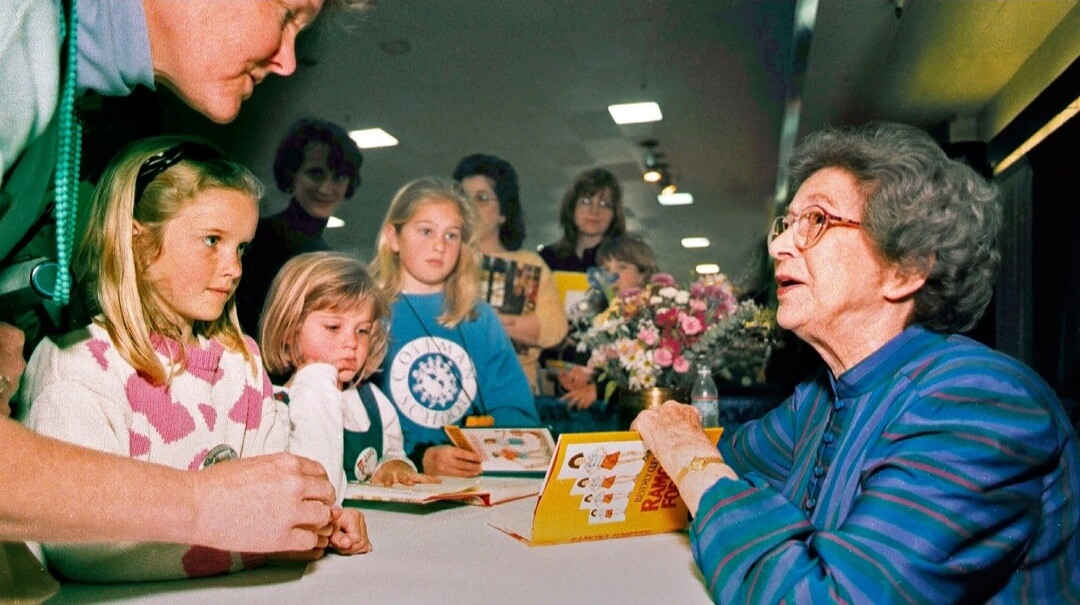 Beverly Cleary at a Book launch.

Career as a Librarian and Success as a Children’s Writer

Post-graduation, Cleary went on to serves as a children’s librarian in Yakima, Washington. She served that role until 1940. And then, from 1942 to 1945, she worked as a librarian at the US Army Hospital on Camp John T. Knight in Oakland, California. Clearly also had a job at Sather Gate Book Shop in Berkeley before becoming a full-timer as a children’s writer. She found it difficult to find books for young children when she was a librarian. She wanted to give the young children some books they could relate to, but there weren’t any. As years passed and she performed live storytelling as a librarian, she finally decided to start writing children’s books. She finally started writing books about characters that would resonate and appeal to young readers.

In 1950, Cleary authored her first in a series book, Henry Huggins. It was about Henry and his dog Ribsy, his friend Beezus and her sister Ramona. Like most of her work, Henry Huggins was a story about ordinary people living their lives. It was based on and inspired by her own childhood experiences and her interactions with children as a librarian. In 1955, she authored her first book based on the Quimby sisters, Beezus and Ramona. These characters, especially Ramona, would go on to become some of her most well-known creations. Later in her life, Cleary wrote two memoirs. One was about her childhood, while another one was about her years as an adult in college. 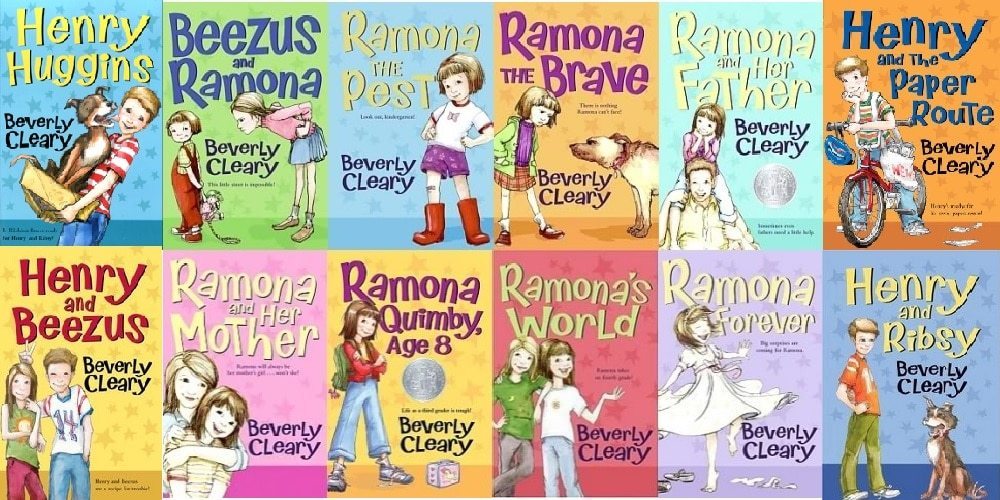 Beezus and Ramona are some of Cleary’s most popular works, spawning many books and film adaptations as well.

Beverly Cleary’s net worth equals about $50 million. Due to the massive appeal of her literary works among the young demographic, Cleary enjoyed a successful career. Some of her best-selling works, like the Ramona books, have made millions in sales. The worldwide sales of her books amount to a whopping 90 million, which led to Beverly Cleary’s impressive net worth. Cleary is survived by her two children, two grandchildren, and also one great-grandchild.