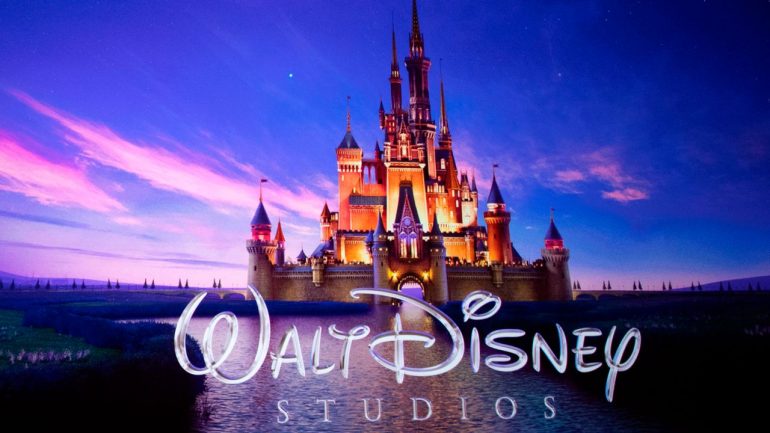 Every year, Disney gives us plenty of varying movies of all genres for all ages. Disney has already scheduled a lot of exciting movies for the coming year. However, Walt Disney Studios has been delaying many movies since the COVID-19 pandemic outbreak. But, now that things are starting to settle down, the studios have confirmed most of the movies’ release dates. This includes animation as well as live-action movies. Here, we will discuss the best upcoming Disney Movies in 2021 and what we know about them. Not only that, but this list also includes movies of studios like 20th Century Studios, Pixar, and Marvel Entertainment that are in collaboration with Disney. So, let’s look at the movies that we need to look forward to in 2021. 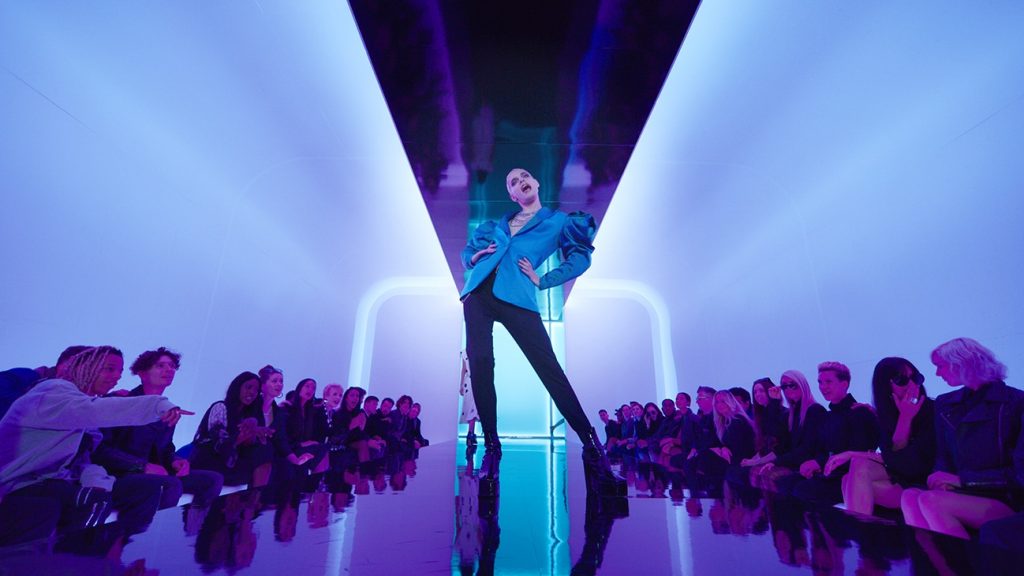 This movie is an inspirational story based on the true events of Jamie Campbell Bower, an English actor, singer, and model. The movie shows the struggles of the 16-year-old Jamie, who wants to be a drag queen but is despised by everyone. Only two people, his mother Margaret and his friend Priti Pasha ever genuinely supported him. He wants to be something different, disappoints his father, and he also gets bullied in school. However, he believes that he can be a sensation and his endless pursuit made his dreams come true.

2. Raya and the Last Dragon: 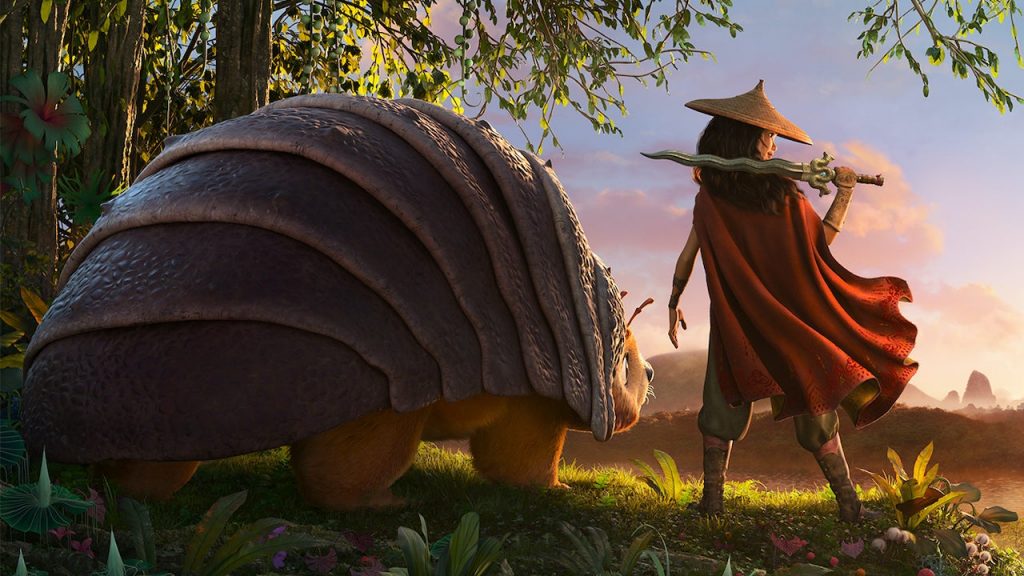 The story is based on a fantasy world of Kumandra where people and dragons lived in harmony. However, when evil monsters, the Druun, threatened the world, the dragons sacrificed themselves to protect humanity. 500 years passed since then, and those monsters returned. A young named Raya, who trained all her life to become the dragon gem’s protector, set out on a journey to find the last dragon. The last dragon is the only hope humanity has to defeat the Druun. She travels with her pet Tuk Tuk, an adorable armadillo, and faces many obstacles in her path. 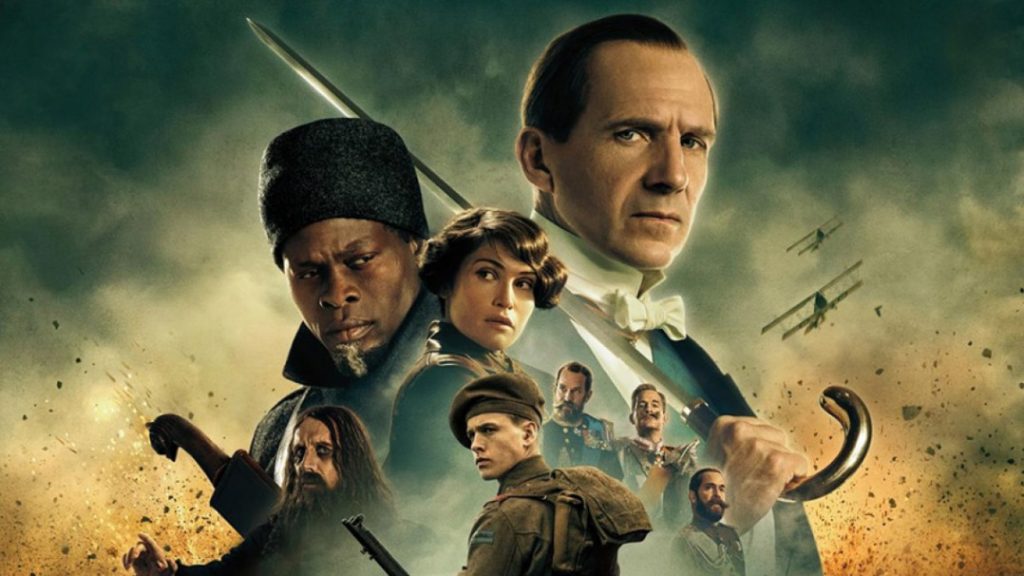 The movie is about the early years of the 20th century, where the world’s worst criminal masterminds group together to wage a war that can kill millions of people. In the midst of all that, an independent intelligence agency named the kingsman agency is formed to stop the upcoming war. This movie is a prequel to the Kingsman: The Secret Service movie, where the story about the agency’s origins, is shown. The movie is based on the spy comic book The Secret Service by Mark Miller (author) and Dave Gibbons (illustrator). 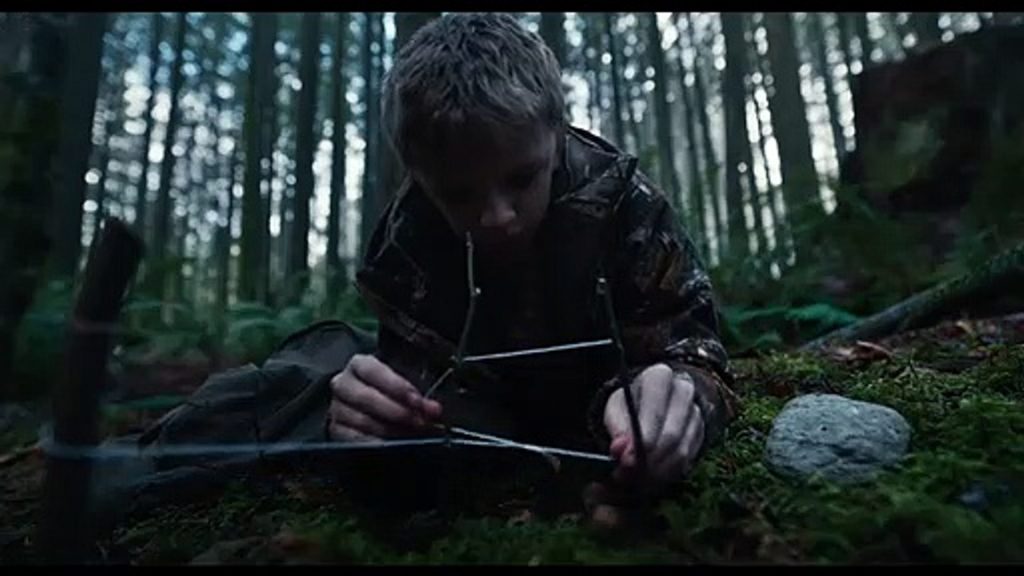 The movie is based on the short story “The Quiet Boy,” written by Nick Antosca, published in January 2019. The story is set in an isolated Oregan town. A middle-school teacher Julia Meadows and her sheriff brother Paul become involved with a young boy when they are convinced that he is hiding a supernatural creature.

The story is about an 11-year-old boy who finds out that his robot friend doesn’t work anymore. The movie shows the fantasy world where walking and talking robots become children’s best friends. This is all we know about this upcoming Disney movie as of yet. 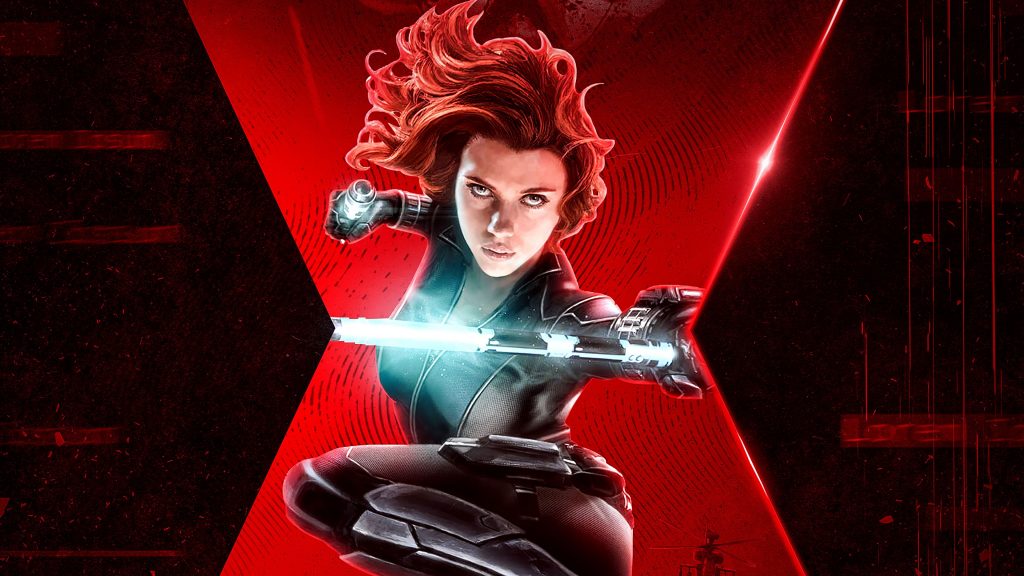 The movie tells the backstory of Natasha Romanoff, who was given to K.G.B., a committee for the Soviet Union’s state security until it collapsed. There, she was trained to become one of its operatives. After the fall of the Soviet Union, the government tries to kill her, and she escapes. The story then follows her in New York, where she works as a freelance operative. Black Widow is about the struggles of Natasha before the events of the Infinity War. 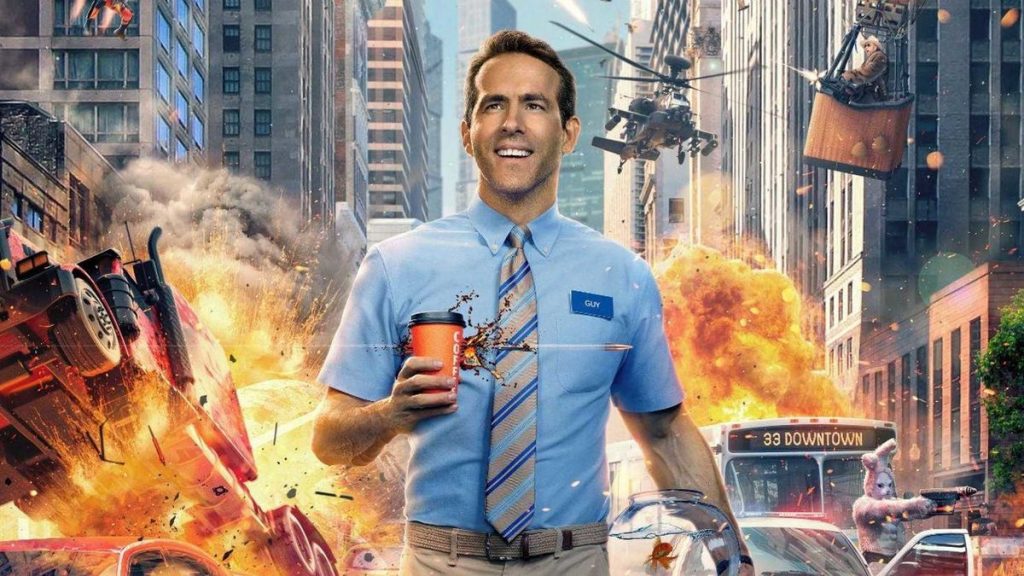 In a fantasy world inside a video game, a bank teller named Guys finds out he is a background character in the game that will soon go offline as the world inside the game is about to collapse. Guy becomes aware that he is a video game character because of a program developed by Milly and Keys. He walks down the path of becoming a hero, where he tries to save his world from collapsing. 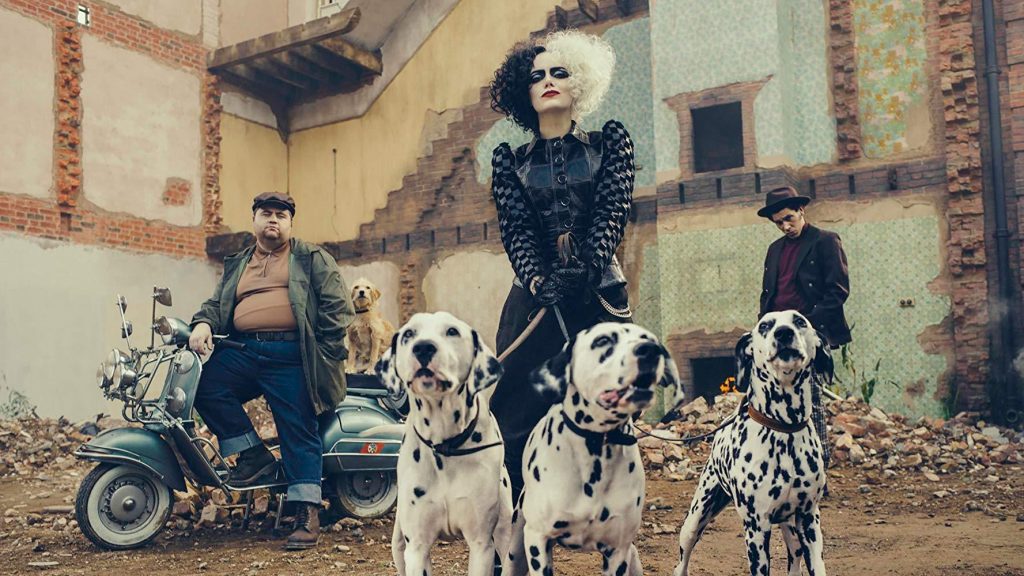 The movie follows the evil exploits of the Disney villain Cruella de Vil. The story is set in 1970s London, where Estella de Vil, a young fashion designer, becomes obsessed with dog skin, especially Dalmatians. She starts raising 101 Dalmatians to use their skin for making clothes and accessories. The story shows her journey as she becomes a villain named Cruella. 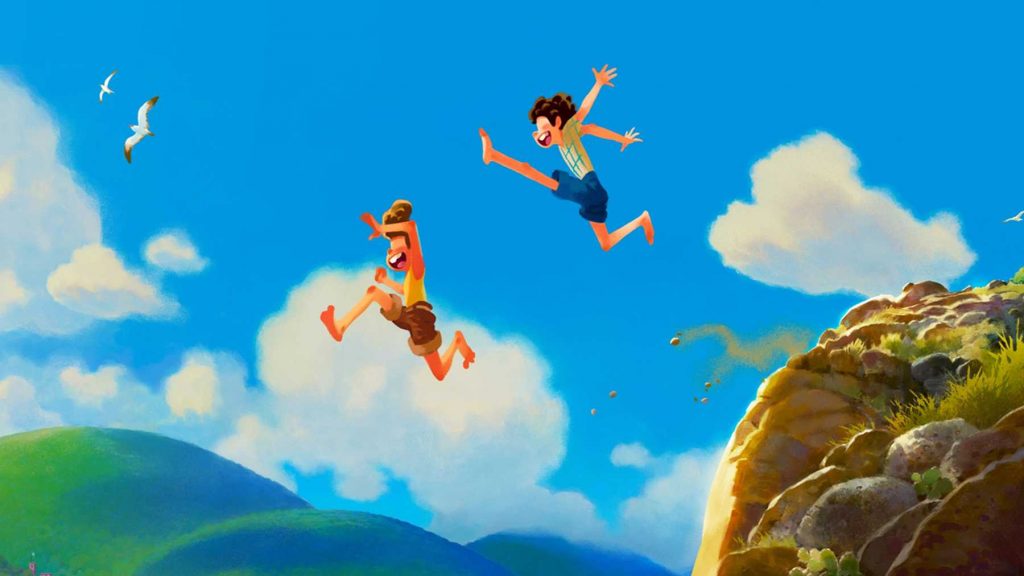 Luca is about a young boy who lives in a beautiful town in the Italian Riveria. The movie is a coming-of-age story where Luca is sharing a memorable summer with his friends. However, soon they get involved in danger when a deeply hidden secret reveals itself. The underwater land consists of sea monsters that belong to the other world.

10. Shang-Chi and the Legend of the Ten Rings: 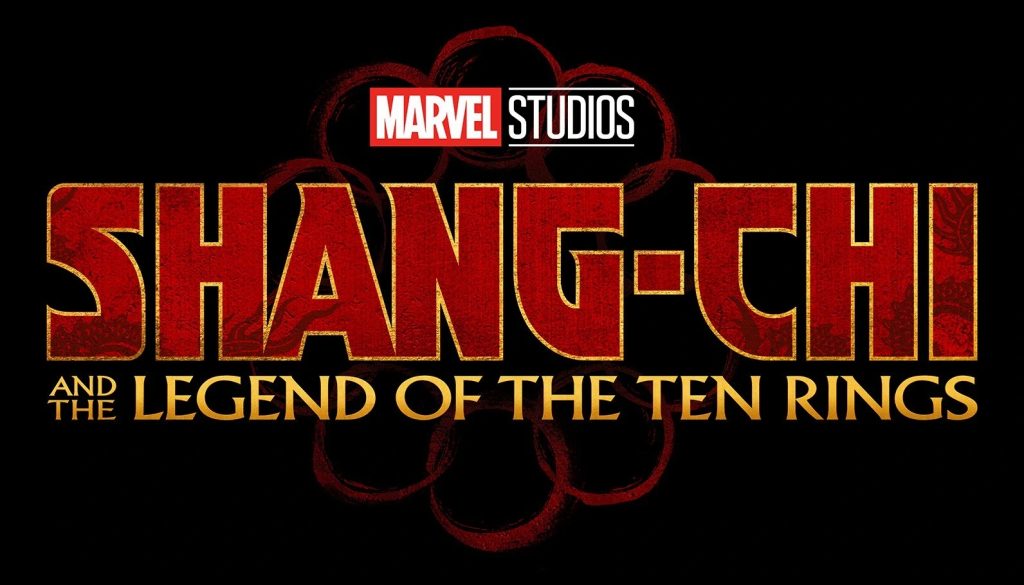 The story is about Shang-Chi, a half-American half-Chinese marvel comics superhero created by Steve Englehart (writer) and Jim Starlin (artist). Shang-Chi is a master of weaponry that is based on wushu styles (a type of Kung-Fu). He also excels in using guns, nunchaku (a traditional Chinese weapon), and Jian (an Indonesian sword). The story shows that Shang-Chi gets involved with an organization named “Ten Rings.” It is a secret organization where Shang-Chi is forced to confront his past that he wanted to forget. 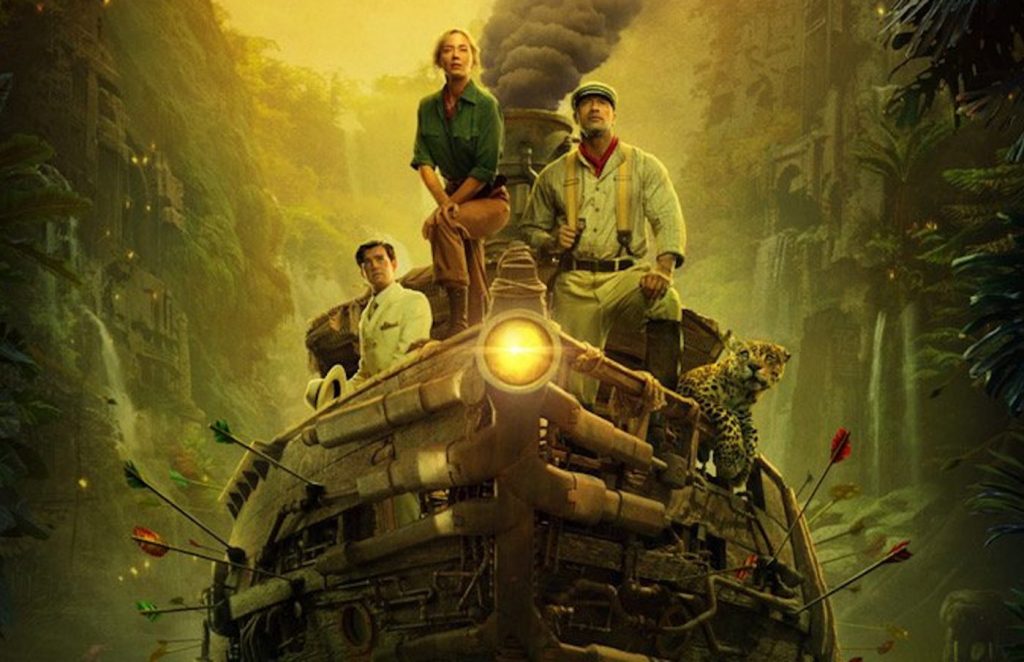 The movie is set in the early 20th century. Dr. Lily Houghton asks for help from a streamer Frank Wolff on her quest to find an ancient tree for a black orchid with miraculous healing properties. Lily, Frank, and her brother travel through the Amazon River to find the black orchid. However, things become dangerous for them when they get attacked by German mercenaries.

Deep Water is an adaptation of Patricia Highsmith’s 1957 novel of the same name. It is an American psychological thriller. The story is about a young couple who fell out of love in the few years of their marriage. Vic Van Allen turns a blind eye to his wife Melinda Van Allen’s affairs so that he can avoid the hassle of going through a divorce. However, things get even worse when he becomes a suspect for his wife’s lovers’ disappearance. This upcoming Disney movie marks the return of director Adrian Lyne after his last fil Unfaithful in 2002. 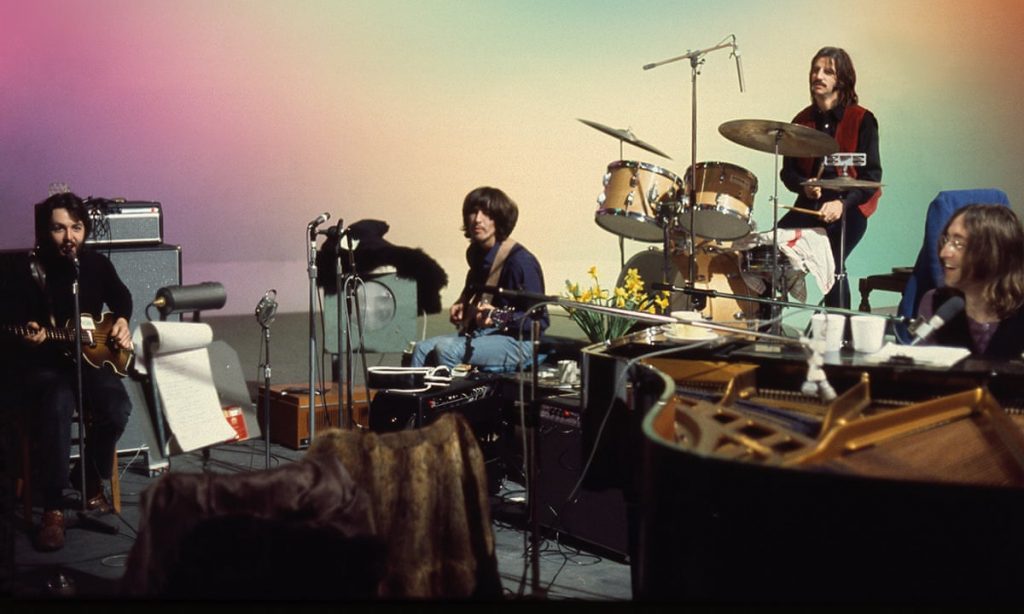 This film is a collection of the restored and never-seen real footage of The Beatles during their recording sessions of the album “Let it Be.”

This upcoming Disney movie is a mystery thriller that is an adaptation of the 1937 novel of Agatha Christie. The film features a fictional story of the S.S. Karnak ship where people are on a cruise vacation. However, the peace of the ship is at risk when one of the passengers is a killer. Although the renowned Belgian detective Hercule Poirot takes up the case, he faces many obstacles in this investigation. 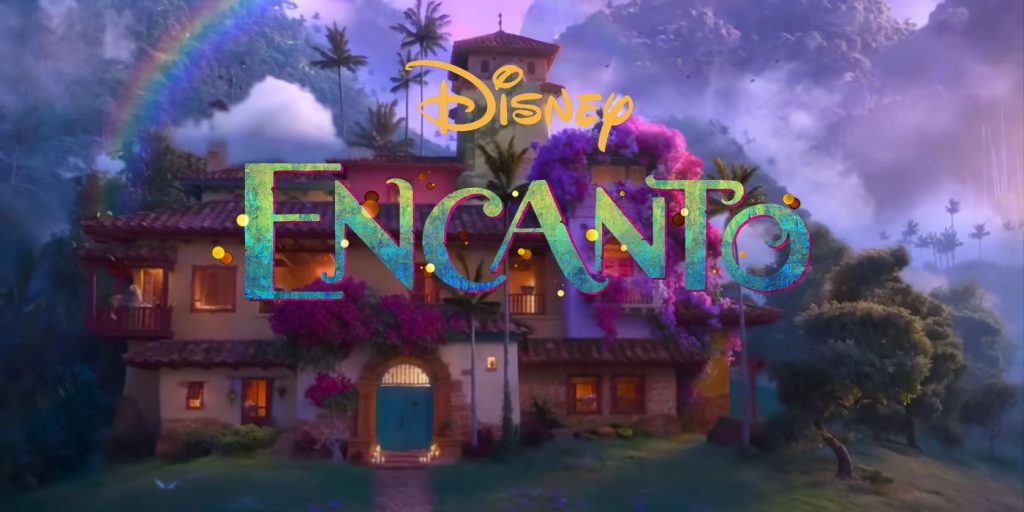 Cast: Not yet announced

Encanto is an upcoming Disney musical fantasy movie about a Colombian girl. In a world full of magic, a young girl, even though she comes from a magical family, lacks magical powers. Also, the movie shows her struggles as a magical girl. Also, from the first teaser, we can guess that the animation will be simply beautiful. Encanto will be one of those Disney movies with the most beautiful animation, and we can’t wait for it. 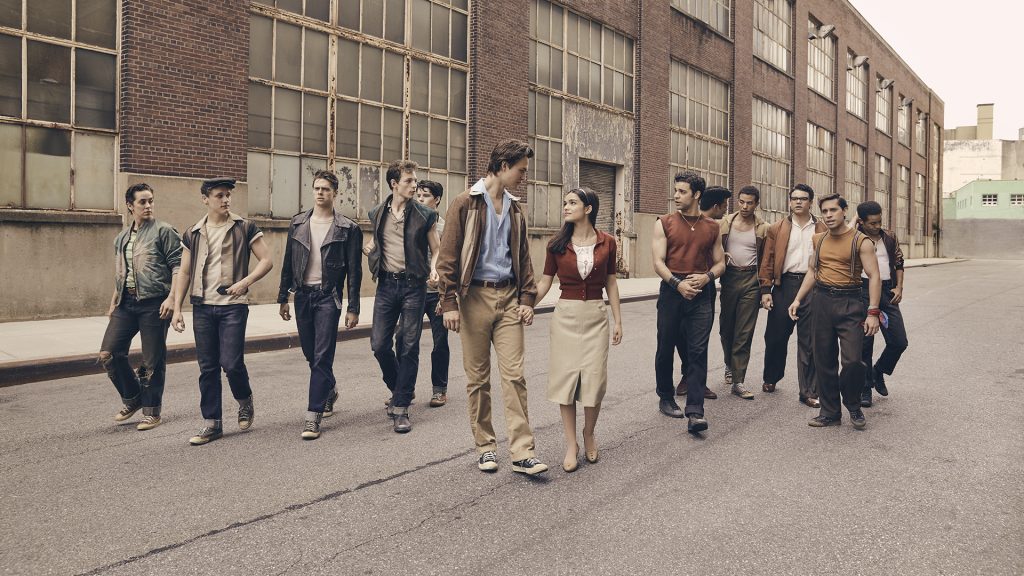 The film tells the story of a young couple who fell in love in the 1950s New York. The two had completely different ethnic backgrounds, and they had associations with street gangs.

These are all the Disney movies whose release dates have been confirmed as of yet. We will update the post as we get to know about more movies or if more information regarding these movies’ cast and crew are announced.