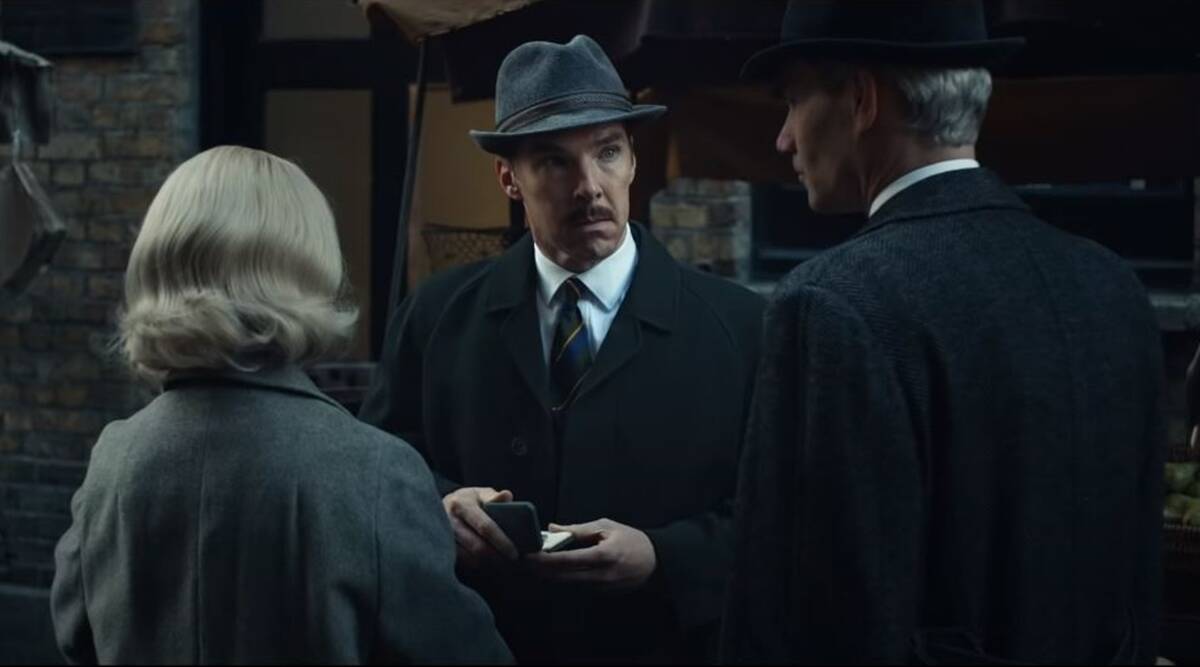 Best Underrated Spy Films To Watch: Well, all the people who are into spy films and whose jam is this genre know that the theme is more than just a feeling. The whole concept of spy films is a unique category of its own, and no one can beat them. They have a lot of variety as well when we witness James Bond on the screen or be it Jason Bourne or even Saiorse Ronan, as well as Will Smith. Well, it is pretty hard for the films to get narrowed down in a spy category, but it is not impossible to. In the past decades, we have had tonnes of spy films and the most famous one has to be the James Bond franchise. But what about the lesser-known tales that were not so famous among the fans but still secured generous reviews and love from the audience?

Well, this is why we are here to make your weekend even better with a list of some of the underrated spy films which you will never regret watching. These 5 films span from the ’00s to the 10’s only as we have decided to wrap up the recent tales. And no, we do not have James Bond in this list or some other hyped-up franchise or story that is quite known among the media. If you are ready, then buckle up your anticipation belts because here we are with the best films of the recent era.

Dominic Cooke has directed this movie and stars big names such as actor Benedict Cumberbatch as we as Gree Wynne. The plot of this tale is based on a true story about a businessman in Britain. He helped the MI6 in the historical times to get into the nuclear program set by the Soviet Union while the Cold War was existing. The lead protagonist Wynne, as well as his source from the Soviet, called Oleg Penkovsky, popularly known ad Ironbark by his peers, providing a crucial intelligence. Because of their efforts only, the problem of the Cuban Missile Crisis came to an end. We witness that Wynne stumbles across a spy who works for MI6. He comes along with another soy who works in the CIA.

Wynne is asked by them to go undercover as a business partner of Oleg Penkovsky and gather all the information that the opposite party might have, and save his country from a potential threat. He also is required to report all the information regarding the Soviet Missiles being transported to Cuba. Later in the scenes, both Wynne and Oleg get caught in this scandal, but the latter sacrifices his life to save Wynne. He admits that he has been betraying his country by Wynn had no role in doing so. Thus, Wynne gets released, and Oleg gets eliminated. 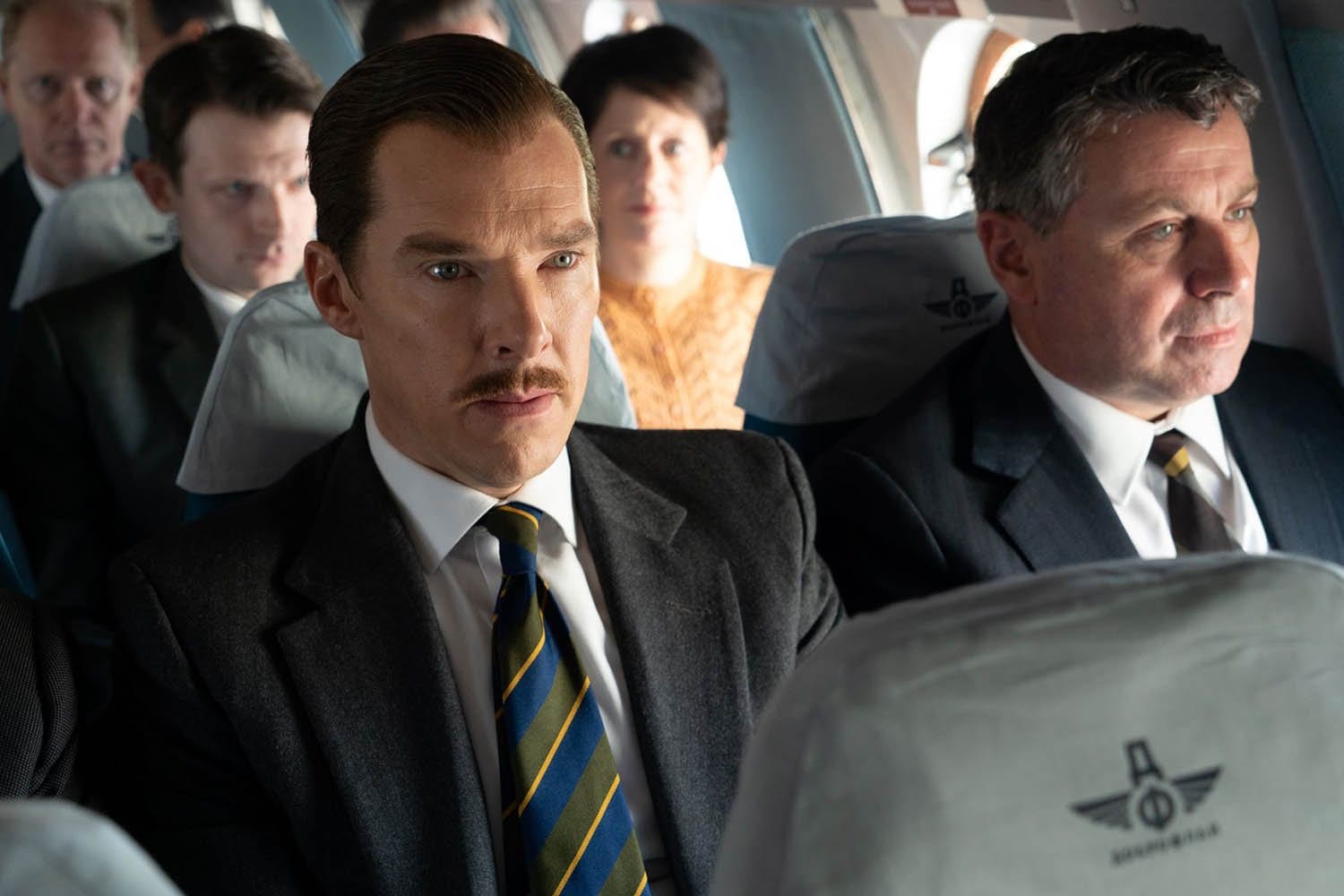 Trevor Nunn has directed this spy film from a screenplay dine by Lindsay Shapero. The film stars actress Judi Dench, and its plot has been adapted from a novel series that goes by the same name and has been penned down by Jeenie Rooney. Melita Norwood is the major inspiration behind this story, and it is her life that gives us the plot. It was seen that Melita used to worm at the British Non-Ferrous Metals Research Association in the form of a secretary. But her real task and dedication lied to the Soviet Union. She was a spy for the country and used to supply them with all the nuclear secrets. Because of her and the leaks of ideas that she gave away, the Soviet Union was able to bud a nuclear bomb technology.

Norwood was a betrayer and gave away the ideas and the plans of her nation to emerge as a powerful country. This film, Red Joan, came out back in 2018 to a mixed response by the audience. The critics went way too harsh by dubbing the film as something ‘mediocre’. Some critics wrote that the acting skills, as well as the talent of Judi Dench, are wasted when it comes to this project. On the other hand, the good reviews stated that the film built a deep connection to the audience, and if you are into spy films, I bet you will love this tale. 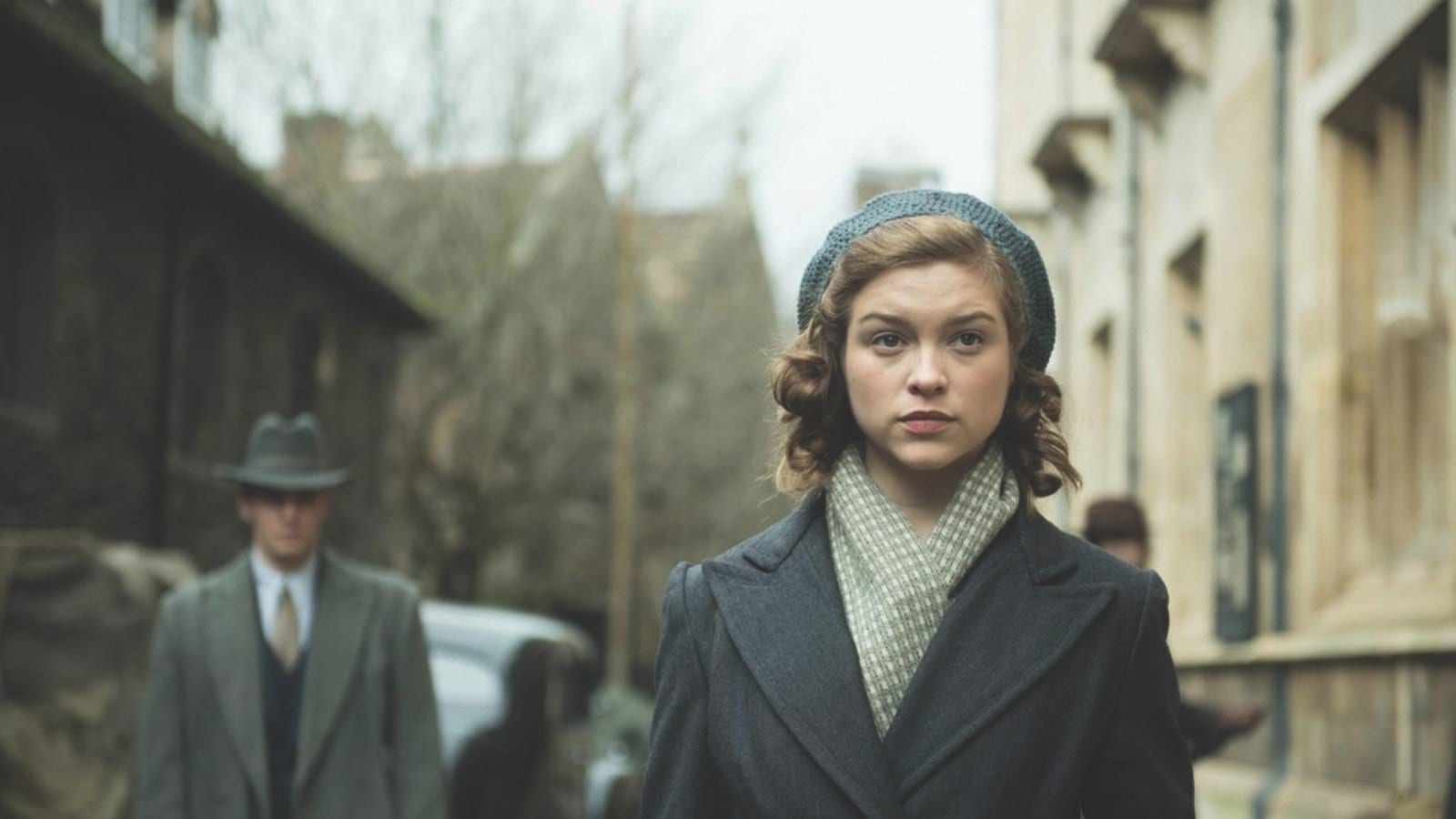 This 2010 film is more of a political drama that comes along with the concept of spies. Doug Liman has directed this masterpiece which and has a cast list studded by stars and lead by Naomi Watts as well as Sean Penn. The tale is based on the memoir called Fair Game by Valerie Plame, along with another memoir from 2004 called The Politics of Truth penned down by Joseph C. Wilson. At the time of its release, Fair Game was subjected to a positive review by the critics and the audience and was appreciated for its dialogues. The National Board of Review even awarded this story with a Freedom of Expression Award.

The story starts with the character Valerie Penn who is selected by the Central Intelligence Agency. We witness that she is involved in a variety of sensitive and even deadly tasks that happen overseas. Valerie is married to Joseph C. Wilson, who happens to be a diplomat. In recent times, he has served in the form of an ambassador for the United States to Gabon. Because of the fact that he is an ambassador, Wilson is asked by the CIA to go to Iraq and get the information about the yellowcake uranium being produced in the country that helps in the production of nuclear weapons. 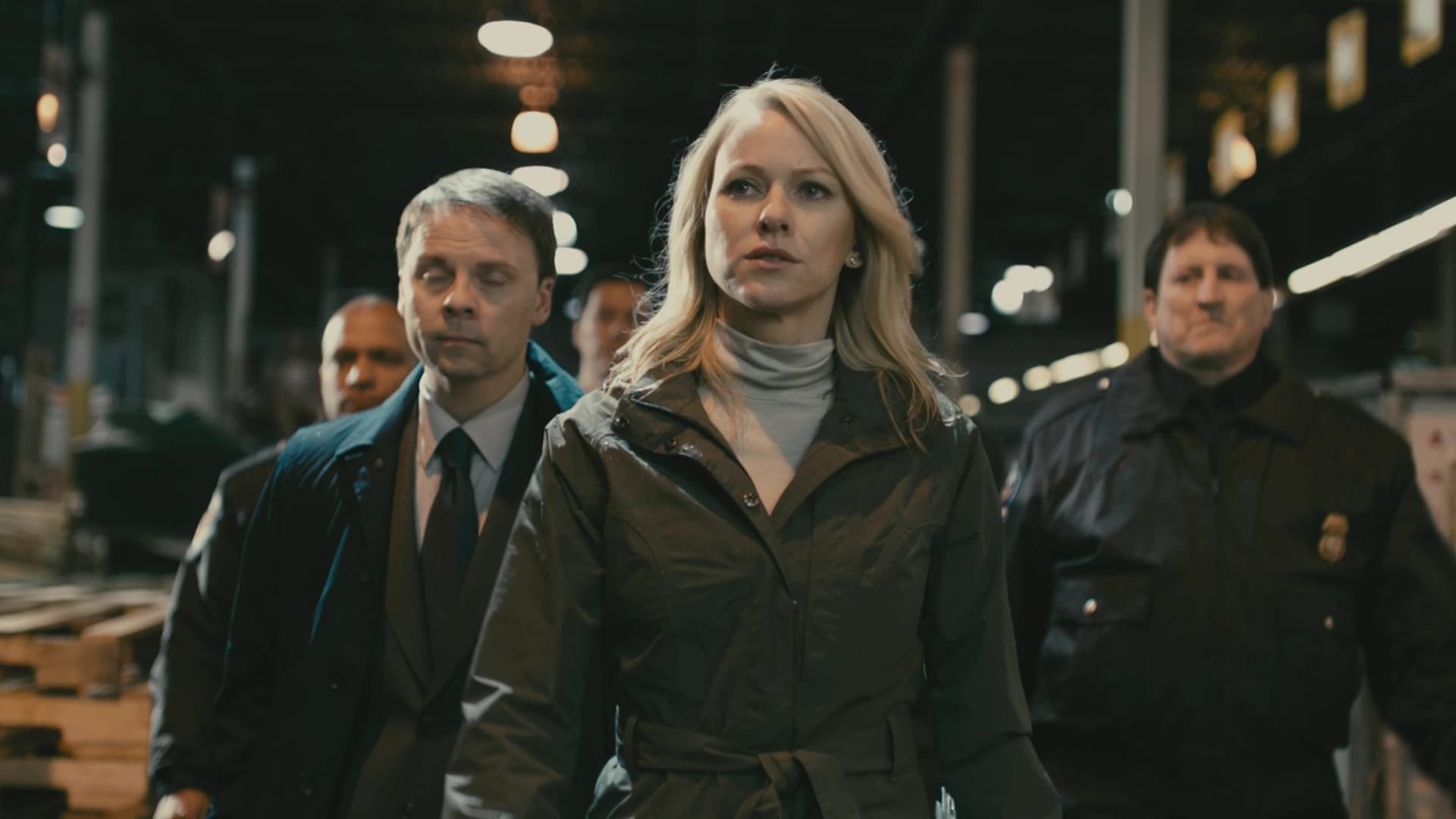 Steven Spielberg has directed and co-produced this tale, and thus, you know it has got to be amazing. As for the cast, it is led by actor Tom Hanks and Mark Rylance, and Amy Ryan. The setting of this story happens to be during the time of the Cold War. The spotlight is thrown on a lawyer named James B. Donovan. He is employed in the form of a negotiator for the release of Francis Gary Powers. Francis is a pilot of the U. S. Air Force. While he was in his U2 spy plane, it was shot down over the Soviet Union back in 1960.

Now, this was all during a Cold War season, and the United States held possession of a spy from The Soviet Union called Rudolph Abel. Thus, the two nations agreed on exchanging their fellow men, and this is what Donovan was supposed to represent at the time. I know this is not your average spy movie that depicts them collecting data and transferring, instead it focuses on a lawyer in this difficult situation but still makes up for a thrilling watch. This movie was created as a co-production between the United States and Germany and opened to positive reviews.

Ben Lewin has directed this war film while its script has been penned down by Robert Rodat. The story has been taken from the book series that goes by the same name and has been written by Nicholas Dawidoff. Actor Paul Rudd stars in the lead role of Moe Berg, who happens to be a baseball player in the past. While World War II was happening, he joined the force in an effort and took part in the espionage for the government of the United States. His role in this war is as a spy to get information from Germany, dominated by the Nazi party, while the world was racing to build the first atomic bomb.

Then the camera spans back to 1936, where Berg is seen playing for the Boston Red Sox near the end of a long and undistinguished pro career. While he is at the baseball exhibition tour happening in Japan. Here, we see that Berg tries to sneak on a rooftop of a hospital in Tokyo. His mission is to subtly film the harbor of Tokyo as well as the Navy Shipyards. After the exquisite display of his spying talents, Berg is hired, and here starts a story of a baseball player, turned to a spy, who is ready to risk his life in order to save the country. Well, if you are a fan of this genre, I can not help but point out that this is an amazing spy tale to watch.