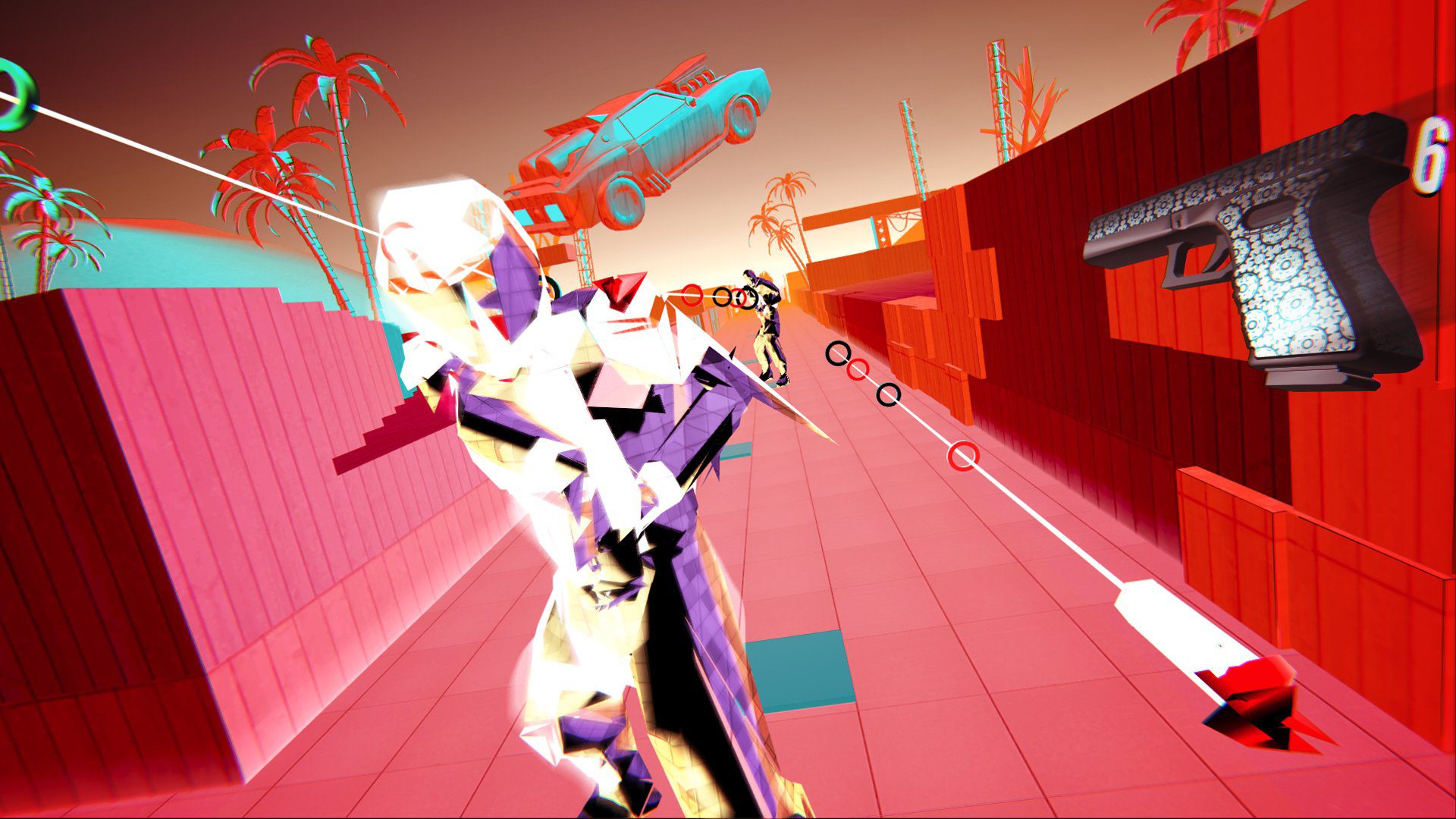 What are the best mobile rhythm games out there? This is one of the most searched questions on the internet by rhythm game lovers. In addition to the existing rhythm game fans, the ones looking to get into this genre of gaming are also looking out for the best mobile rhythm games. However, before getting into the list of those best games, we need to dive into this genre of gaming a little bit more. The rhythm game category is not a new category in the world of gaming. These games have been around for a long time and have been a very good source of entertainment as well as focused gaming. Even when mobile devices were not so easily available, these games were present and had a big fanbase too. People would often play these games at clubs or gaming parlors.

There were both options of playing either alone or with a friend. A major example of these types of games is ‘Dance Dance Revolution’. This game first came out in the year 1998 on 26th September in Japan. ‘Dance Dance Revolution’ became a major hit at the time, and its success helped the game spread across the world. The game was introduced in other countries around the world with different names. This game became a hit and popular activity among the young generation. However, it even intrigued the adults to play it as well. The game used the concept of a dance pad and a gaming screen. Players had to follow the patterns displayed on the screen and dance on the pad in sync with the shown patterns. The music rhythm game became highly popular and addictive as well among people.

The progress and advancement of technological saw the rise of several platforms. One of those platforms was gaming that saw a big rise with the advancements of mobile devices. People could play different types of games in the comforts of their couch. During this rise, rhythm games caught the interest of mobile gamers. Although, there has been a high rise in action and fps games as mobile devices become more powerful. But rhythm games have not lost their popularity. There are a lot of hard-core gamers who like to pay a little bit more attention to the game. They prefer the much-focused games that require undivided attention, and rhythm games offer just that. Therefore, we are here to provide a few games that deserve to be the best mobile rhythm games currently available.

This popular music rhythm game first hit the market on 18th January 2018 for iOS users. Furthermore, the game was released on the Android platform almost two months later, on 7th March 2018. The game has been a huge success for the developers ever since. The well-known Rayark Inc. has developed this game which is a sequel to the original game titled ”Cytus”. Rayark Inc. announced “Cytus 2” in the year 2015, however, the trailer for the game was released two years later in 2017. It uses the same features and mechanism of the original game that the fans already loved. However, there have been some new additions like increasing and decreasing speeds, new types of notes, and much more. The new features have enhanced the gameplay experience even more. The game has a rating of 4.5 on Android and 4.8 on iOS. 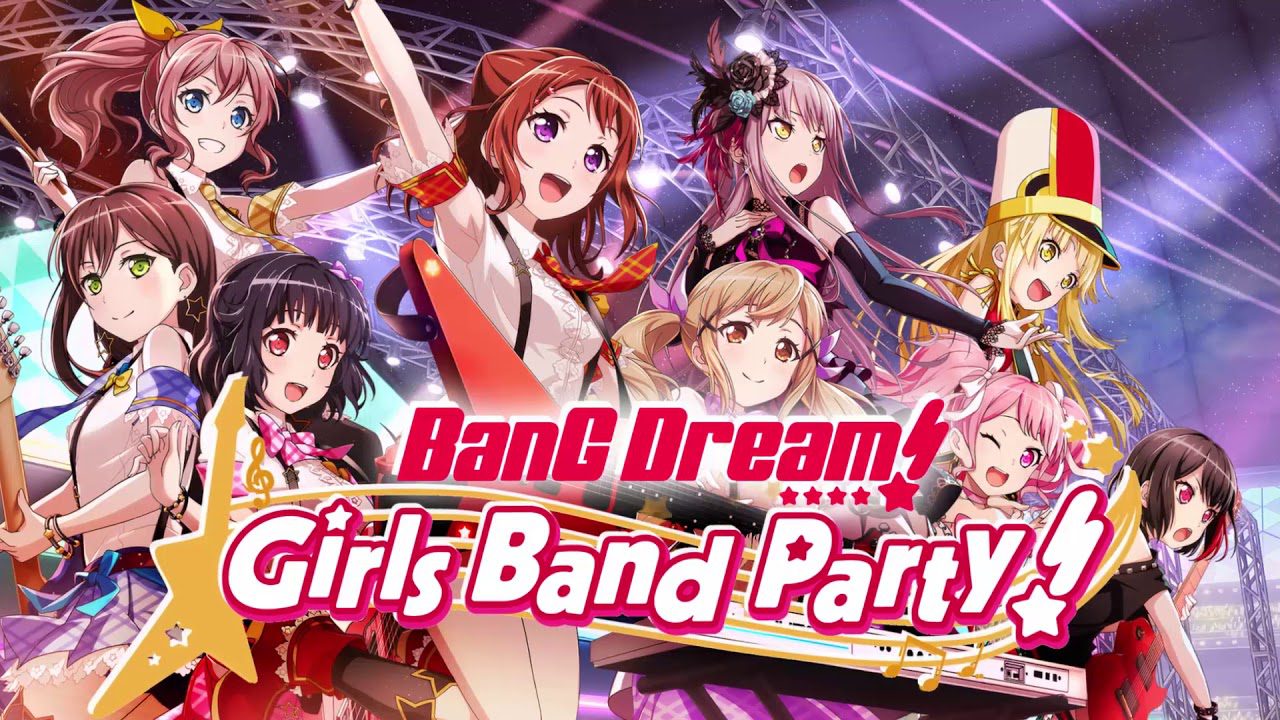 “BanG Dream! Girls Band Party!” is yet another hit mobile rhythm game that has made to the list of best mobile rhythm games. It is available on Android and iOS platforms to play for free. The popular Japanese entertainment company Bushiroad has published the game. Meanwhile, Craft Egg has developed the game. The game has been a huge hit all around the world since it was first launched on 4th April 2018 in English. The game has a very good rating of 4.8 out of 5 on iOS, whereas a rating of 4.5 on Android. The story of the game is set in the BanG Dream! Anime universe that has intrigued a lot of fans globally.

Another rhythm game joining the list of best mobile rhythm games is “Arcaea – New Dimension Rhythm“. It is an arcade-style rhythm game that has an anime style to it. The players have to touch, hold and slide while following the music beats. It offers a variety of songs from all over the world and is fairly difficult as well. Furthermore, there are three different levels of difficulty in the game which the players can overcome. The game has been very successful on both Android and iOS. It currently has a rating of 4.7 on Android whereas 4.8 on iOS. The game is available to download and play for free. 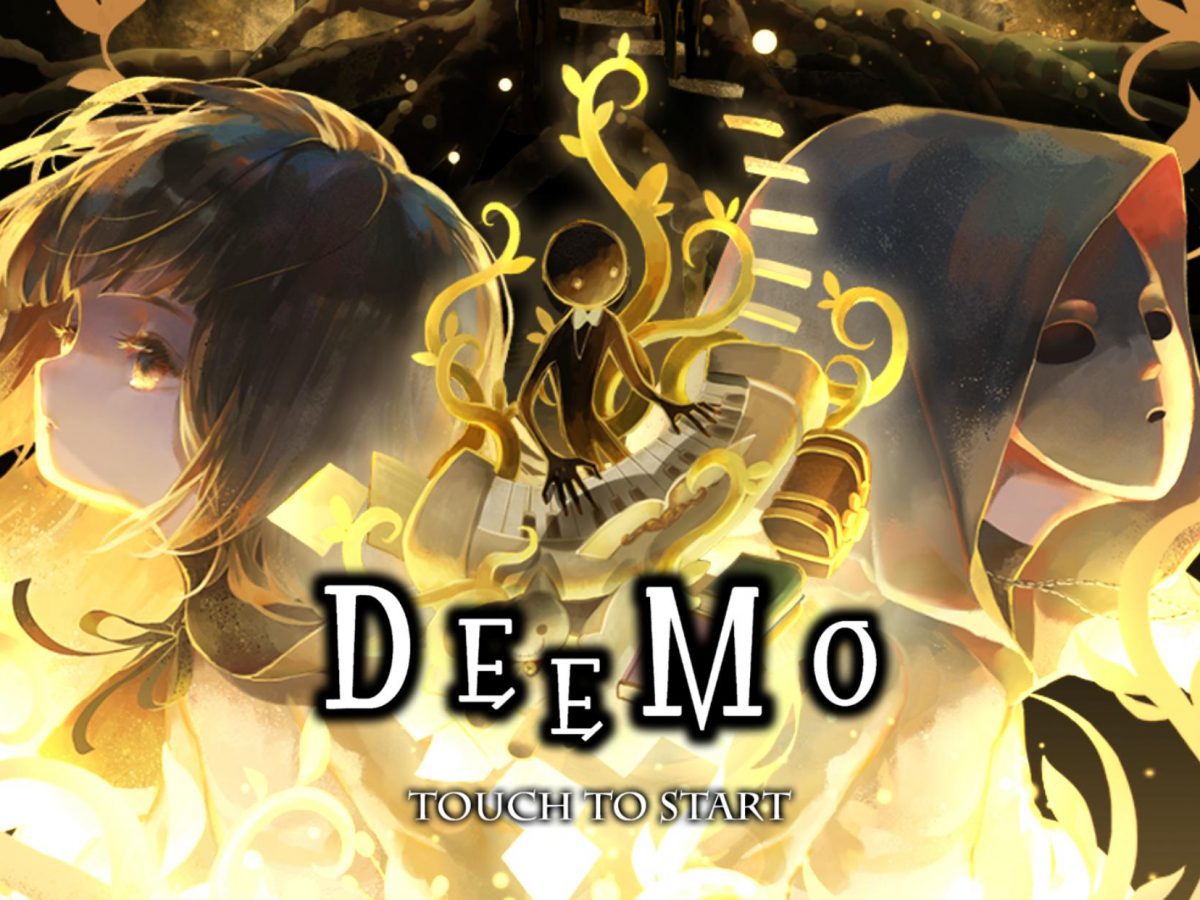 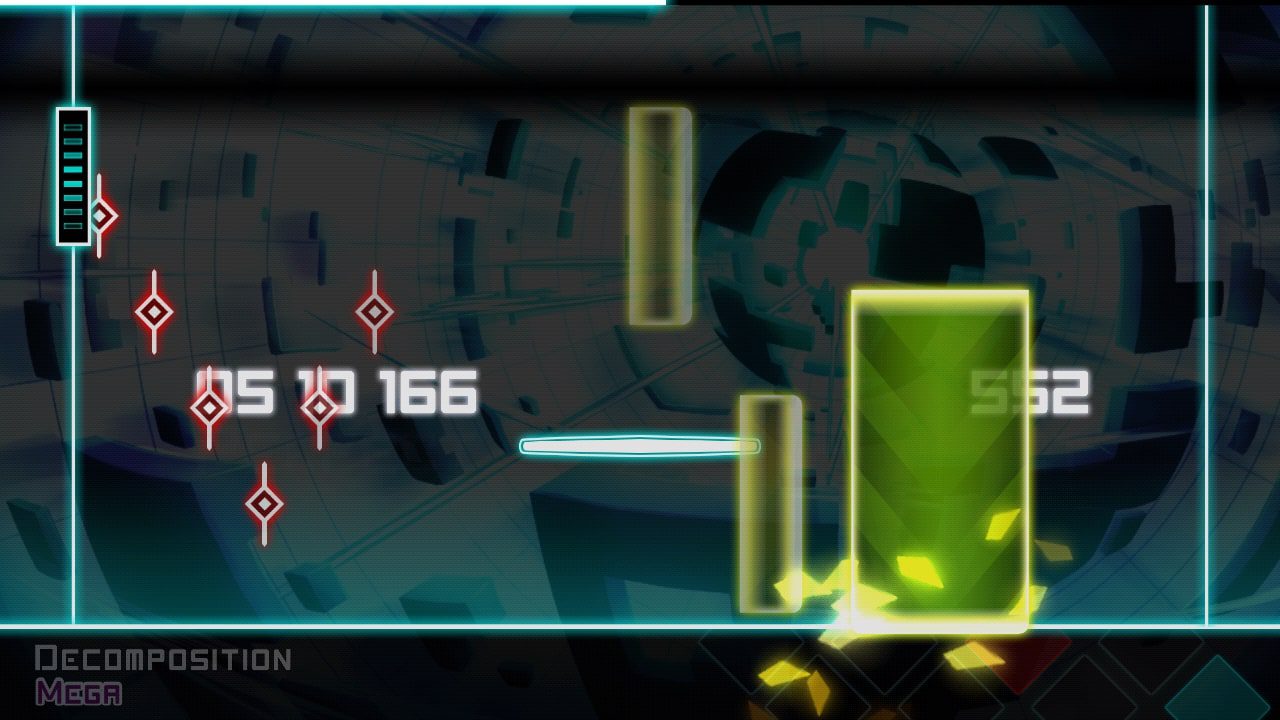 Another hit game joining the list of the best mobile rhythm games is “Dynamix“. This popular musical rhythm game is fairly difficult and is, therefore, a treat for hardcore rhythm gamers. The game has been developed by the developers at C4Cat. It features an amazing triple-dropping track mechanism along with other styles that make the gaming experience unique. Moreover, it gives the feeling of composing a song to the players. The game has been a big hit globally and is available on both iOS and Android platforms, with a rating of 4.3 on each of them.