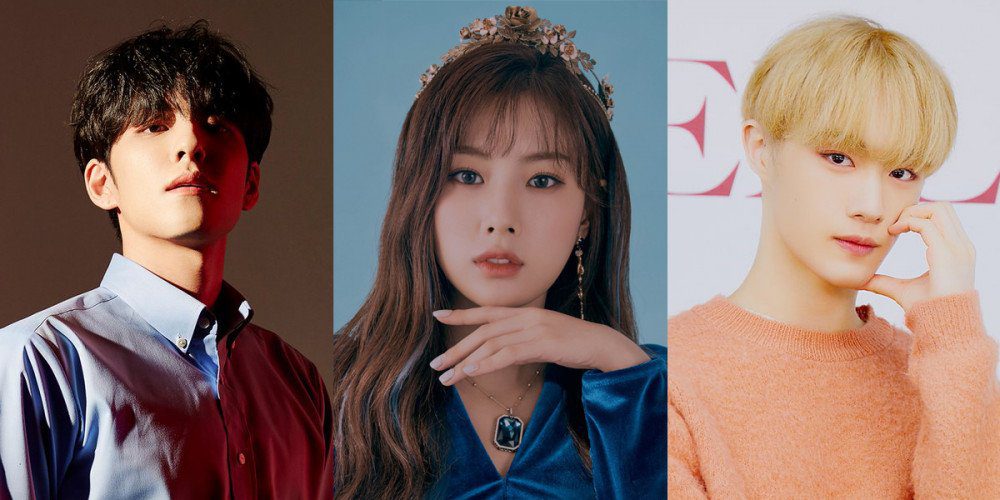 Popular Korean web drama Best Mistake is coming with its season 3. Fortunately, the cast of the web drama Best Mistake 3 is almost confirmed. According to the recent updates, CIX’s Hyun Suk has confirmed to join the drama. On the other hand, DAY 6’s Won Pil and Kang Hye Won are still in talks. Moreover, the leading actors from the previous two seasons – Lee Eun Jae and Kang Yul- will be joining the team again. So, are you excited about the popular high school web drama?

On July 22, agencies of Hyun Suk and Kang Hye Won shared the updates on their part in Best Mistake 3. A day before that, it was confirmed that leading actors of the web drama Lee Eun Jae and Kang Yul would be returning. However, the fans are still waiting for an update from Day 6’s Won Pil. JYP Entertainment has released a statement as well, but he has not confirmed the star’s participation. It looks like we have to wait for some time before we get the complete cast.

Best Mistake 3 web drama will be set in a college this time. And the fresh episodes will showcase the struggle, romance, and friendship between the characters as they prepare to enter the real world.

Although the two members haven’t confirmed their roles, their characters are already described by the production crew. The first two seasons of Best Mistake centered around the story of Kim Yeon Doo (Lee Eun Jae) and Ji Hyun Ho (Kang Yul). But, the old seasons were set in high school. However, the upcoming season will welcome the characters to college life. 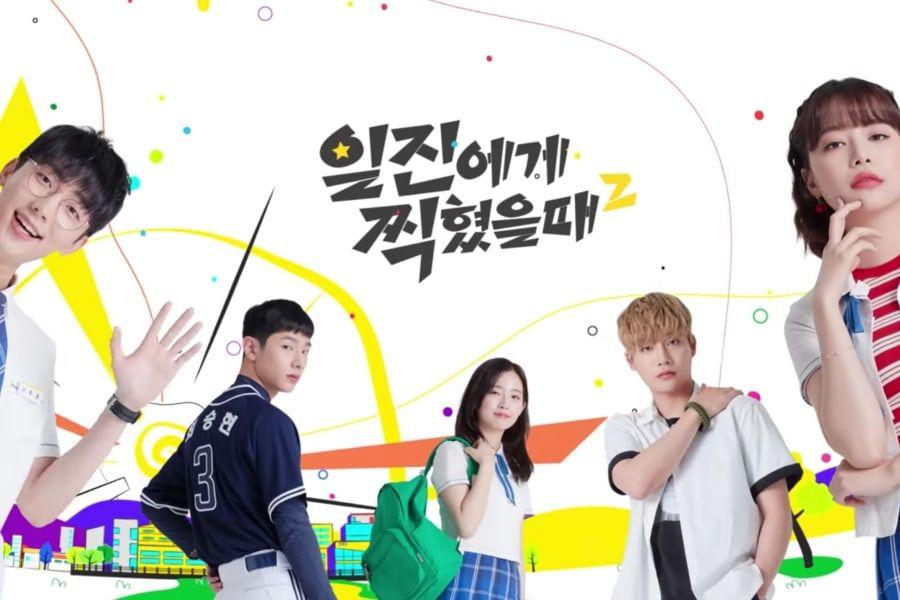 Day 6’s Won Pil is offered to play the role of Do Ye Sook. His character is intelligent and handsome with a bright personality. Even though he appears strong from the outside, he faces multiple difficulties in reality. In college, he will get involved with Kim Yeon Doo. Are we getting another love triangle?

Won Pil’s agency, JYP Entertainment, shared that the singer/actor is currently reviewing the role. And he is positively considering the role.

Kang Hye Won will be seen as Jin Se Hee, a business student who has both looks and brains. She is also Do Ye Seok’s ex-girlfriend. Jin Se Hee breaks up with Do Ye Seok due to her financial situation. But later, with the help of  Ji Hyun Ho, she tries to get back together with Do Ye Seok.

Lastly, Hyunsuk is cast as Kim Dae Young, a bright and friendly business student. His character sounds like a hopeless romantic who is waiting for his own movie-like love story. Kim Dae Young is close friends with Do Ye Seok; They even enlisted in the military together.

It is unclear if other members from seasons 1 & 2 will join Best Mistake season 3. But, we will update you as soon as any update arrives.

The web drama has not begun filming or production yet. Thus, it is hard to determine the release date right now. However, sources report that the script reading will take place in August. Furthermore, the filming is set to begin in September. So, we might get the release date soon. 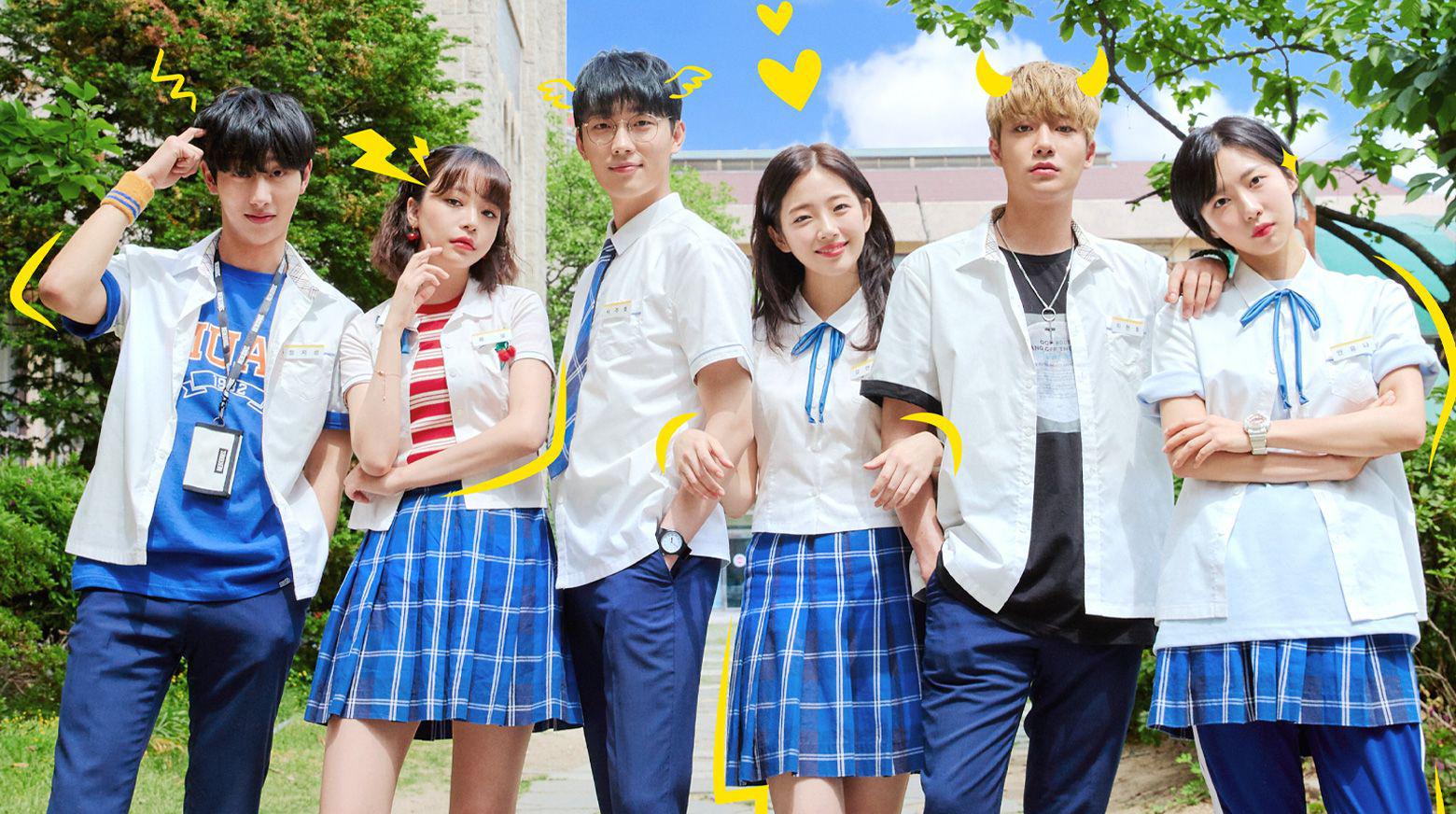 Like before, the new episodes of Best Mistake 3 web drama will launch on the Vlive application. Fortunately, everyone around the world can access the Vlive app, and you can watch the drama from anywhere in the world. The first season had 15 episodes, while the second season had 16. Hence, it is easy to say that the number will be either 15 or 16 this season. Apart from that, all the episodes are said to be of 15-minutes each, like season 2.

We wish to see director Lee Yoo Yeon and scriptwriter Yoon Shi Sho return for the third season as well.  Until then, watch the previous two seasons here.

Also read: Spoilers & Preview: The Haves And The Have Nots Season 8 Episode 17