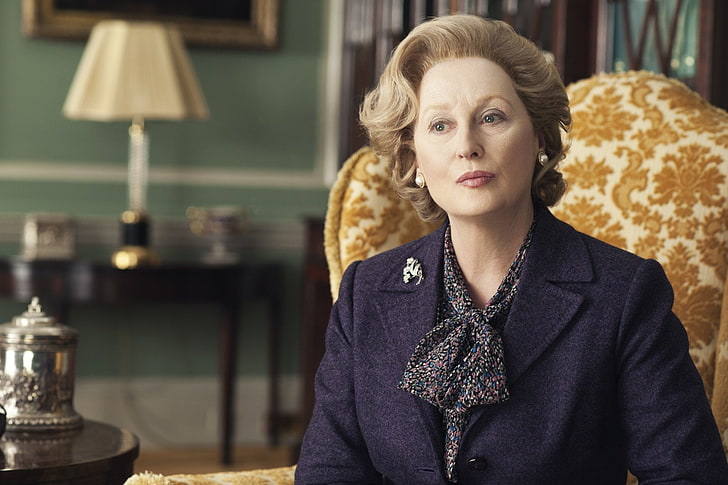 Meryl Streep in 'The ron Lady'

The name Meryl Streep is so legendary that it doesn’t sound unfamiliar in the film industry. In fact, she is known as the single most “greedy” film star in world history. Imagine having a career since 1976; Meryl Streep has been nominated for Oscars 21 times. Three of them won. No actress or actor can do it except Meryl Streep.

Born in New Jersey, USA, on June 22, 1949, she now became the ultimate treasure of the Hollywood legacy. She has starred in so many films in which a few of them, she gave an astounding performance that is hard to forget. Here we present a list of Meryl Streep’s best performances in movies throughout her career. Today we will be taking a look at the best Meryl Streep movies to watch. 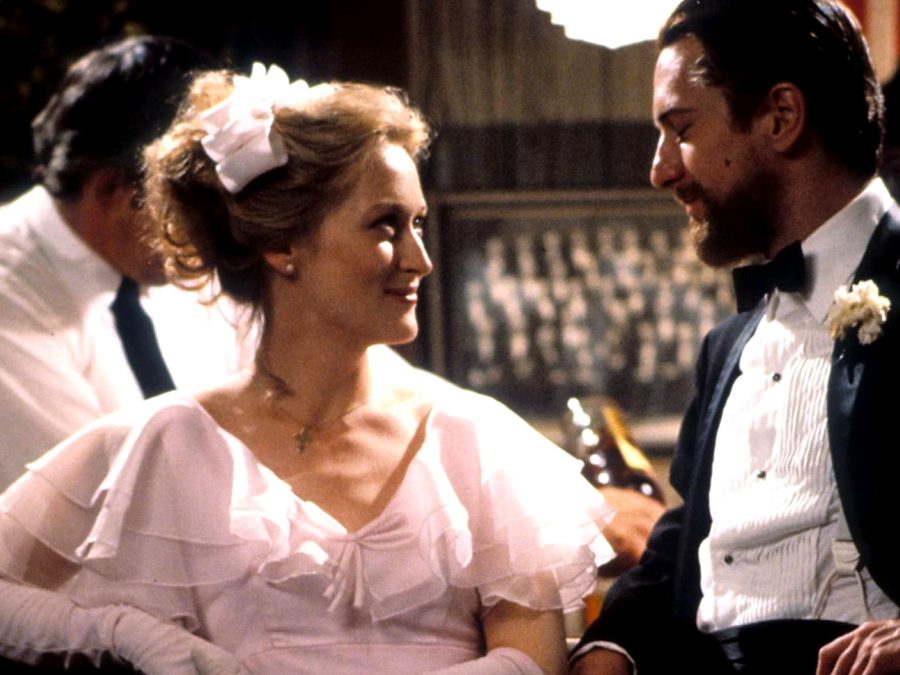 Nobody knew Meryl Streep before until ‘The Deer Hunter’ made the world glance at her. Receiving a nomination for Best Supporting Female Actor at the Oscars for the first time, Meryl Streep’s name was then included in the list of the most promising actresses in a number of international media.

Taking on the role of Linda, Meryl Streep keeps pace with the actions of Michael Vronsky (Robert De Niro). What makes her laugh, when attending an American talk show, Meryl Streep is challenged to mention as many films as possible that led her to the Oscars. Meryl doesn’t remember The Deer Hunter.

At the 1979 Oscars, Meryl Streep had to acknowledge Maggie Smith’s superiority in the California Suite. The following year, he did not want to budge again through the role of Joanna in Kramer Vs. Kramer, Meryl Streep holds her first Oscar.

Robert Benton wrote the screenplay for this film by adapting the novel by Avery Colman. In addition to writing the screenplay, he is also a director, through his concoction by applying his screenplay into a film plot about a father’s boundless struggles and affection. Like The Deer Hunter, Kramer Vs. Kramer won Best Film at the Oscars.

Overall, this film won 5 Oscars from a total of 9 nominations obtained at the 1980 Academy Awards.

What To Expect From All Creatures Great and Small Season 2?

Dwayne Johnson Net Worth, Career, Awards, and Earnings in 2021 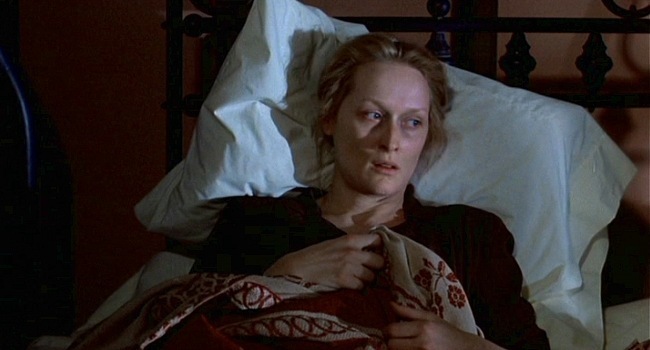 The world was shocked when Meryl Streep was transformed into Zofia “Sophie” Zawistowski, a Polish immigrant who lived with a temperamental lover in the Nazi era. Meryl Streep’s performance in this film is said to be the highest achievement in her career. 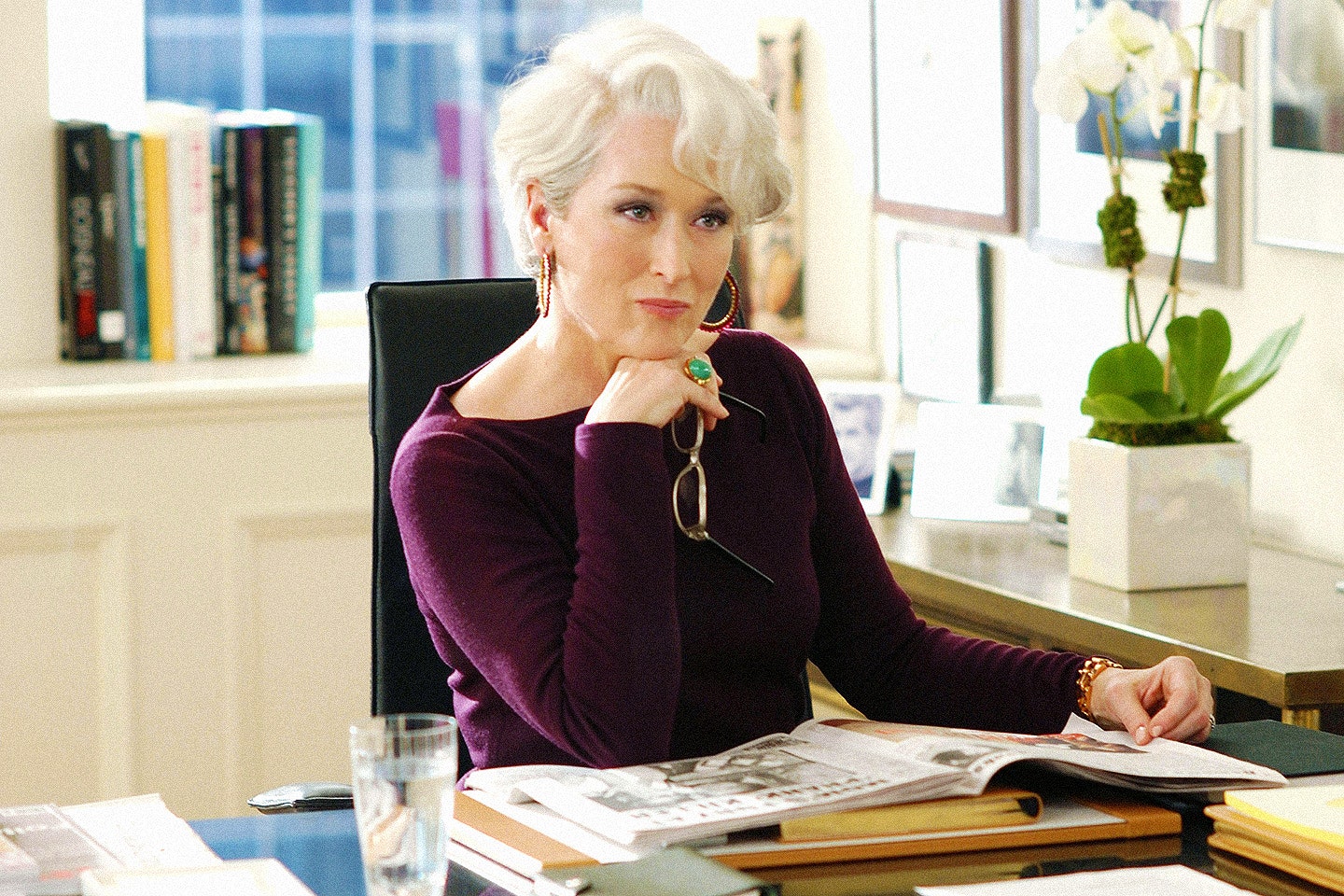 Her acting is put to the test in the dim comedy The Devil Wears Prada. Playing Miranda Priestly, the boss of fashion magazine Runaway who is crazy to die for, Meryl Streep has succeeded in becoming a fashionable monster. Her acting can be felt from the way he opened his glasses and then squinted his eyes, which is a sign that the other person is looking down on her.

If not played by Meryl Streep, I don’t know what this film will turn out to be. Winning Best Female Lead for Big Screen (musical or comedy) at the Golden Globes, Meryl Streep lost to Hellen Miren (The Queen) at the 2007 Oscars.

Alongside Meryl, Anne Hathaway and Emily Blunt also starred in this comedy-drama film. 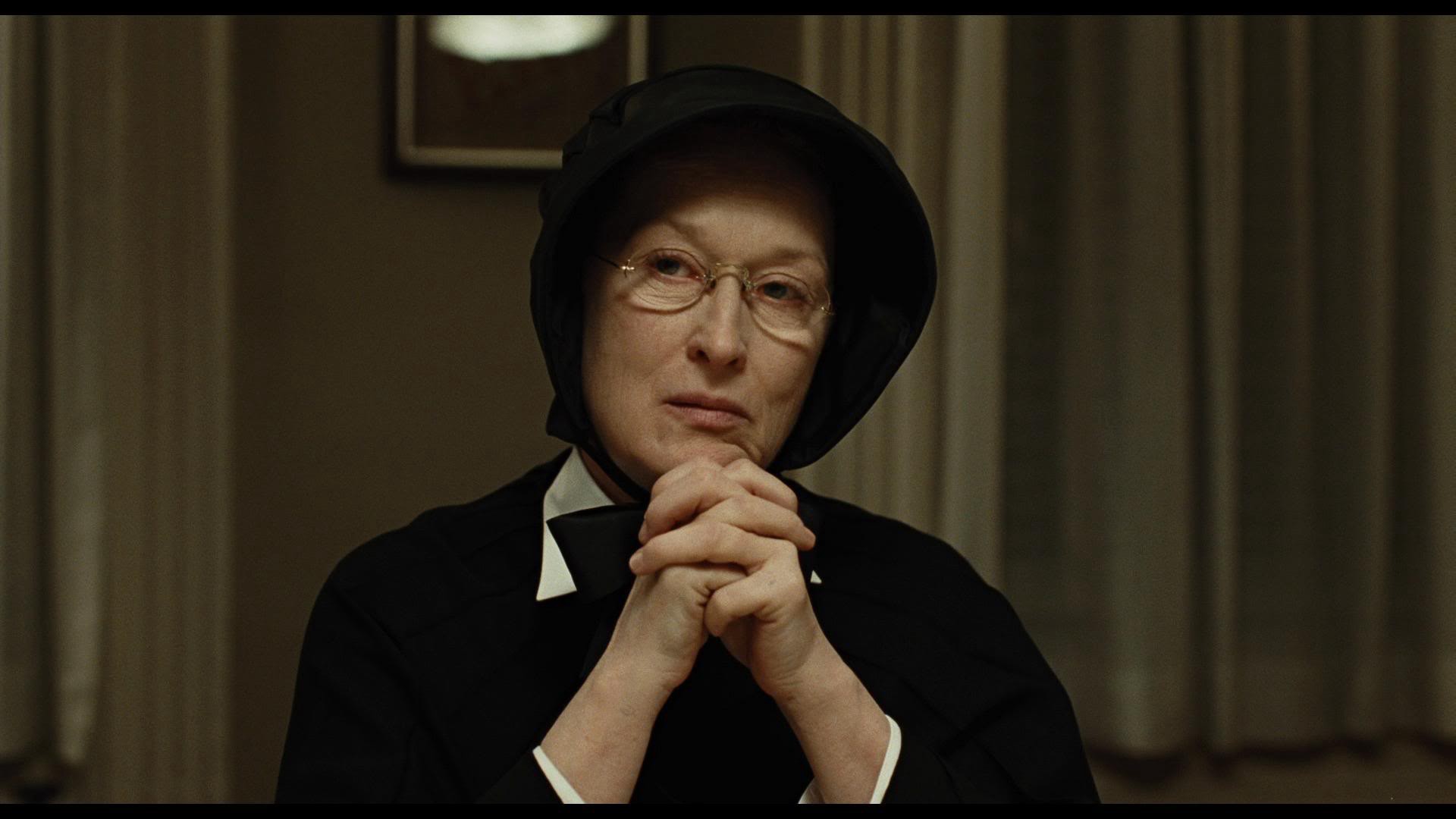 “This film is paranoid but sustainable thanks to the strong performance of Meryl Streep,” wrote the critic from The New York Post. Through the role of Sister Aloysius Beauvier, who is tough, brave, and principled, Meryl Streep has shown another spur.

Her performance at the “critical acclaim” level was rewarded with the Best Female Lead Actor at the SAG Awards. Unfortunately, at the Oscars event, she tackled Kate Winslet, who made a thrilling appearance in The Reader.

Meryl Streep in ‘The Iron Lady’

After 19 years of triumphant fasting, Meryl Streep won her third Oscar thanks to the role of British Prime Minister Margaret Thatcher in ‘The Iron Lady.’

This achievement legitimizes her position as a living legend and the greatest actress in world history. There are many lessons to be learned, both in terms of cinematography and the (original) character of the iron woman. First, of course, veteran actress Meryl Streep’s terrific acting. Meryl Streep’s vocals, facial expressions, and body language are truly outstanding in the role of The Iron Lady.

If you weren’t careful, Meryl Streep’s acting was so sophisticated; people might think that the old Margaret was played by someone else and not Meryl Streep. 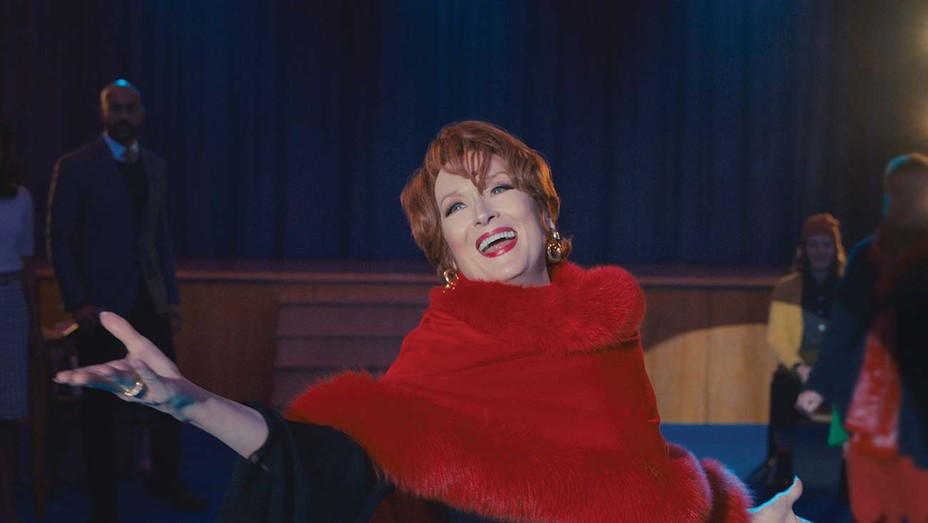 Meryl Streep singing in ‘The Prom.’

On December 11, director Ryan Murphy’s film The Prom will fill the newest original catalog on Netflix. The Prom was adapted from a beloved Broadway musical. The film itself tells the story of two New York City stage stars, Dee Dee Allen and Barry Glickman, who face a crisis. Their major Broadway show flopped and blew out of their careers abruptly.
In addition, Emma Nolan, a high school student from Indiana, experienced grief when the Head of the Parents and Teachers Association opposed her to attend the school prom with her boyfriend, Alyssa.

Dee Dee and Barry intend to adapt Emma’s story to restore their career reputation. They, along with two other artists, Angie and Trent, visit Emma. When their ambition failed, the four artists were trapped in restoring Emma’s condition from the shackles of sadness.

Which one of her movies is your absolute favorite?

Ten Facts About Anime That Hardcore Fans Should Know