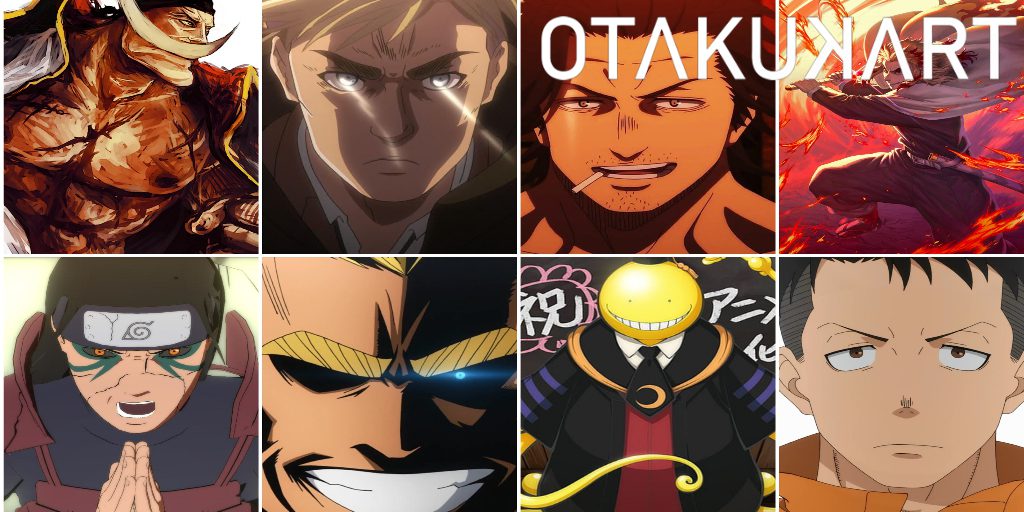 Best Leaders In Anime Who'll Make You Want To Follow Them Cr: OtakuKart

Do you believe in the best leaders in anime when we are living in the so-called “Real-world”? We live in the real world full of people who want to lead. But, sooner or later, they all show their true colors. We want someone who will make us want to follow them without even asking us to follow. And those kinds of people are the best. But do they exist in real life? Real-life people are not good enough to make us want to follow them. The only ones who inspire us to even walk straight towards death without questioning exist in anime only. The best leaders in anime are those who can push us to go beyond our limits. The best leaders in anime are those who will throw themselves in front of bullets to protect us at any cost.

We have seen all kinds of leaders in anime, but there’s a reason why Edward Newgate is on the top of this list. Many would disagree with this, but we have every reason to prove the haters wrong. Edward Newgate is the kind of leader who treated every crew member of his ship as a family. He is the kind of leader who became the father his crew members never had. He was called “The strongest man in the world,” but he never used his powers until it was necessary. And the necessary moment was when Ace was about to be executed. He stepped in like a real father would do. There is no better leader than the one who cherishes his people like a real family. 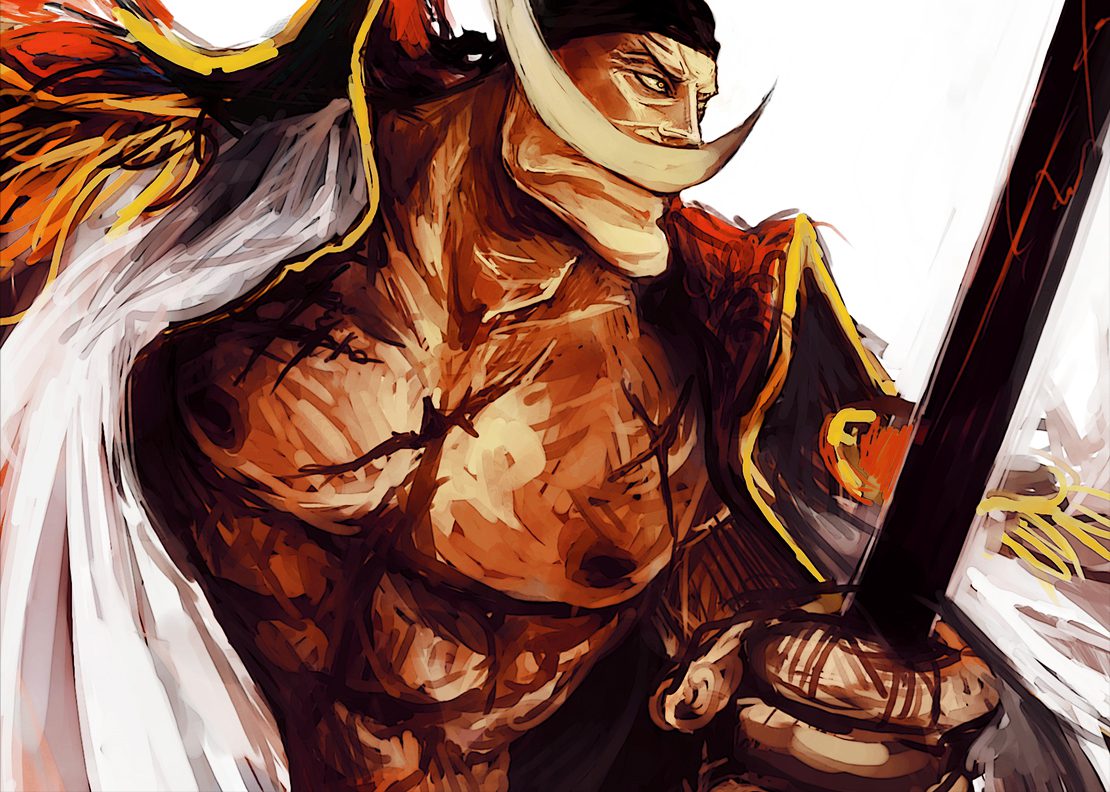 The one who has never had a family before is the only one who understands the true value of a family. And Edward Newgate proudly said that for him, his family is his true treasure, and he isn’t ashamed of accepting this fact in the world of pirates. Each one of his crew members was willing to die for him, and Edward never even asked for it. But when his crew members were in danger, he became the shield. Even after his death, his crew members proudly remembered him as their father. This is what makes him stand on the top of this list.

This man does not require an introduction. You hear Erwin Smith once, stand up, yell “Shinzou wo Sasageyo” from the bottom of your heart, and follow this man straight to your death. No normal human would simply accept to die when he does not even need to. But Erwin Smith is the kind of leader who will make death sound like nothing and make you want to die along with him. Other than this incident, he was the only one who knew who the real enemy was when everyone was busy fearing what lay beyond the wall.

He was the kind of leader who was ready to make the decisions that others couldn’t even imagine making. This is exactly why he is one of the best leaders in anime. 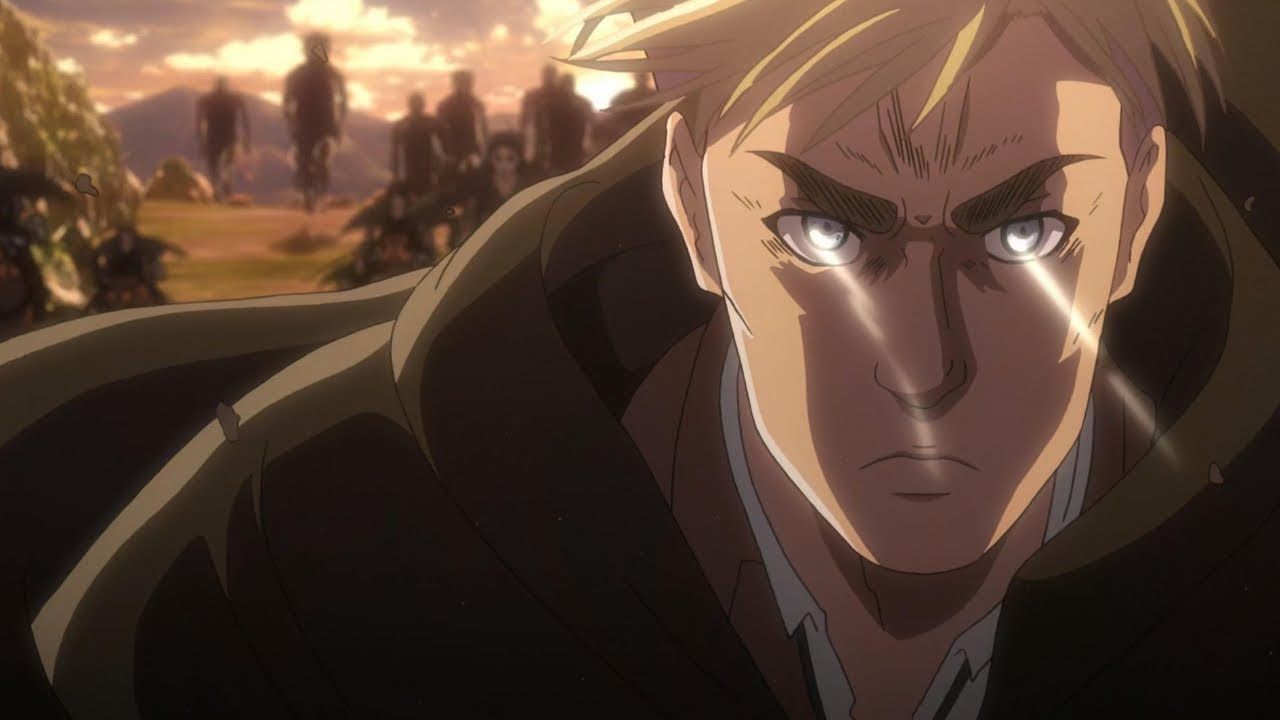 “Surpass your limits! Right here! Right now!” the words of the first captain of the Black Bull Squad of the Magic Knights of the Clover Kingdom. These words not just gave Asta the strength to get back up on his feet, but to us too. He is the leader who saw potential in Asta when no one was even willing to give him a chance. And well, Asta did not prove Yami wrong. Yami is the kind of leader who believes in action more than words. 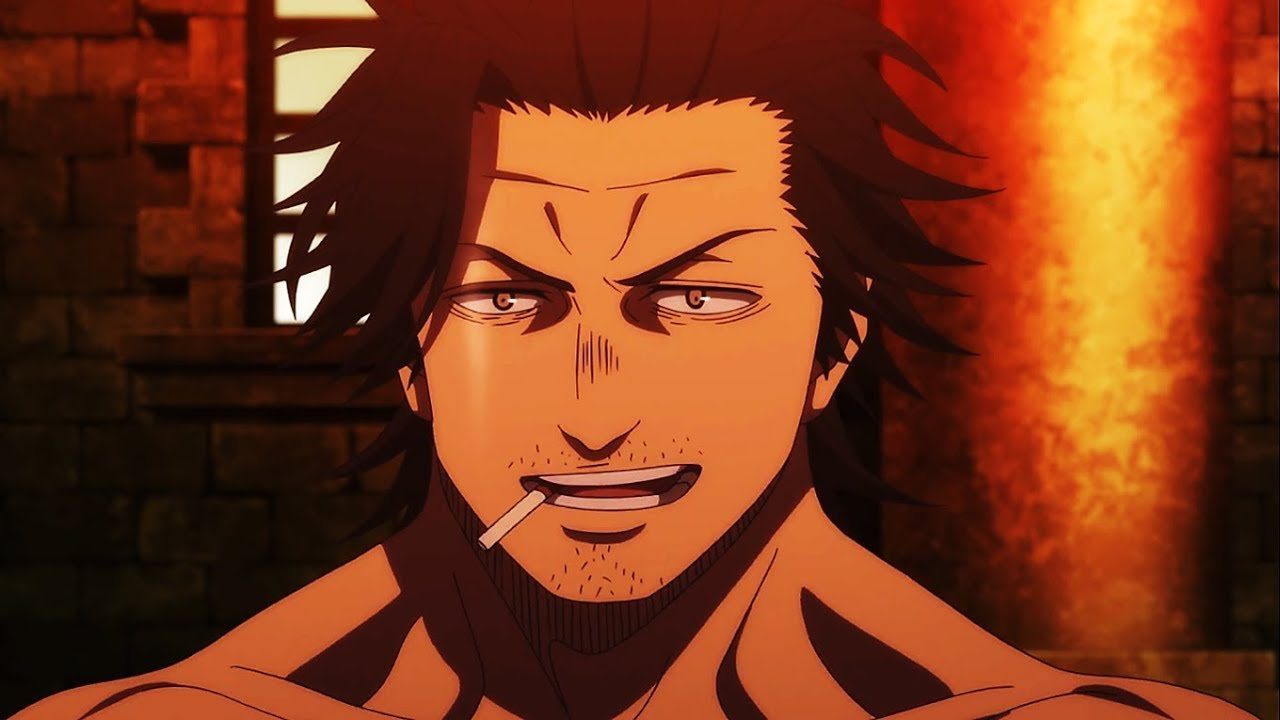 A strong leader with a pure and simple mind is very special. The Flame Hashira Kyojuro Rengoku made a rare appearance, but he proved his worth in that little moment. The kind of leader any junior will be willing to rely upon. If you don’t believe this, then we have the most convincing fact of all time. Inosuke never considers anyone above him, but even he respected Kyojuro enough to cry for him when everything ended. 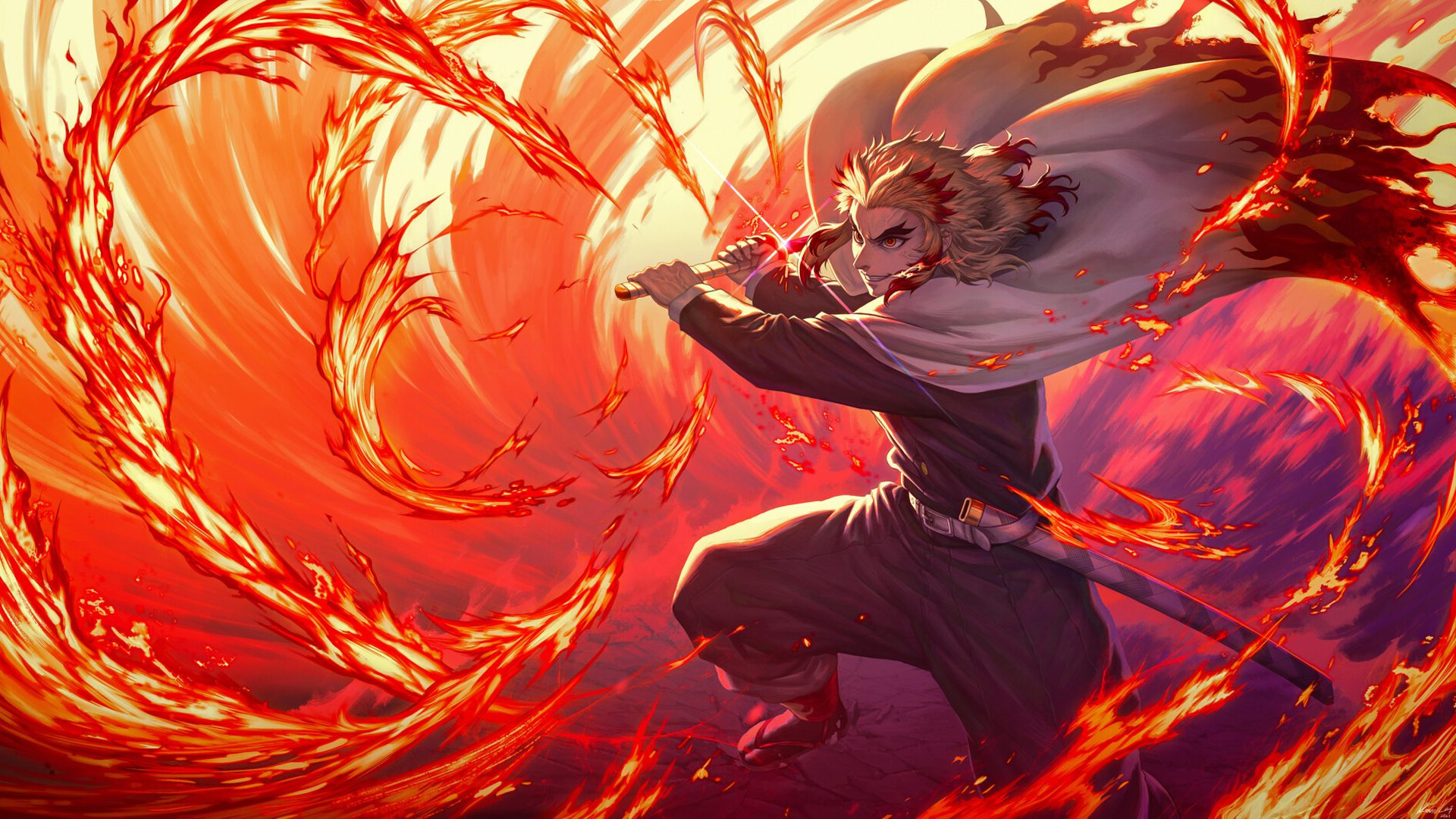 Kyojuro knew the fact that Tanjiro, Inosuke, and Zenitsu won’t be able to handle Akaza. He even knew that he might not be able to take down Akaza alone. But still, he stood his ground to protect everyone. Even when he knew his death was imminent, he still stood like a mountain so that Akaza would not be able to hurt anyone else. What else do you think makes someone one of the best leaders in anime?

We have seen “leaders” in the real world who, without any hesitation, start wars to end a conflict between countries. But, have you seen a leader who ends a war between clans who were always enemies. Hashirama Senju was the leader who ended the war even when everyone wanted an all-out war. As long as he was alive, he maintained the peace between the clans who used to be enemies in the past. 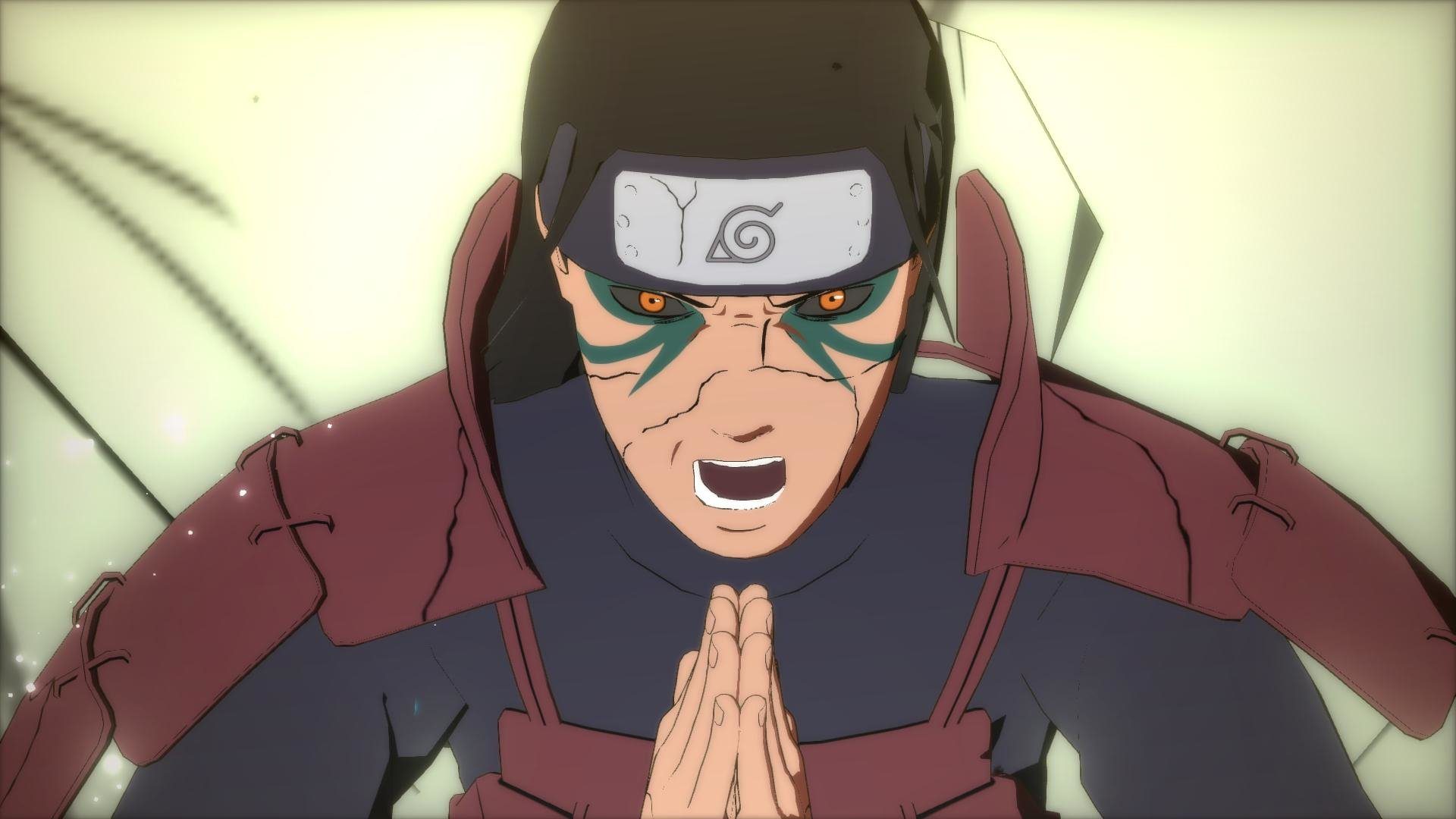 It is next to impossible to find a leader like that in the real world. Hashirama was the first leader to try to make a balance among all the nations when everyone used to look at each other as enemies. He was so strong that ending a war with his brute strength was no big deal, but he chose the peaceful way. And this is why he made it in the list of ‘best leaders in anime’.

A leader is not always the one who leads everyone. A leader can be anyone who inspires others to stand up and smile when everything is falling apart. That one smile can keep the hope of everyone alive when the light is dying out. He is the number one hero “All Might” whom everyone looks up to. He may be the strongest hero, but that is not why he is the number one hero. He is on the top because he keeps the hope alive. He is the symbol of peace and hope. Yes, he is retired now, but he will always be the number one for us. He will always be one of the best leaders in anime. They say a teacher helps to create a leader. But, what if the teacher is the leader? And watching him helps you to bring out the leader within you. It is never easy to lift someone’s spirits when all hopes are lost. And Koro Sensei is the kind of leader who gave an entire class who were tagged as failures hopes. Hope to become better. He is that leader who will never give up on you when the entire world refuses to acknowledge you. Koro Sensei will never stop believing in you, even when you can’t believe in yourself.

If you underestimate yourself, then this leader will help you learn your true value. 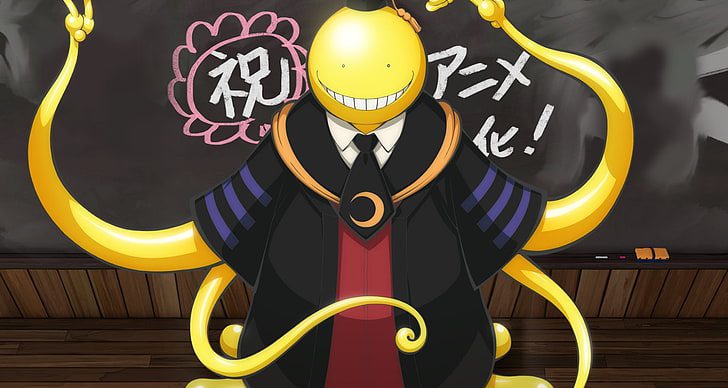 If we are talking about leaders, then it would be unfair if we did not mention our captain of Karasuno High, Daichi Sawamura. Yes, we know Haikyuu focuses on the duo of the Karasuno, Hinata, and Kageyama. But, we can’t ignore the fact that it is the captain who leads the entire team. People might not have noticed because of the flashy moves of the star players, but Daichi always has their backs. In the beginning, when Hinata and Kageyama were struggling with their coordination, it was the captain who guided them. 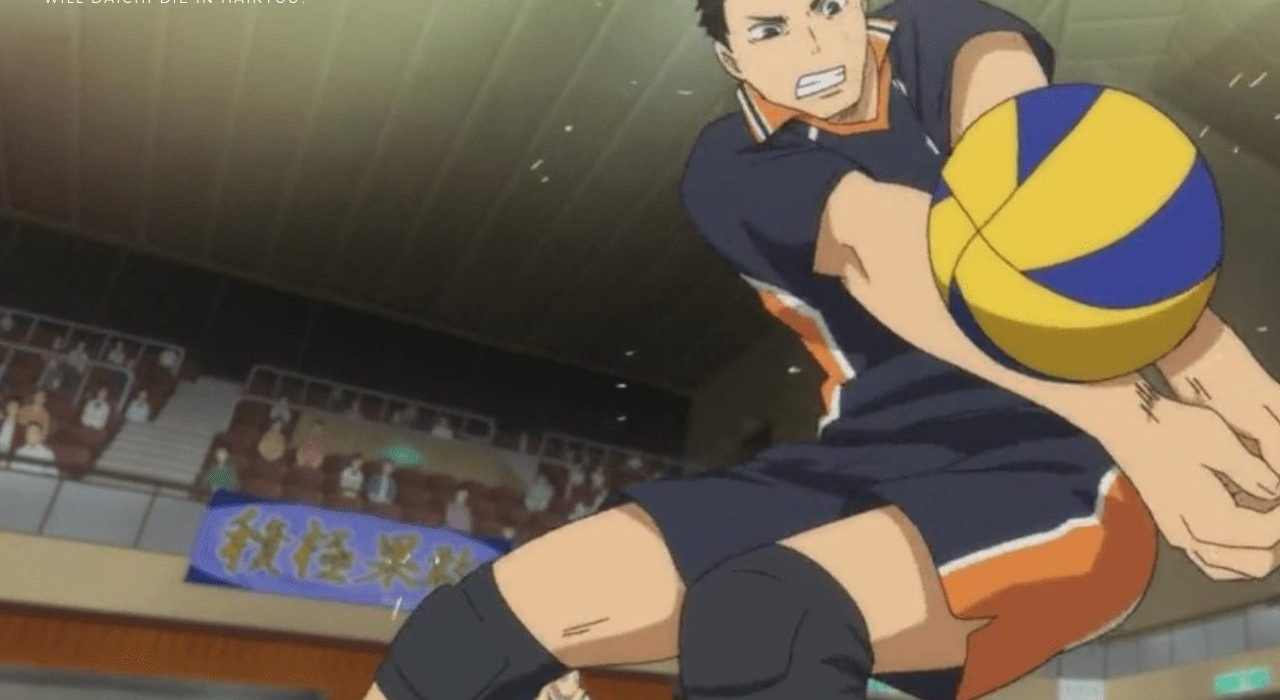 This guy might look like a crybaby, but he is the one who always tries hard to keep Toman intact. When fate always finds a reason to go against his way, he always finds another way to make it right. You might be thinking, why him and why not Mikey. It’s because even Mikey sees the image of his big brother in Takemichi. And Mikey saw it before, how his brother and Takemichi both keep the gang from breaking. 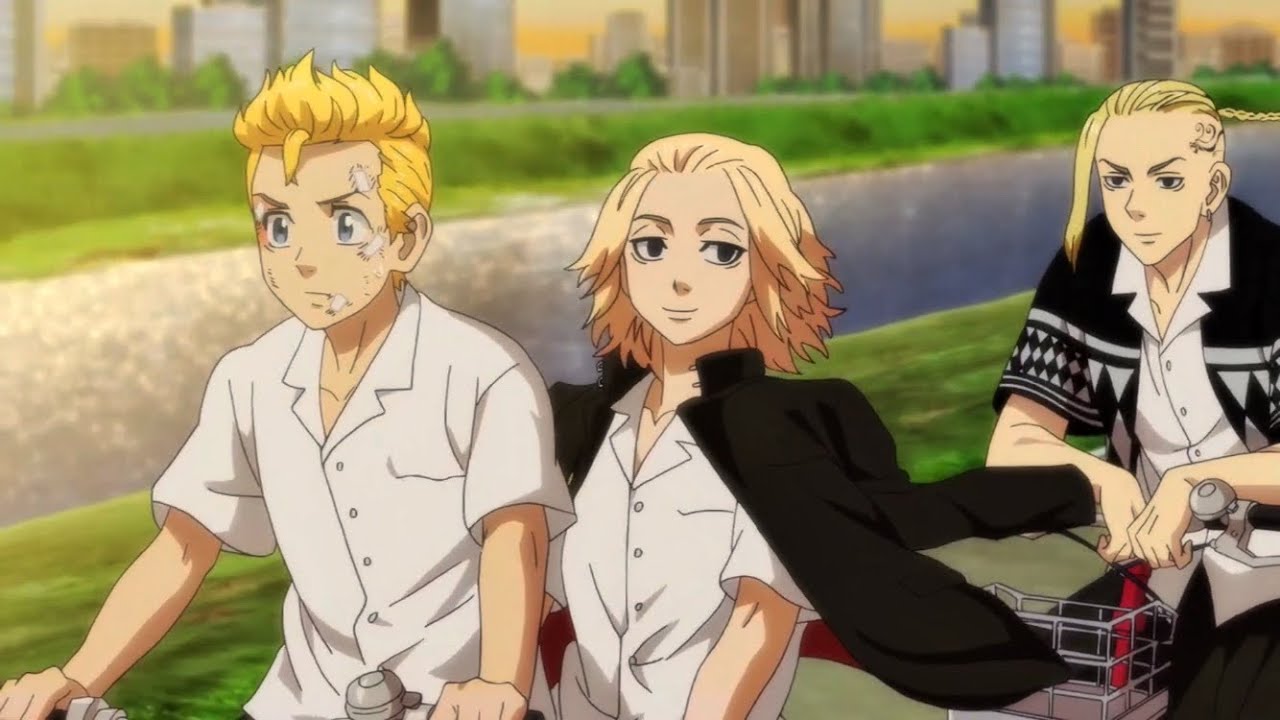 Even though they both were the ones who kept taking hits, they never stayed down. They always get back up, and that’s what inspires the entire Tokyo Manji Gang.

Powers don’t make someone a leader. It’s the will to keep your team safe without giving up, is that makes you a leader. Akitaru doesn’t have any powers, yet he is the leader of Company 08. Nothing more inspires than someone without powers fighting to protect everyone. 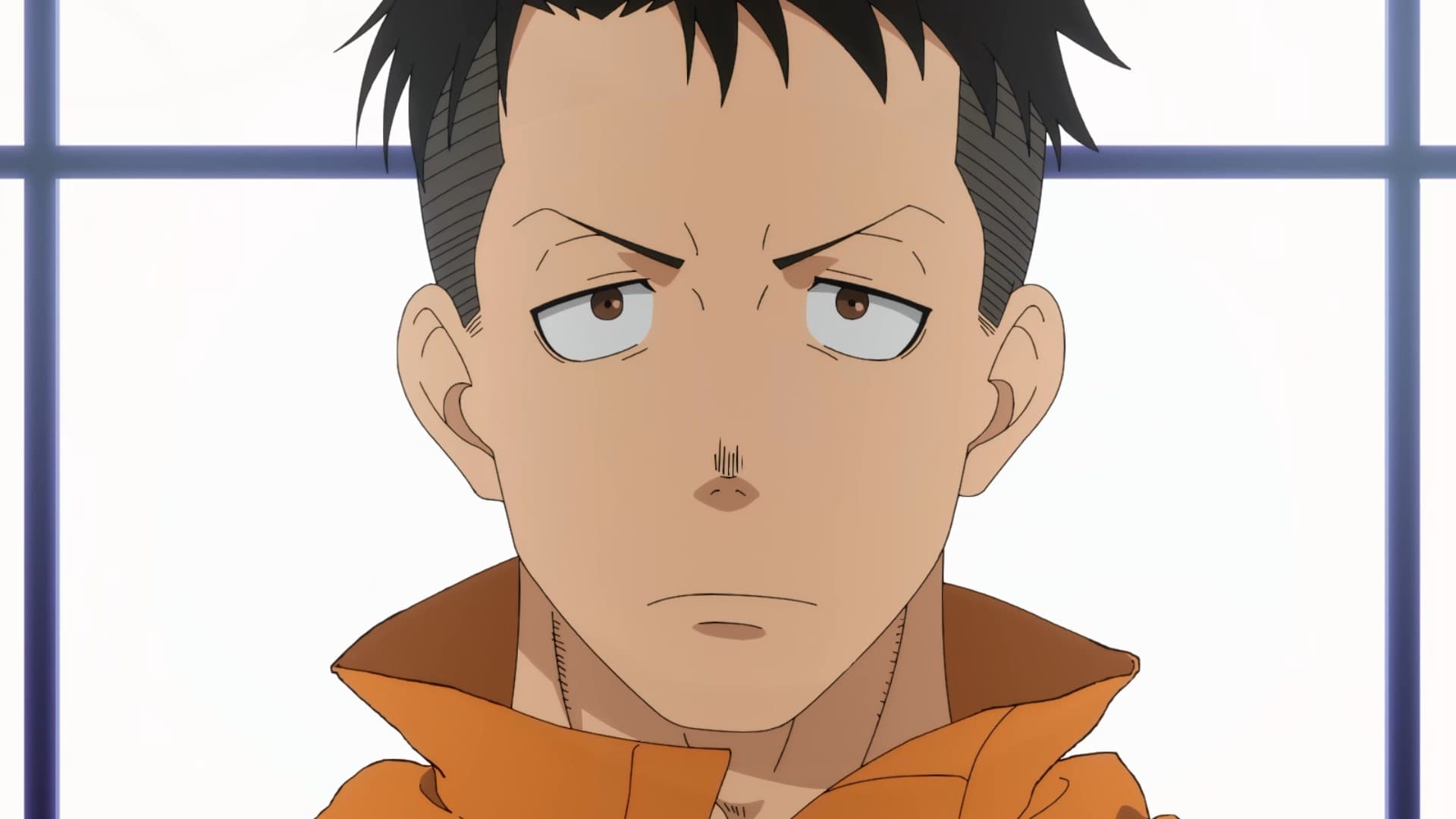 You might wonder what’s so special about him. And you’ll get your answers from Captain Hibana, who admires Akitaru’s sense of judgment, and Benimaru, who is amazed by him seeing that even if there his team is confronted by a powerful enemy, he’ll always stand in the front, leading his team even if he is the only one in the team without powers. Being powerless doesn’t mean he’s helpless.