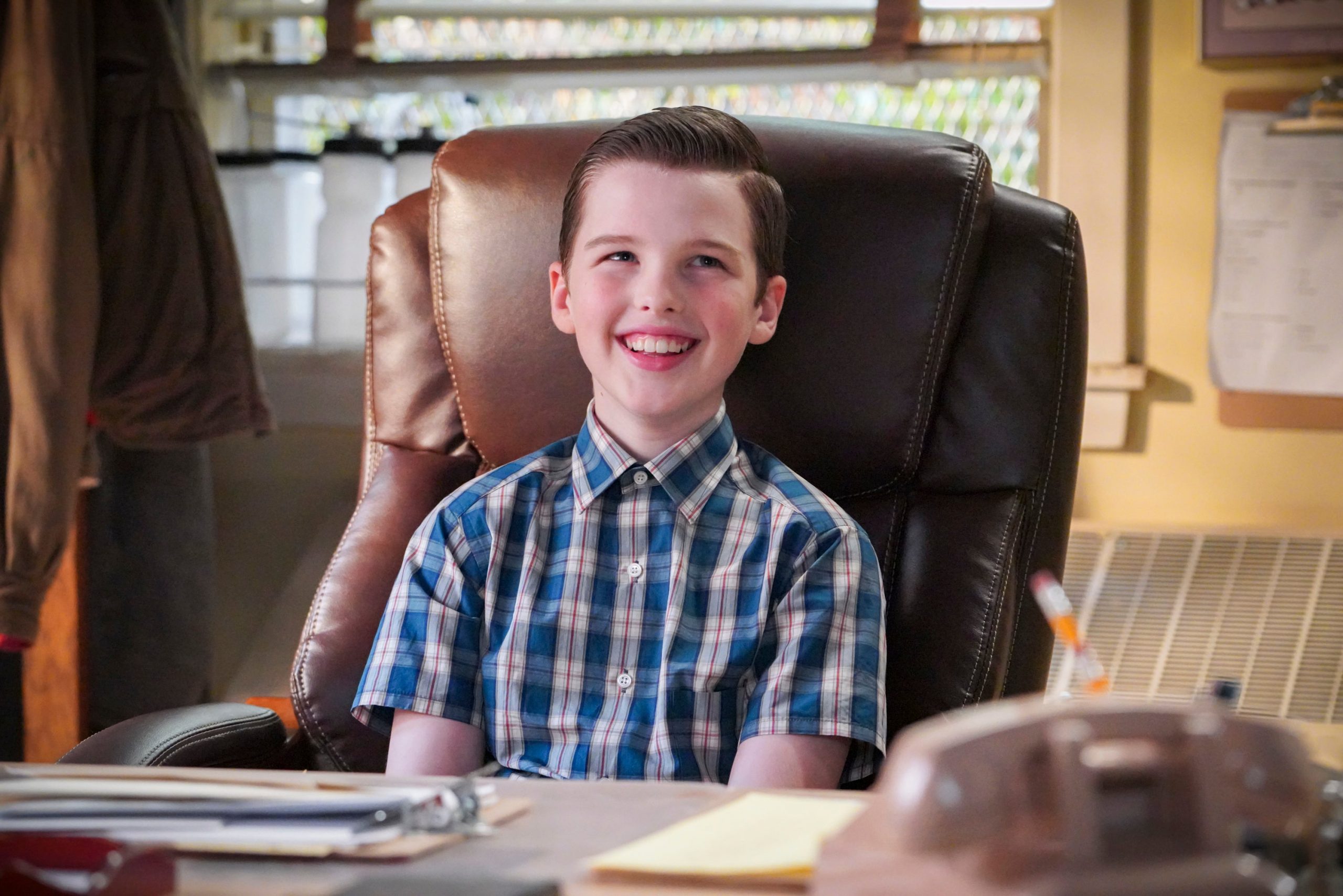 Iain Armitage is a child actor who was born in the United States. He is best recognized for his roles in the HBO miniseries Big Little Lies and Young Sheldon (a precursor to The Big Bang Theory). He also starred in the movies The Glass Castle (2017) and Our Souls at Night (both 2017). (2017). In a Law & Order: Special Victims Unit episode, he made his acting debut.

Iain Armitage’s passion for acting and live theatre led him to pursue a career in the industry, and his CV continues to expand with each passing month. He was named one of Variety’s ‘Top 10 Actors to Watch’ for the autumn season last year. Armitage made his acting debut at the age of seven, portraying ‘Ziggy Chapman’ on the Emmy and Golden Globe-winning HBO limited series Big Little Lies, alongside some of Hollywood’s biggest talents.

But it was his love of performing that turned him into the sweet little Sheldon we know. He has a far greater career ahead of him. While he plans for his future roles, why don’t we dive into his past and present roles? So, here are the Best Movies And TV Shows by Iain Armitage that you need to watch.

In the Scooby-Doo flick Scoob! in 2020, Armitage voiced young Shaggy Rogers. He’ll play Scoob again in the upcoming HBO Max feature Scoob: Holiday Haunt, which will be released in late 2022. 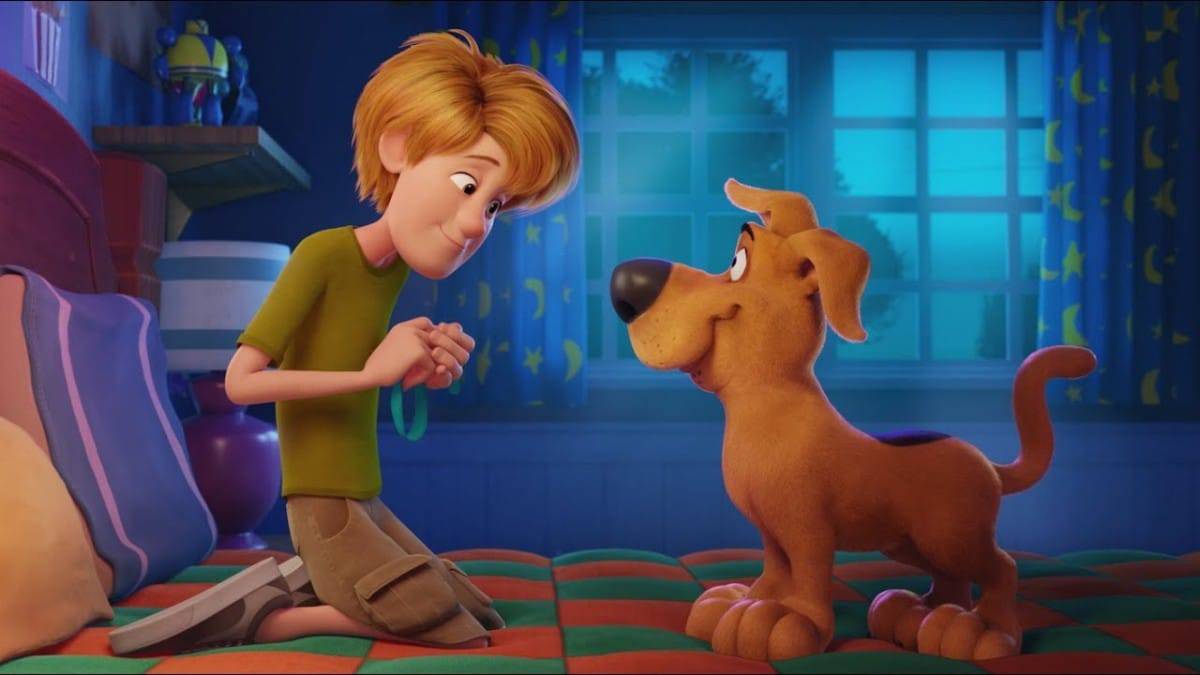 In ‘SCOOB!’ the first full-length animated Scooby-Doo adventure, Scooby-Doo is the star of his own tale, explaining how he and his closest pal Shaggy became two of the world’s most beloved crime fighters. The narrative begins with Scooby and Shaggy as children, when they first met and created Mystery Incorporated with Velma, Daphne, and Fred.

The movie stars Iain Armitage, who starred in Young Sheldon, as he takes the major role of Chase, a police dog. The film depicts the PAW Patrol’s toughest foe, Mayor Humdinger, becoming Mayor of nearby Adventure City and creating havoc, prompting Ryder and the rest of the heroic pups to shift into high gear to meet the challenge head-on. 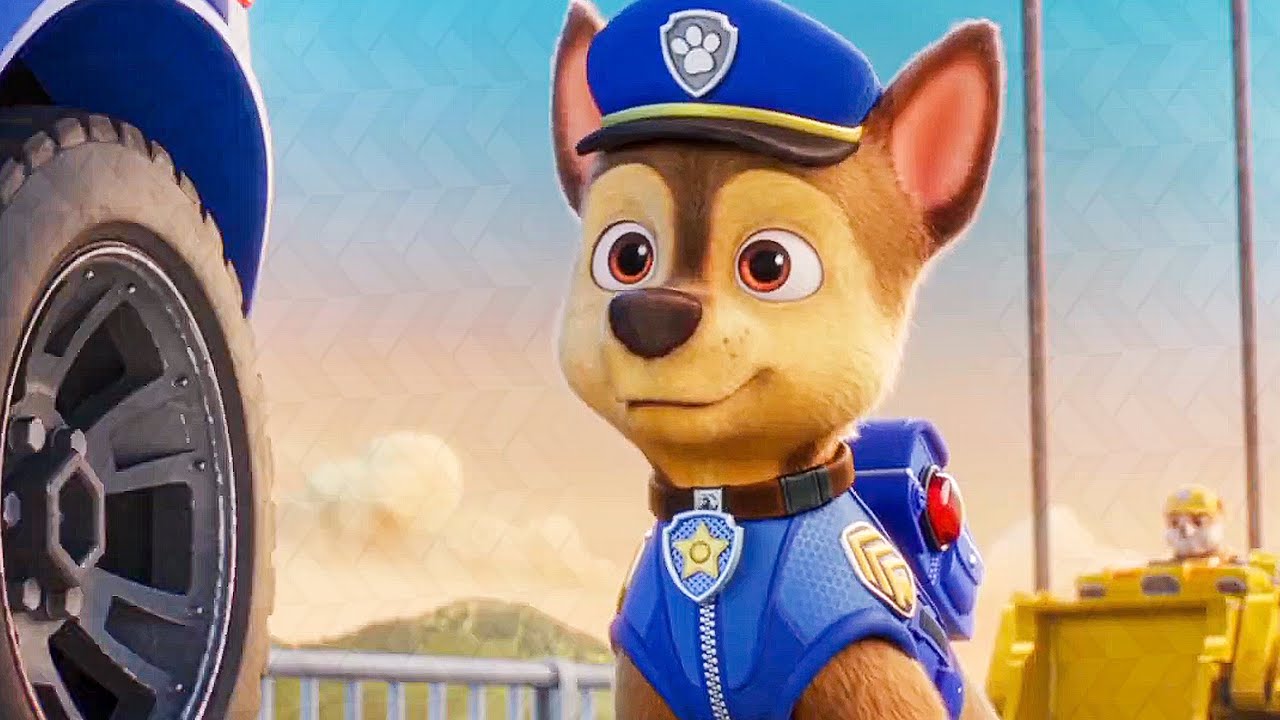 While one of the pups must confront his past in Adventure City, the group is joined by Liberty, a cunning dachshund. With exciting new technologies and gear, the PAW Patrol fights to save the residents of Adventure City and prevent Mayor Humdinger from destroying the bustling metropolis.

With his initial performance in The Glass Castle, Iain Armitage broke into the film industry. Young Brian Wall is played by Armitage. Contrary to popular belief, Rex lost his work as an engineer and continues to move his family around between low-paying minor occupations, frequently evading debts, while promising them a heaven on earth one day when they build the dream ‘glass palace’ he keeps refining plans for. 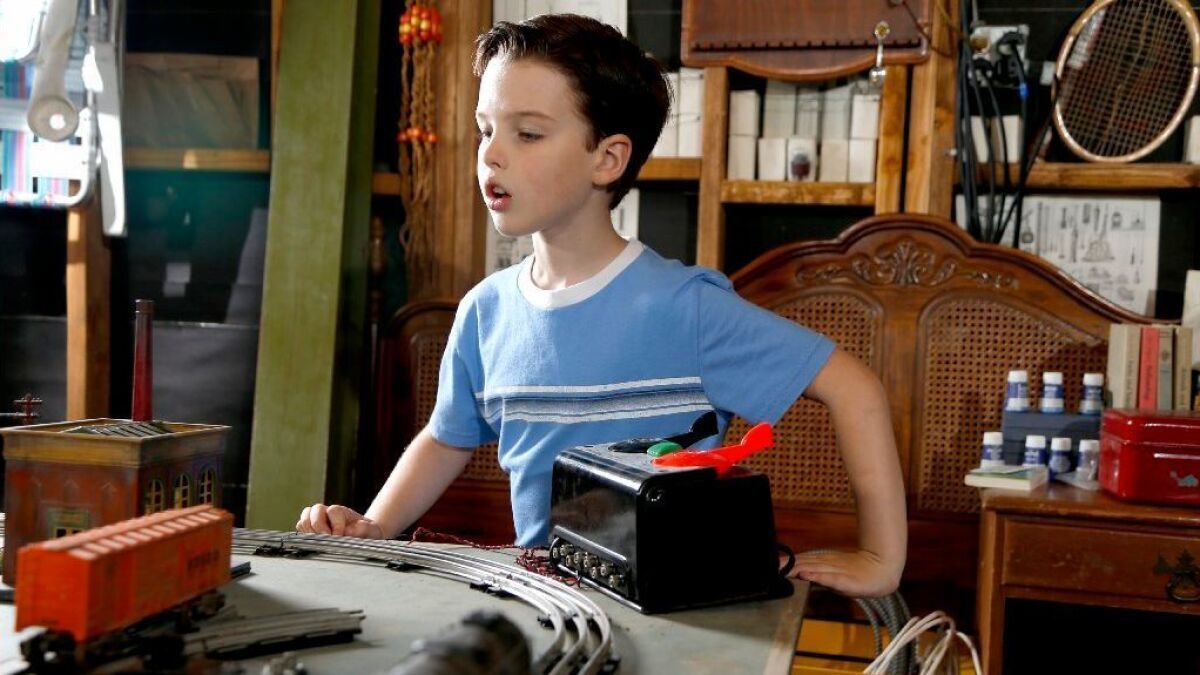 Jeannette, the eldest daughter, is preparing for her wedding to doting great catch David, whom she met after paying her way through college and landing a New York job, and pondering how to approach her parents, would-be-painter mother Rose Mary, brother Brian, and sister Lori, and reminisces in flashbacks how difficult growing up and running away was for her.

On the show Young Sheldon, Iain Armitage plays Sheldon Cooper. He also had a cameo in Sheldon’s recorded pep session in The VCR Illumination on The Big Bang Theory. Sheldon Cooper Ph.D., the obnoxious roommate and reluctant boyfriend on ‘The Big Bang Theory,’ was once a nine-year-old talented child struggling to make it through high school in East Texas. 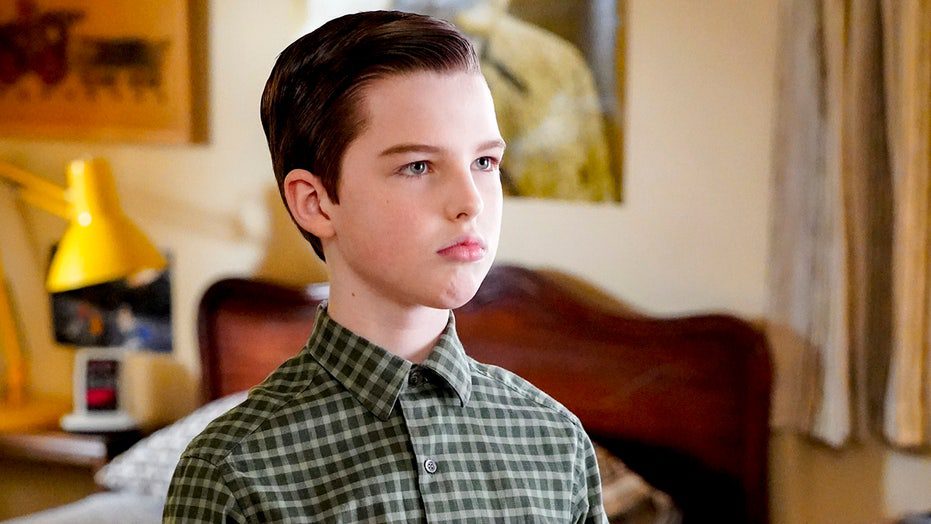 Young Sheldon is a drama set in the 1980s and shot with a single camera. Follow Sheldon as he adjusts to a mature world populated by adults and teenagers who are frequently more immature than he is. However, it is only reasonable to return the favor. His ordinary family is similarly unable to cope with his extraordinary mind.

Iain Armitage plays Ziggy Chapman in the HBO series Big Little Lies, which is his first acting job. A darkly hilarious tale of murder and mischief unfolds in the beautiful coastal resort of Monterey, California. Doting mothers, successful husbands, attractive children, and stunning homes form a community divided by rumors and divided between haves and have-nots. 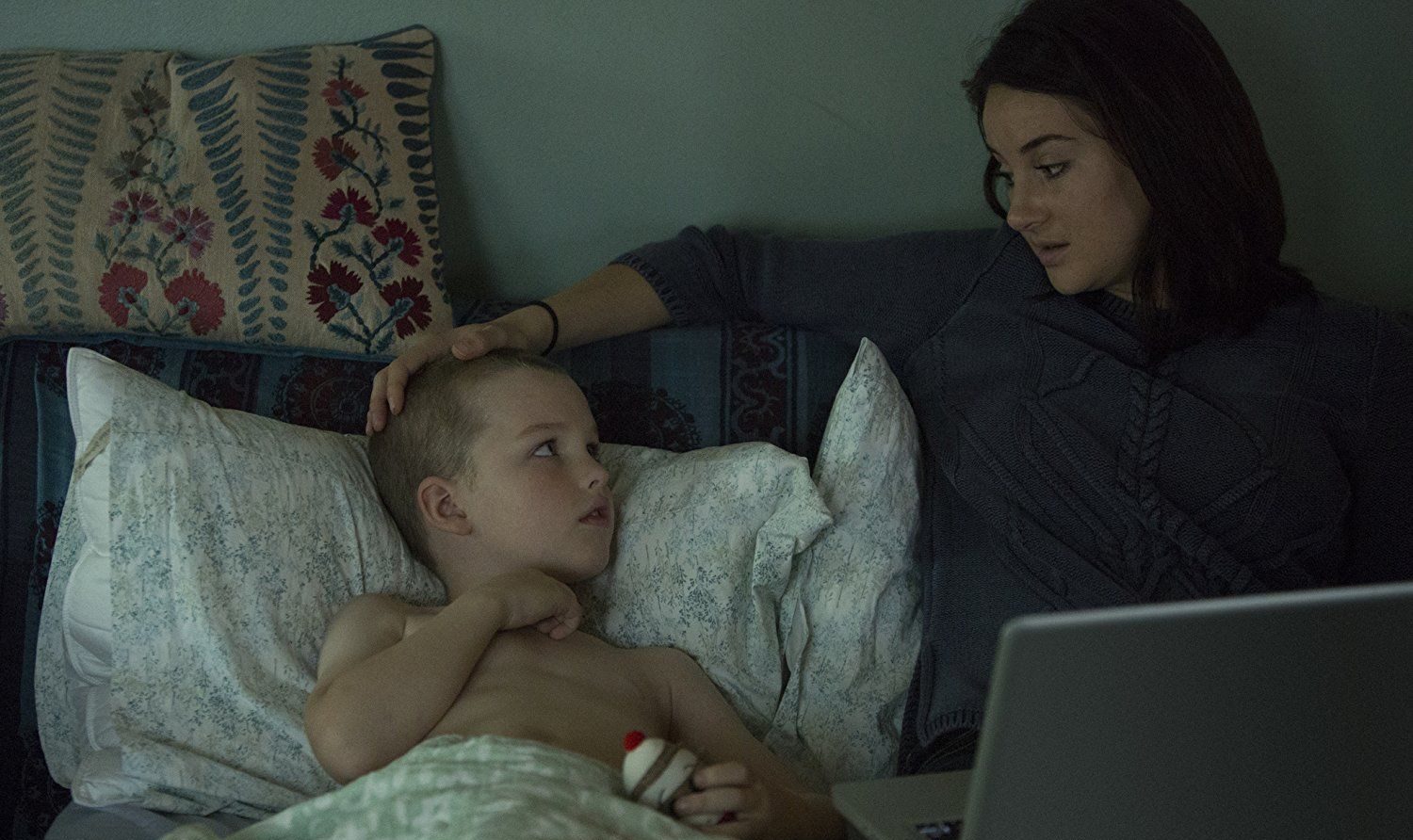 Relationships between husbands and wives, parents and children, friends and neighbors have all been wrecked. Through the views of three mothers — Madeline, Celeste, and Jane — the series explores society’s beliefs about perfection and its romanticization of marriage, sex, motherhood, and friendship.