In this article, you’ll get to know which are the best Amazon Prime games in the month of October 2021. In current times, subscription-based models have become a new form of ownership and that too, with additional perks. Whether it is OTT platforms like Netflix, Amazon Prime Video, and Disney+ who are thriving on such models, or the video gaming industry who has pounced upon this opportunity to expand their revenue sources and increase customers. The best example of this currently is the Xbox Game Pass, which offers a vast array of games at a low monthly cost. Most gamers already know that Amazon is the parent company of the popular video live streaming platform Twitch. Moreover, they would also know about Twitch Prime.

Each month, Prime Gaming offers a new set of free games to subscribers. This October, players get access to 10 new games. Players can avail of these titles from the 1st of October, 2021. The ten games are as follows:

A space combat game developed by Motive Studios and published by Electronic Arts. The game was released in October 2020. This game is set in the Star Wars universe, offering a unique Star Wars story. Enjoy the rush of playing 5v5 space battles along with intense first-person space dogfights. Customize your starfighter the way you like and also change the composition of your squadron to suit your battle needs. 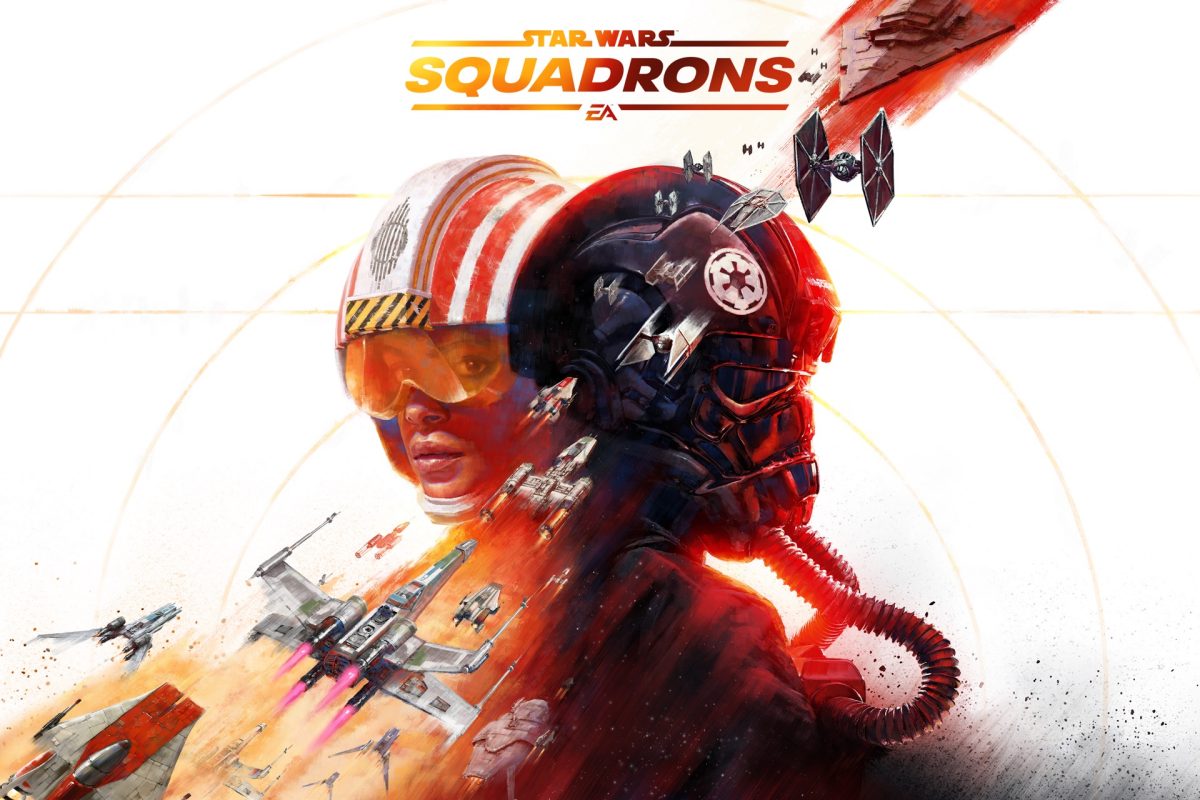 Alien: Isolation is one of those games which roped in several award nominations and also won the BAFTA Games Award for Audio Achievement. It is a single-player action-adventure game focussing on stealth and survival with added horror elements. It was released in October 2014. 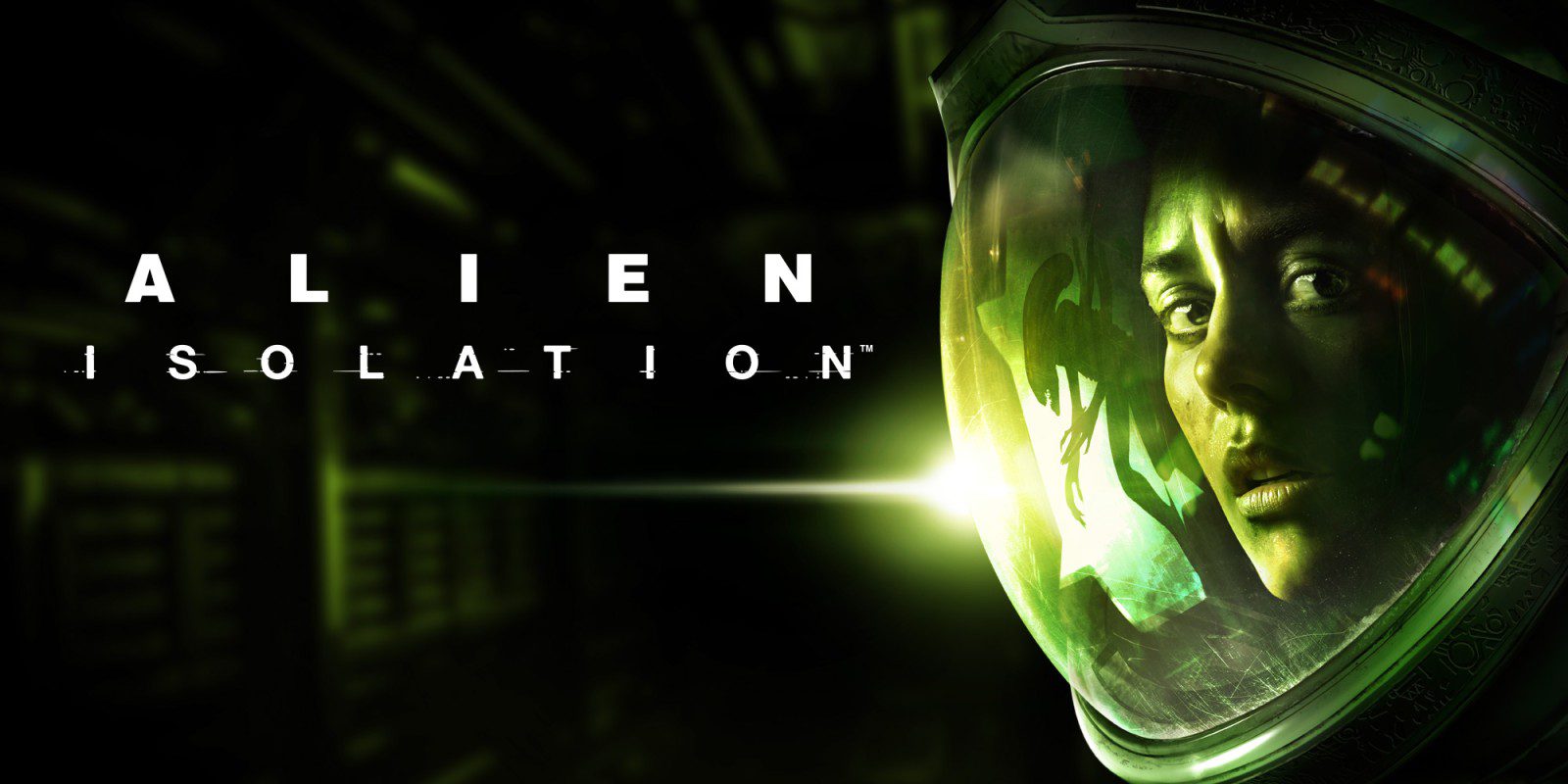 Developed by One More Level along with 3D Realms, this game provides you with a fast-paced single-player violent combat experience. The game takes place in a futuristic city structure offering stunning graphics. Since its release in October 2020, Ghostrunner has become a must-have game for full-time gamers. It was released just last month for PS5 and Xbox Series X/S. 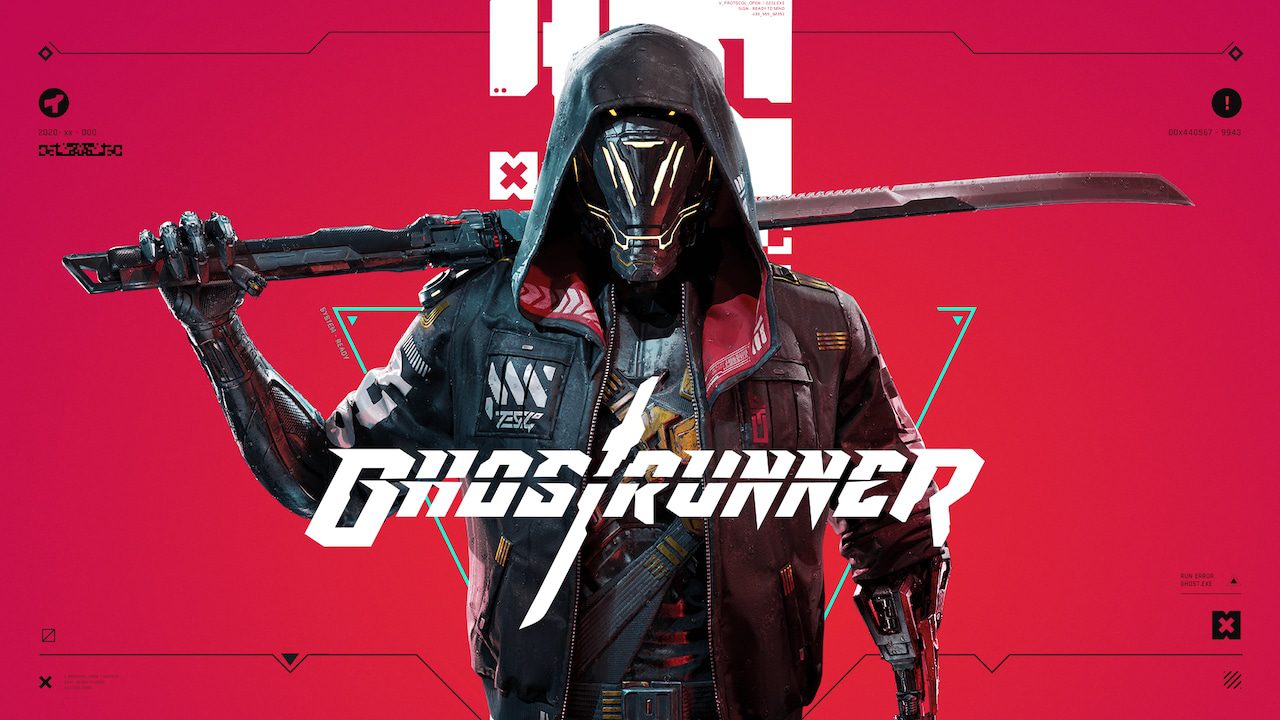 For those looking for horror thrills and a spooky atmosphere, Song of Horror is the one for you all. This third-person fixed camera survival horror has players investigating the mysterious disappearance of a famous but now evasive writer Sebastian P. Husher. 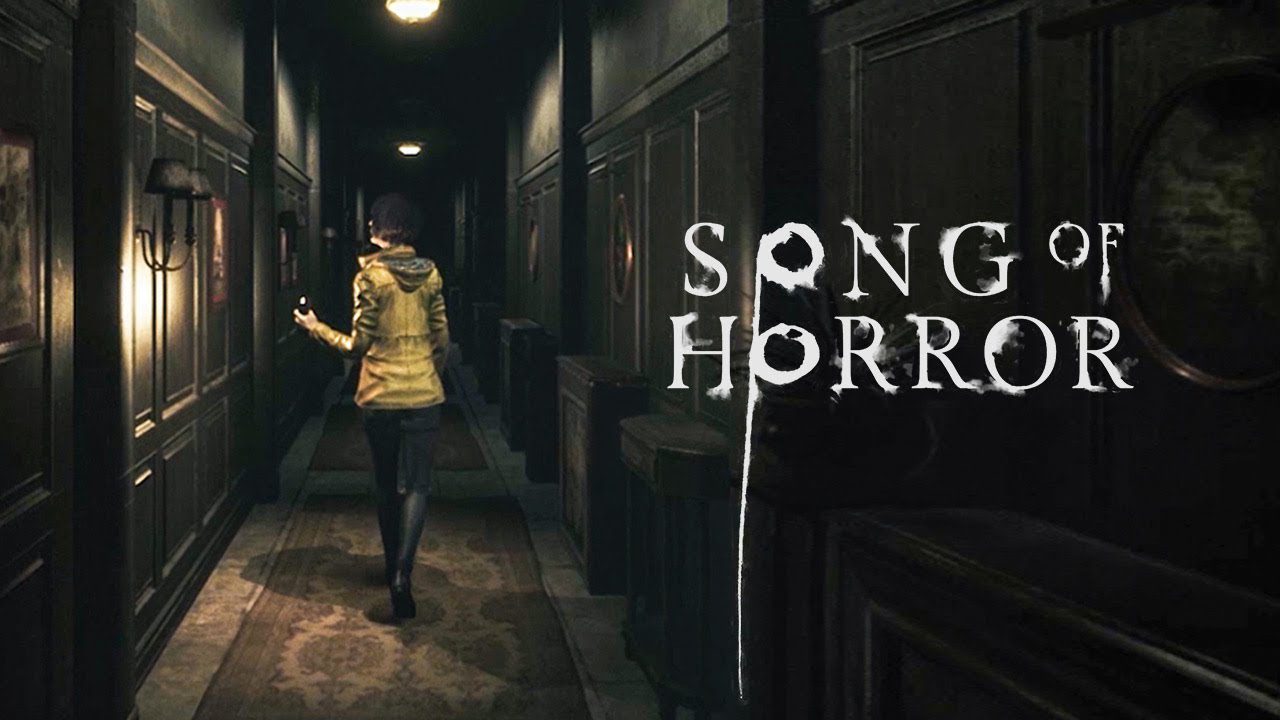 This is a 3D platformer in which the player is on a journey through the bleak and barren kingdom of Penumbra to discover the secrets of the land. The game offers diverse enemies, some tough platforming challenges, quests, collectibles, and much more. Blue Fire was released earlier this year in February. 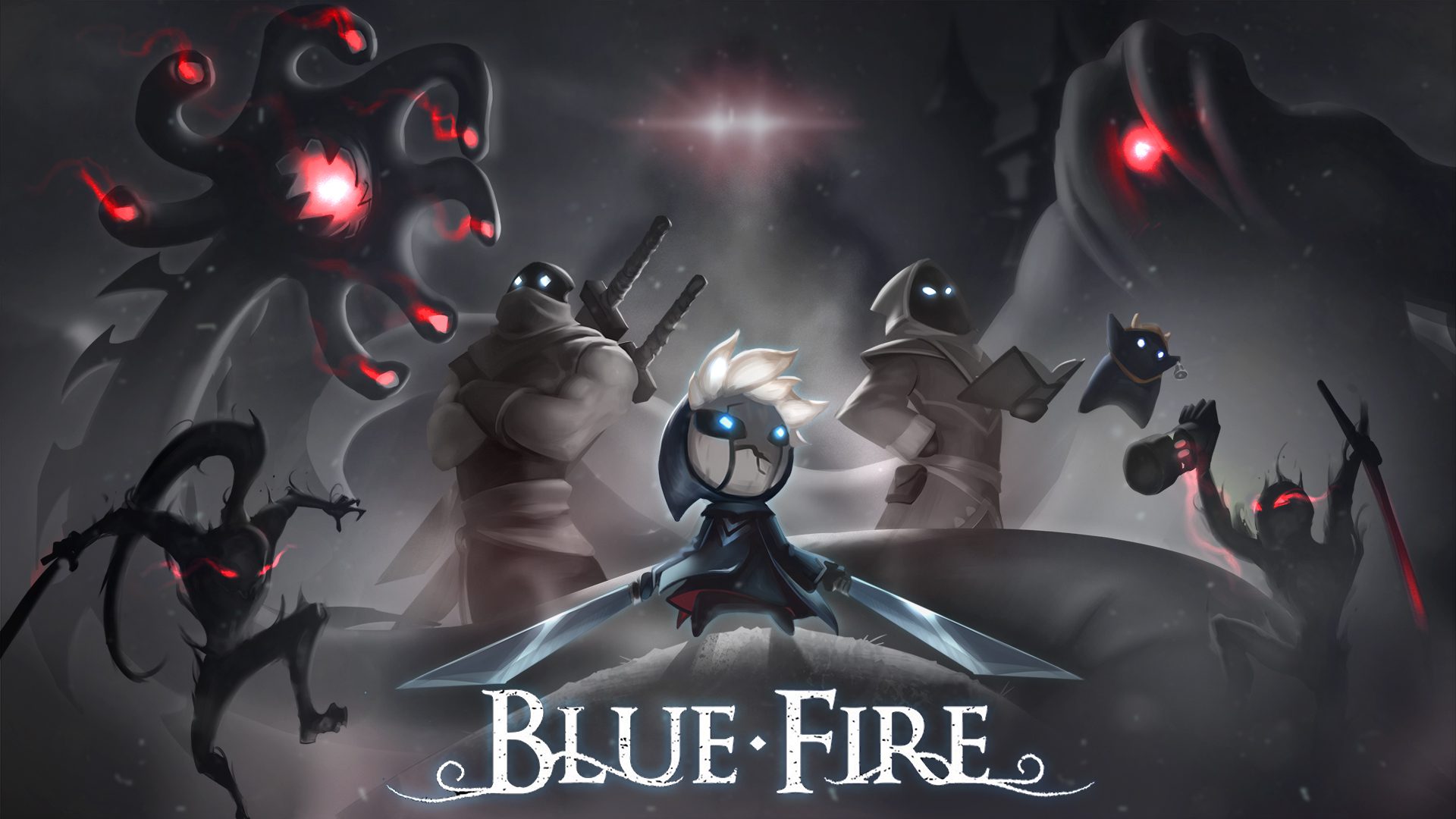 This is an episodic graphic adventure that revolves around the characters Wallace and Gromit. Developed and published by Telltale Games, the game consists of 4 episodes and was initially released in 2009. For some light entertainment and fun, this one is a good choice. 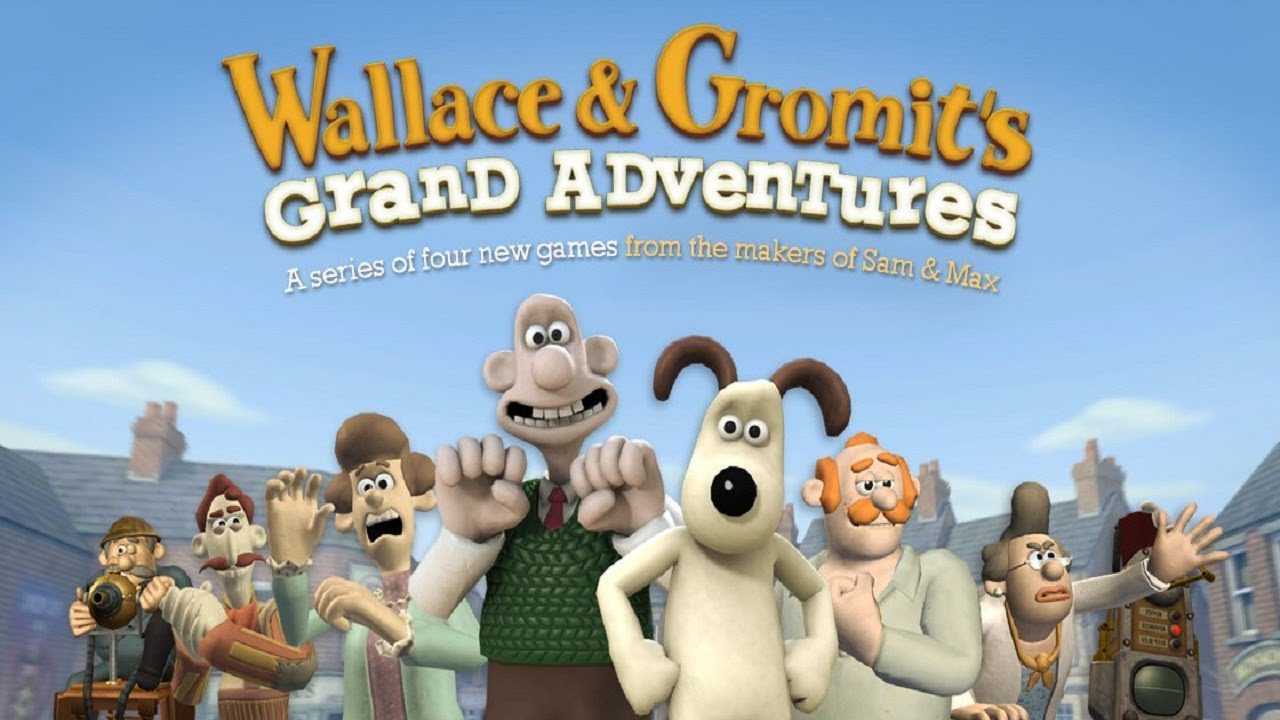 This point-and-click adventure video game follows the events of the first two games in the Secret Files trilogy. Nina, the main character, has once again lit her romance with Max Gruber and wants to marry him. However, Nina gets arrested in Berlin before the wedding being accused of terrorism. The game was developed by Animation Arts and published by Deep Silver. It came out in 2012. 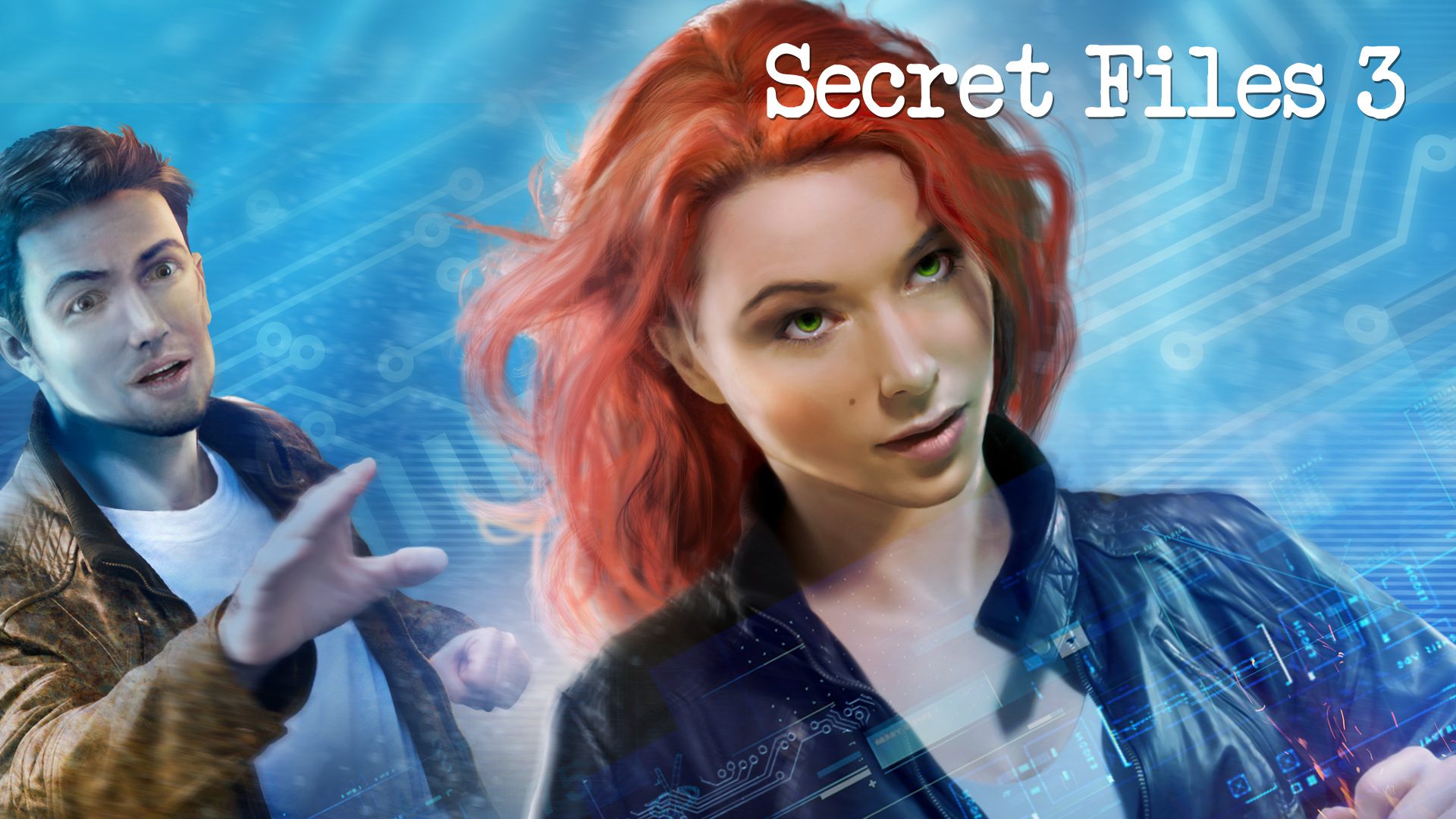 Red Wings: Aces of the Sky

This recent arcade action game was developed and published by All in! Games SA. The game offers the players a setup of the WW2 skies in an arcade style of play. Engage in aerial dogfights in more than ten historical warplanes of the Entente Powers and the Triple Alliance. 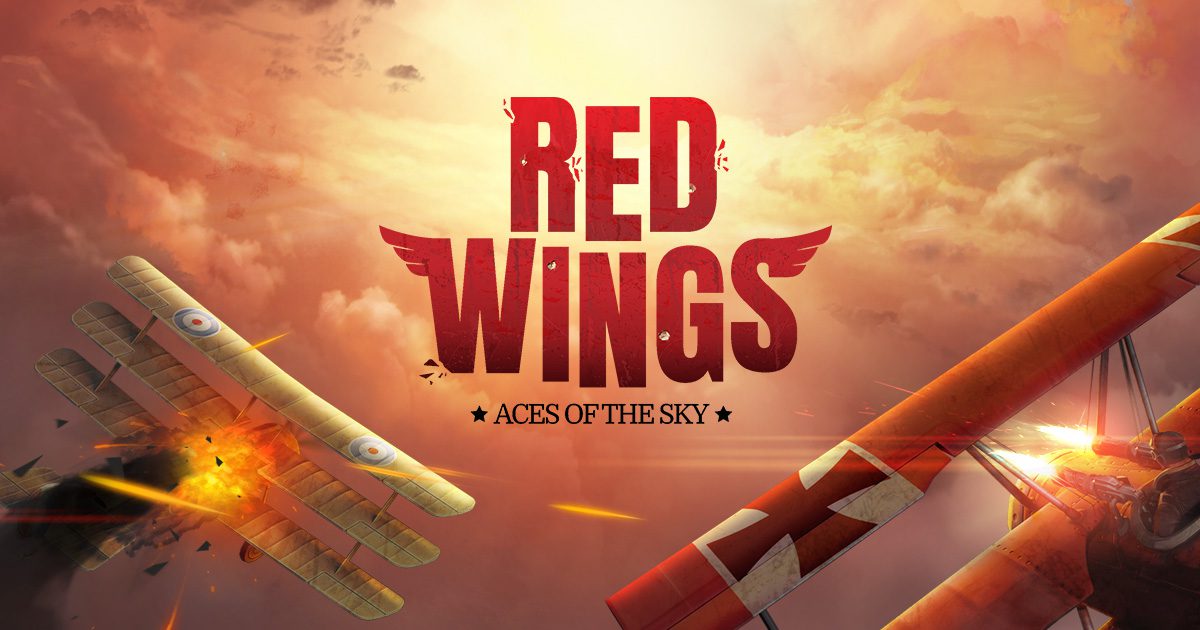 This game was initially for the Windows and macOS platforms. It is a comedy-adventure brawler/stealther setup in an apocalypse where the moonshine whiskey is the only thing that can kill the virus. So you need to be drunk while you find your way through the Deep South. However, there is a twist. The more you drink, the harder the game gets. 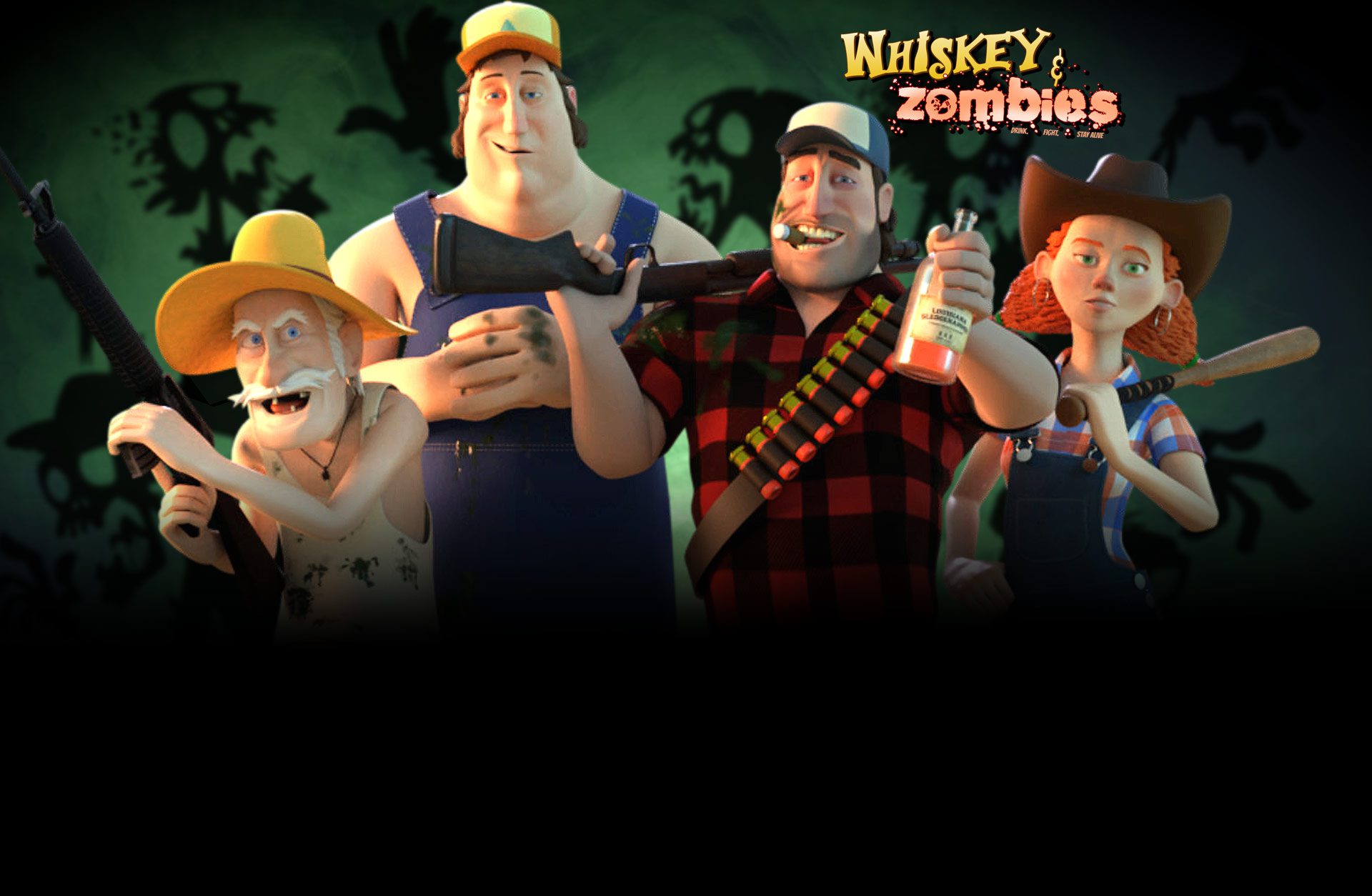 Tiny Robots Recharged is a puzzle game initially for Android, iOS, and Windows platforms. This game doesn’t go into complexities of any kind and the instructions of play are very simple. Indulge in fun escape puzzles as you are left wanting for more with every puzzle you solve.

Also, this October, Prime Gaming has offered several in-game content offers too. The biggest offers include:

Among the free games in October 2021, the ones that will provide you with a rich, action-packed gaming experience and leave you as a fan are: