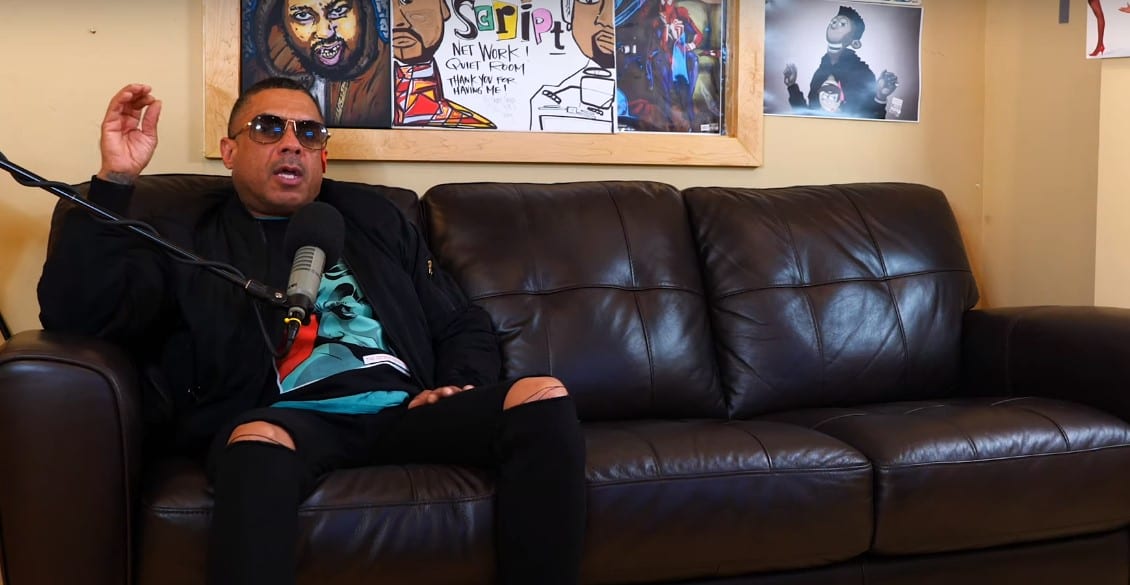 In this article, we cover American rapper Benzino net worth. How rich is the VH1 reality TV series Love & Hip Hop Atlanta star? Benzino’s famous for a lot of things in the rap scene: From his feud with none other than Slim Shady, aka Eminem, getting shot by his nephew and getting arrested by an officer in 2019 for a bench warrant. This dude’s life is a rollercoaster. He recorded four albums between 2001 and 2007, and since 2001 he’s done television appearances, mostly in reality television, standing out in VH1 and TV One’s productions.

Lately, Benzino made some comments about Lil Nas X (he’s the performer of the TikTok hit “Montero (Call me by your name)” after his BET Awards 2021 performance. That got Nas’  attention and clout over Twitter. Apparently, Lil Nas X becomes a Lil nasty tweeter when he faces criticism by his peers and colleagues and uses his sexuality as a shield from the rather talentless performance (in Benzino’s opinion) at an award show. Also, in Benzino’s opinion, Lil Nas X flaunts his openly gay lifestyle to bully and harass others when things don’t go his way. Read more about this rapper feud here.

If you haven’t heard about Benzino is because you might be either too young or don’t like the hip hop drama and clouts. Benzino was an American Rapper born in 1968, he has four recorded albums history and performs as a reality television star for shows on VH1 and TV One. His bravado causes him frequent controversies with other rappers. Back in 2003, he got in say-this, say-that game with Eminem, even going as far as composing a song full of filthy limericks towards the Real Slim Shady, who responded by composing a few insulting rhymes at the time.

Benzino’s real name is Raymond Scott, he’s from Boston, Massachusetts. Also, Benzino began his career using a different stage name —it was initially “Raydog— when he was with his first rap band Almighty RSO. Benzino rose to popularity when he began producing a hip hop magazine called “The Source” with David Mays when he was studying. Benzino was once romantically involved with Althea Heart, but that romance went sour when the couple broke up, and Heart had a restraining order on Benzino, and Benzino filed a paternity lawsuit against her. Keep on reading to know more about Benzino’s net worth.

Benzino Net Worth: How Rich is the Controversial Rapper?

Benzino’s net worth is around half a million US dollars. His contracts, side hustles, and main jobs report him that amount. When he’s not dissing anyone in front of a microphone, Benzino publishes music and runs newsletters and magazines. He founded hip hop mag “The Source”, he’s a founding member of the rap band “Made Men” and had the mentioned solo career before embarking on another venture as a performer in reality television. That job raised his profile even more. That, coupled with his lifestyle and choice for the ladies, made him a notable celebrity in the hip-hop circuits.

Benzino thinks that Lil Nas X’s performance of his hit single “Montero (Call Me By Your Name)” at the BET Awards wasn’t good, and he showed his dislike on social media. Only to later fear the backlash by Lil Nas X on social media. Nas has a knack for flaunting his flamboyant, openly homosexual clichéd lifestyle. And has no qualms in using his personal preferences to engage in cancel culture discourse when he claimed that Benzino was homophobic in his criticism. That response had rapper Benzino delete his social media posts criticizing Lil Nas X and claim in front of everyone that he doesn’t discriminate against people based on their sexual preferences.

Rapper Sean Combs aka “Diddy” considered that Lil Nas X’s performance on the BET Awards was worthy of praise. And he showed his support on the social media microblogging platform Twitter. That tweet got Nas excited with a reply. All in all, Lil Nas X’s clout and bravado that somewhat mimics Lada Gaga-esque bizarre provocative behaviors in the Hip Hop community has everyone asking questions and making comments. While some are more conservative and try to avoid conflict, others openly antagonize each other in rap battles.

More on Lil Nas X backlash against Benzino on Twitter

When Benzino posted on Instagram that he didn’t like Lil Nas X’s “satanic” display and performances, complaining about how difficult it is to explain Nas’ antics to a child, Nas took the homophobic approach. Lil Nas X tweeted that thinking about that was hilarious to him. Obviously, since he’s a gay man with no intentions of raising a family. Different values, different priorities, and definitely different ways to approach criticism. While Benzino’s open and frank about topics he dislikes, Lil Nas X uses his lifestyle choices to create discourse and debate traps to appear as he holds the moral high ground just for being gay.