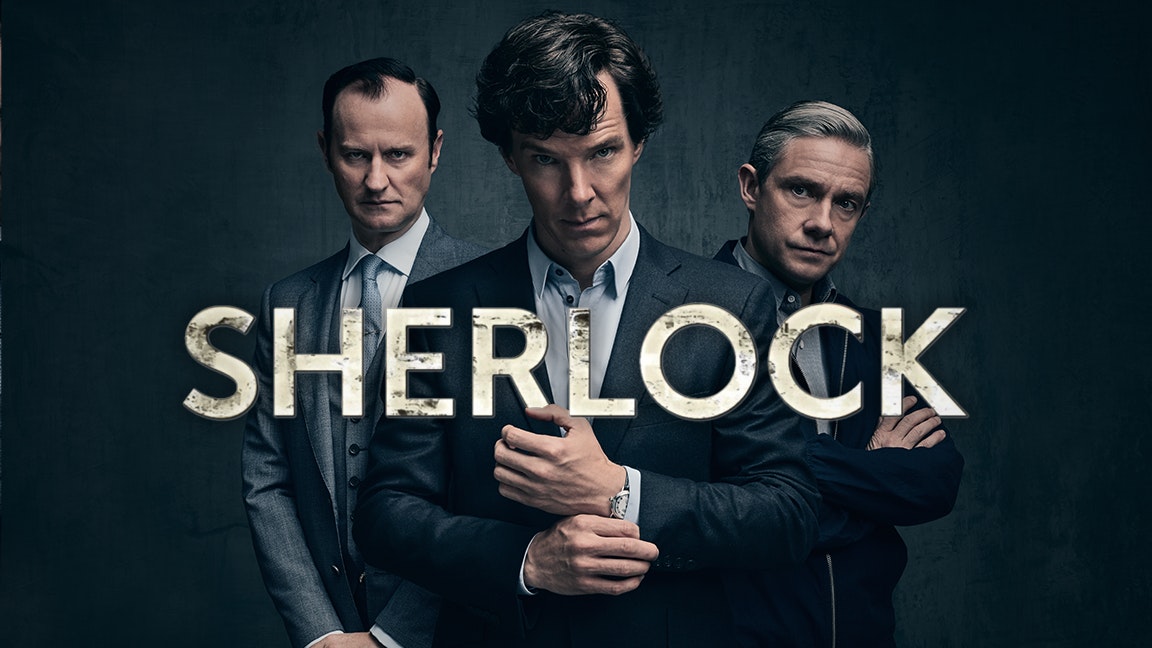 The Guinness world record-holder for The most portrayed literary human character in film and television history is Sherlock Holmes.  And if such a character is the basis of a TV series. Then there are high chances that the makers must be thinking of a renewal. This exactly the case when we talk about the Sherlock Holmes TV series. It seems that along with the directors of Sherlock Holmes. Even Benedict Cumberbatch is interested in Sherlock Holme’s renewal.

Sherlock Holmes is a very popular crime television series that is based on Sir Arthur Conan Doyle’s Book Sherlock Holmes detective stories. This show‘s director is Steven Moffat and Mark Gatiss. And has Benedict Cumberbatch and Martin Freeman in the lead star cast. Where they are playing the roles of Sherlock Holmes and Doctor John Watson, respectively. The show has been immensely successful. And is already on the most-watched drama list in the UK. And over 200 areas have watched this amazing series and are in love with it. The show has previously had 4 seasons. The last season was up in 2017. since then, the audience has been waiting for a piece of news for season 5. This seems inevitable after how season 4 ended. 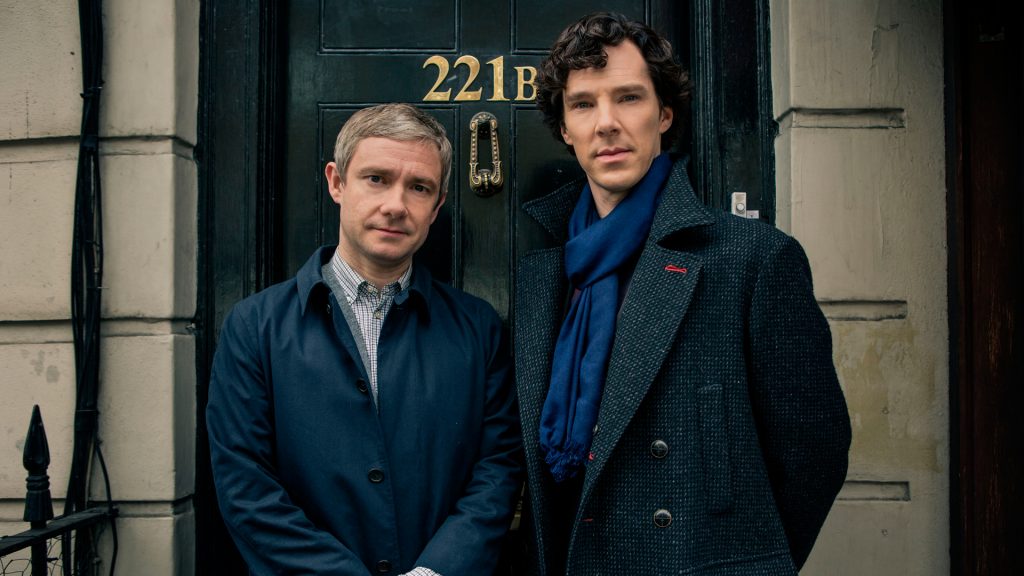 Season one of this show was first aired in 2010, which included a set of three episodes. In which there are a series of deaths that seem to be happening by people taking a poisonous pill and committing suicide. The case is actually more complex than it seems and the local police are unable to unveil the mystery. o this being the case, they finally turn to the private detective Sherlock Holmes. He finds various clues that the police missed and tries to bring out the truth.

Later on, season 2 came out two years to season one. That is in 2012. Which was again a set of 3 episodes that ran from 1st Jan to 15th Jan in the UK and from 6th May to 20th May in the US. After that, season 3 was released after another gap of 2 years in 2014. Following the same pattern of three episodes. From 1st to 12th January in the UK. And 19th Jan to 2nd Feb in the US. In 2016 there was a special that was released on the 1st of Jan. The people were expecting the arrival of season 4, but maybe that was not possible at that time. The special was a victorian themed episode.

Season 4 was later released in 2017. Again in the form of its trademark three-episode pattern. But this time, It was only out in the UK and not the US. It was aired on the 1st of Jan and ended on the 15th of Jan. 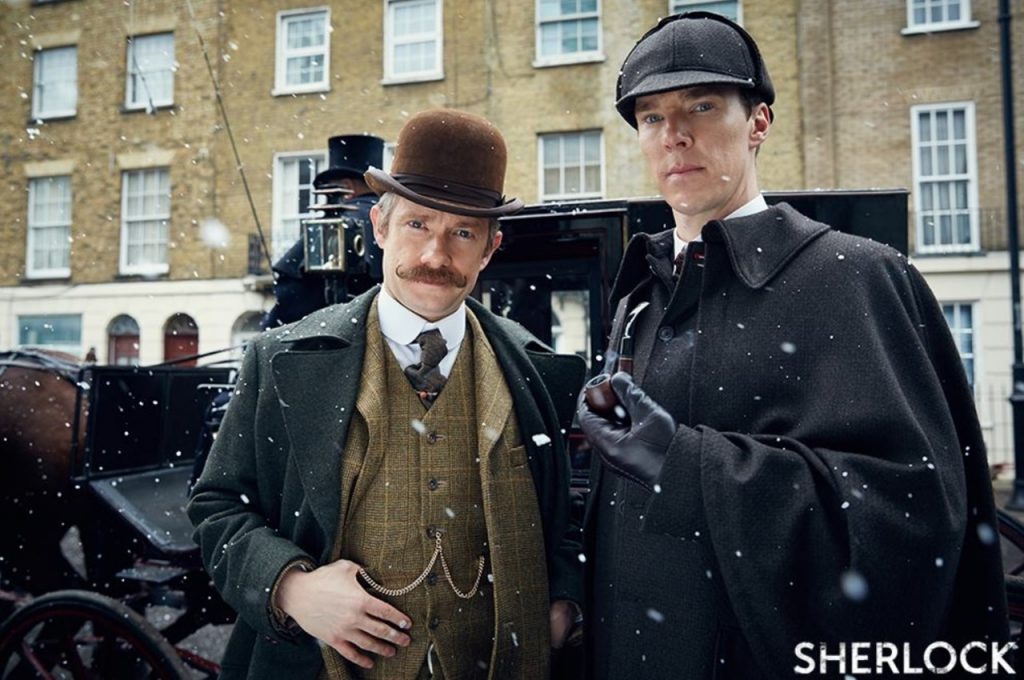 The arrival of season 5 is not yet confirmed by the BBC. But the making of this one is inevitable after how things have ended in season 4. Many in the audience were considering the possibility that season 5 won’t be arriving. But the creator, Steven Moffat, stated that it is unlikely that the show will entirely disappear. And this statement was also supported by Mark Gatiss when he said something similar in another interview. The cast for this season will be the same as before with Benedict Cumberbatch as Sherlock and Martin Freeman in the role of Dr. Watson.

Previously there were rumors that Cumberbatch won’t be playing Sherlock anymore. But he denied all of them, saying that nobody has ever closed the door on Sherlock. Even mark freeman has stated in one of the interviews that not only he but Benedict Cumberbatch, Mark Gatiss, and Steven Moffat are super busy. They do not wish to risk the making of its show as a subpar season. And by this, he indirectly hinted that there would be a season 5 arriving. Creators can never be out of Sherlock Holmes stories, and the Red-Headed League story is the one that they have had their eyes on for a while now.

So there is a high possibility that this time the creators will be going with this one. But how soon the people will be able to see season 5 is still unknown. And looking at the current global situation, it doesn’t seem to happen any time soon.