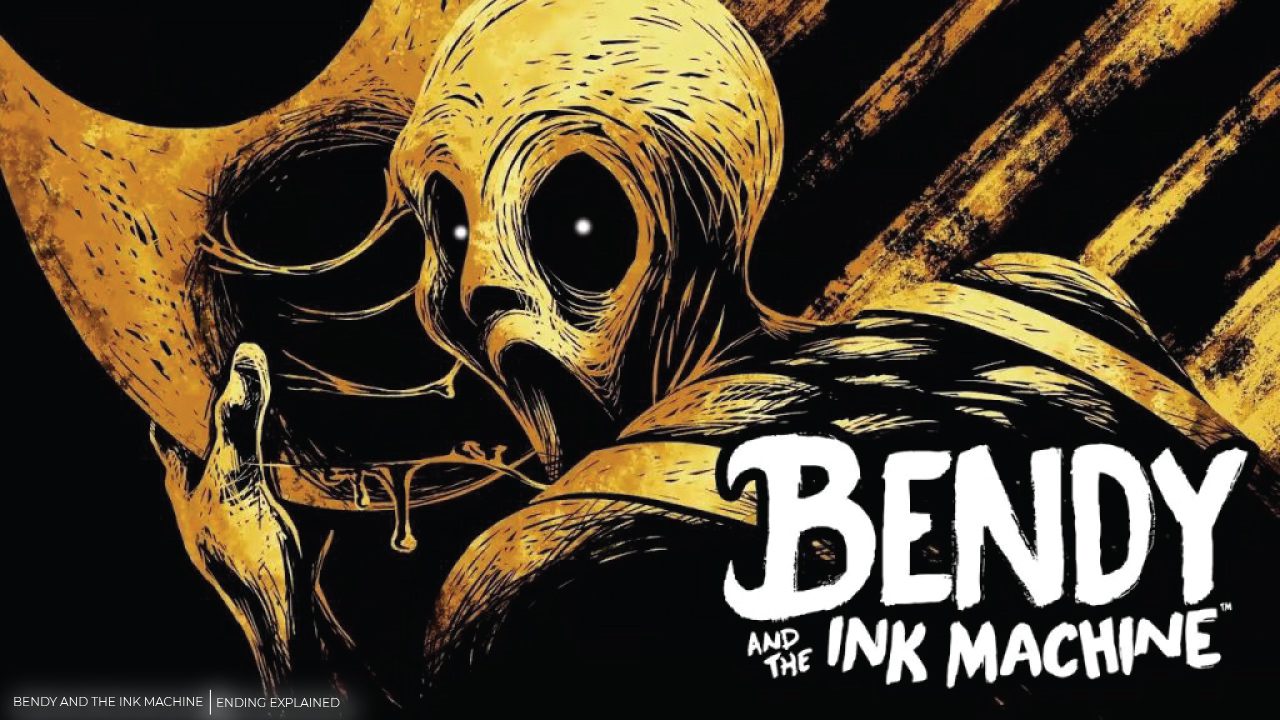 Bendy and the Ink Machine will get its ending explained in this article. Horror as a genre is famous in every other form of entertainment. Be it in fiction, i.e., books, or in dramas or films. Even in the gaming world, horror is a very celebrated genre, especially among the younger generation. In this article, we are talking about one such highly celebrated game. Bendy and the Ink Machine is a famous first-person survival horror video game. It is different from other famous games because it is episodic. Hence, a lot of discussions have been made regarding this game. The internet world is crazy for Bendy and the Ink Machine, making it necessary for us to discuss its ending.

The second part of the game, namely Bendy and the Dark Revival, is scheduled to release in the year 2021. This is also one of the reasons why people are so adamant about knowing the ending of this game. Bendy and the Ink Machine is published by Kindly Beast. Likewise, the latter is also the developer of the game. Moreover, the game is published under the studio name of Joey Drew Studios Inc., which is a part of the game’s universe. The initial release came out in the year 2017. It was on a social community platform for gamers called ” Game Jolt”. Owing to its success, Bendy and the Ink Machine was later released on platforms like PlayStation 4, Xbox One, and Nintendo Switch in late 2018. 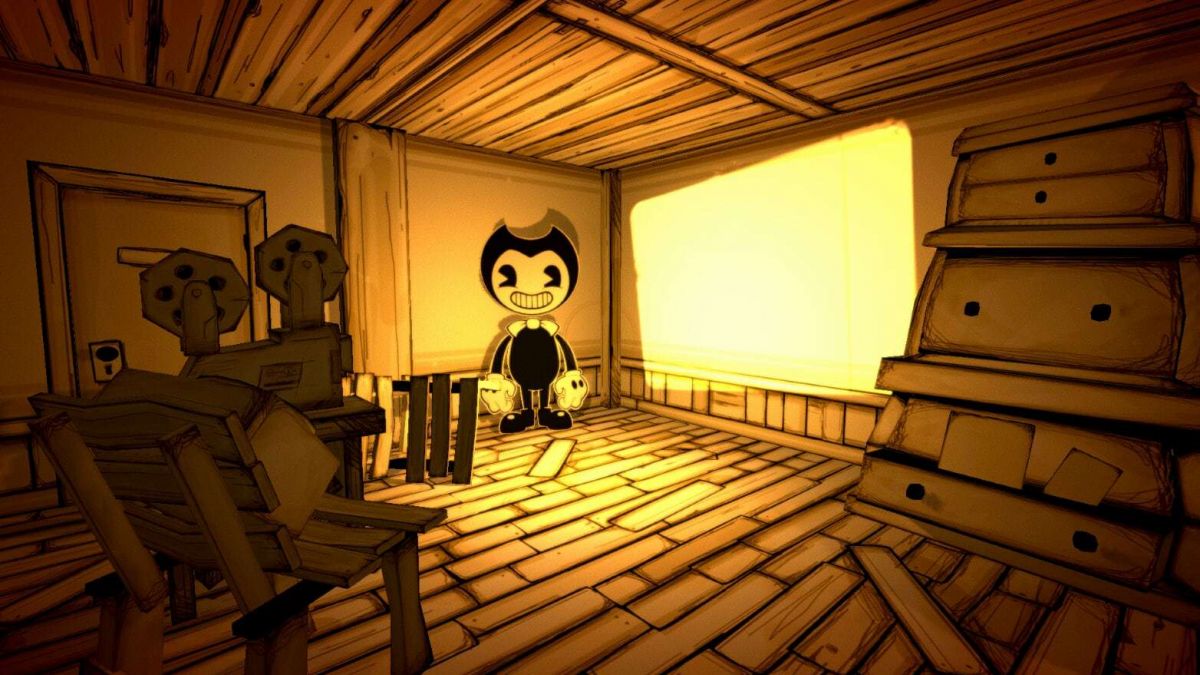 Be it an episodic series or game, the ending is one of the most anticipated parts of horror as a genre. The same is the case with this game. Well, the story of the game is a little complicated and filled with twists and turns. It starts with a character named Henry Stein. He is shown as a retired animator who was the co-founder of an animation studio called Joey Drew Studios. He returns to the studio after 30 years at the request of his partner, Joey. The game revolves around a corrupted ink machine that is speculated to produce ink creatures.

Throughout the five chapters, Henry is seen fighting with various creatures to exit the studio. After a long and tiring process, Henry gets inside a bigger version of the ink machine and plays some audio files with the help of a ‘Seeing Tool’. These files reveal the way of killing Ink Bendy, who has by then turned into Beast Bendy. Henry finally prints “The End” across the screens. As soon as Beast Bendy comes face to face with this card, he dissipates. 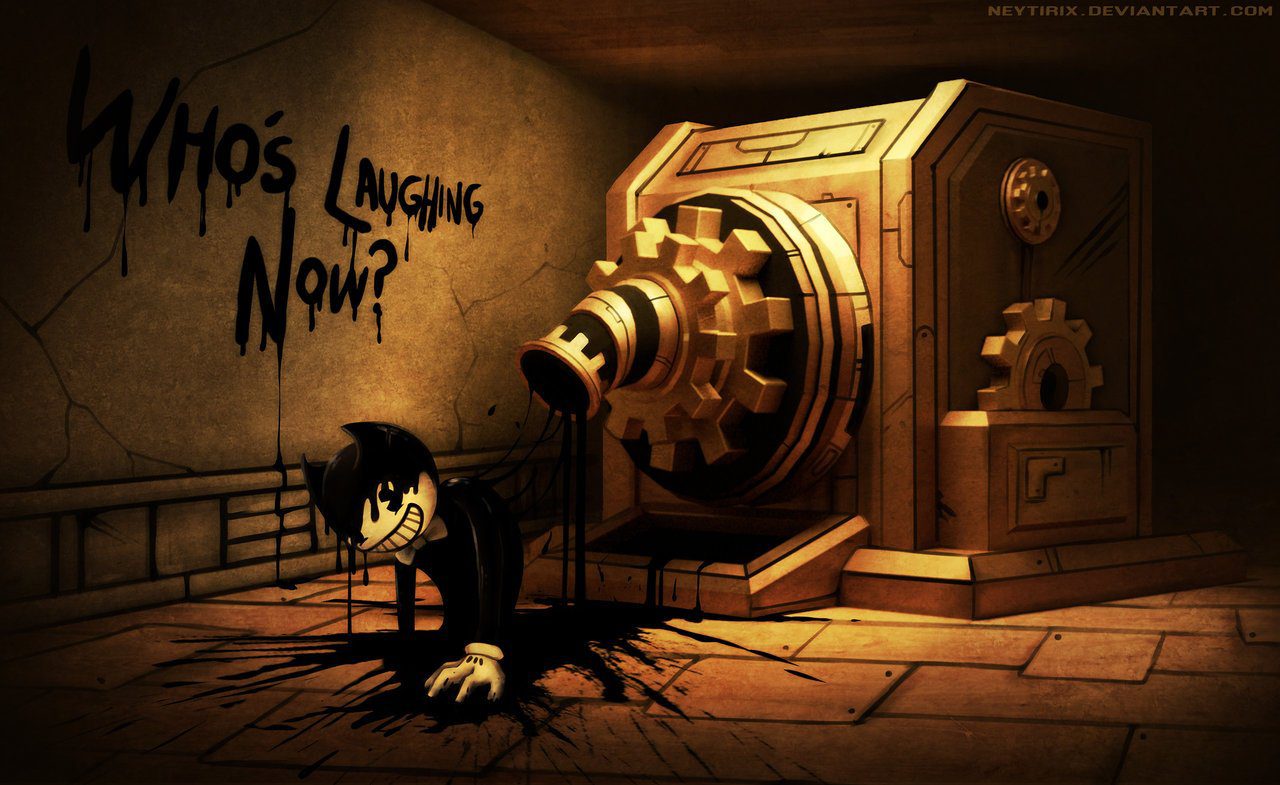 The game’s ending is highly inexplicable

What confuses the players the most is the events post-killing the Ink Bendy. The game’s story takes us through a flashback, and Henry is inside Joey’s kitchen once again. He is again heard speaking the same lines and doing the same things as he did in the first chapter. It seems like the characters and everything that happened inside the game was in a time loop. However, this was not it. Another part of the ending shows that Joey was reciting a story about the fall of Joey Drew Studios. Hence, the existence of the game, the ink machine, and the characters is still a matter of question.

The Gameplay Of Bendy And The Ink Machine

Upon the request of Joey, Henry starts the ink machine after fixing it. To our surprise, an Ink Demon called ‘Ink Bendy’ appears out of the machine. Ink starts falling out of his body and starts filling the studio. Moreover, the demon tries to kill Henry. In his journey to escape from the studio, Henry falls in the music department and is hunted by another set of ink creatures called ‘Searchers’. After killing them, Henry is attacked by Sammy Lawrence. However, Sammy is killed by Ink Bendy, and Henry successfully hides behind a door. There he meets a living Boris. Trying to escape together, Henry and Boris come in contact with Twisted Alice. All three of them make a deal to help each other. In return, Twisted Alice promises to help them flee from the studio. However, after completing numerous tasks for Twisted Alice, Henry gets back-stabbed by her. 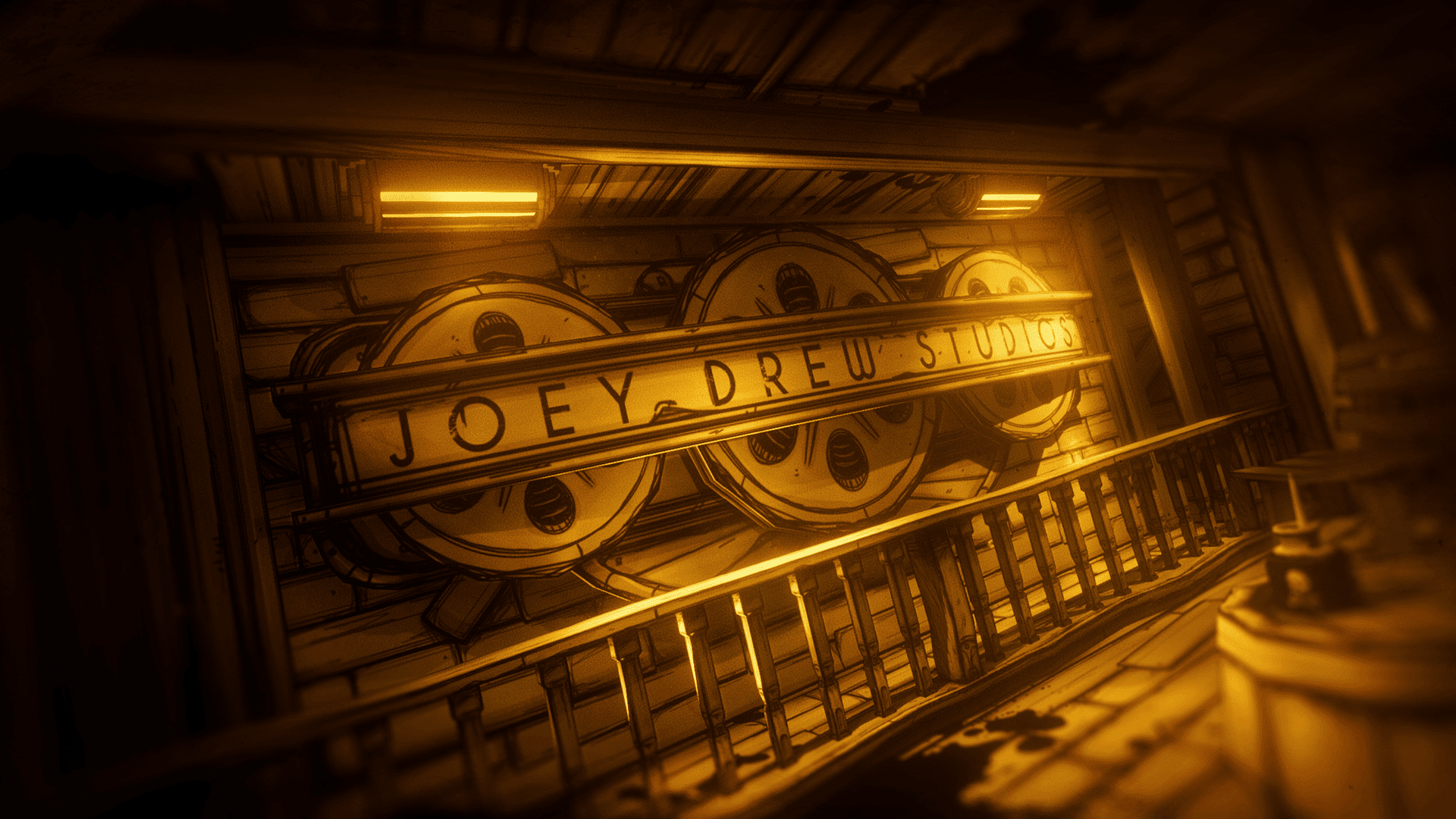 Later, the protagonist creates a fit between the Ink Bendy and another creature called the Projectionist. Soon, he gets captivated by other ink creatures called Tom and Allison. However, they gain each other’s trust and help to get rid of the Ink Bendy. Hence, Henry crosses a river of ink to escape the place. Soon he realizes that Ink Bendy has stolen something very important. As a result, Henry is forced to enter the vast version of the ink machine to stop the demon forever. Fortunately, he succeeds in killing the demon by making him dissipate.

More About Bendy And The Ink Machine

Bendy and the Ink Machine is a game inspired by the BioShock game series. Over the years, this game has gained immense appreciation from gamers throughout the world. People became aware of this game more likely through watching gameplays and advertisements on social media platforms like YouTube and Twitch. Since then, there was no going back for the developers. The game had a total of five episodes that captivated the players. As of now, the game is available for players on platforms like Microsoft Windows, macOS, Linux, PlayStation 4, Xbox One, Nintendo Switch, Android, and iOS.