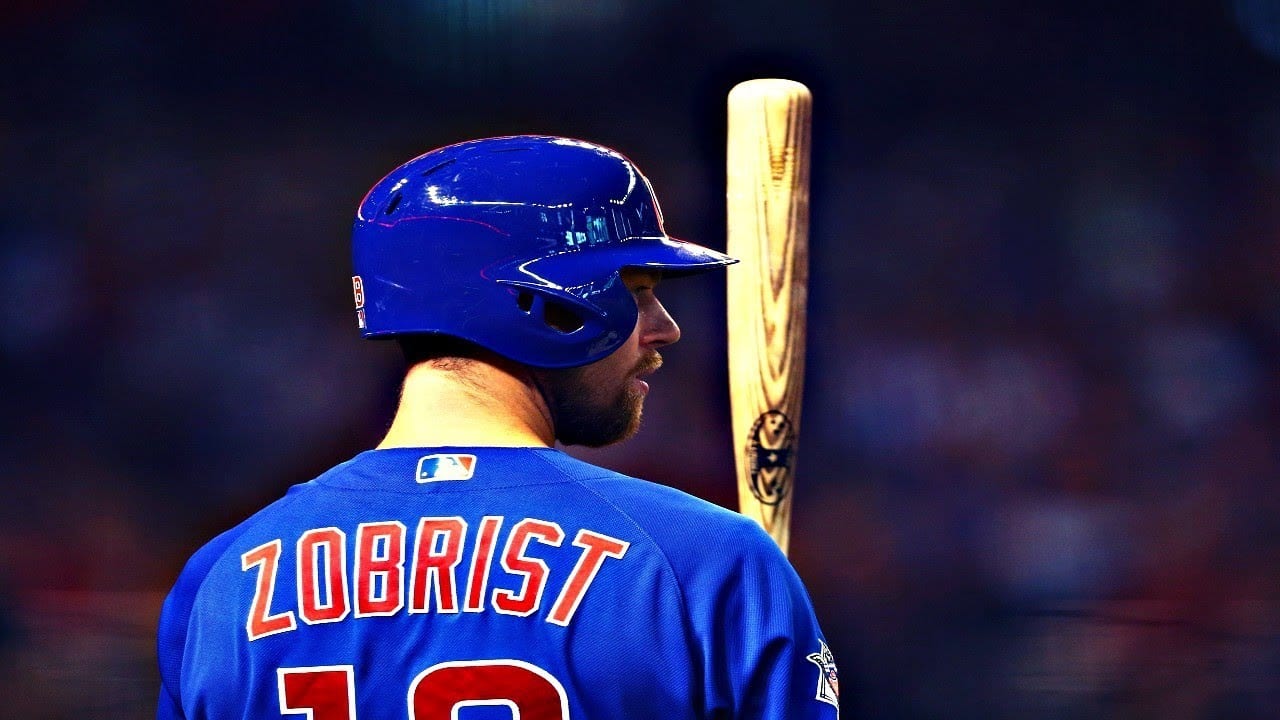 Ben Zobrist, the former baseball player, hit rock bottom in his career, and his personal life as Ben Zobrist’s divorce has taken a very ugly turn. Ben married his high school love named Julianna. They both met each other when they were sixteen. But they didn’t start dating until they graduated from high school as Julianna was the pastor’s daughter and believed that children should not indulge in relationships and stuff before they are 18 or they are mature enough to understand the sensitivity of a relationship.

Ben and Julianna respected her fathers and started dating when they entered college. Ben proposed to Julianna in 2004, and they down walked down the aisle in 2005. The couple survived each other struggle period together, and when they both achieved the life, they always dreamt of. By then, Ben was one of the accomplished baseballers, and his wife was a Christian pop singer. She sang during Ben’s game, and she used to cheer him up whenever he was lagging behind.

They were like a power couple before the game. Ben used to cheer his wife, and his gestures used to yell that he is proud of her. And during the Julianna made sure that she kept her husband’s morale up. They were devoted, Christian. Wherever they go, they used to attend their mass service together. And before holding the microphone, Julianna used to say god’s grace and then begin the show. They were made for each other. 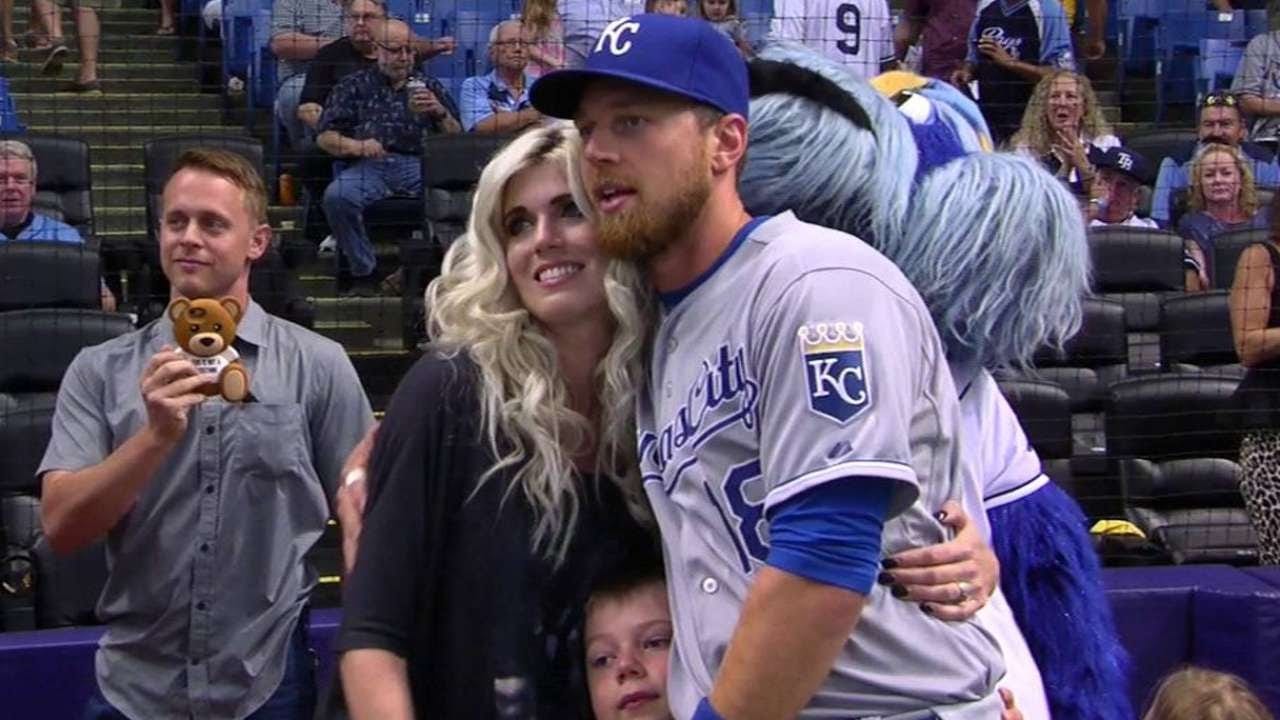 Ben Zobrist Ans His Wife Julianna Have Filed For A Divorce. (YouTube)

Ben Zobrist And Julianna Took A Vow, And Once Again History Proves Itself That Vows Are Meant To Be Broken

Ben Zobrist and his wife were just perfect together. They even wrote a book together that was one of the best sellers. The book was named Double Play: Faith And Family. The book was the living, breathing proof that their marriage and bond is unbreakable. The couple is blessed with three children. Two daughters and a boy.  The book talks about how they kept themselves grounded even after hitting the celebrity lifestyle. The book even involves how they plan to raise their children.

The most significant feature of the book was. Ben and Julianna took a vow after ten years of their happily married life that they will not stay away from each other for more than six days. It was a vow they took under an oath ceremony in the name of the holy spirit and in front of the pope. Fans went crazy after this gesture because, in the 21st century, no one cares about the holy vows and ceremonies, but the couple went ‘old school’. 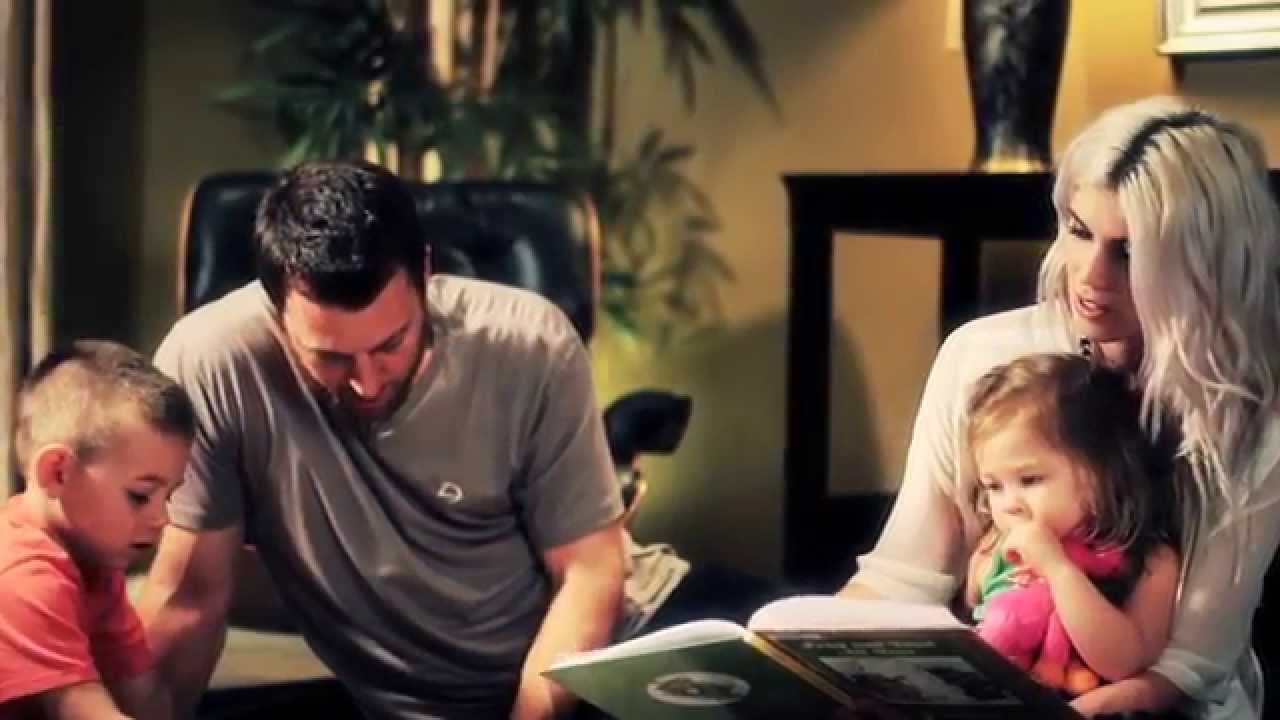 Ben Zobrist With His Family.

However, history repeats itself, and once again, their unbreakable union taught the world that Vows are meant to be broken. In 2020 the couple parted their ways, and their happily ever after changed to Ben Zobrist’s divorce story. The very same year, Ben called his baseball games off. 2020 was a tough year for everyone, but it was extra rough for Ben Zobrist.

Ben Zobrist and Julianna filed for a divorce to step out of thirteen years of marriage. Their divorce took an ugly turn as they both filed the divorce in two different countries. Ben filed the divorce under the petition of “Inappropriate Marital Conduct.” However, Julianna didn’t quote it under any petition. According to rumors, Julianna was not happy with the decision of Ben quitting the game. But he did it anyway. It is also said that Julianna was indulged in black magic. And when Ben found out about it, he asked for a divorce.

Ben has been clinically depressed for more than a year now. He is seeking help to treat his depression. But it is said that he is highly suicidal. The power couple has already gone through a Christian divorce, and the Pope has blessed their separation. They both have liberated each other from the vows they had taken, and they will let the court decide the custody of the children. The divorce is not finalized yet. So, there might be a possibility that the couple might find their way back to each other