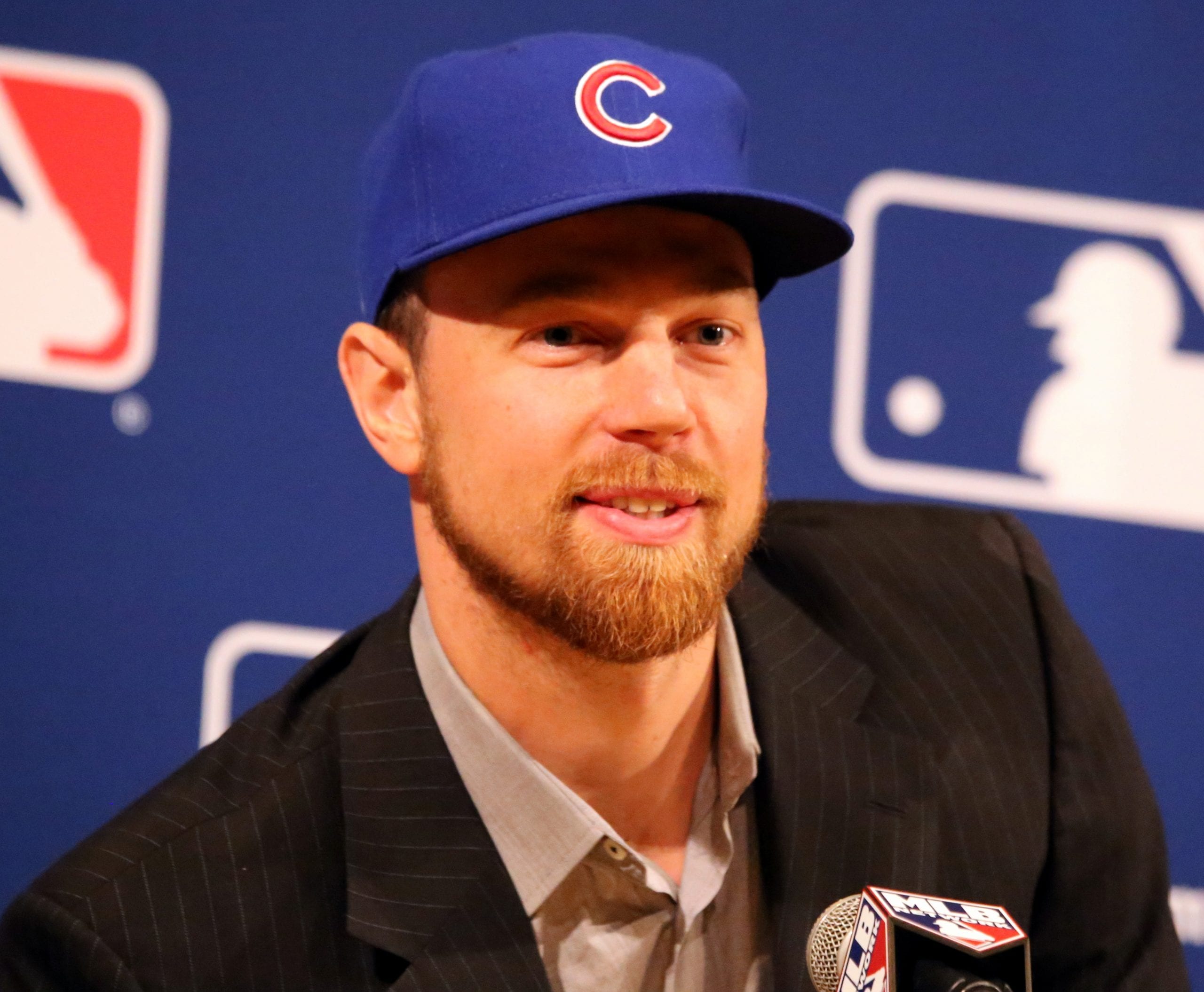 Ben Zobrist, the most valuable player of the World Series 2016 is a retired professional baseball second baseman and outfielder. His valuable adroitness helped The Chicago Cubs end their 108 years World Series Championship drought. Zobrist played in Major League Baseball for Bay Devil Rays, Oakland Athletics, The Royals, and The Cubs. He has been a part of 3 World Series and won two of them with The Royals(2015) and The Cubs(2016). Ben throughout his career has been a well-paid professional athlete, which is the upshot of his sturdy net worth. He was in the news lately for accusations made by Bryan Yawn’s wife, Robin Yawn. Robin accused her husband to have an affair with Zobrist’s wife Julianna.  How rich is Ben Zobrist? Well to know the answer you definitely are at the right place.

Ben Zobrist was born on May 26th, 1981, in Eureka, Illinois. He used to play baseball since he was a toddler. He was an above-average hitter and baserunner with a wRC+ 0f 118 and a success rate of 74%. Ben grew up as a fan of the St. Louis Cardinals, 11 times winner of The World Series Championship and 19 times winner of The National League pennants. No wonder he is a great player and is nicknamed “Zorilla”(not the skunk), which is a combination of Zobrist and Gorilla. He played many collegiate leagues and even led his team to the Leagues Championship in 2003. However, Zobrist got to play his first-ever game in the MLB with Tampa Rays in 2006. 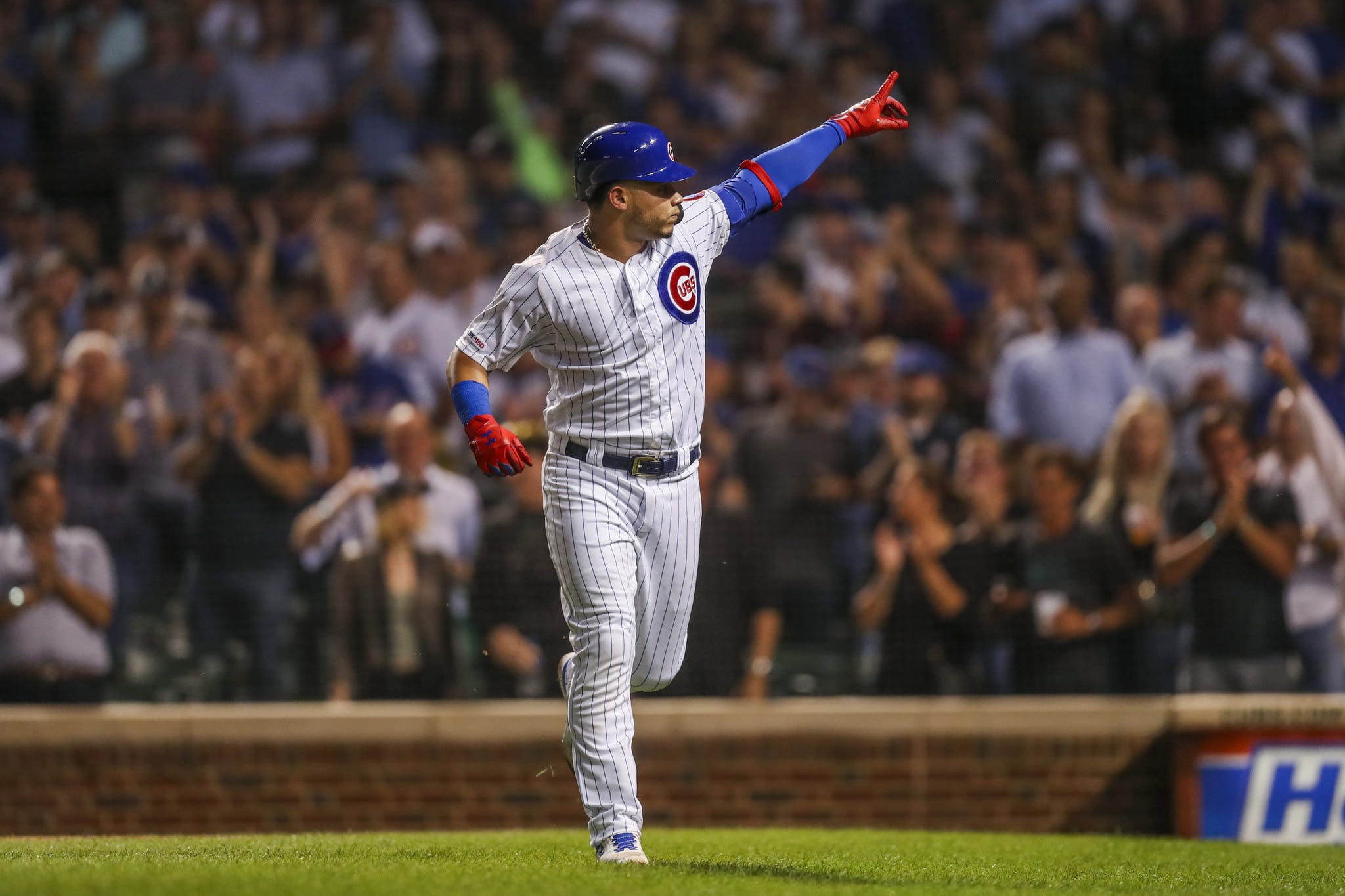 In 2006, Ben was swapped with the designated hitter Aubrey Huff into the Tampa Rays. In his initial years for The Rays, he wasn’t able to perform well but he improved his swing. As a result, this added a power factor to The Tampas. In the 2008 season, he exhibited his utility in the World Series game 3. 2009 was Zobrist’s season. He led the Rays hitting three grand slams, and finished the season with an 8.6 WAR(wins above replacement) leading all the hitters in the 2009 Majors. He was also named the Most valuable player for the Rays. In 2010 he signed a three-year contract with The Rays worth $30 million. 2011 was a golden year for him as he collected a record 8 RBI’s for Tampa Rays defeating Minnesota Twins with a 15-3.

Zobrist finished the 2012 and 2013 seasons with 20 home runs and a .275 batting average respectively. 2014 season recorded his 1000th career hit. For the 2015 season in January, he was first traded to Oakland Athletics then in July to Kansas City Royals. He started well with the Oaklands and hit a two-run home run in his first at-bat. He contributed to the 2015 World Series win for the Royals. December came as Chicago Cubs month for Ben. The Cubs won their first World Series Championship in 2016 and Ben won his second World Series ring along with the most valuable player award. He was also the finalist for the Gold Globe award at second base.

The #18 of the Chicago Cubs(2016 2019), Ben Zobrist announced his retirement on March 6 2020, and indicated that he might join The Cubs in a non-player capacity down the line. He married singer Julianna Zobrist and they have three children. They filed for a legal separation in 2019 and are no longer together. It was said that his retirement was a consequence of his broken marriage. Their married life came to an end after his estranged wife was accused of having an affair with his former pastor Bryon Yawn. Zobrist happens to be a former counselor for Camps of Champions USA and often speaks at church events about his success. He has also been cast for a cameo in Thomas Weber’s Ring the Bell(2013), where he portrayed his own character. 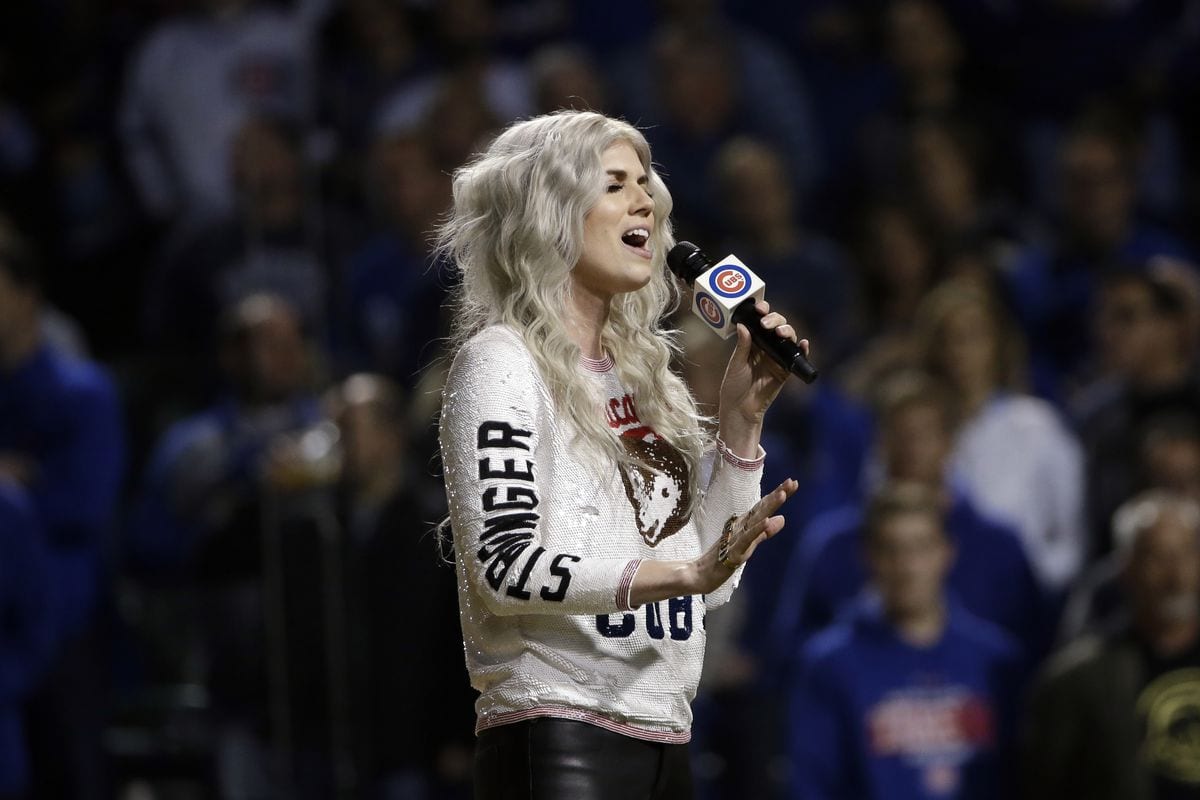 Ben Zobrist holds a net worth of 55 million dollars. Most of which comes from his MLB income and his endorsements. He will be losing 6 million dollars to Bryon Yawn, against whom he filed a court case in 2021. The 3 times All-Star in 2010 signed a contract with The  Rays which was worth 30 million dollars. In 2015 however, The Chicago Clubs saw his worth and signed him for a 4-year contract worth 56 million dollars. As a result of which he had an annual average income of 14 million dollars. The year 2016 recorded his estimated net worth to be around $31 million. But it rose eventually along with his career and name. Ben Zobrist is a big name and so is his net worth, which is supposed to keep rising in the coming years.