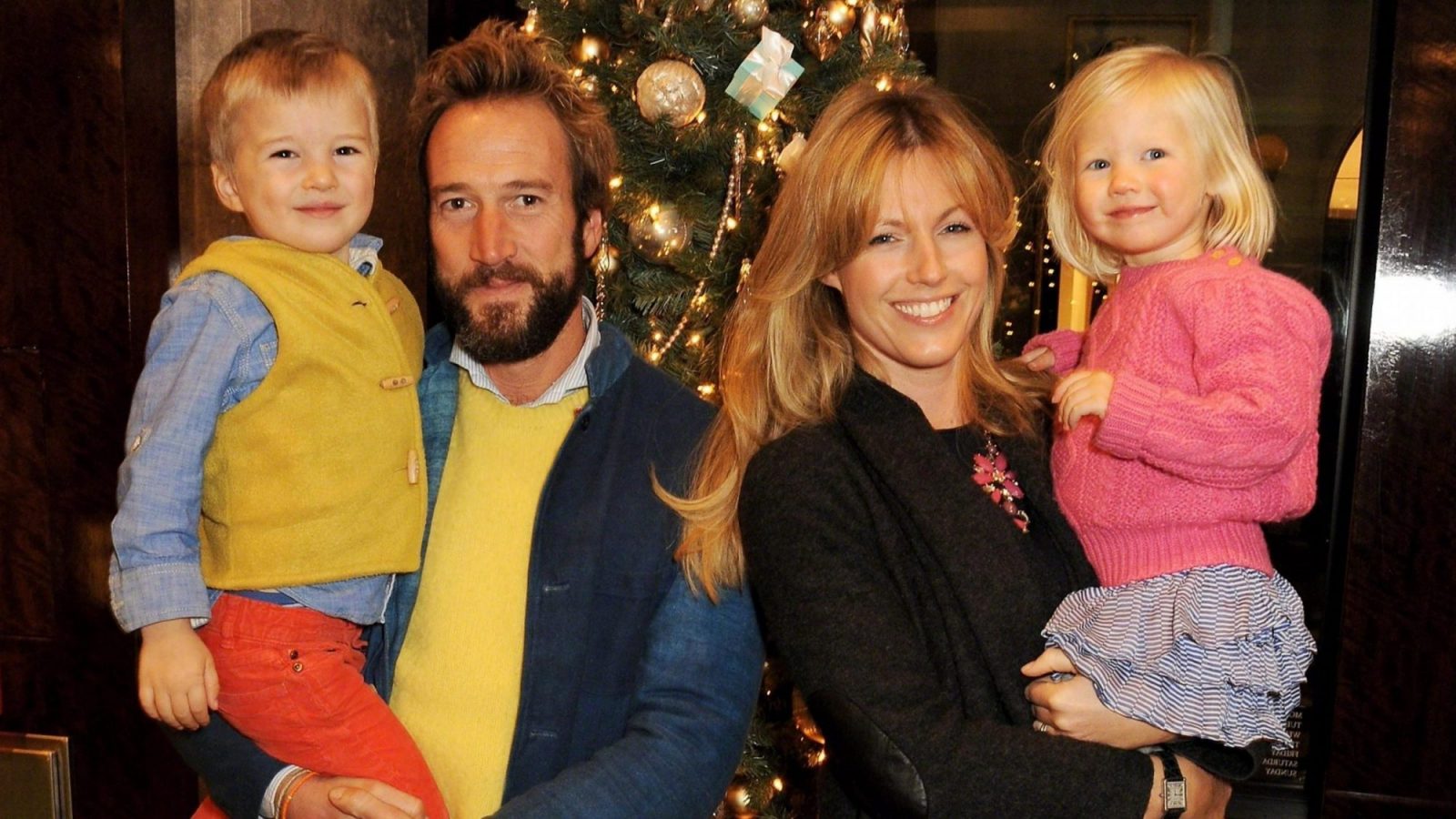 Who is Ben Fogle’s Wife? Ben Fogle’s an adventurer at heart. Married to his wife in 2006, he is now enjoying his life as a dad. In this article, you will get to know all about the star of New Lives in the Wild. In his show, he travels around the world and documents his adventures. He is a British broadcaster, writer, and sports fanatic. Famous for his shows on Chanel 5, BBC, and ITV, he is known to go around the world enjoying the wilderness.

Ben Fogle’s favorite person in the world is his wife, and this lockdown gave him time to spend with her and his two kids. He was exposed to the wildness as a child but never wanted to be a presenter. He wanted a job that allowed him to embrace nature and be outdoors. Even though his current job wasn’t always the plan, it worked out great for him. He likes his job now and even teaches his kids to enjoy nature. Embracing the wildness is a very big part of his parenthood. 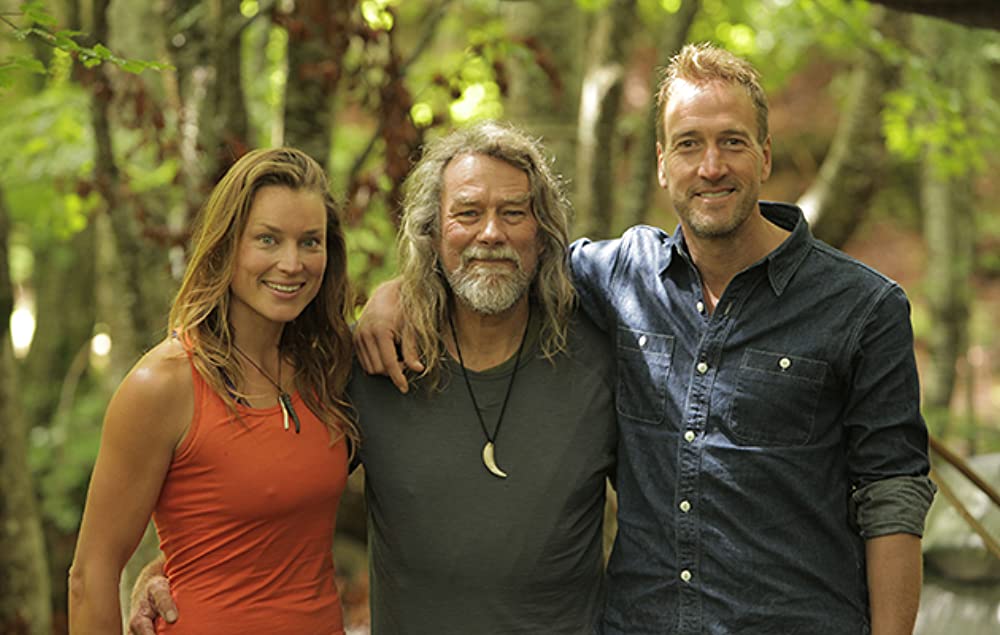 Who is Ben Fogle’s Wife?

Ben Fogle’s wife is Marina. Ben and Marina had their meet-cute in Hyde Park, London, when they were walking their dogs, Inca and Maggi. They soon became best friends and then lovers. The couple got married in 2006 and had their first kid, Ludovic, in 2009. In 2011 they had their second kid, a daughter named Iona. They tried for another kid and had a stillborn in 2014. It nearly killed Marina as she suffered an acute placental abruption. They also have a black labrador named Storm. 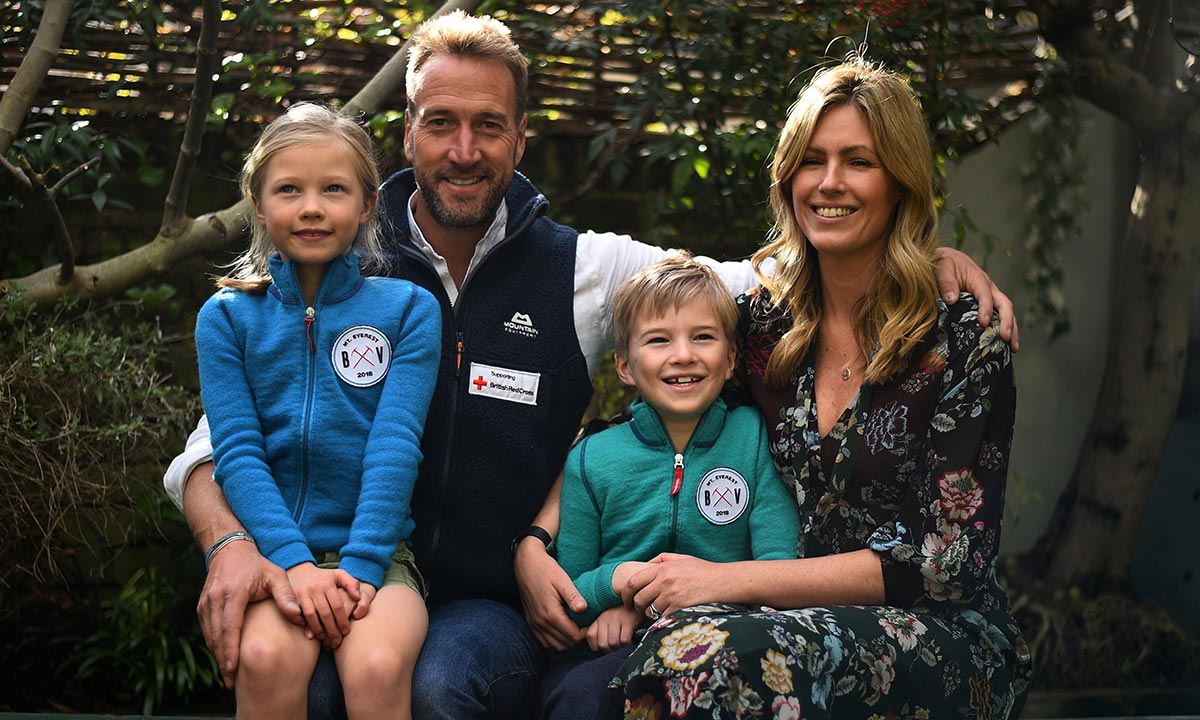 Ben and Marina have been happily married for 15 years now. Ben takes an active role in parenting, presenting his kids with opportunities and options. He has obviously adopted a parenting style that would lead his kids to embrace nature. Fogle teaches them Bushcraft which is how to whittle wood and spot wildfire. He has also put cameras around the garden for his children to track the activity of nocturnal animals visiting their garden at night. This is not just an attempt to make his kids adventurous or live life. Ben opened up about how he wants his kids to learn that they have a responsibility as well. He surrounds his kids with animals and tells them to look after them. Looking after animals like pigs and dogs builds their sense of caring, kindness, selflessness, and sense of worth.

Hilariously, he also almost named his first son Penguin. Or at least he had it under the list of potential baby names. He teased his good friend Kate Humble, co-presenter of the BBC Animal Park series, about actually calling his child that. She was not thrilled. Afterward, he revealed that he went with Ludo, which is also Kates’ husband’s name.

Ben Fogle was born on November 3, 1973, to Julia Foster, English actress, and Bruce Fogle, a Canadian vet. He used to travel a lot between London and Canada. After finishing high school, he took two gap years and went to Ecuador. There he taught English in an orphanage for the first year and then worked on a turtle conservation project on the Mosquito coast Honduras and Nicaragua.

Fogle started working as an editor at Tatler Magazine as his first job. In January 2000, he came into public view through the Castaway 2000 show. After that, he never really looked back. Though he wanted to be an actor just like his mum, he became a presenter and enjoyed every bit of it.

He has since presented numerous shows. Some of the famous shows include Animal Park, Wild in Africa, Crufts, One man and his dog, Storm city, among others. Climbing Mount Everest, running Marathon Des Sables, swimming from Alcatraz to San Francisco looks like a typical day in Bens’ life. 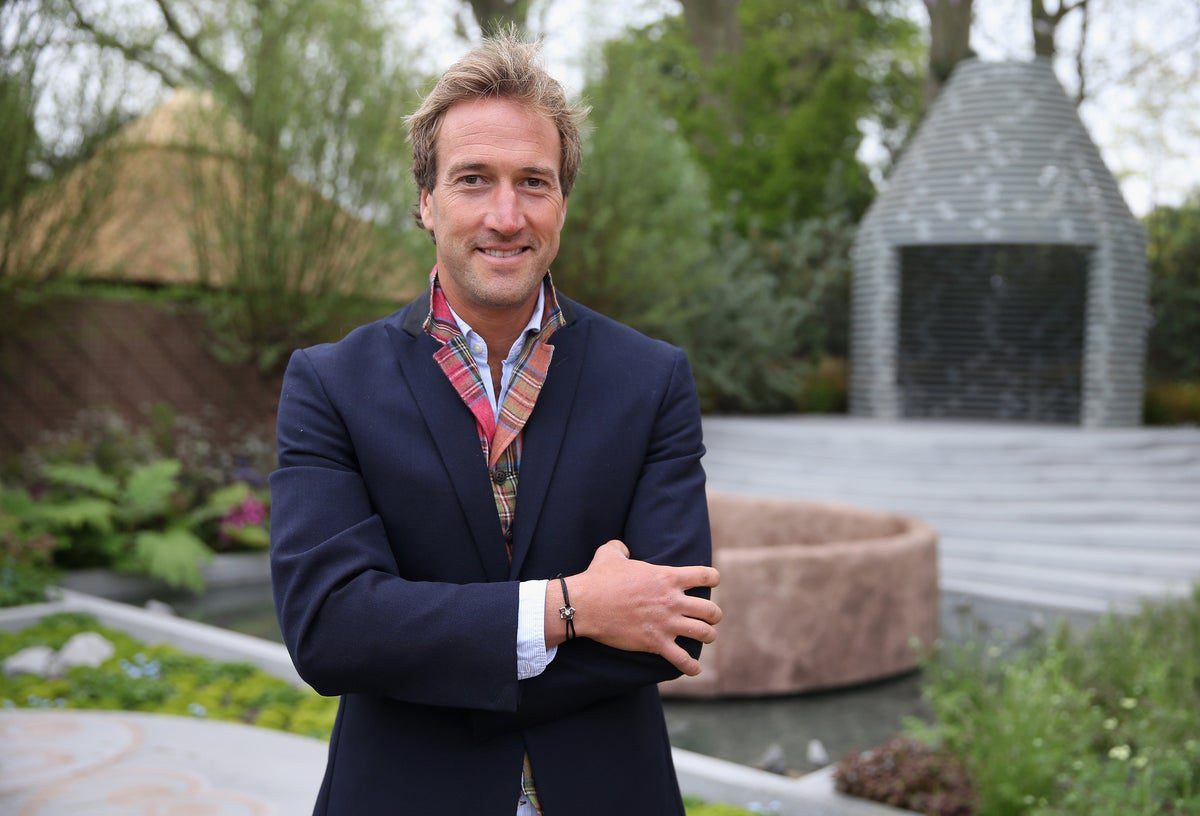 A runner, boxer, cyclist, and sailor are just some of the things he might qualify as. He is also the UN Patron of Wilderness, WWF and Tusk Ambassador, and an activist. As a writer, Ben has written over ten books and writes for Sunday Telegraph, The Independent, and the likes.

Ben is friends with the royal family as well. He made documentaries on Prince William in Africa, Crocodiles in Botswana, etc. He says both the princes are really grounded.