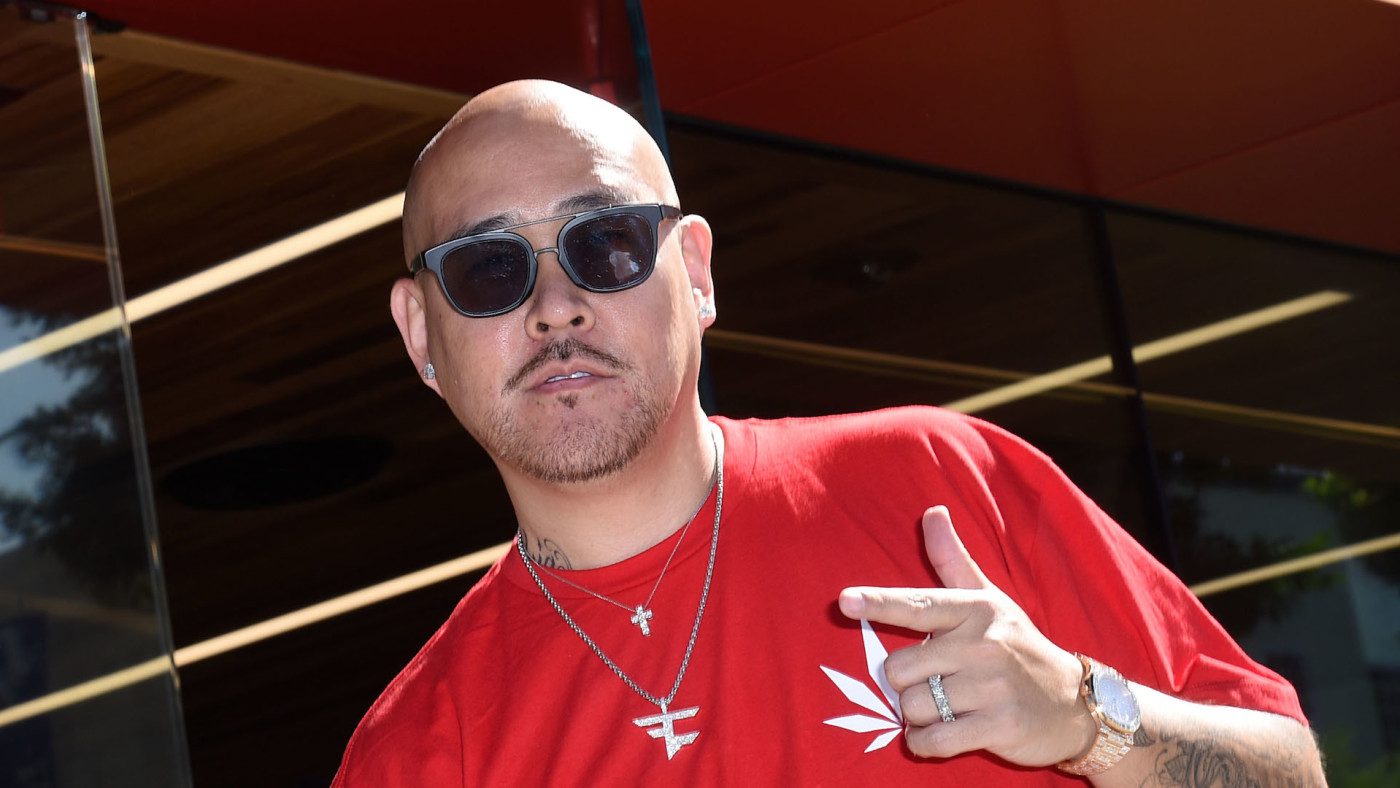 Ben Baller’s Net Worth is what we’ll talk about today. Wondering where you have heard the name before? “Ferg is the name, Ben Baller did the chain”  one might have heard this verse from A$AP Ferg’s popular song Plain Jane. Ben Baller created Ice Fresh Jewels, a company that makes jewelry such as chains made of diamond, gold, silver or a combination of these. One can say that Ben was born with this talent. His family’s been in the Jewellery Business for more than thirty years.

Ben started Ice Fresh Jewells together with his uncle and cousin. If you see a celebrity wearing chains, odds are, Ben Baller made it. Present days popular stars, starting from the Weeknd to Justin Beiber, everybody wears Ben’s jewellery. Before Ben got into the jewellery business, he actually started out as a DJ. From 1993 to 2004 Ben worked in the music world producing tracks for Dre and Hope at priority and aftermath. He’s helped produce over twenty-five platinum albums. Ben’s got a long list of clients including Nas, Snoop Dogg, A$AP Rocky, Mariah Carey, the Kardashians and so on.

Ben Baller Net Worth in 2021 is a jaw-dropping 100 million dollars. While most of his income comes from Ice Fresh Jewels, Ben is also an excellent businessman. Currently, he has three companies under his belt. He owns more than half of the shares of a cannabis company called VVS PENS. Reports suggest that this company produces an estimated 20 million dollars every year. No wonder Ben Baller has such a high Net Worth.

There is no one who has more devoted clients than Ben Baller. From John Mayer to Kanye West, almost everyone wants a Ben baller custom-made. A large part of his clients includes rappers as rappers are often seen wearing expensive chains. However, it is going to cost you at least 25,000 dollars. A top-of-the-line fit does not come cheap. Ben says that one of his best pieces is a 100,000 dollars chain that he made for rapper Lil Uzi Vert. Ben has also tweeted about how he made a 50-carat brooch belt for the ‘King of Pop’ Michael Jackson himself.

When I met Michael Jackson to discuss making him a 50 carat MJ broach and he only spoke to his manager to talk to me for 30 minutes while we sat at the same table and I could clearly hear him. His manager actually reiterated all MJ’s words to me. 🤯 https://t.co/K4MI4ce0n1

In 2016, Ben announced that he was retiring from jewellery making to focus more on business. When jewellery making is a part of one’s DNA, giving it up or retiring from it is not an option.  Just a year after he made the announcement of his retirement, he came out of his “so-called” retirement to gift A$AP Ferg a Yamborghini chain for Yams Day 2017. As mentioned earlier, we all heard about this famous chain in Ferg’s song Plain Jane.

Also Read: What is the Height of Chance The Rapper? About The Popular Singer

Ben was born in Los Angeles, United States. Originally name Ben Yang he is a Korean American born on the 27th of January in the year 1973.  Ben has an older brother David Yang who is a game producer. He also has a sister who works as a celebrity stylist. He used to play basketball all throughout high school and went to college at UC Berkley. Due to his unending obsession will basketball he changed his last name to Baller. Now that might seem crazy to few but it’s just the Hollywood lifestyle. The 48-year old’s armada of cars is like something from a dream. He’s got a Rolls Royce Ghost, Bentley Flying Spur and Lambo Aventador and the list just go on and on. 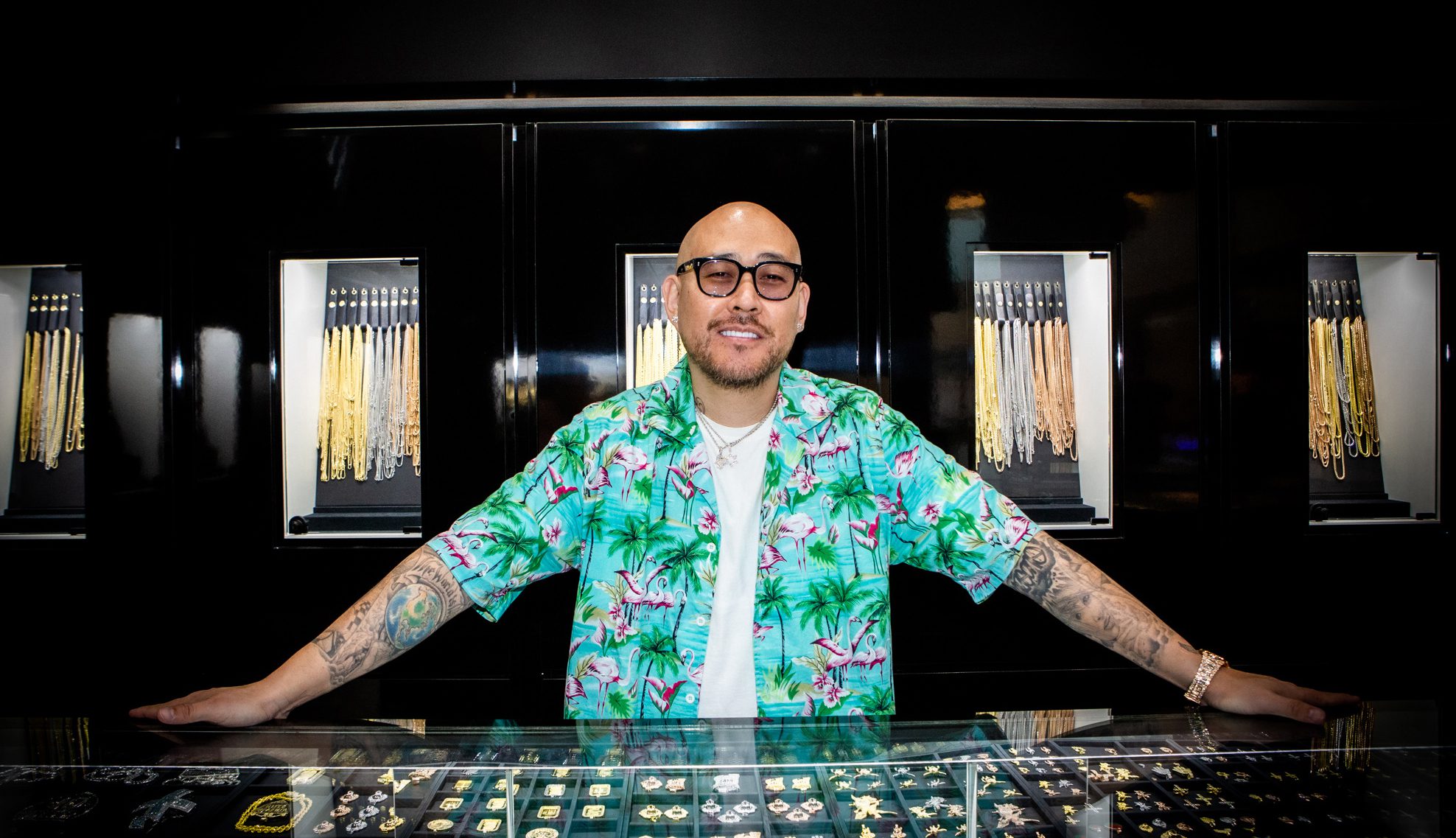 Ben also has an obsession with collecting bear bricks figures. Bearbrick ( aka Be@rbrick) is a collectable toy manufactured and distributed by the Japanese company MediCom Toy Incorporated. He had to convert an entire wall in his house just to showcase his collection. But none of his other obsession comes close to his love for sneakers. Ben has stated that he once got out of a financial hole by selling his extensive shoe collection including the first Nike SB Dunks. Ben is married to the very gorgeous Nicollete Lacson. The couple has three kids together London, Ryder, Kaia.

Also Read: Richard Hilton Net Worth: How Much Is The American Businessman Worth?