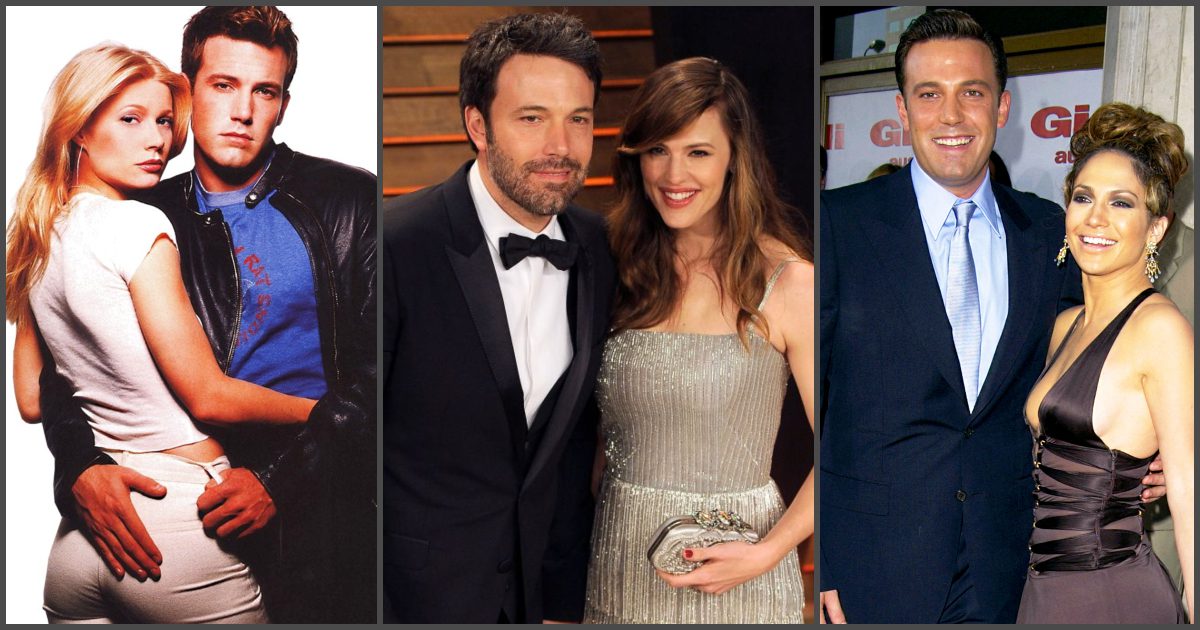 Here, we will read all about Ben Affleck Ex-Girlfriend. It seems like fans just took a turn back in time as Bennifer is back! Yes, the former flames have reunited, and their love story is the talk of the town! The two have been involved in a whirlwind romance back in 2002 but parted ways for good. Recently after Jennifer Lopez called off her engagement with Alex Rodriguez, there were speculations slime the rounds. After much speculation around, Ben Affleck and Jenifer Lopez have finally become Insta official as they were seen getting all cozy.

The Justice League star recently celebrated the pop star’s birthday with a romantic getaway to Saint Tropez in France. The couple seemed on an extravagant $130 million mega yacht. Social media went into a frenzy after the couple managed to pull off and recreate their famous moment from Lopez’s Jenny From The Block video, which was released back in 2002. The relationship comes right after both of them announced a split from their former partners. Let us know all about Ben Affleck Ex-Girlfriend.

Ben Affleck Ex-Girlfriend: Know All About Them

While Ben Affleck is love stuck by Jennifer Lopez’s charms, he was earlier dating Ana De Armas. The former pair met on the set of Deep Water which was filmed in early 2020 before the COVID-19 pandemic resulted in worldwide set shutdowns. During that time, Affleck and de Armas hit it off and were soon spotted together by paparazzi. 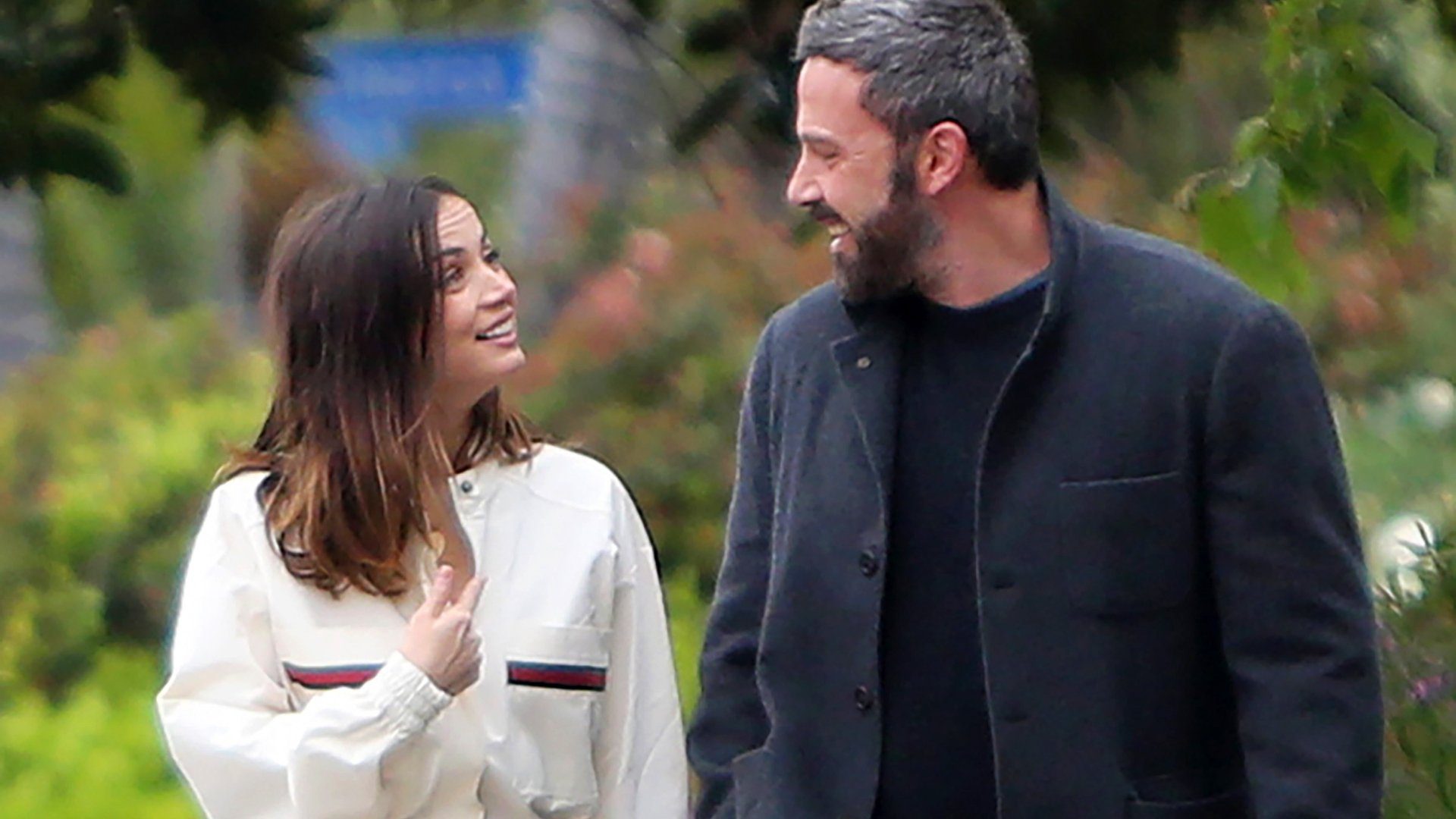 The two were dating for a while, and Ana De Armas soon made things official by uploading a picture with her former beau on Instagram. She even met Affleck’s family and was coming close to his children as well. So much so that the actress even took a trip to Georgia with her beau, the kids, and Affleck’s mother. Insiders further claimed that everyone was getting along great. It was earlier this year that the pair announced the split and parted ways for good.

Also Read: Did Jennifer Lopez Ended Her Relationship with Alex Rodriguez for Cheating?

While ex-wife Jennifer Garner has always been extremely supportive of her ex his husband Ben, this time is no exception. According to insiders, both Jennifer and Ben’s families are getting along great. The Yes Day actress is reportedly happy for her ex-husband as she can tell he is happy. While the two parted ways years ago, they have no hard feelings and have been extremely supportive of each other. Take a look at these mushy pictures as the couple is Insta official!

The Justice League star recently have Garner a huge Mother’s Day shoutout and uploaded a few adorable pictures as well. The. The actor thanked his former wife for such lovely children and felt lucky to have shared them with Garner. Moreover, the two are making an effort to take things slow when it comes to their kids. Jennifer and Ben were engaged back in 2002 but never really made it to the wedding aisle and announced split after a while.

Why Are Jennifer Garner And Jennifer Lopez Pitted Against Each Other?

Actress and activist Jameela Jamie recently backlashed all the media houses as they pitted Ben Affleck’s Ex-wife with Lopez. The activist and actor penned down an angry note and urged tabloids to stop pitting one woman against another. The Justice League star earlier dated Saturday Night Live producer Lindsay Shookus! Insiders claimed that the two had a full-blown affair and were together suing Affleck was married to Garner. 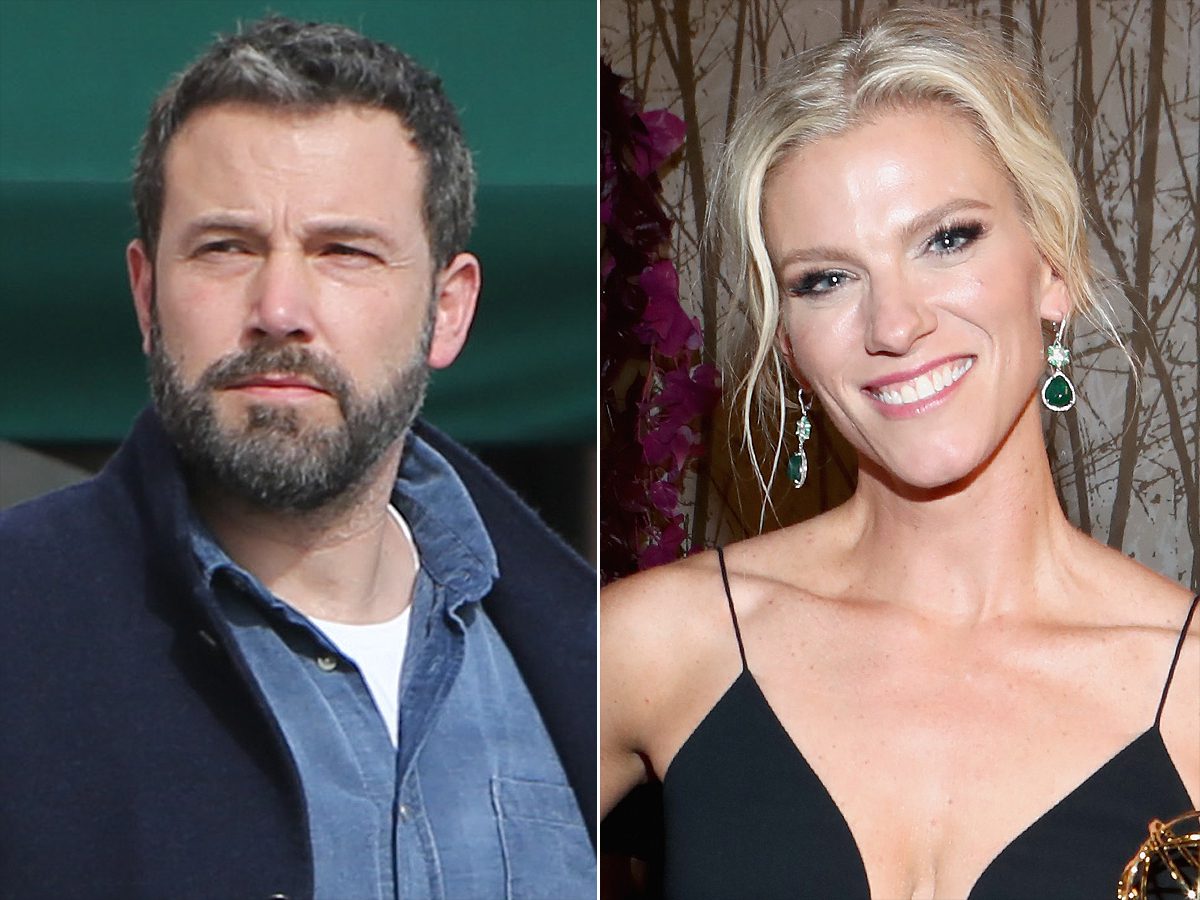 The two even started living together in an NYC apartment back in November 2017. The two called it quits a year later but rekindled their romance. However, it was a short-lived affair after all! Alex Rodriguez was recently spotted with Ben’s ex as he appeared to be on his phone while he sat close to Shookus. The alleged couple was reportedly present at  Josh Beckerman’s magic act at the outdoor celebration. Reps have denied any ongoing romance rumors stating that they have been friends for over 15 years and there is nothing more than that.