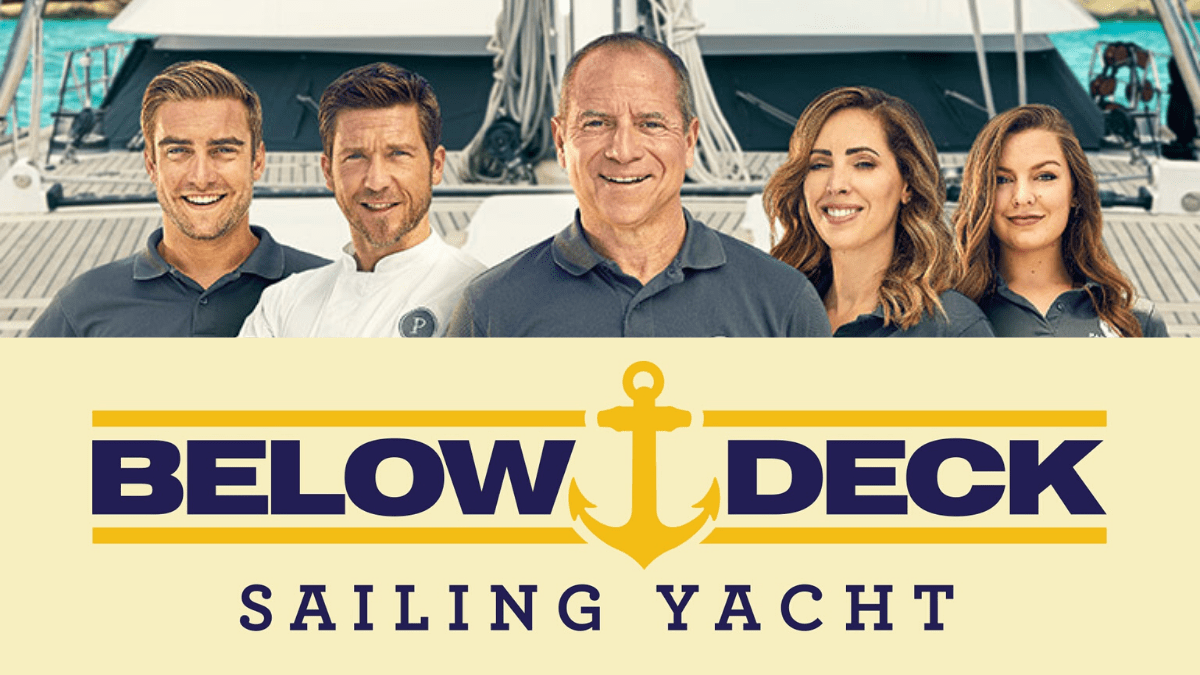 For all the reality shows fans, we have got some exciting updates that are going to be really crazy. Whenever someone talks about reality shows, the first network that comes to mind is Bravo TV. This network is a hub of reality shows that welcomes a lot of shows every year with their new seasons. Some of the stunning reality shows going on this network include Family Karma, Summer House, The Real Housewives Franchise, Shahs of Sunset, Below Deck Franchise, Southern Charm New Orleans, Million Dollar Listing New York, and many others.

Moreover, this network is never short of amazing content and always comes up with the best. It has gathered millions of subscribers in the last two decades and all the credits go to reality shows going on it. This is the only network globally that is famous more for its reality shows in comparison to the series and documentaries that air on it. It has given some best shows to the viewers that no one will ever forget in their life. Today, we will be talking about one such show of this network that is making the fans completely crazy.

Below Deck Sailing Yacht is the American reality show that we are talking about. It premieres on Bravo TV and is getting a really great response from the global audience. The show is the second spin-off of the Below Deck series and the best part of this franchise. The fans are going really crazy for all the episodes of this show because of the awesome content it is having. This show released for season 1 in 2020 and it becomes such a big hit. After such a great response, without wasting any time, Bravo TV ordered the second season of this show.

The second season of this show also premiered this year and it has almost reached its end. Dan Volpe, Christian Sarabia, Mark Cronin, and Jill M. Goslicky are the producers of this show. Glenn Shephard who is the Captain of the Parsifal III in season 2 is the man behind such an amazing season. He has managed the entire team of Parsifal III extremely well making them all delivering a great performance. In all his work and tasks, Colin Macrae supported him who is the chief engineer at Parsifal III.

Right now, season 2 of this show is going on and it has almost reached its end. As of now, 17 amazing episodes have released in the second season and now it’s time for episode 18. Hence, we have got all the latest updates about this episode that you should know.

Below Deck Sailing Yacht Season 2 Episode 18 will release on 22 June 2021, and is titled “Reunion Part 2”. This episode is the last episode of the second season. This season will bid a goodbye to all the viewers after this episode. As all the crew members of Parsifal 3 once again came together in the first part of the reunion, they will continue to share their experiences in this second episode also. They all have done great efforts in making this season a big hit and definitely deserve huge appreciation for it.

We know the fans are happy as well as sad regarding this show. The reason for happiness is this new episode and the reason for sadness is that season 2 is ending. But, we have got some really exciting updates for you all that will surely make you jump with joy. The senior executives at Bravo TV Network have hinted that they are in talks with the creators of this show for a new season. This means season 3 of this show might be announced anytime soon. So, as soon as any announcement is made regarding season 3 will update that here.

The possibilities for season 3 are really high as both the previous seasons were a big hit. Hence, you can expect season 3 to air anytime in 2022. As of now, we have shared all the major details about this show. We will keep coming back with more exciting updates like these. So, just stay tuned to this, if you do not want to miss out on any major updates about this show.