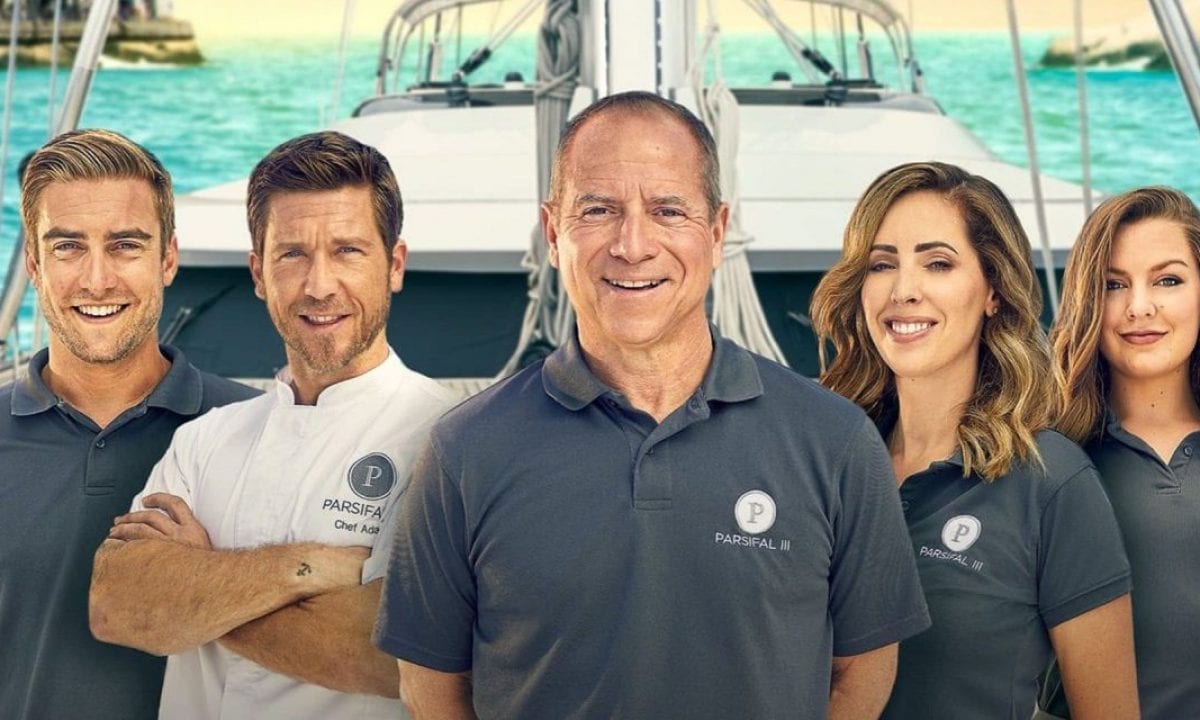 Below Deck Sailing Yacht is an American reality show that needs to major introduction, after all, it is one of the most successful shows that premiered on Bravo and has topped the TRP charts for them. This show was released in 2020 for the first season, and the very first season of this show received such a great response from the viewers that Bravo renewed this show for season 2 without any second thought. The first season of this show took place in Greece and the second season is getting filmed in Croatia.

Christian Sarabia, Dan Volpe, Mark Cronin, and Jill M. Goslicky are the executive producers of this show, and this show is a spin-off of the Below Deck series and is coming very close to it in terms of popularity and viewership. This show revolves around the crew members who work and live in the 177 sailing yacht. Right now, season 2 of this show is going on that is getting a tremendous response globally. 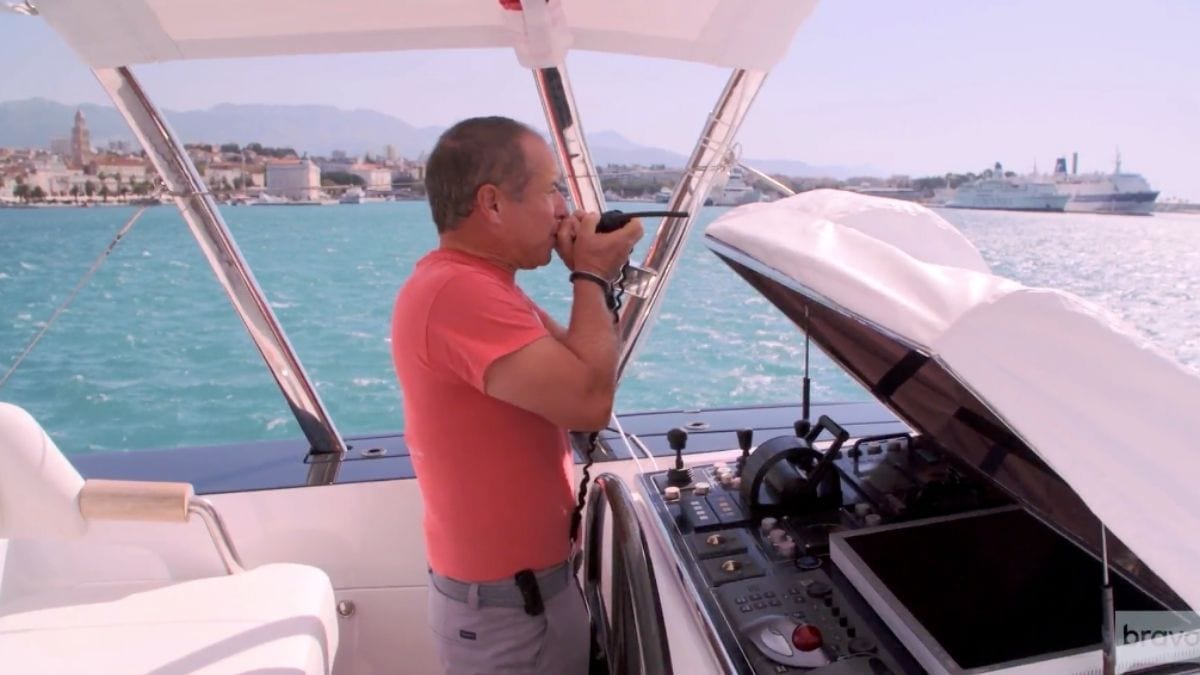 A Glimpse From Below Deck Sailing Yacht Season 2

Below Deck Sailing Yacht Season 2 Episode 15 will release on June 7, 2021, and will be having a runtime of 43 minutes. Not many details are released about this episode till now as the creators of this show have a habit of releasing the title and all other details only with the release of this episode as it keeps the fans highly excited hooked to the show. This episode is the second last episode of season 2, and this season has almost come to an end and after the release of episode 16 that is on June 14, 2021, this season will bid goodbye to all the viewers.

We know a lot of fans are expecting some more episodes in this series, but the creators have planned only 16 episodes in this season. This episode will release on Bravo Network and will also premiere on their official site, so you can watch it anywhere according to your comfort. Also, you can rent this episode from Amazon Prime Video as it premieres there also. For the details about some new seasons in this show, stay connected as we will be back with some exciting news for all the fans very soon. 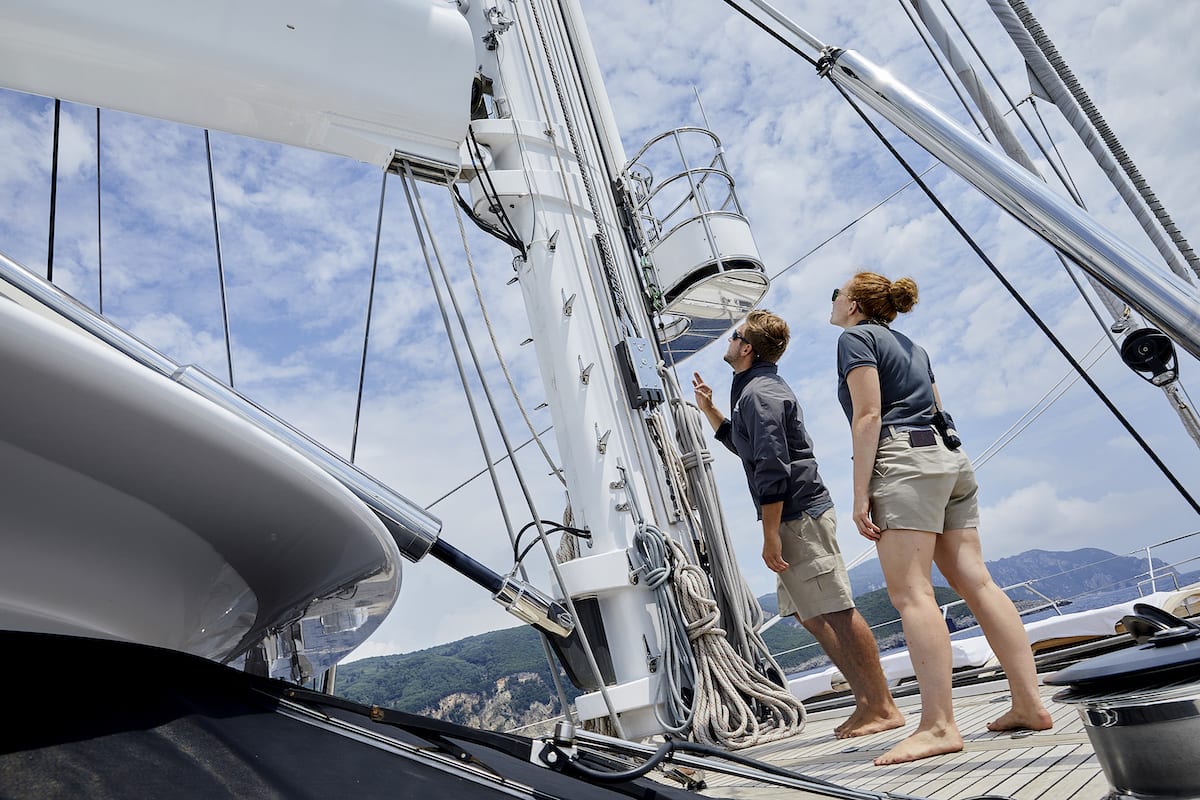 This episode was titled “No Shirt, No Clue, Big Problems” and it was released on May 31, 2021. This episode was entertaining as it showed some new sides of the yacht crew members to which the viewers were not at all familiar till now. In this episode, it was shown that Captain Glenn gets completely fed up with his crew for again and again making the same mistakes, and therefore, he decides to keep an eye on all of them. A Women’s Empowerment Dinner was set up, but it got completely ruined up the women present can’t stop tearing each other down.

But it was possible only because of Colin and Sydney that the mood of all the guests was again good after they both performed an original song for the guests. Natasha was caught by an evening sail of the guard, and she never catches back-up. JL and Dani again decided to have a serious look at the path where their relationship was moving towards, but the questions still remain the same. Gary then takes a swing and traces of a plan to get Alli back and but it leads to multiplying of the more bad decisions by him.

This episode left behind a lot of questions, but all they will be answered very soon as only very few episodes have left for the premiere in this season, and it is very near to its end. So, within 2-3 episodes, you will get answers to all the queries, and one more amazing season of this show will finally end. These were the major details that we have gathered for the upcoming episode of this season, we hope all the fans have got to know all the details about episode 15 which they might be searching for. For more details like these, just stay tuned to this site.