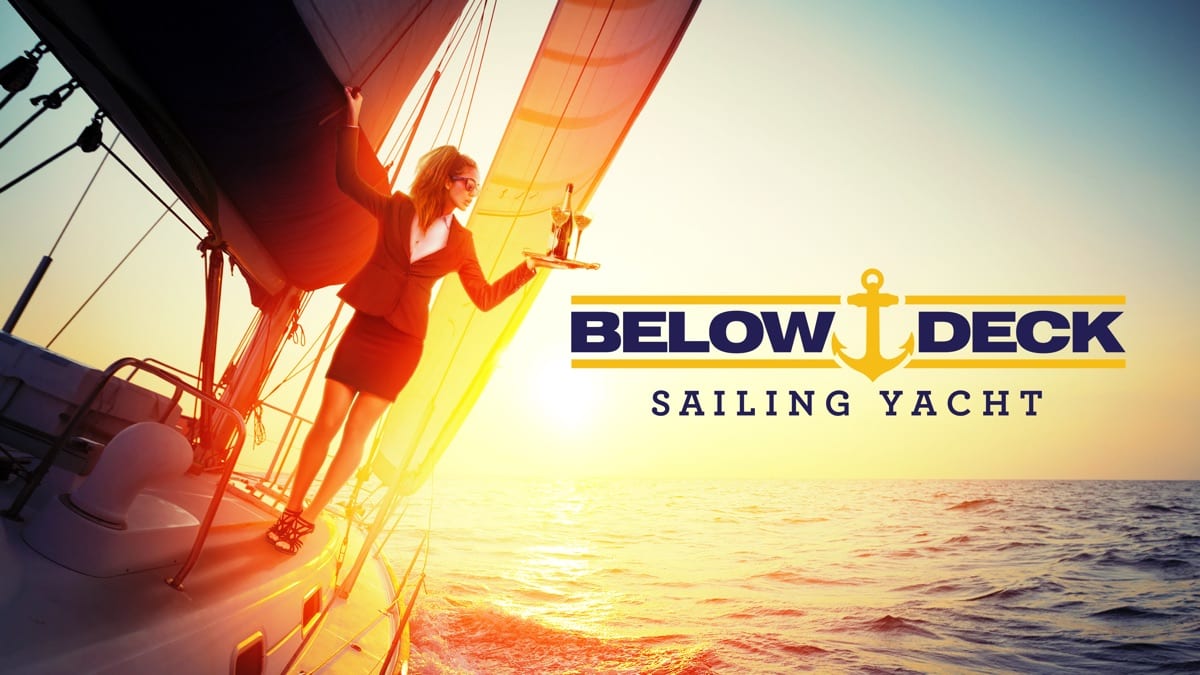 Below Deck Sailing Yacht is an American reality series that is a spin-off of the Below Deck series, and it has got even more successful. This show premieres on Bravo TV, and it has gathered a very huge fan following in a very short span of time. The cast and crew of this team are extremely amazing, and all of them have delivered such a tremendous performance that is one of the main reasons behind the great success of this series. Even critics have highly appreciated this series for an amazing plot and have awarded decent ratings to it.

The second season of this series is going on a very high note and is getting such a tremendous response. As of now, 13 amazing episodes have been released in this season, and now it’s time for episode 14 and here are all the major details about this episode that you should know as a fan of this series. 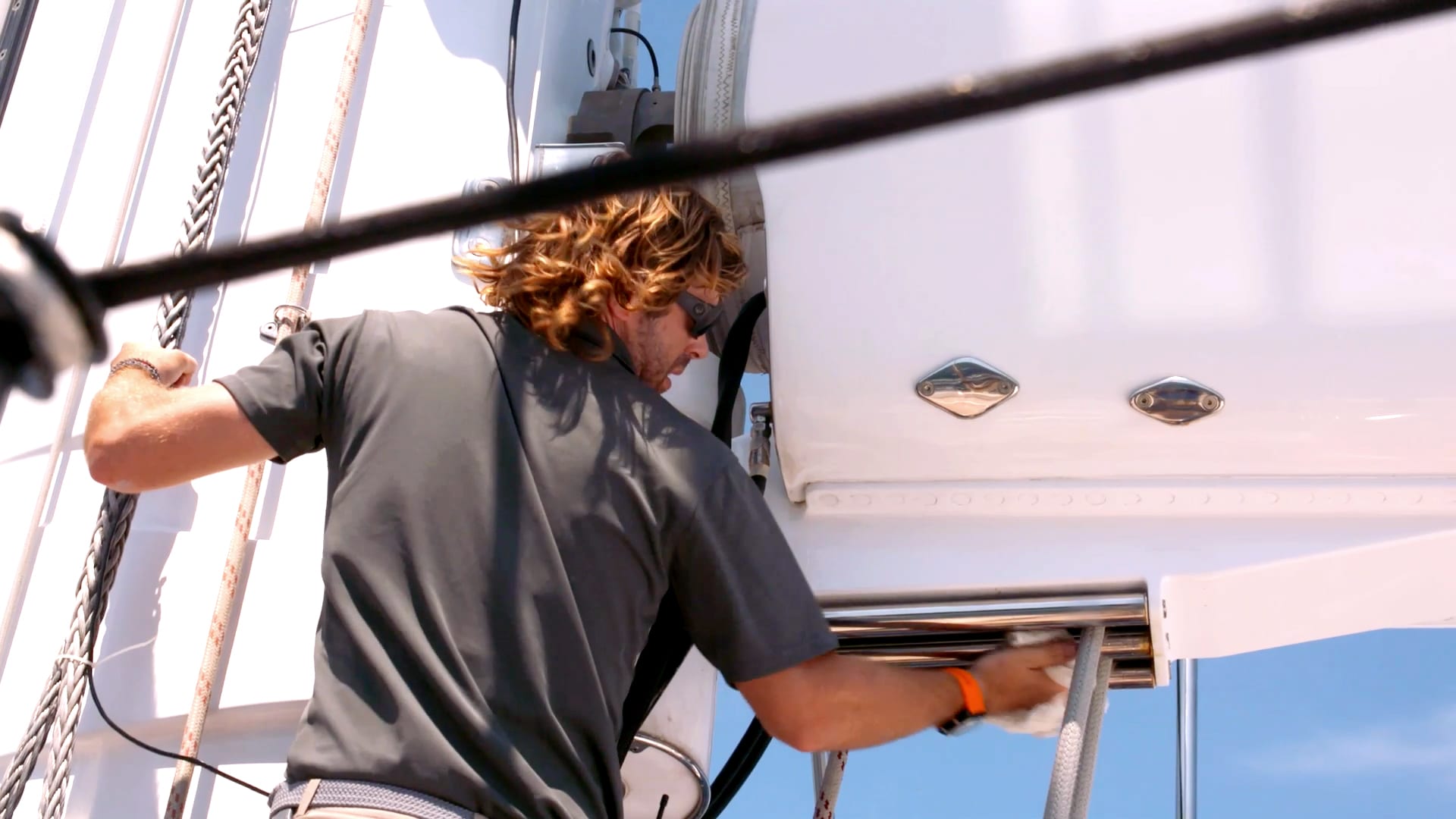 A Glimpse from The Previous Episode Of This Series

Below Deck Sailing Yacht Season 2 Episode 14 will release on 31 May 2021 and is titled No Shirt, No Clue, Big Problems. This season has started moving towards its end as very fewer episodes are left for the premiere, and still, the storyline is going on really high, which has kept millions of viewers hooked to it. This episode will release on Bravo TV, and the very next day will also premiere on their official site, so you can definitely enjoy it anywhere according to the availability, but make sure that you don’t miss it at any cost.

We have got some amazing spoilers for episode 14 of season 2, as a lot of fans are extremely excited about it, but before sharing the spoilers, we would like to advise those people who are not interested in spoilers that they can surely skip this part.  In this episode, you will witness that after Captain Glenn gets fed up with his crew making simple mistakes, again and again, he keeps a steady eye on them. The dinner that was planned on women’s empowerment will take a really unexpected turn when all the women there can’t stop tearing each other down.

But it was only because of Colin and Sydney that the mood of the guests was again lighted up after they perform an original song for the guests firing up the moment. Then an evening sail catches Natasha, and she never silently comes back up. Also, Jl and Dani will get more serious about where their relationship is moving towards, but the same questions still stay there. Gary will also take a turn and will try to get back Alli and then double down on more bad decisions. You will surely enjoy each and every minute of this episode. 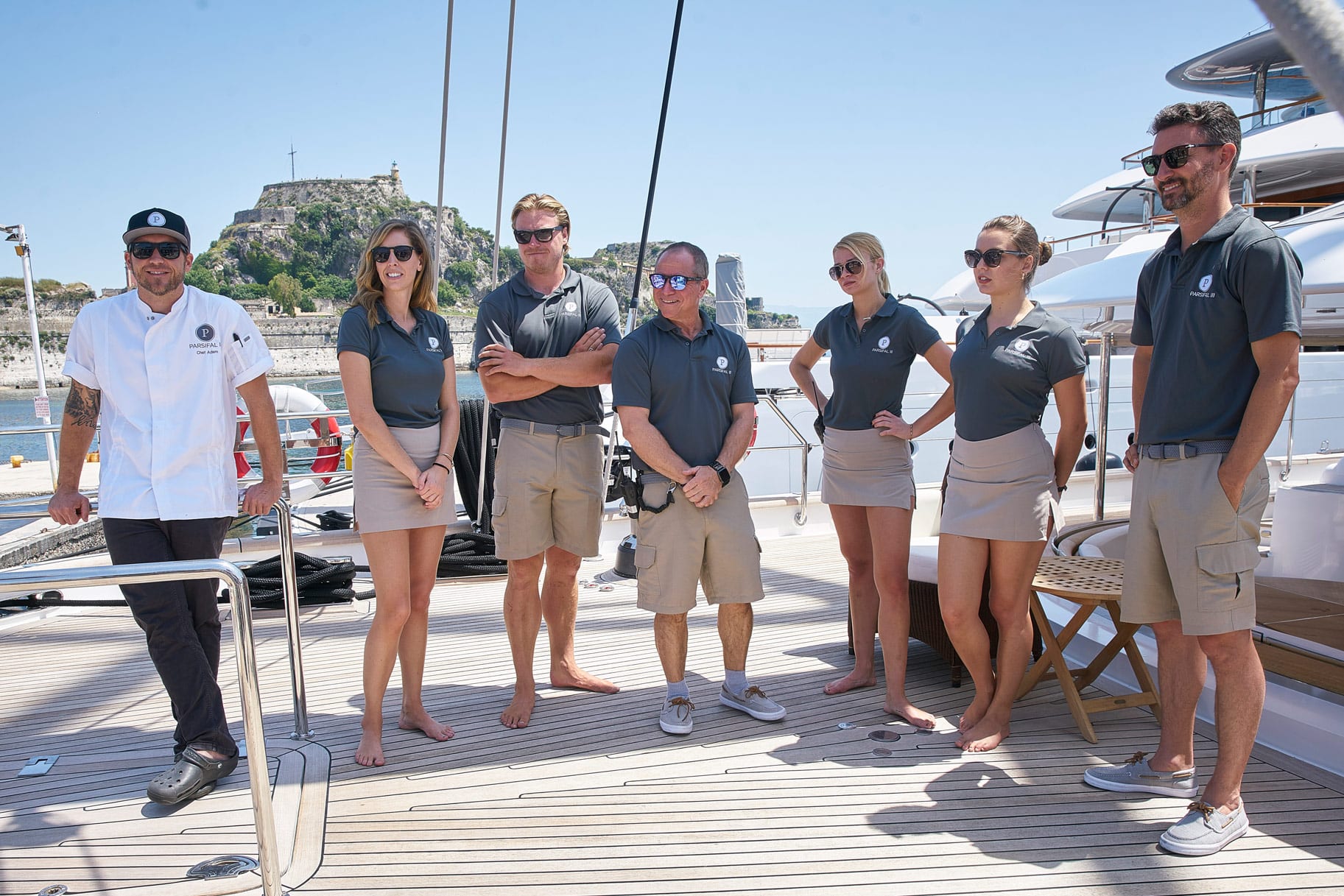 This episode was titled “Nip N Slide” and it was released on May 24, 2021. This was one of the best episodes of this season that was witnessed by the viewers and fans of this series, and after the premiere of this episode, most of the viewers have shared positive reviews about it. In this episode, the catfight that happened amongst the guests over lunch continued for a longer time. So, to again entertain the guests and to again clear out all the mess that was created, Daisy pulls together a mermaid-themed dinner that was a really good gesture by them.

After that, Allia made a really difficult decision that left Gary stumbling. Meanwhile, Sydney was given the task of writing a song about women’s empowerment, and Collin gave his contribution to orchestrate. But after some time, the situation got really awkward when the primary overheads Alli complaining about her mom and informed Glenn about the irresponsibility. At an unsafe beach picnic, the rose runs dry, and the crew begins cracking, and Glenn’s frustration even increased than before.

These were the major details about this upcoming episode of this season, we will be back very soon with more amazing details like these, so till then, just stay tuned and connected to our site, if you do not want to miss any major updates about this series.