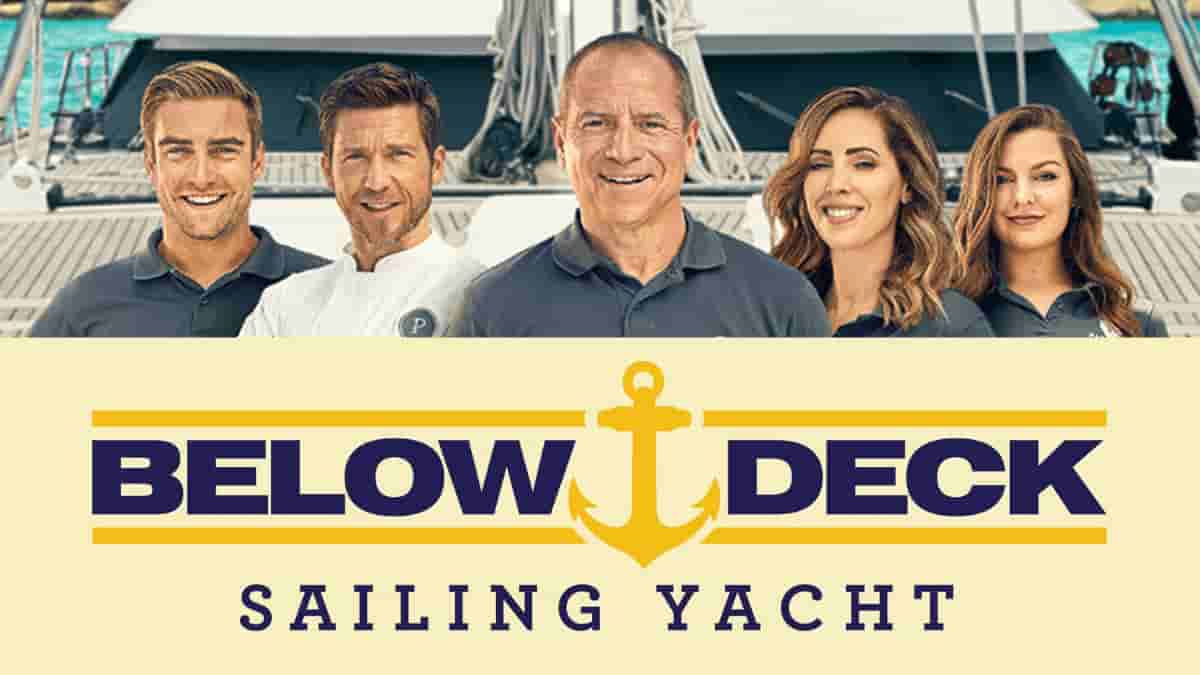 Bravo is right now having a lot of amazing reality shows but one of the best show that is going on right now in this network is “Below Deck Sailing Yacht” that came up with its second season this year and left all the fans completely crazy for it. The second season of this series has been much more amazing than the expectations of the fans, and this has been extremely appreciated by all of them and everyone has shared positive reviews about this show. Even the critics are highly impressed with this show after all it is having everything top-notch.

This show is executively produced by Mark Cronin, Jill M. Goslicky, Christian Sarabia, and Dan Volpe in association with 51 Minds Entertainment. Glenn Shephard who is the captain of the ship and also the lead cast along with his entire crew has delivered an outstanding performance in this show, and they are one of the biggest reasons behind its great success. As of now, the second season of this show has got 12 amazing episodes, and now it’s time for episode 13, and we are here with all the major details about this episode that you should know. 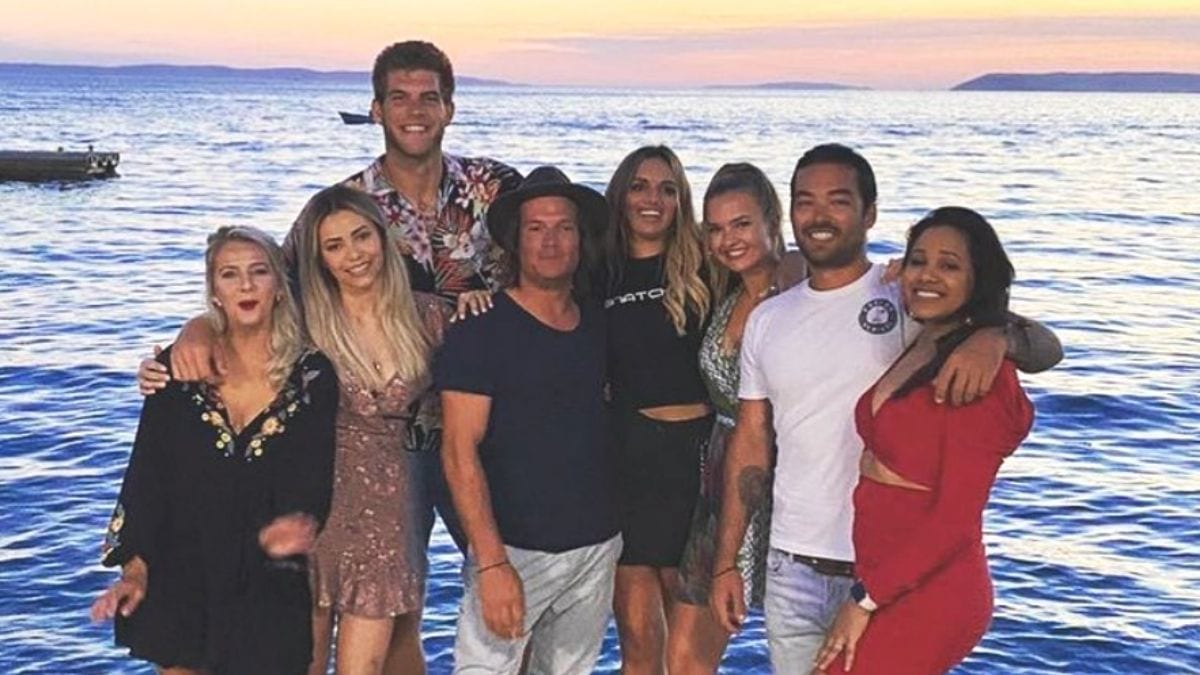 Below Deck Sailing Yacht Season 2 Episode 13 will release on May 24, 2021, and is titled “Nip N Slide.” This episode is going to be a 43-minute long episode but we can very confidently say that you will be witnessing one of the best episodes of this series as of now as a lot of crazy things are going to happen in this episode that will make you laugh and will entertain you upmost. This episode will release on Bravo Network and will also premiere on their official site and along with that, it will be available on the official site and app of NBC.

We have also got some exciting spoilers that you should definitely check out, but before sharing them, we would like to say that you can skip this part if you are not interested in the spoilers. In this episode, you will witness that a catfight continues as guests curse each other during lunch. On the same night, Daisy planned and throws away a mermaid-themed dinner in order to impress the guests while Jean-Luc wore glittery leggings and served himself up as dessert. Meanwhile, Alli will make a really difficult decision that will leave Gary stumbling.

Then, Sydney will be given a task to write a song about women empowerment which she liked as well as hated on the same point, and Colin offers them to orchestrate to entertain all the guests.  But then things will get really awkward for Alli after primary overhead all his complaints about her mom and informs Glenn of the recklessness. At an uncertain beach picnic, things get bitter as the Parsifal crew begins to crack, and Glenn’s frustration reached over the limit. These are some of the things that you are going to witness in this upcoming episode. 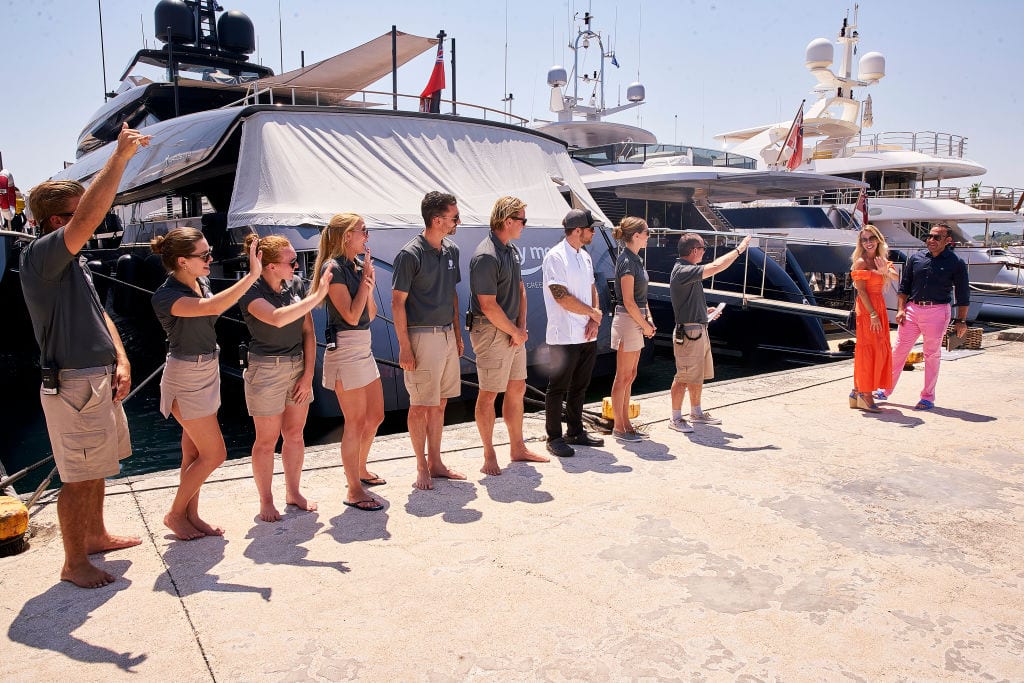 A Glimpse From Second Season Of This Series

This episode was titled “Total Ship Show” and it was released on 17 May 2021. In this episode, Gleen stumbles into the consequences of the boat crash which were really not great and created big troubles for him. After evaluating the damage, the crew tries their best to get to the boat as well as their mindset again in a good condition, but a high maintenance group of females only sends the crew further into a helix. A thunderstorm already threatens as well as frightens the first dinner of guests, and Natash even added some bad chaos to all this.

She decided to remove all the courses from the many leaving behind all the guests even more hungry that was making them angrier and angrier as well and was spoiling their special moments. Meanwhile, when Jean-Luc made a big revelation in front of Dani that he may have given her an STD, things get even worse and turbulent than he imagined. These were the major events that took place in this episode and as of now, we have shared all the important details about episode 13 of season 2 that we have gathered till now, for more updates stay tuned.