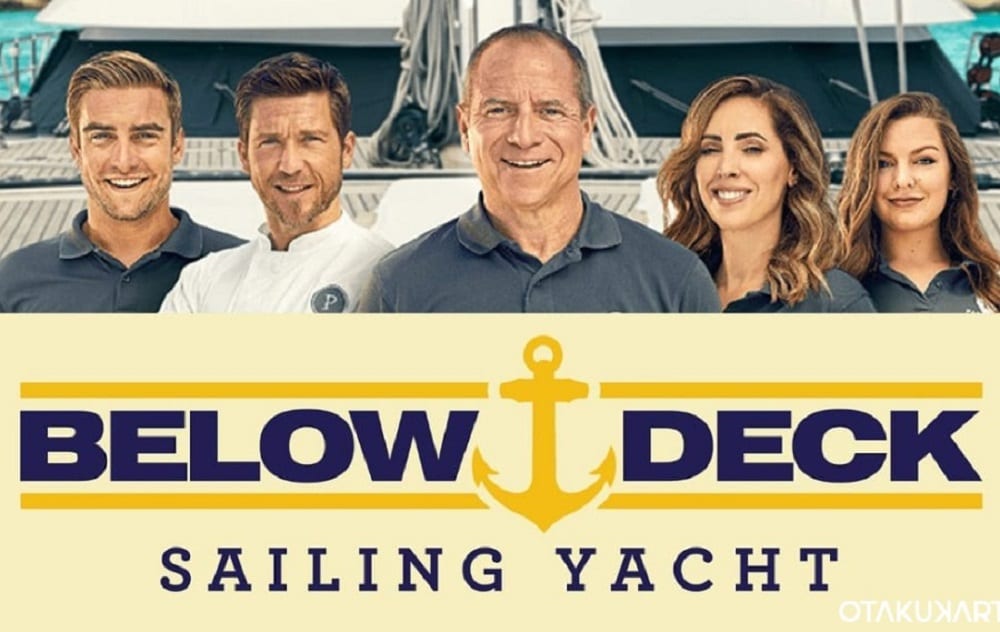 Below Deck Sailing Yacht Season 2 Episode 12 is coming out next week and here's all you need to know about it.

‘Below Deck Sailing Yacht’, the American reality TV series has returned with its second season and will soon be airing its twelfth episode. Created by Bravo, the show aired the first episode of its debut season on 3rd February 2020. It garnered a huge viewership of 1.3 million US viewers on its premiere itself. The audience was highly impressed by the concept of the show. Moreover, the critics described it as one of the most dramatic and engrossing reality shows.

As a matter of fact, it currently has an average score of 85% from the Google users and an average rating of 6.5/10 on IMDb. Thus, after the completion of its first season, the network renewed the show for another season which premiered on 1st March 2021. So, let us see further in the article everything about Below Deck Sailing Yacht Season 2 and its upcoming twelfth episode.

Everything you need to know about ‘Below Deck Sailing Yacht’:

‘Below Deck Sailing Yacht’ is an American TV series created by Bravo. It is a reality show and is the second spinoff to the Bravo series ‘Below Deck’. The first spinoff was ‘Below Deck Mediterranean’. The concept of the show just focuses on the lives of the crew members aboard the 177′ sailing yacht face. The series has aired a total of 28 episodes to date in the course of its two seasons (with the second season currently running). It airs an episode on Bravo every week on Monday with each episode having an approximate runtime of 42 minutes. Jill M. Goslicky, Mark Cronin, Dan Volpe, and Christian Sarabia are the executive producers of the show. 51 Minds Entertainment is the production company behind the series whereas Bravo acts as its original broadcasting network. Anyhow, let us now see the recap for the previous episode of Below Deck Sailing Yacht Season 2. 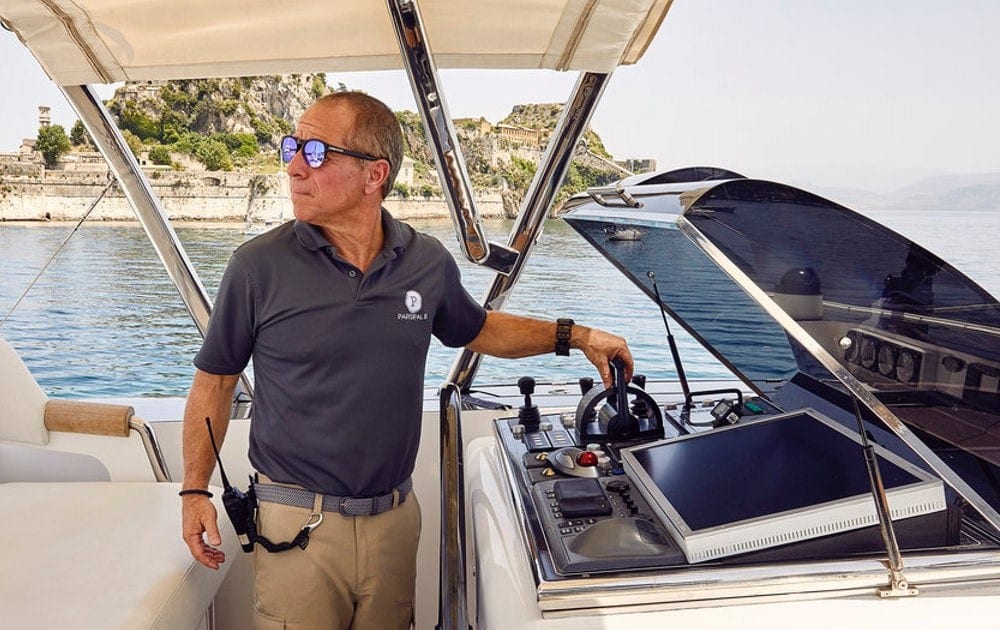 A still from Below Deck Sailing Yacht Season 1 Episode 1, i.e., the season premiere.

Below Deck Sailing Yacht Season 2 Episode 11, which was released last week was titled “Crash Boom Bang!”. In that episode, we got to see the crew all pumped up to relish their much-needed day off with each other. However, things got a little sensitive when the couples’ PDA went on full display. Furthermore, during this battle between the non-lovers and the lovers, Sydney dropped a bomb. This revived the exterior vs. interior fight between Gary and Daisy. Aside from all this, due to strong winds, Parsifal blew directly into the dock. As a result, the entire deck team and Glenn get to work in an attempt to make sure the boat is safe. All and all, it was a highly intense episode and totally worth watching. 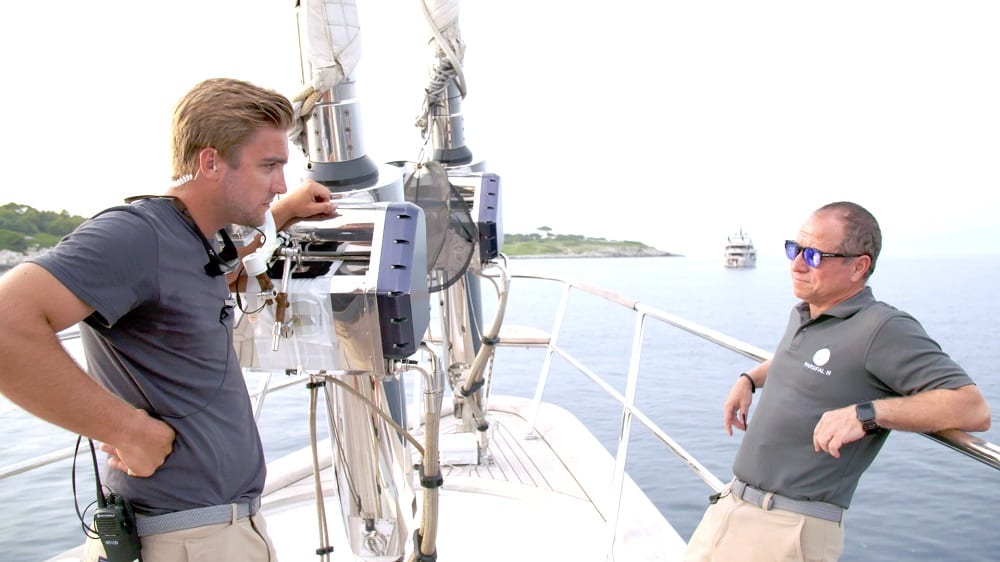 A still from Below Deck Sailing Yacht Season 2 Episode 11, i.e., the previous episode.

Below Deck Sailing Yacht Season 2 Episode 12 is titled “Total Ship Show”. In this upcoming episode, we will get to see Glenn reels in the consequences of an accident the boat had. As the crew will evaluate the destruction, they will give their best to get themselves and the boat prepared for the journey. However, things might go haywire as a demanding and tiresome group of female guests will climb aboard. The guests’ first dinner will be menaced by a thunderstorm. Moreover, Natasha will give rise to a scene as she promptly decides to remove courses from the dinner menu. As a result, the guests will be left hungry for more. On top of this, things will get out of control when Dani will get to know from Jean-Luc that he may have given her an STD. The production has not yet released any official trailer for the forthcoming twelfth episode. Nevertheless, you can watch a video clip from this season of the show below.

Below Deck Sailing Yacht Season 2 Episode 12 is going to release on 18 May 2021, i.e., on Monday at 9 PM ET. You can tune in to the Bravo channel at the broadcasting timeslot mentioned above to watch the episode. Furthermore, the episode will also be available on the official website of Bravo or its app for streaming just a few hours after its official broadcast. Cord-cutters can also watch the episode on live TV streaming services such as FuboTV and DirecTV. Apart from all this, you can rent or purchase the episode from Video on Demand services like iTunes, Apple TV, and Amazon Prime. Lastly, the official website of NBC also consists of all the episodes of the show. So, brace yourselves as the reality series will be returning next week with a thrilling and exciting episode once again.

Also Read: Jennifer Lopez And Ben Affleck Together Again? The Duo Enjoys A Week In Montana!