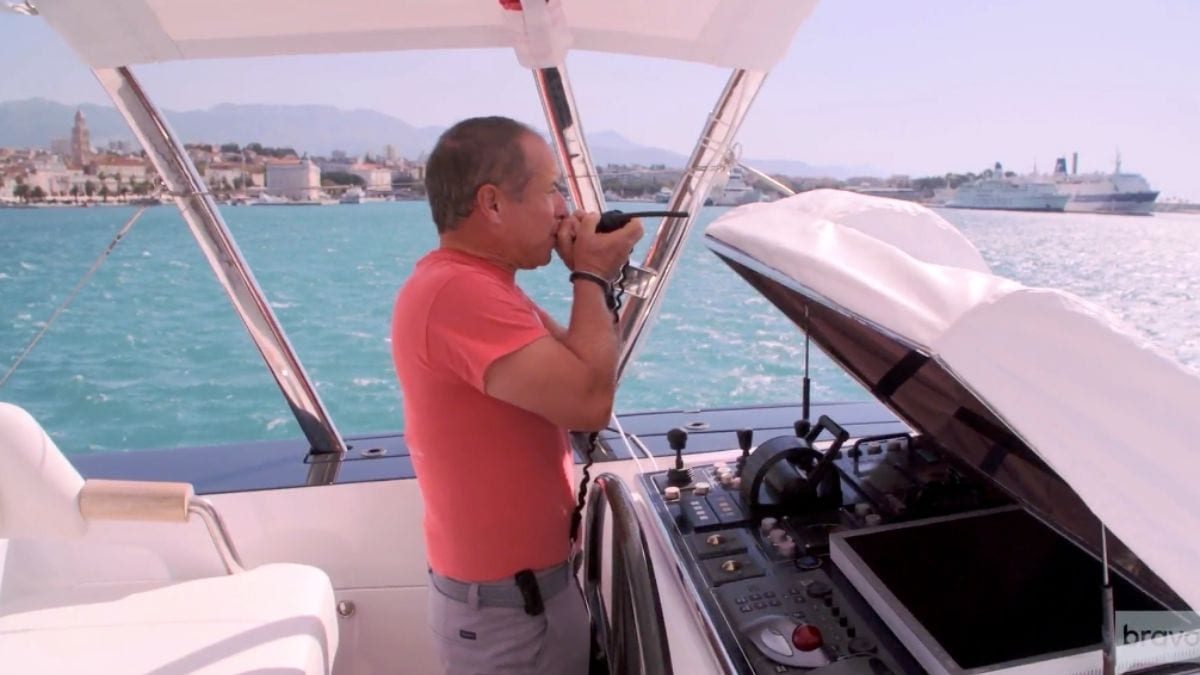 Spin-off of the hit reality series, Below Deck, “Below Deck Sailing Yacht” is a reality show. With a crew of people residing on a Yacht, it has become the most exciting program for the viewers to witness. Every week as new episodes of the show is released, and the cast of the show works on the given task. However, it’s time to relax. Below Deck Sailing Yacht is on its way to premiere the new episode soon. And it is believed that Below Deck Sailing Yacht season 2 episode 11 will create more issues than before. Even though the cast will be chilling on the sail, PDA among some will create chaos. So, without waiting any further, let’s get to know all the details on the upcoming episode. 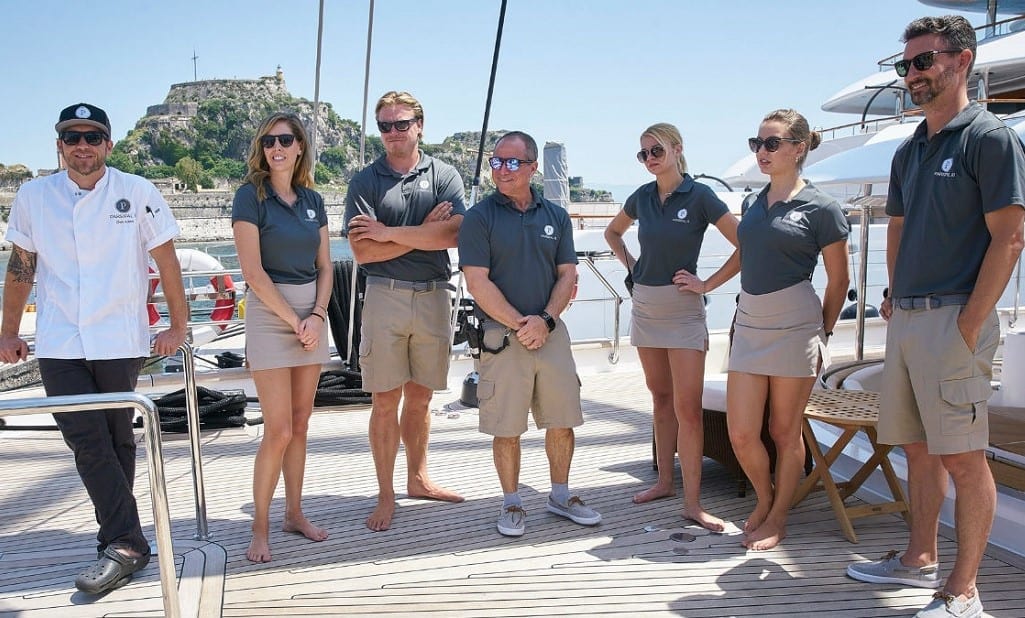 The show has received a mixed reception. The audience in the US loves the show, and after season 1, many others have tuned in to watch season 2. Also, the concept of the show is refreshing as it gathers people and turns them into a crew, that will have to survive on a yacht. The second season will have 17 episodes in total. This means that the show is closer to its season finale.

Below Deck Sailing Yacht is an American reality television series. It premieres on Bravo and made its debut on February 3, 2020. The show is the second spin-off of Below Deck. Announced on March 15, 2019, the series follows the lives of the crew members who work and live aboard a 177 sailing yacht during a charter season (six weeks) in Greece (Season 1) and Croatia (Season 2).

The next episode of Below Deck Sailing Yacht is going to be a  bang, and we have not even it yet. Titled “Crash Boom Bang!,” Below Deck Sailing Yacht season 2, episode 11, will make its debut on May 10, 2021. The show telecasts on its original network, Bravo. However, if you do not have the cable, you can also stream it online on Bravo’s official app and its website. The new episodes are released on the app after a day of their original release.

The seasons and new episodes are also available on the NBC app and website as BC Network owns Bravo. Or you can go the old school way by renting out the episodes on Amazon Prime, Apple TV+, and iTunes.

As for the plot for the new episode, the deck is going to enjoy drama and feuds. The crew is excited as they are given a day off. They gave planned to enjoy and party altogether. But things get heated when the couples’ PDA goes on full display. Also, the fights between the lovers v/s nonlovers will ignite the situation. Sydney will also play the villain in the new episode as she will drop the bombs that will renew  Daisy and Gary’s drama. Moreover, the high winds will cause trouble on the yacht.

The viewers are definitely very excited to see the crew members having a day off. They will witness their more personal life in the new episode.

As for the crew members, Glenn Shephard is the Captain, Colin Macrae fulfills the role of Chief Engineer, Gary King is the First Officer, Natasha De Bourg takes up the role of Chef, Daisy Kelliher is the Chief Stewardess, Dani Soares is the 2nd Stewardess, Alli Dore is the 3rd Stewardess, Sydney Zaruba, and  Jean-Luc Cerza Lanaux are the Deckhands.

The tenth episode was titled “Knotty Knotty.” In the last episode, we witness a murder mystery dinner. Also, the guests’ departure gets delayed because of an anchor tangle situation. On the other hand, Gary and Alli express their feelings towards each other. Meanwhile, Jean-Luc and Gary quarrel about deck work and duties. Later, Dani and Alli take matters into their own hands to resolve the issues.

The previous episode was a mess, as none of the members was coordinating well, except Gary and Alli. We might see the two getting lost in their own world in the upcoming episode too.

Well, are you excited to watch the new episode of Below Deck Sailing Yacht? Watch all the previous episodes of the show here.