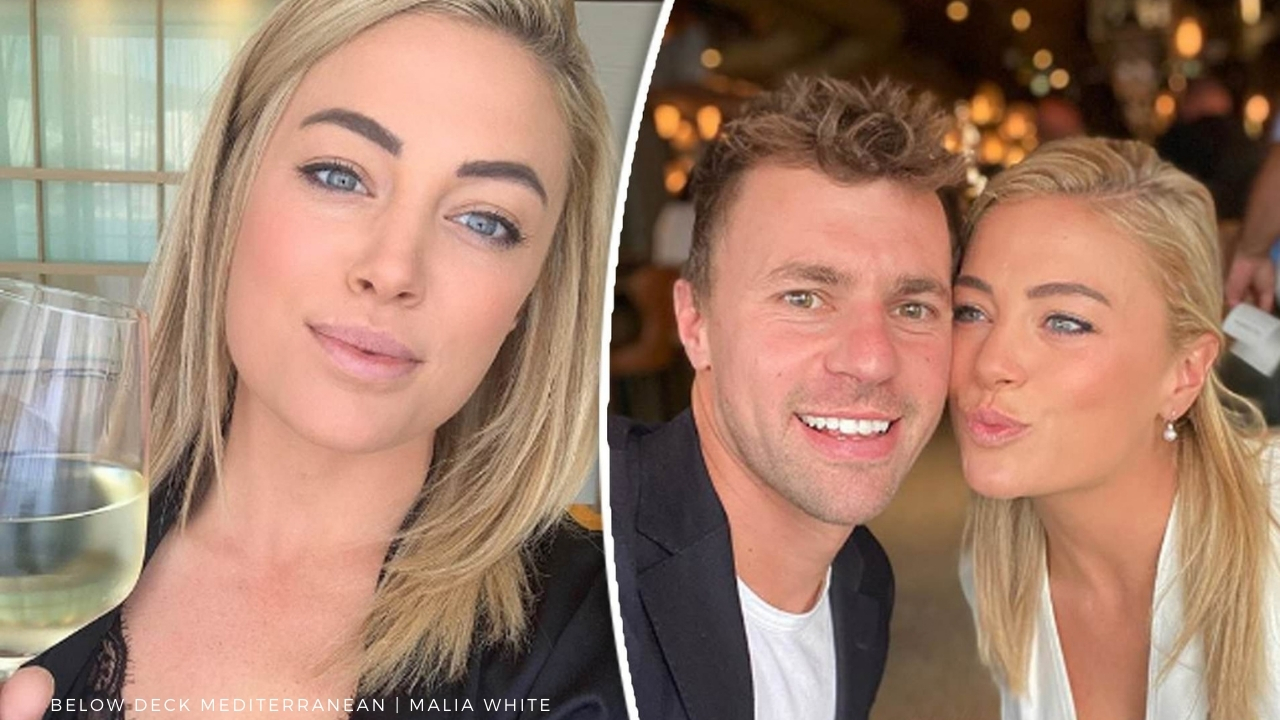 Malia White and Tom Checkett from Below Deck Mediterranean were the talk of the town, the IT couple of the show. A lot was going on between the two of them, off-screen bef0re they split. Malia and Tom sat with host Andy Cohen to talk about the nature of their relationship. While Malia described it as a “personal nightmare” saying she had really gotten out of a storm, fans were quite shocked given how close they continued to be through season 3 of the show.

Previously on Watch What Happens Live with Andy Cohen, Malia and Tom’s truth was revealed when host Cohen asked about how they were doing as couples. The reply came from Malia, and she spoke for the both of them saying, she didn’t know. Let’s find out which glacier the love bird hits his time and why their ship was doomed after all. Though the two had met in Los Angeles and London, later in the reunion episode. Fans concluded that they may not have parted ways after all. Keep reading below to know the real story.

Malia White And Tom Checkett: Why Did The Love Birds Split?

Looks like the boat-mance of the boat-mances has come to an end after all! Malia and Tom’s boat romance was called off because of the numerous differences that the couple had. The couple was surrounded by cheating rumors, she had accused Tom of cheating on her, which turned out to be true. At the Reunion Special in London, Malia and Tom briefly reunited, and Tom was also given a chance to speak about how he felt. He added that he had known Malia for five and a half months, and after their split, they barely spoke to each other, which was just shocking for the two of them. He specifically sued the works, “It’s crazy,” describing their situation at the moment. 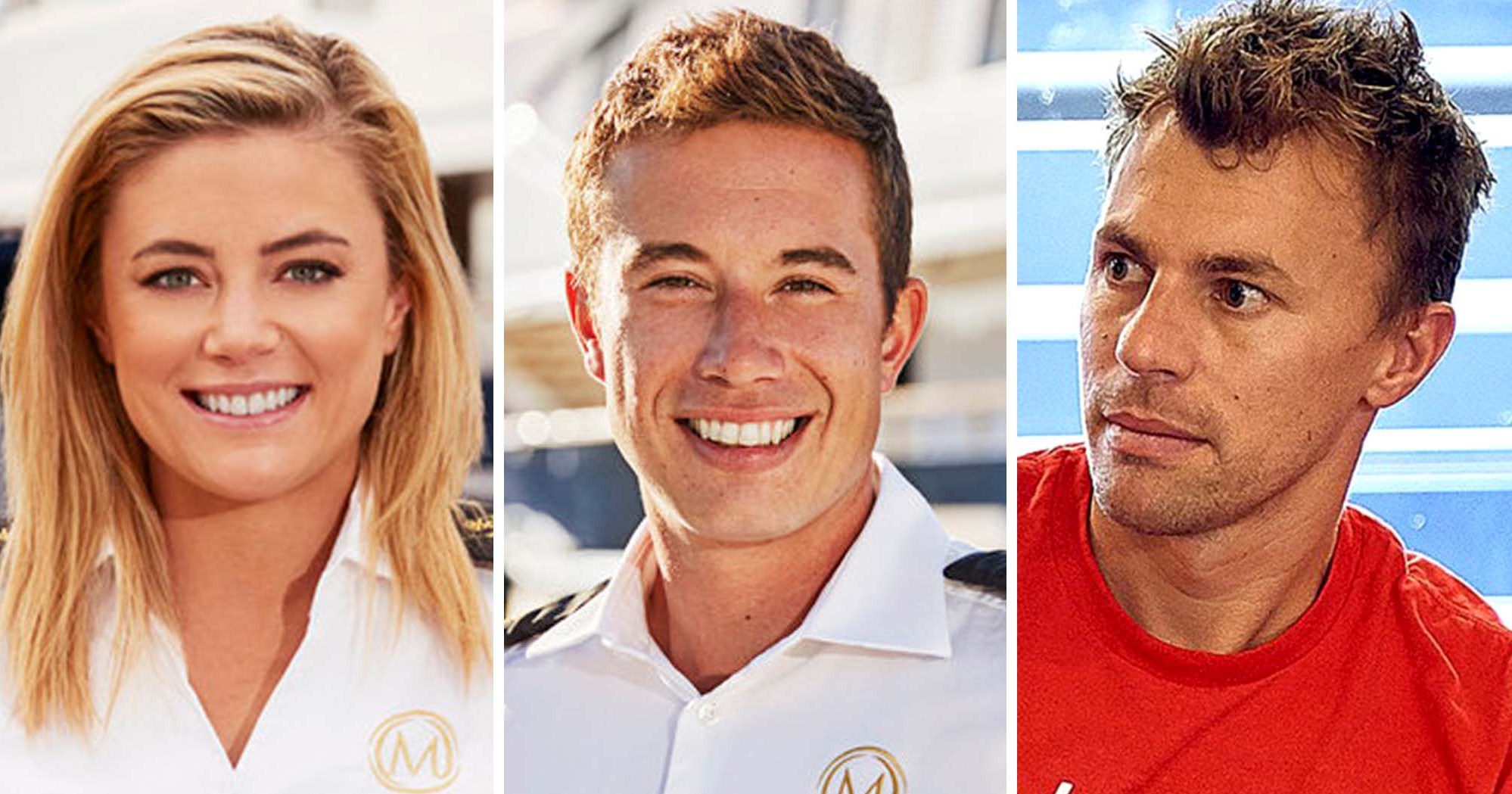 Below Deck Med: Malia was rumored to be seeing David.

After season 5 concluded, Malia and Tom moved to different parts of the globe and tried to make their relationship work. Malia, when she entered the sixth season of the show, was very well aware of what it meant to broadcast her relationship on international TV. She was a bit wary of appearing on the show and a little bit hesitant too, given the season 2 drama is still talked about.  She said that having one’s partner on the show can be “intense” and “can impact things.” She didn’t want her presence on the show to become about solely her relationships but about herself. So this time around, viewers saw an altogether different Malia, free from the relationship drama and all.

Malia White And David Pascoe: What’s Cooking Between The Two?

The star of Mediterranean, who currently has been filming season 6 of the show recently came out with the news that she plans to remain single for some time now, following her and Tom’s split. She’s as of now in the sixth season of the Bravo show and plans to remain friends with her shipmate David Pascoe. Everything you hear about her being in a relationship is nothing but baloney.  that she planned to remain single while filming season 6 of the show. She was quoted saying she informed David while filming that everything she had built with Tom over the past couple of years had fallen apart in season six of Below Deck Mediterraneanbecause of the differences the two of them had. She also added that she mentioned to David her and Tom’s situation was a big mess, and she was a mess while signing onto Below Deck Mediterranean and her wish was just to remain single for some time and not to see men at the moment.  David respected her wishes and obliged, as any man should. 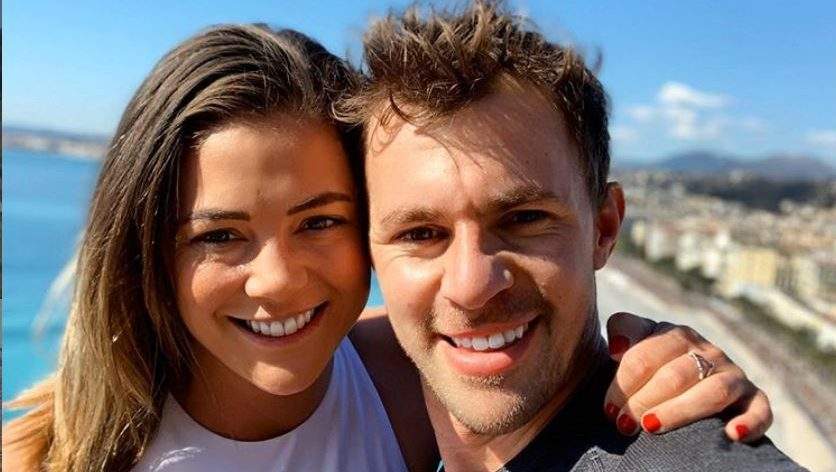 Malia and Tom’s ship may have sunk, but there’s so much more the boatswoman had to look forward to. We wish her all the best, and we hope she keeps coming back fiercer with every storm.

You can watch a fresh episode of BDM on Monday at 9/8c or binge the entire series through the Bravo app.