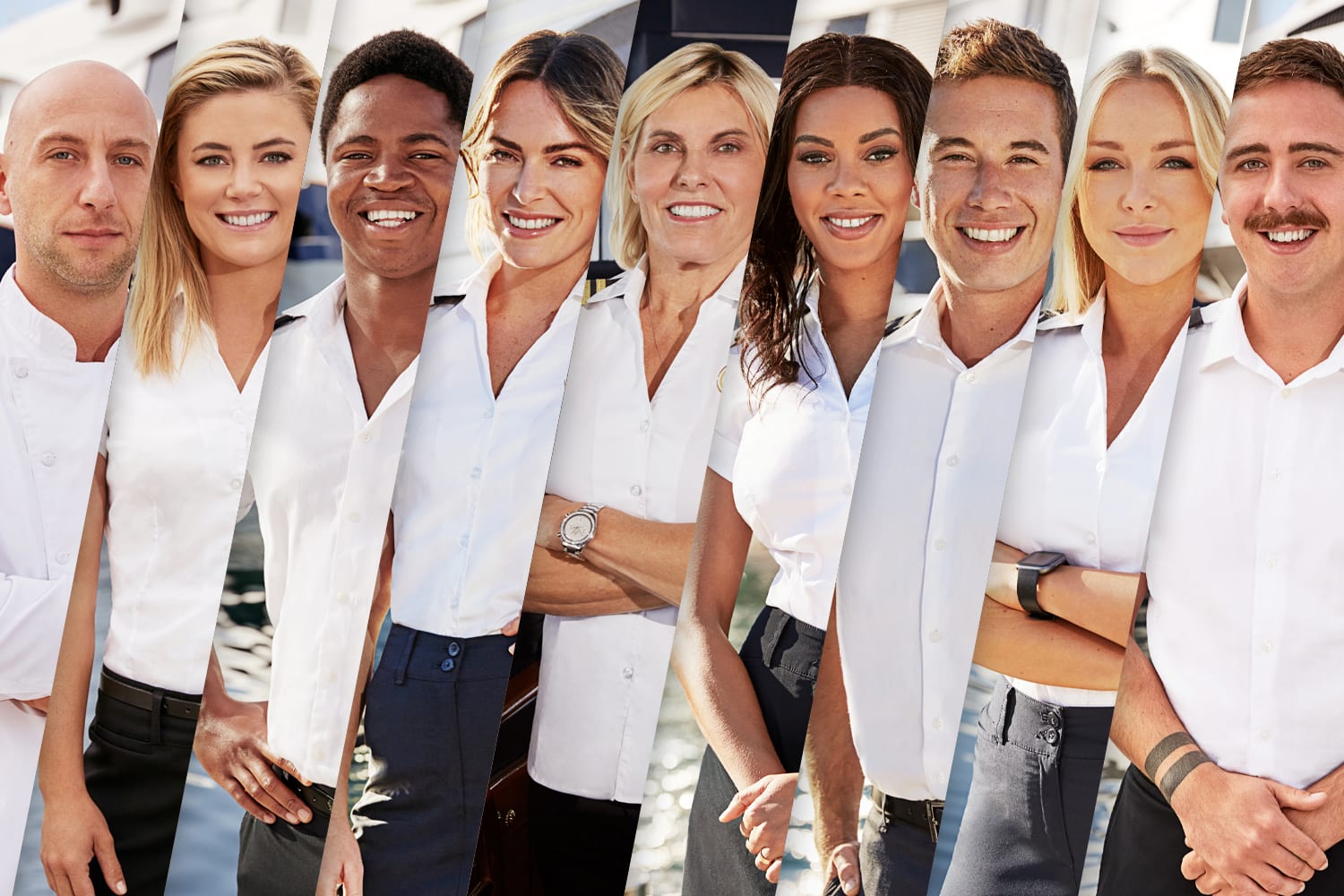 Bravo TV is again back with a new season of one of its best reality series “Below Deck Mediterranean”. Yes, once again brace yourself is season 6 is finally on the go and will be very soon air on your screens. We know the fans are getting really crazy from the day season 6 was announced. Now, all the major details about season 6 have got revealed, and we will be sharing all the latest updates here only. This series is the spin-off of the “Below Deck” series that aired on the same network.

From the very first season, it is getting a really great response from the global audience. Keeping this in mind, Bravo TV keeps coming with a new season of this reality series every year without any delay. This time captain Sandy with his new team, is returning to Croatia first time after season 2. With this new season, the level of entertainment, as well as excitement, is going to multiply rapidly. Those who are surfing for all the major details about “Below Deck Mediterranean” Season 6, we would like to mention that you have reached the perfect site as here, you will get all the latest updates about the new season that you should know. Hence, here are all the details about season 6. 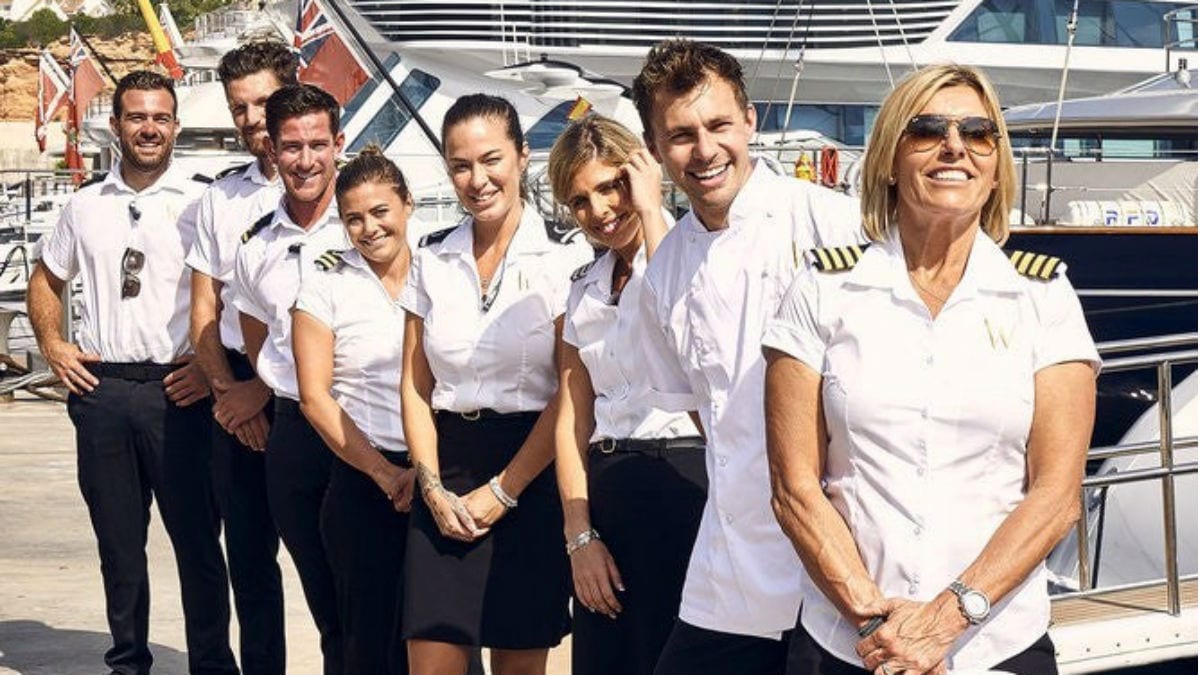 Below Deck Mediterranean Season 6 is all set to start airing on 28 June 2021. Yes, you heard it right, the release for this season is closer than you are thinking of. The first episode of season 6 is all set to release on 28 June 2021 and is titled “A Yacht in Kneed”. Like the previous seasons, this new season will also have 18-20 episodes in total. Although creators have not revealed the exact number of episodes, we will very soon share the updates about it. All the episodes will again release on weekly basis like the previous seasons.

So, all the upcoming episodes of this season will premiere every Monday on Bravo TV at 9/8c. But this season has already started premiering on Peacock from 21 June 2021. Every episode of season 6 is releasing a week before on Peacock than Bravo TV. So, you can enjoy this season 6 anywhere on Bravo TV or Peacock according to your convenience. It will also premiere on the official site of Bravo TV, so you can even stream it there. Also, you can buy or rent these episodes from Amazon Prime Video.

The fans are extremely excited for this season as season 5 set the bars really high, and it is the best season till now. Now, it’s time for season 6 to break already present records of this series. We have even got some spoilers from the first episode of season 6 that you all should definitely check out. In this first episode, you will witness that Captain Sandy will return to Croatia at the rudder of the mega-yacht, Lady Michelle. She will be hoping to guide a new team through calmer water along the Dalmatian Coast. Katie will join as Sandy’s first new chief stew.

This series has a very old habit of changing all the crew members of the yacht except the captain. The captain of the ship always remains the same, and he has to face a new crew every season. This makes the series even more interesting when the Captain of the ship tries to give her best with every new team she faces. Sandy Yawn is again the captain of the yacht “Lady Michelle”. She is again back in season 6 and will again handle the whole crew herself. The rest of the crew of this series has again changed, and we have got details about everyone.

In season 6, Mathew Shea has come up as the Chef on the mega yacht. Katie Flood has come up as Chief Stewardess, Lexi Wilson will be Stewardess, and Courtney Veale will be Stewardess. Malia White is the Bosun, David Pascoe is the Deckhand, Lloyd Spencer is the Deckhand, and Mzi Dempers is the Deckhand. These are the new crew members of the mega-yacht, Lady Michelle. As of now, we have shared all the major details about season 6 of this series that you might be searching for. We will keep coming back with updates like these, so stay tuned to our site to know all the latest updates about season 6.