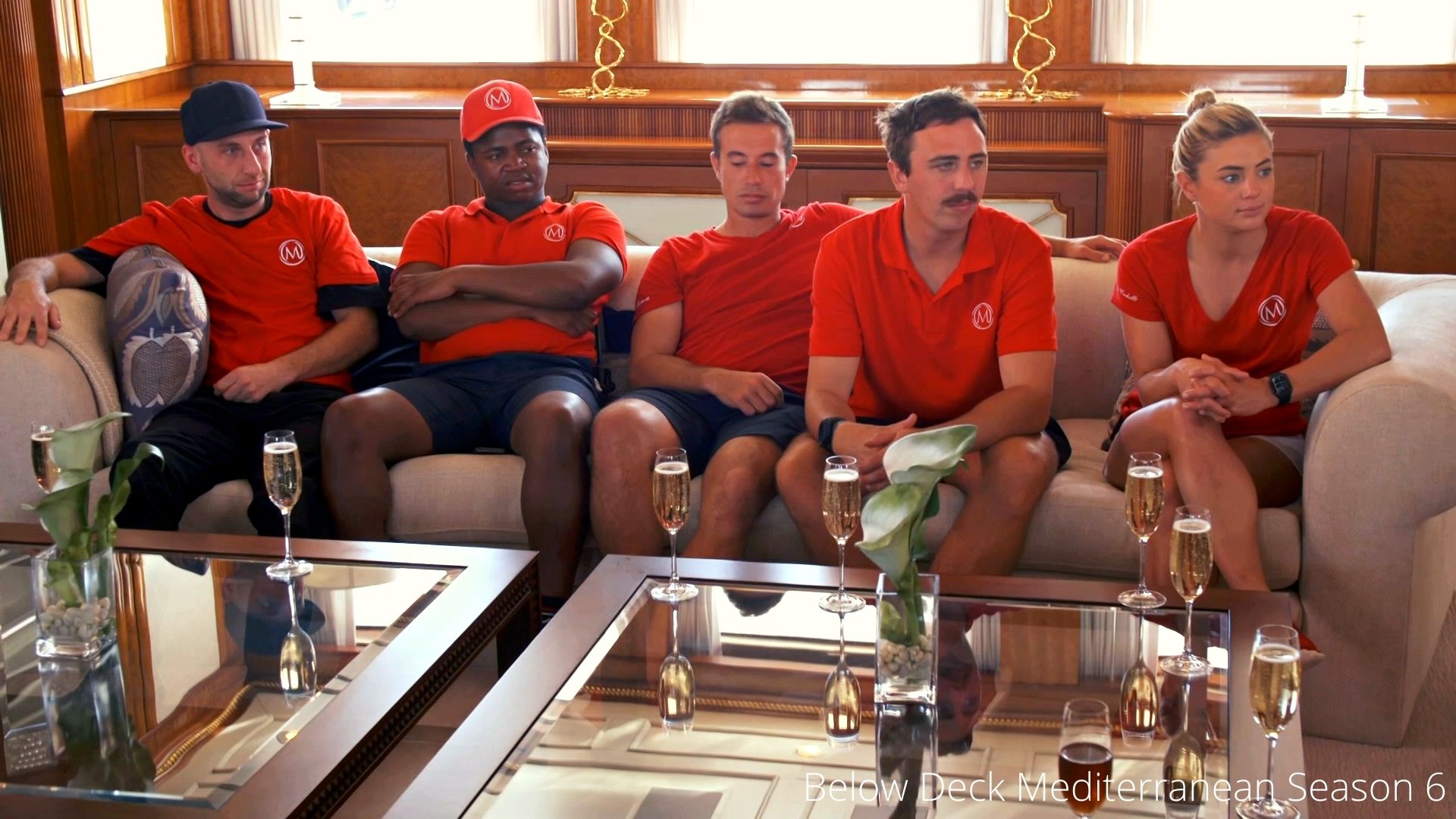 The ongoing season has got the fans excited and the fans cannot wait for the release of Below Deck Mediterranean Season 6 Episode 16. The American television reality series has been quite a hit among the viewers. It has managed to garner a big fanbase not only in the United States but around the world as well. In addition to that, it also attracted loyal viewers of the original series “Below Deck” which inspired this show. Below Deck Mediterranean is a spin-off of the original show “Below Deck” that first came out on 1st July 2013. That show seemingly gained a lot of popularity and success along its run.

The spin-off series finally came out on 3rd May 2016. It instantly became a big hit and the viewers got hooked on the show. They were excited with all the excitement, fun, and drama that the show brought along with it. It has since kept the fans intrigued and made them never miss an episode whenever it releases. The show has featured a lot of different cast members each season. Furthermore, the cast members take up the responsibility of various crew members on a large cruise ship.

They have to take care of the needs of the guests on the ship whenever a new charter begins. In addition to that, they also have the responsibility of maintaining the ship, cleaning it regularly, and looking after the required fixes on it. Even though there have been different cast members each season, some faces have been similar for more than one season. We are a few days away from Below Deck Mediterranean Season 6 Episode 16. However, let us first find out what happened in Episode 15 of Season 6. 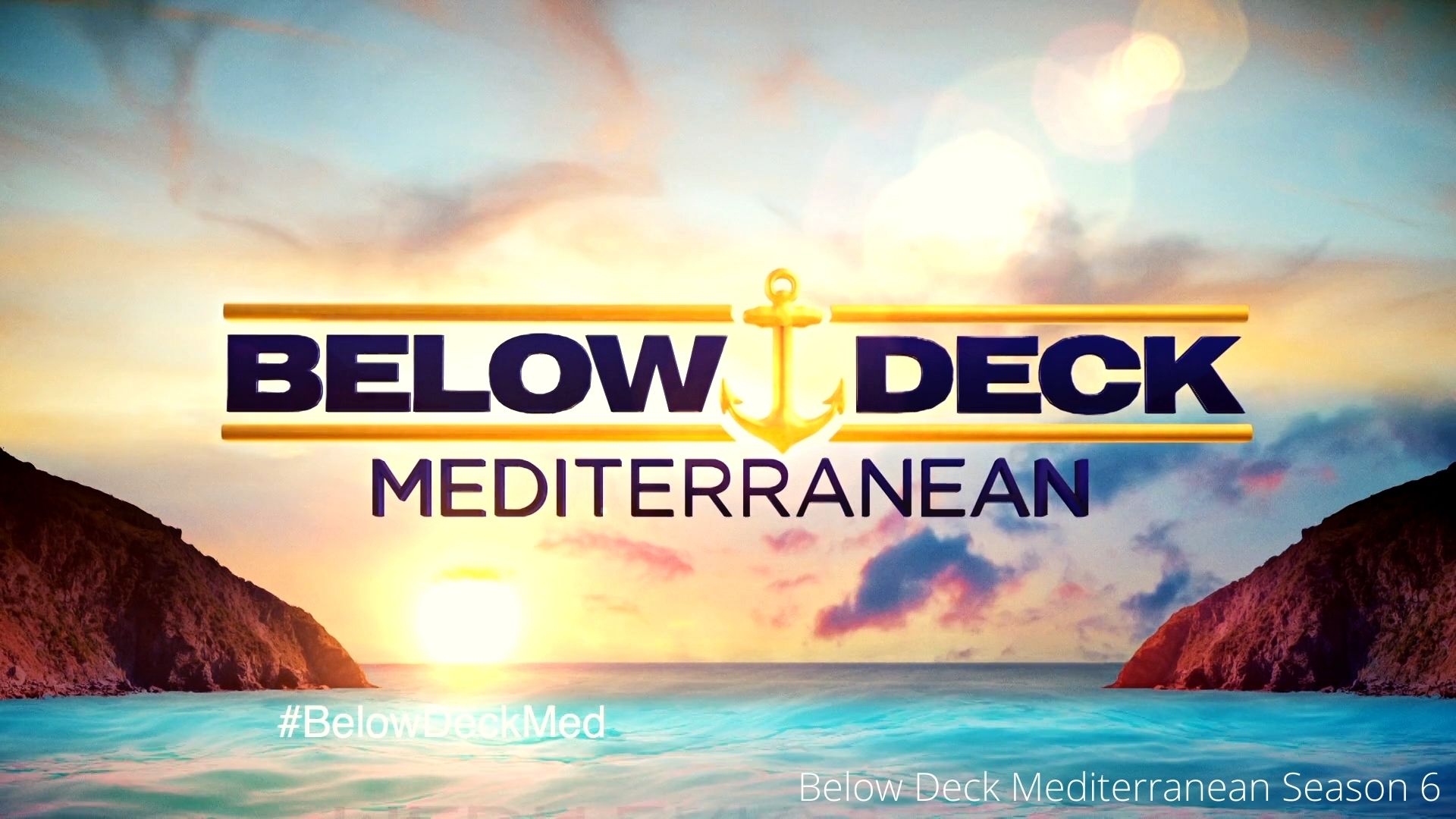 Episode 15 of Below Deck Mediterranean Season 6 hit the television screens on 27th September 2021 at P pm PT and ET. In addition to that, the episode was titled “Three’s a Crowd” and was released on the Bravo television network. The episode began with the crew docking the ship on the port. Katie and Courtney discussing how well they handled the charter even though they were short-handed after Lexi was let go.

Meanwhile, the guests finally leave as this charter finally comes to an end as well. Things got much relaxed and fun when the crew members got the opportunity to go to a special winery. On the other hand, Malia gave the deck crew some advice about the rookie mistakes they made recently. Soon we saw Sandy call a meeting to discuss charter number seven. The crew members finally go to the winery and have a good dinner as well. However, everyone gets a little disappointed with Mathew still talking bad things about Lexi who is not even there anymore. 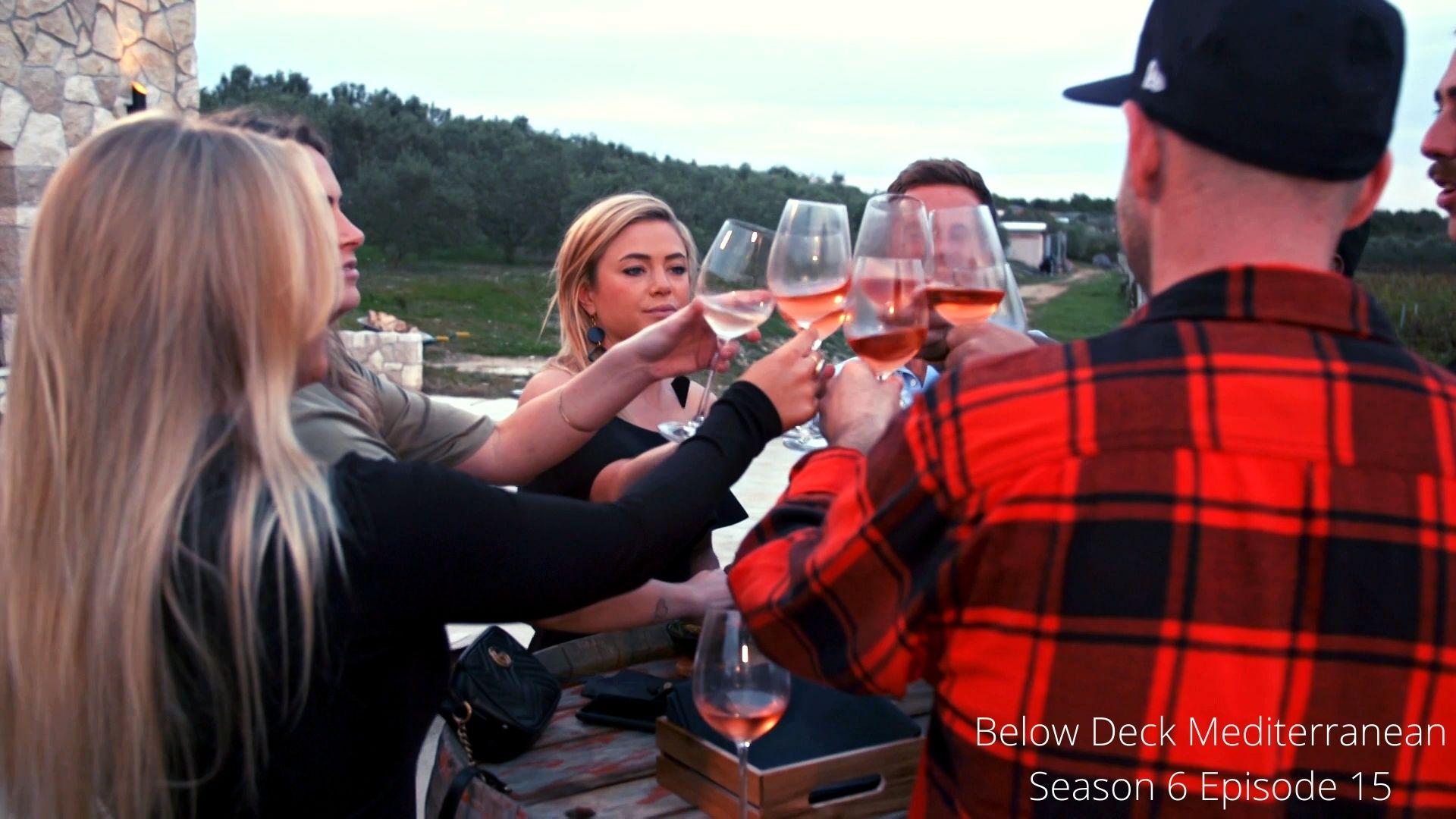 The next day we see everyone getting ready for the arrival of the guests on charter number seven. Captain Sandy tells Malia to take of things on the deck and make sure everything goes to plan. Moving on, Malia assigns the responsibilities to David, Lloyd, and Mzi. However, things seem to get a bit difficult when Lloyd falls sick. Sandy checks his blood pressure and finds out that it is spiked up. Furthermore, he has chest pain and is noxious as well. Therefore, Sandy decides to send him off to the shore to get treated better. Now, this has left the deck crew short-handed as well. Especially when Malia was looking to making the last charter the best one yet.

Below Deck Mediterranean Season 6 Episode 16 Release Date: What To Expect From The Upcoming Episode?

Things have gotten exciting as we are getting closer to the end of the sixth season. Below Deck Mediterranean Season 6 Episode 16 will be releasing on 4th October 2021. In addition to that, the episode will go live at 9 pm ET and PT. However, a title for the upcoming episode has not been confirmed as of now. It will be a lot of fun to watch how the crew manages to attend to the needs of the guest when they are short-handed. Especially, the sudden leaving of Lloyd might affect the functionality of the deck crew as well. There will be a lot on the plates of David, Mzi, and Malia to make sure everything works out in sync. 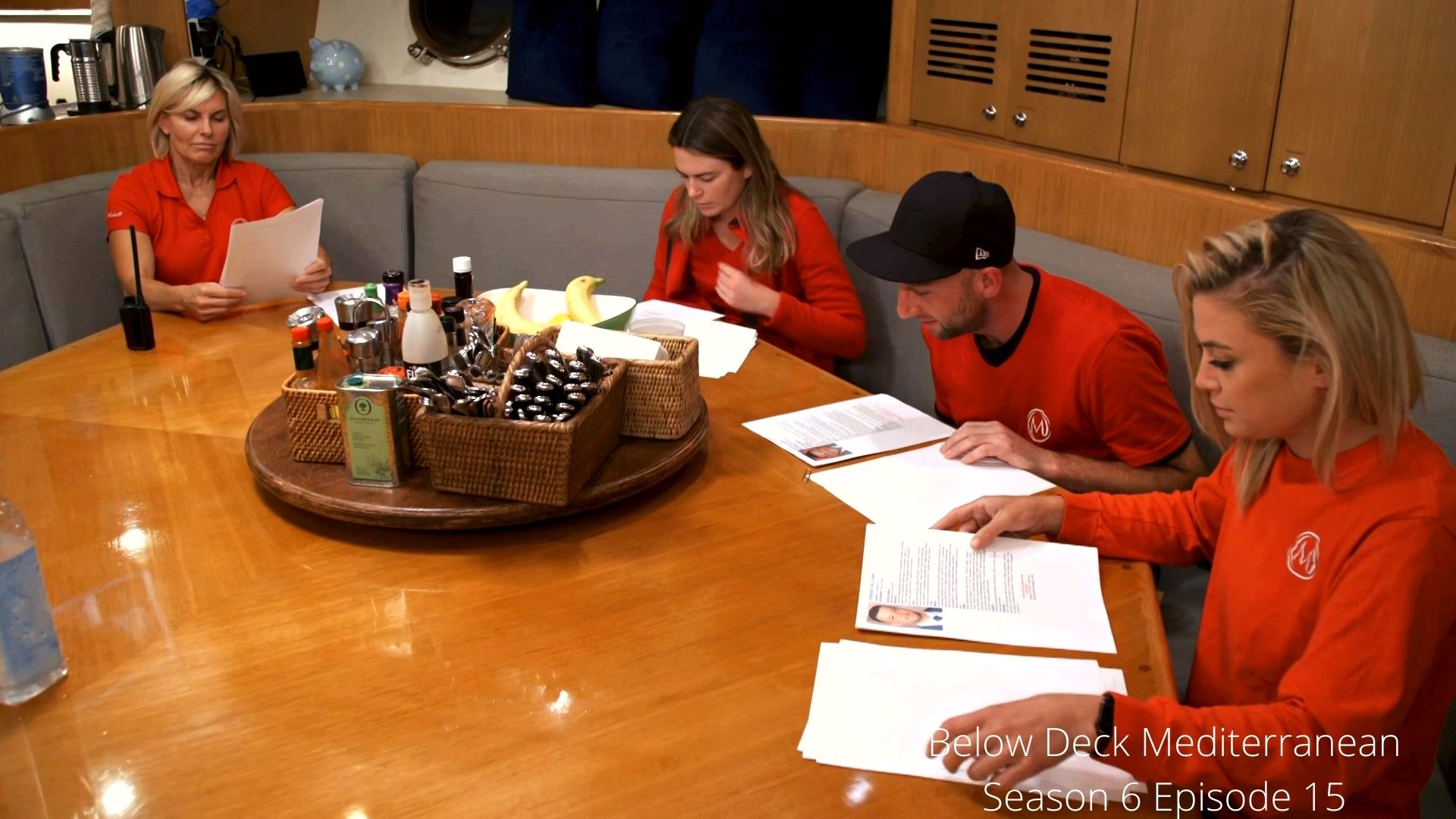 Meanwhile, Katie and Courtney will have another challenge on their shoulders of performing their duties perfectly. Meanwhile, it will be worth the wait to see whether Lloyd comes back and joins the crew before the charter ends or not. We are finally getting closer to the end of the season with only two more episodes left. Therefore, stay tuned for Below Deck Mediterranean Season 6 Episode 16 when it releases on Monday 4th October 2021.

Where To Watch Below Deck Mediterranean Season 6?

The American television reality series has received a lot of love from viewers around the world. The fans are often searching about where to watch Below Deck Mediterranean and all of its episodes and seasons. Below Deck Mediterranean comes out with the latest episode every Monday on the Bravo television network. The episodes are also available to watch on the official website of Brovo as well. In addition to that, the viewers can also stream the show on Amazon Prime Video and Peacock TV also. Furthermore, the first two seasons of the show are available on Netflix as well.