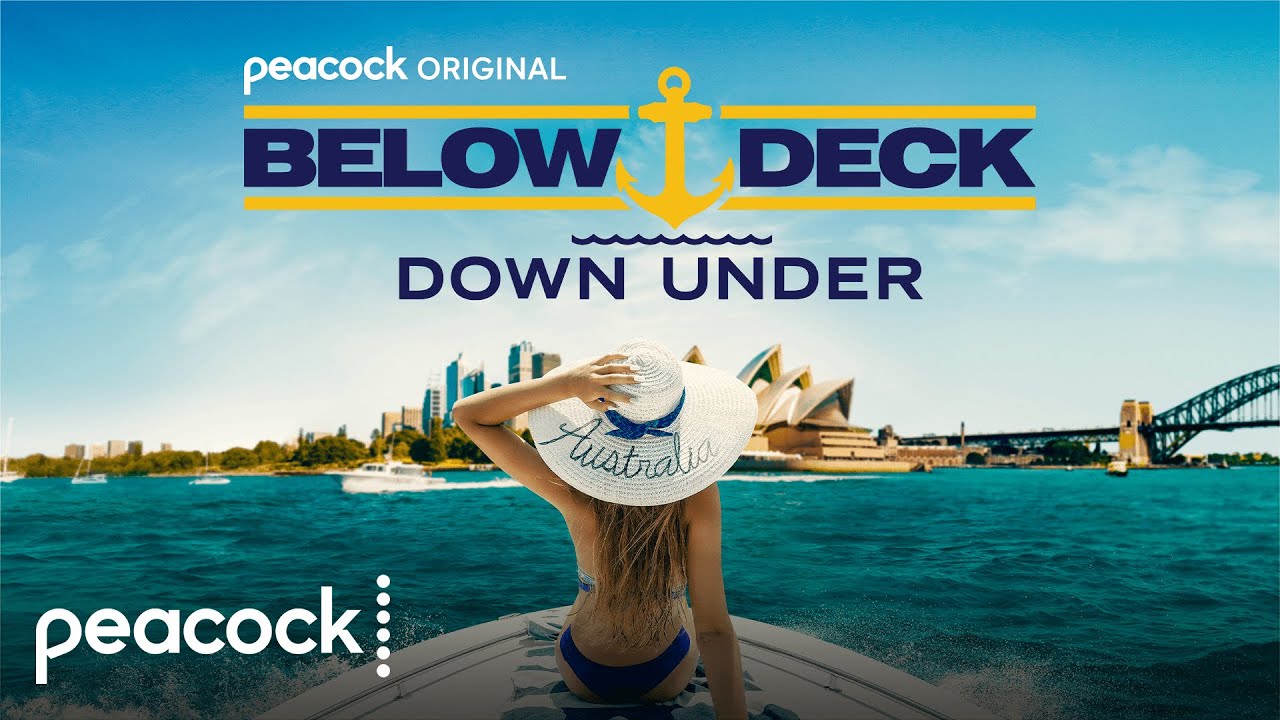 Below Deck Down Under

Since the premiere of Bravo’s blockbuster hit reality series Below Deck in 2013, multiple spin-off shows have been produced to provide viewers with even more drama on the high seas. Below Deck Down Under will be the fourth installment in the series. During high-intensity charter seasons, all of the shows focus on the interior crew and deck teams on superyachts. Employees must not only deal with high-maintenance guests but also live and work in close quarters with their coworkers.

While Below Deck Bahamas and Below Deck Mediterranean, respectively, follow vessels in the Bahamas and along the Mediterranean Sea coasts (and Below Deck Sailing Yacht centers around a yacht with an engine and sails). Fans will go to Australia for the upcoming spin-off series. In more ways than one, Below Deck Down Under, which will air exclusively on Peacock, will distinguish itself from the previous spin-offs. Continue reading to learn more about the actors, the premiere date, and to see the first-season trailer.

Below Deck Down Under 2022 Synopsis

The Whitsunday Islands and the world-famous Great Barrier Reef in northern Australia provide a spectacular background. Below Deck Down Under is a Peacock Original series that investigates the complicated, often violent relationships between the crew and a revolving group of demanding charter guests aboard M/Y Thalassa. Captain Jason Chambers is joined by an old acquaintance this season. Setting the tone for the entire crew, the new captain is a hands-on leader who will go above and beyond to ensure that the visitors enjoy a wonderful vacation, complete with fascinating underwater adventures such as scuba diving, snorkeling, and close encounters with marine life.

Captain Jason Chambers In A superyacht

Though the dynamics onboard look to be going nicely at first, when the Chef falls out of step with Chief Stew immediately away, a series of problems occur. The deck team gets into difficulties when Bosun’s stern management style is questioned by a free-spirited team member who despises rules. Meanwhile, on the inside, Chief Stew Aesha discovers the hard way that her friend-first attitude to work will not be appreciated by all of her coworkers. In between charters, the yachties let off steam by engaging in Australia’s world-renowned nightlife, which is full of drama, unexpected flirtations, and wild antics.

Below Deck Down Under 2022 Episode 1 Release Date

While rumors of an Australian version of the popular franchise have been circulating for months, fans will finally get the concrete information they’ve been waiting for in February 2022. The cast and crew of M/Y Thalassa filmed in the magnificent Whitsunday Islands and the Great Barrier Reef in Queensland for the third-ever Below Deck spin-off, which is the first to be set in Australia. Below Deck Down Under 2022 Episode 1 will be released on March 17 (St. Patrick’s Day), making it the first Below Deck series to premiere exclusively on Peacock. On Thursdays, new episodes will be released on the streamer.

Below Deck Down Under 2022 Cast

The cast roster for the next Below Deck show has also been disclosed, in addition to the launch date confirmation. Chief Stew aboard M/Y Thalassa will be Aesha Scott, who first debuted as a second stew on Season 4 of Below Deck Med (and briefly reappeared at the end of the Season 5 charter season). What a fantastic opportunity! The only member of the cast who has previously been on a Below Deck franchise is the New Zealand native. Magda Ziomek and Tumi Mhlongo make up the rest of Aesha’s interior design team. 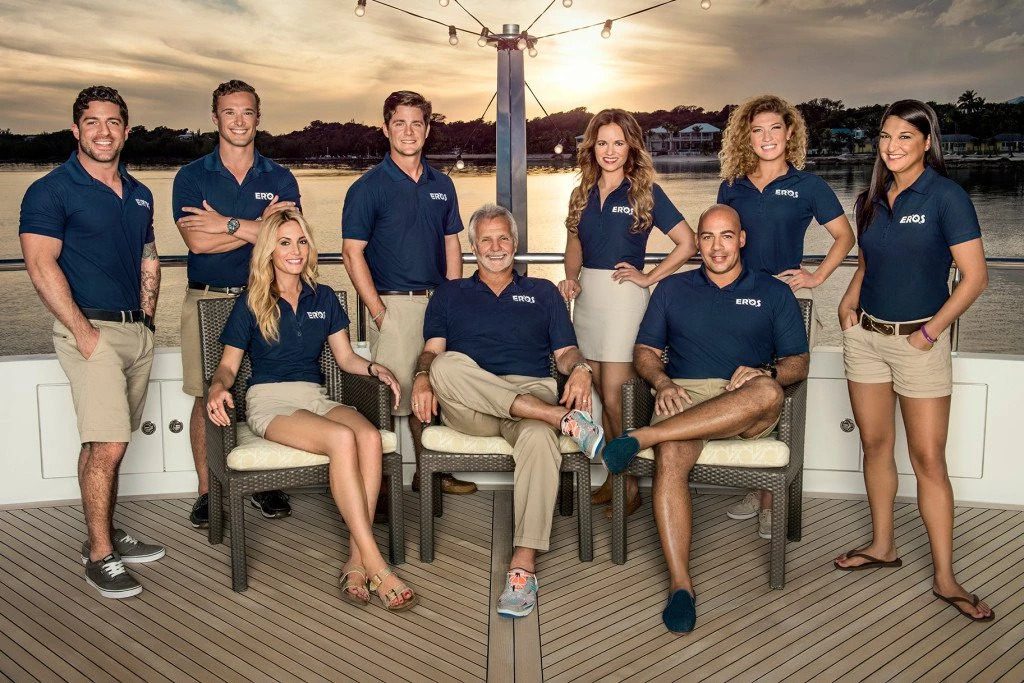 Below Deck Down Under Cast

Bosun Jamie Sayed will lead the deck crew, which includes Ben Crawley, Brittini Burton, and Culver Bradbury, all of whom are new to reality television. Captain Jason Chambers will be at the helm of the yacht, while Ryan McKeown will be the chef. The youngest captain to ever appear on any version of Below Deck is the latter Below Deck Down Under star. While a lot has changed for the Australian series, one thing hasn’t: there will be plenty of drama on board (and at least one firing).

Where To Watch Below Deck Down Under 2022 Episode 1? – Streaming Details

Peacock’s Below Deck Down Under Season will be released on March 17th. Peacock TV’s pricing has dropped to make it one of the most cost-effective streaming services available. In addition to the free tier, premium-priced alternatives range from $5 to $10 each month. Peacock TV has three subscription plans: free, premium ($4.99/month), and premium + ($9.99/month). All of these choices are listed on PeacockTV.com. Peacock Free, which is ad-supported, has the first five seasons of The Office accessible to stream on-demand.