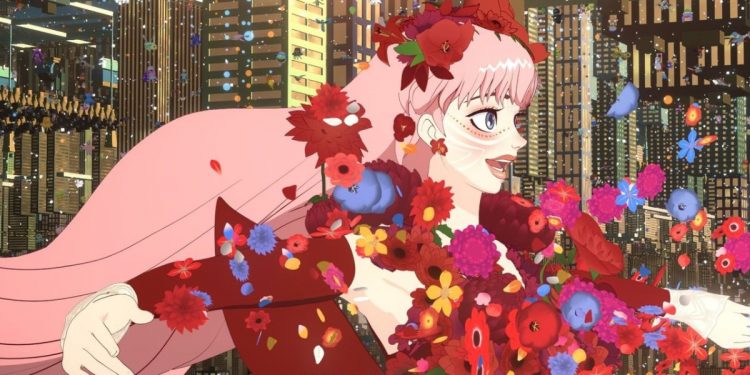 A modern-musical rendition of the Beauty and the Beast, Belle anime is all set to receive a global release. Scripted and directed by Academy Award-nominated, Mamoru Hosoda, a household name in the anime industry, Belle is a highly anticipated movie that everyone has been waiting for. Not surprising, considering the achievements of the man directing it, Belle has become the only movie, to date to have received a standing ovation for fourteen minutes straight during the Cannes Film Festival during its premier in 2021. Belle is an anime that Mamoru Hosoda is going to add to his long list of critically acclaimed cinematic pieces that includes Wolf Children, Summer Wars, The Girl Who Lept Through Time, One Piece: Baron Omatsuri and the Secret Island among many more.

Belle, with its breath of fresh air, unique storyline and the most amazing soundtracks to go with it has everyone eagerly on the edge of their seats. The movie which was released in Japan last year has had everyone wondering for a long time about its international release. Announced by GKIDS, the wait for the movie is going to end soon. Read to find out everything you need to know about the release of Belle.

Originally known as Ryu to Sobakasu no Hime that can be translated to The Dragon and The Freckled Prince, Belle is all set to finally release after a long wait on the US Box Office on the 14th of January 2022. Belle, which was first premiered during the Canne Film Festival 2021 received great critical acclamation and was later released in Japan on the 16th of July 2021. Finally, exactly after a long period of six months of waiting, Ryu to Sobakasu no Hime known as Belle for the international viewers is all set to release across the big screen.
Another good news to look out for is the fact that the English version of the theme song of Belle, known as ‘U’ by Millenium Parade x Belle is also going to be released internationally as part of the Original Motion Picture Soundtrack on the same day, 14th January 2022. The English version of ‘U’ will release in Japan the next month on 9th February 2022.

Click on the above to watch the official teaser trailer of Belle. You can also follow the official page of GKIDS to buy the tickets for Belle and get more updates.

It isn’t a surprise that Belle bagged the title of the third highest-grossing film of Japan in 2021 considering the person directing it. Belle’s script and direction were handled by none other than the genius Japanese director, Mamoru Hosoda. Bringing a modern perspective to the tale of Beauty and the Beast, Mamoru has transformed the fairy tale into something that the millennials can very much relate with. With an elegant mix of every modern element starting from the use of technology that has become a regular part of our lives to the day-to-day insecurities that every young adult deals with. 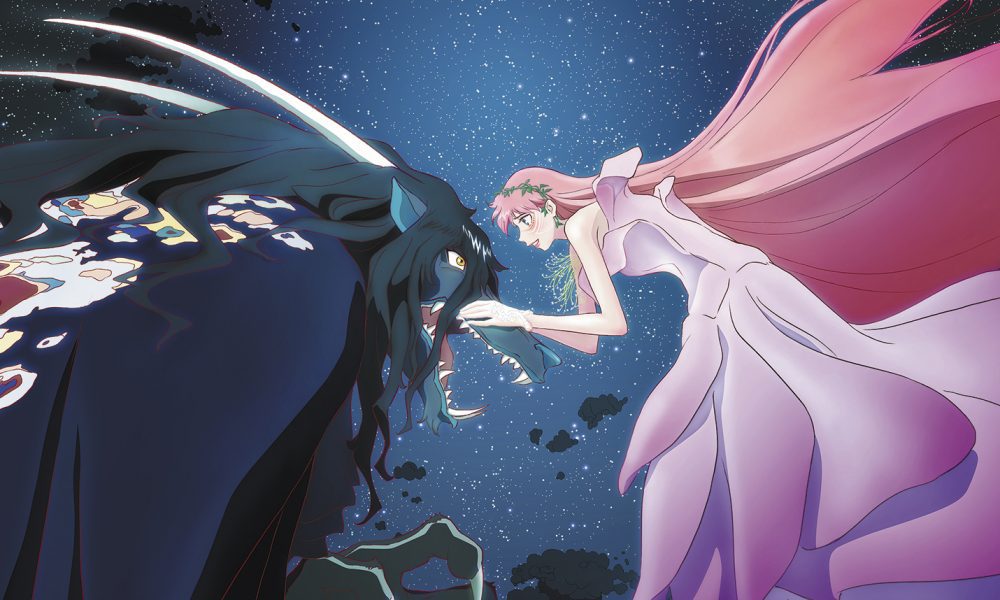 Synopsis: Belle follows the story of Suzu, a shy young girl living a quiet, lonely life in a small rural area. As someone who lost her mother only a few years back, Suzu’s wounds are yet to heal. With no one to turn to, she struggles every day with boredom and loneliness. With the days blending into each other and Suzu’s increasing longing to live a happy life, she would do anything to escape the unbearable now. When the only escape comes in the form of a virtual world called ‘U’, Suzu sizes the opportunity by making use of her gifted vocal skills and becoming an online sensation known to the world as Belle. Extremely gorgeous and with the skills of a goddess, Belle becomes the lovable icon of the world. All seems to be going well till a fateful day when her show is interrupted by a beastly criminal. The wanted beast, being chased by a group of vigilantes becomes a turning point in Suzu’s life. As she strives to discover the real identity of the beast, she becomes compelled to question what her true self actually is. 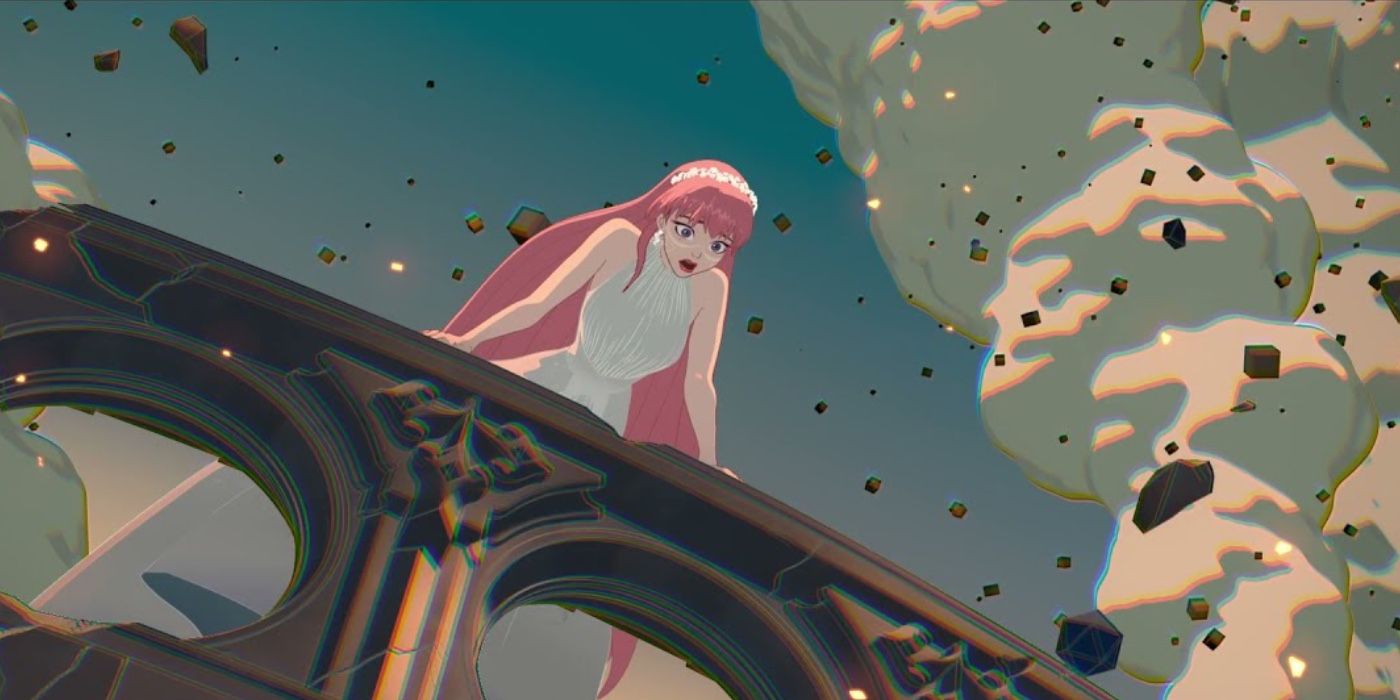