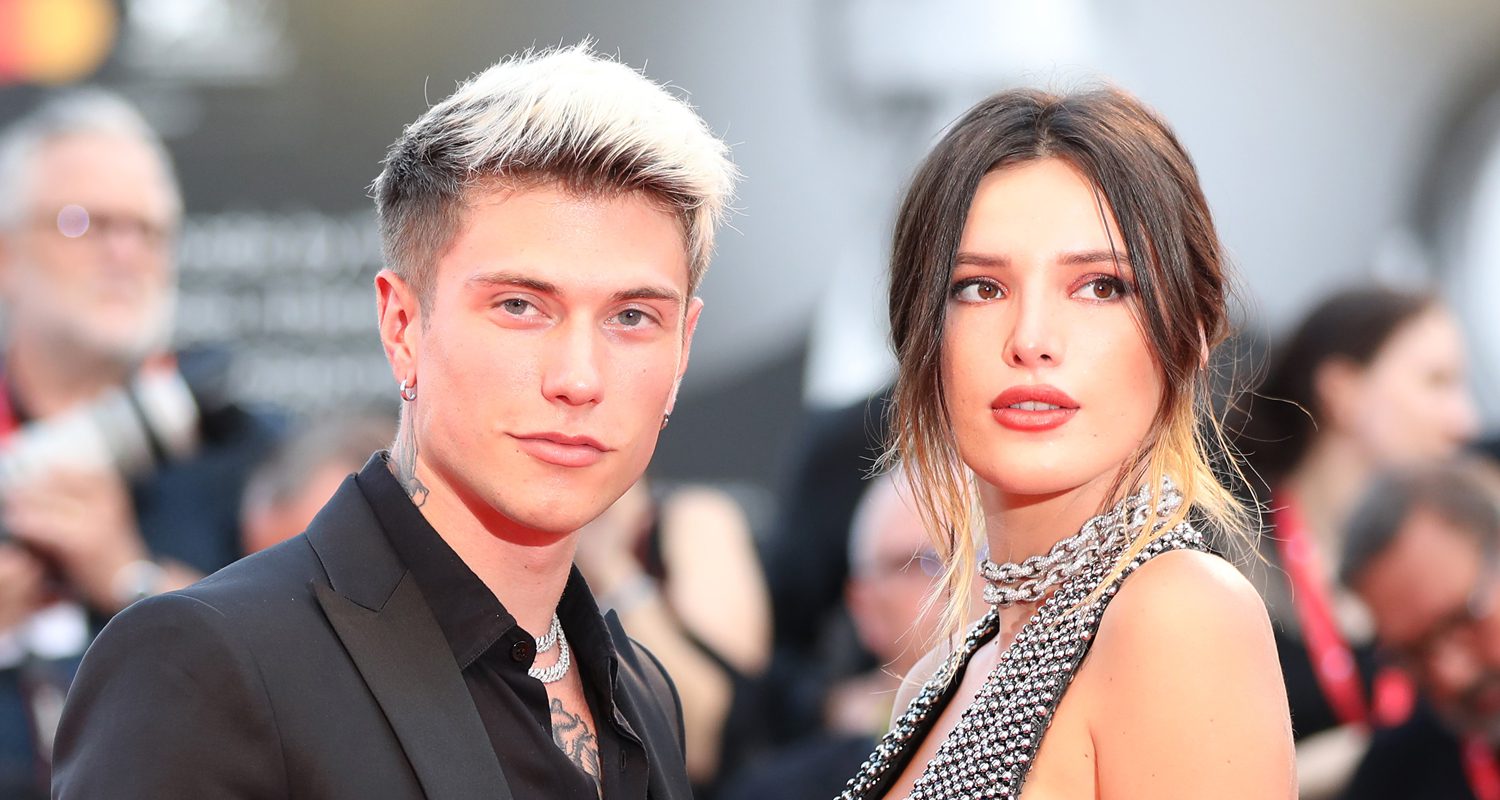 Is Bella Thorne pregnant? There is a mystery that revolves around Bella Thornes’s baby bump. Fans are curious to know if the American actress Bella Thorne is pregnant in real. Recently the actress was seen wearing white color fitted peek-a-boo grown at Gala red carpet in Cannes. She was spotted with her fiance Benjamin Mascolo. The dress which she was spotted wearing made fans think that she was pregnant with her first child. Besides that, in one of her IG posts, fans congratulated her for her first pregnancy. Here we will reveal all the facts about Bella Thorne’s pregnancy. Her early life, dating history, career, net worth, and much more.

Following the red carpet event, the actress was seen cuddling her stomach. Also, in one of her Instagram posts, her fiance was also seen kissing her belly. All these are direct indications of her first pregnancy. In spite of constantly increasing rumors and speculations, there is no reaction coming from the couple. Both Bella and her fiance Benjamin Mascolo are tight-lipped about Bella Thorne’s pregnancy. Reason can be anything for the couple to not react to the rumors. Probably the rumor is true. Another reason can be that the couple wants to hide their pregnancy and doesn’t want to make it public. 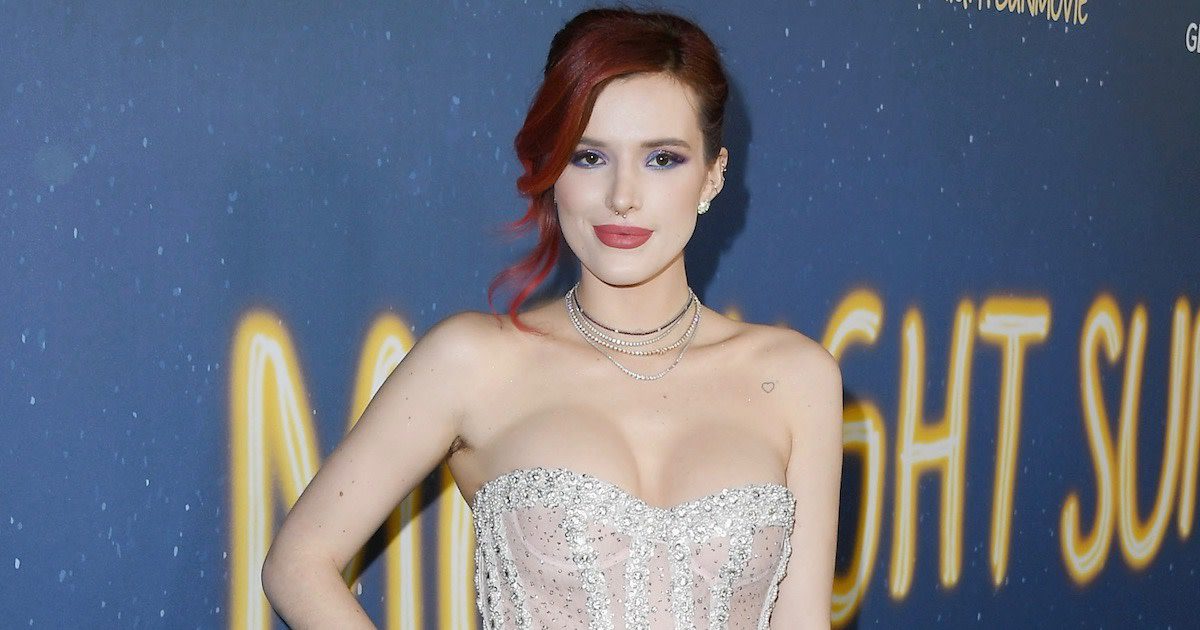 Is Bella Thorne pregnant in Real?

Back in June 2021, when Bella Thorne visited Cannes for the red carpet event, fans began gossiping about her pregnancy. Soon after the increasing pregnancy rumors, fans wanted to know if Bella Thorne was pregnant? For the event, she wore a white pick-a-boo dress with a small black bow. Not only that, on the same day, the actress was seen curdling her stomach. Not only that, she has several Instagram posts, where she was also spotted with a baby bump. In one of her pictures, her boyfriend was also seen kissing her belly.

Bella met her Italian boyfriend, Benjamin, in April 2019. However, they kept it secret for a few months. Soon Bella Thorne made it public. She soon made it official in 2020 she got engaged to her now fiance. Their engagement was just a rumor until Bella officially announced it in 2021. Ever since then, the two have been happily living together. Bella Thorne’s pregnancy is something fans have been expecting for a long time. Yet, the couple is yet to confirm the same. As I said earlier, the couple wants to keep Bella Thorne’s pregnancy a secret. They are avoiding making it public. But fans have enough reasons to gossip about Bella Thorne’s Pregnancy and her first child. 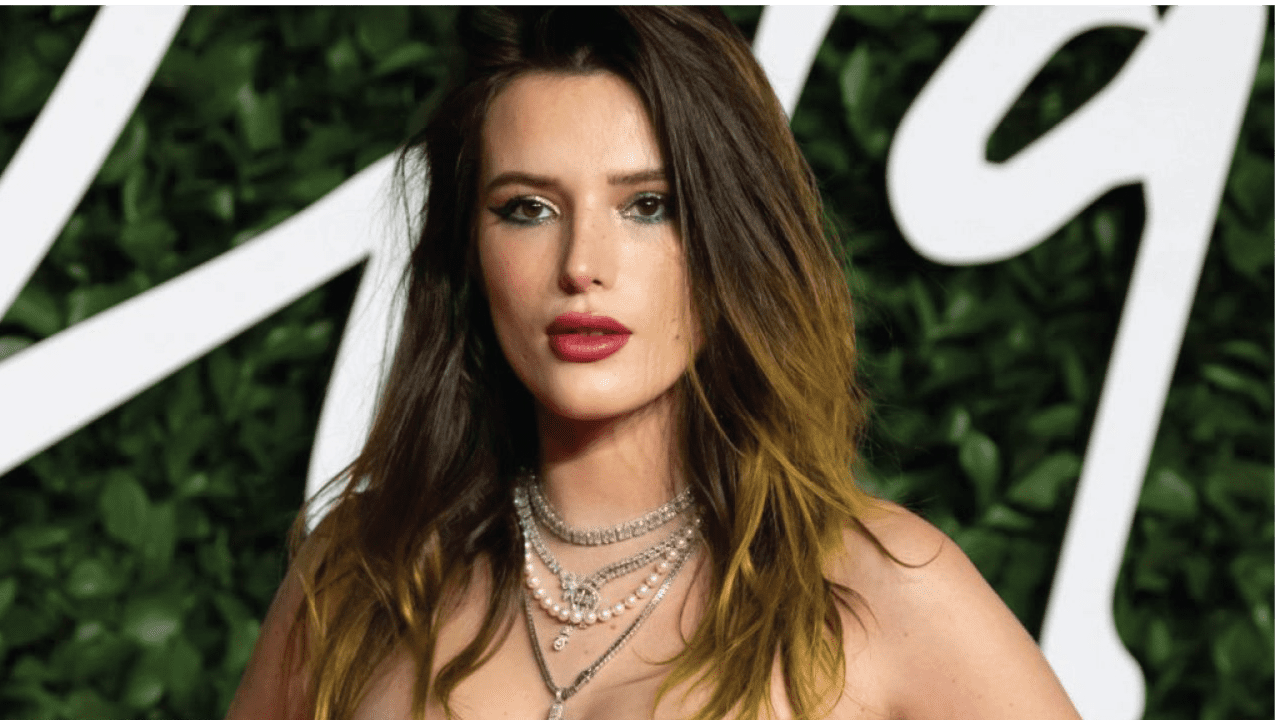 Annabella Avery Thorne was born on October 08, 1997. She is an American actress and Model. Bella Thorne is also a singer. Thorne rose to popularity following her role as Margaux Darling in the series Dirty Sexy Money. She also played Ruthy Spivey in My Own Worst Enemy in 2009. She also played CeCe Jones for the Disney channel’s Shake It Up. Bella Thorne is the daughter of Tamara Thorne and Delancy Reinaldo Rey Thorne. Bella, along with all her three siblings, is associated with the entertainment industry. As a child, Bella was diagnosed with dyslexia. Following which her schooling was done at home.

Bella dated Tristan Killer for almost three years until November 2011, when they broke up. Later she got involved with English actor Gregg Sulkin for almost a year. Later she dated Blackbear in 2017. Soon that year, the two broke up, and Bella began dating Lil Peep. She was also dating Mod Sun and Tana Mongeau. As of 2021, she is dating Italian singer Benjamin Mascolo. As per the rumors, Bella Throne is pregnant with Mascolo’s first child. Though there is no confirmation about Bella Thorne’s pregnancy, fans have several reasons and pictures to gossip about.

Also Read: Is Rachel De Thame Pregnant In 2021? All About Her Pregnancy