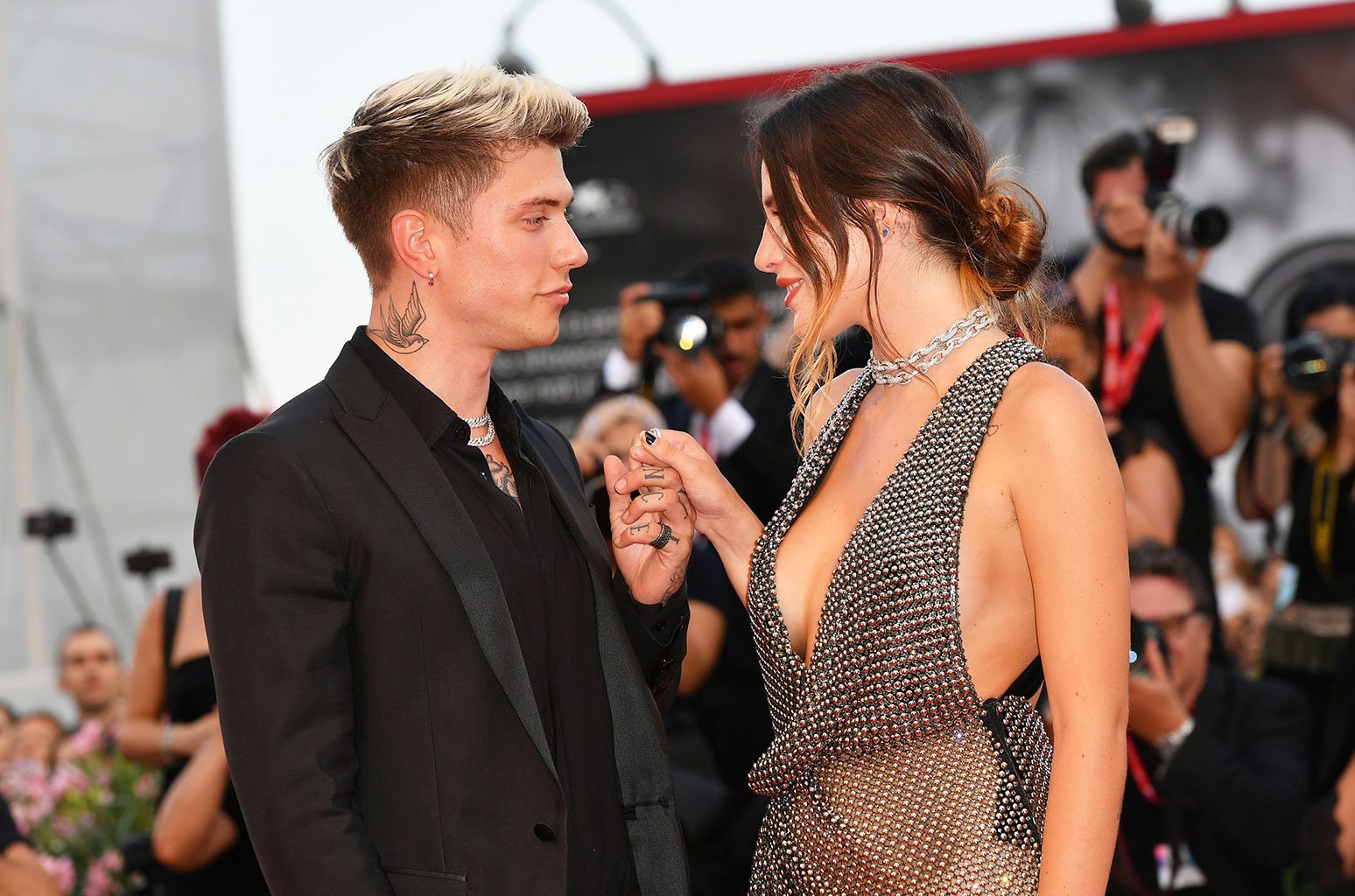 A source has further claimed that conflicting schedules led to a lot of time apart, eventually resulting in the breakup between the two. The pair first started hanging out back in April 2019. This came just days after the former “Shake It Up” star announced her split from rapper Mod Sun.

After two months, Thorne confirmed her relationship with Mascolo while gushing about her beau, who is a cutie pie, and seeing him on FaceTime all the time makes her smile very big. She also called the relationship interesting as he lived in Italy. The pair later packed on the PDA on the red carpet for the world premiere of Thorne’s directorial debut, Her and Him, at Oldenburg’s Film Festival in Germany. Here’s what Benjamin Mascolo wrote on his Twitter post.

From sporting matching necklaces to taking romantic vacations to Mexico in January 2021, the pair was going strong while clicked by paparazzi on various occasions. Just after a few months of dating, the two were engaged as fans saw Thorne sharing a video of herself showing off her pear-shaped diamond engagement ring on her Instagram Story. The two gushed over the big news and were all set to walk down the aisle. 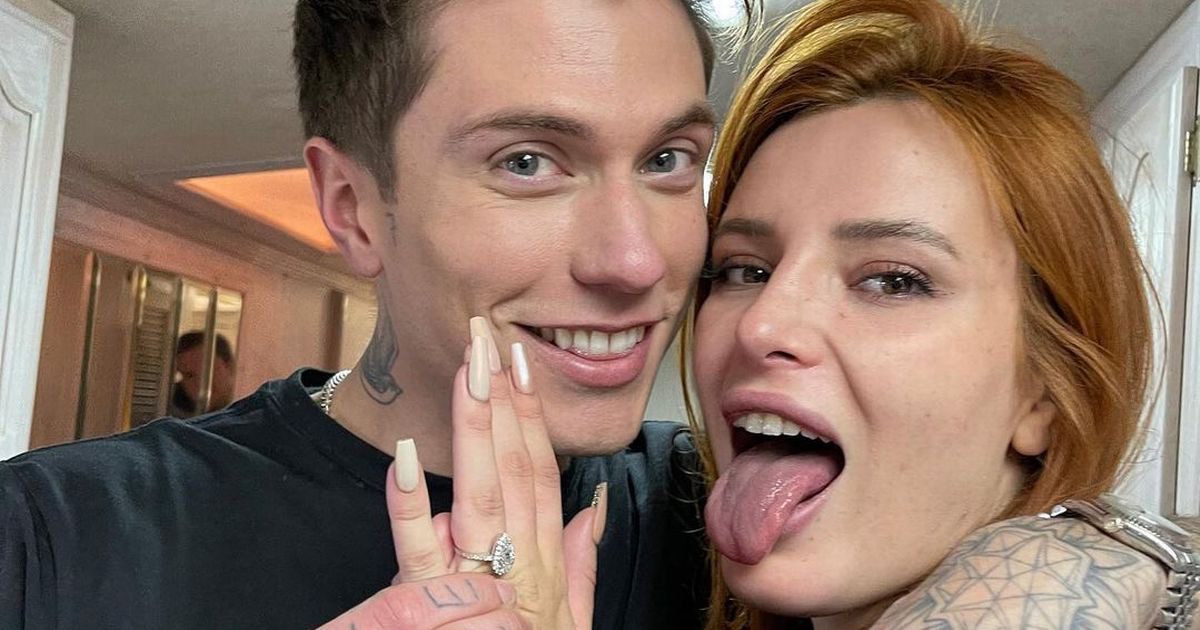 Bella Thorne has a lot going on as she is all set to star in the thriller Saint Clare, which is being co-scripted by Guinevere Turner. The project will revolve around Clare Bleecker, played by Thorne, who is a quiet catholic college student with a divine vocation for killing. The story will be loosely based on the novel Clare At 16 by Don Roff, while the following novel sequel is coming out in 2023.