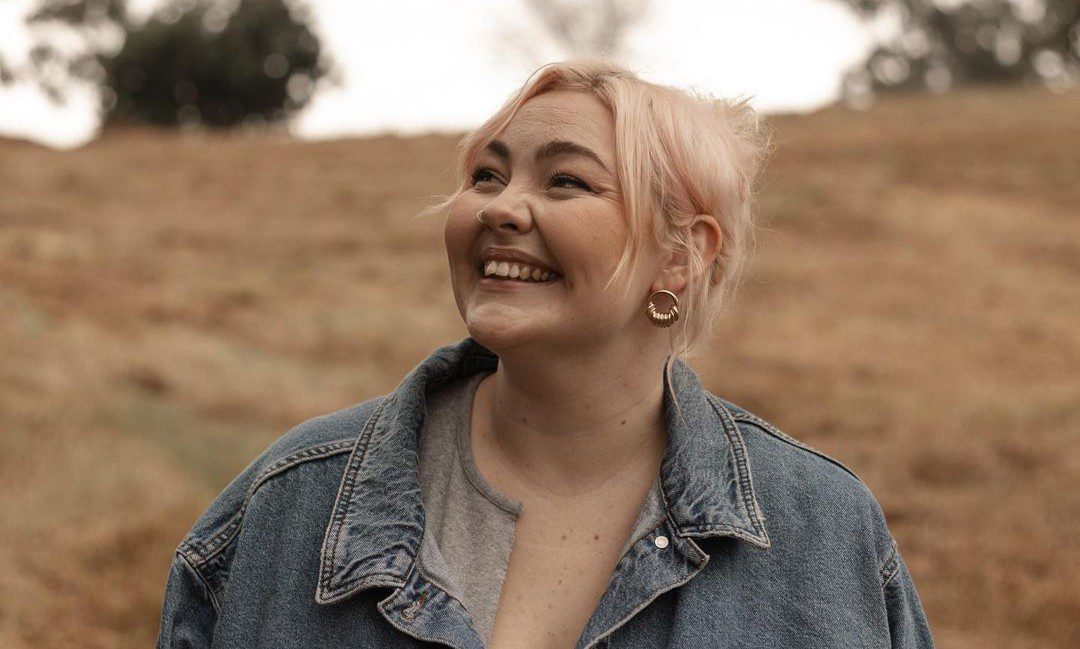 Who is Bella Taylor Smith’s Boyfriend? Bella Taylor Smith is a beautiful and talented Australian songwriter and singer. Everybody is pretty aware of the singing competition named ‘The Voice Australia’. In 2021, she became a part of its 10th season. Taylor even won the $100,000 prize money and signed a contract with EMI Music Australia. Throughout her performances, she garnered immense love and support for her mesmerizing voice.

Soon, her optimistic personality provided a lot of merits to her. On 12th September 2021, Taylor won the grand finale of The Voice Australia. Judging by the thoughts of her fans, everybody already knew that she was going to be the winner. From the first day, she was filled with positivity and utmost potential. She posted a video on her Instagram and gave her fans a delightful surprise with her winning reaction. Taylor thanked everyone, her family, her friends, the judges, and especially her coach, who helped her to make it this far.

At first, she really couldn’t believe that she was the winner, but soon enough, Taylor was grateful that people loved her voice. Soon, she came out with her debut album EP with EMI music, and she always believed that the reason behind her winning would be her faith and trust in God. A huge shout-out was given to her through one of her closest friends, Josh, but fans have many speculations in their minds. Who is Bella Taylor Smith’s Boyfriend in 2021? 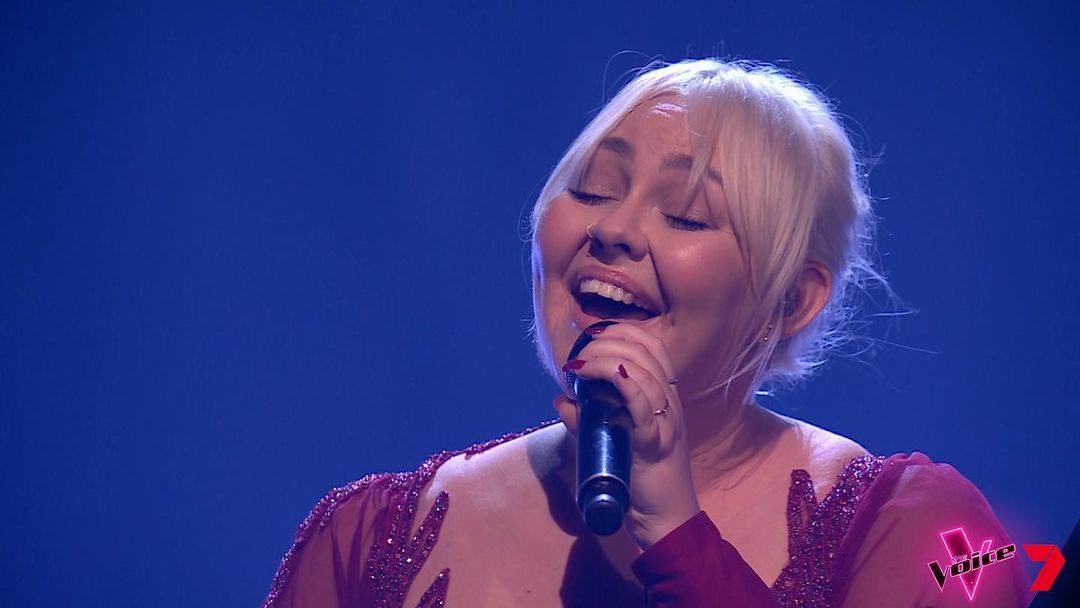 Who is Bella Taylor Smith’s Boyfriend?

Bella Taylor Smith might be dating her boyfriend, Josh Cole. For now, the Australian singer has never opened up about her relationships or her dating timeline. However, she’s been associating a lot with a man named Josh Cole. Most of her song covers are done with him. Their Instagram accounts are full of different sessions of their covers and recordings together. But judging by their respective comments on each other’s posts, you will feel that something is going on between them. Fans have already theorized that.

Even on the day when she was announced as a winner, Josh was with Taylor constantly. Moreover, Josh appears to be a music producer, and he has a lot of contributions to her new album EP. Recently, through one of her Instagram posts, she thanked Josh for her support through her caption. Taylor stated that she wanted to thank the man she loved, and without him, it wouldn’t have been possible for her to get through all the problems and challenges. So this sums up that Josh is Bella’s boyfriend.

Since the first day, Taylor participated in the voice Josh has been posting about his constant support towards her work. He would put in captions that made it pretty much clear for the fans that he’s very proud of her. Recently, he shared a new post, and that was about them working together for a new album or a new song. I guess things are working out very well. The day Taylor posted her winning reaction with her sister Gaby and Josh, fans were very happy to know that she had finally found the one that she needed.

If you think back, Bella Taylor Smith rose to prominence with her strong singing skills and powerful voice. But not everyone thinks like that. On the night of the grand finale, when she was chosen as the winner, A lot of people started claiming bizarre things. Many of them believed that the reason behind Taylor winning the competition could be her connection with the Hillsong Church. Most of the fans were highly disappointed by this claim.

Since childhood, Taylor has been very familiar with the singing background. She has been an active participant in many musical activities like being a singing teacher as well as performing many choirs. Her debut extended play titled, ‘Tell Me How You Really Feel’ garnered popularity among her fans. Once Taylor even revealed her plans after winning the competition. She wanted to continue being a teacher for a long time.

Taylor wanted to get all her chores done as soon as possible and get on with a tour that she always wanted to. Being a singing teacher makes her confident and dedicated to her passion. So Taylor’s never going to stop her teaching career. Well, one thing is for sure, Taylor has become a full-fledged artiste as she’s always looking forward to writing or making something new. 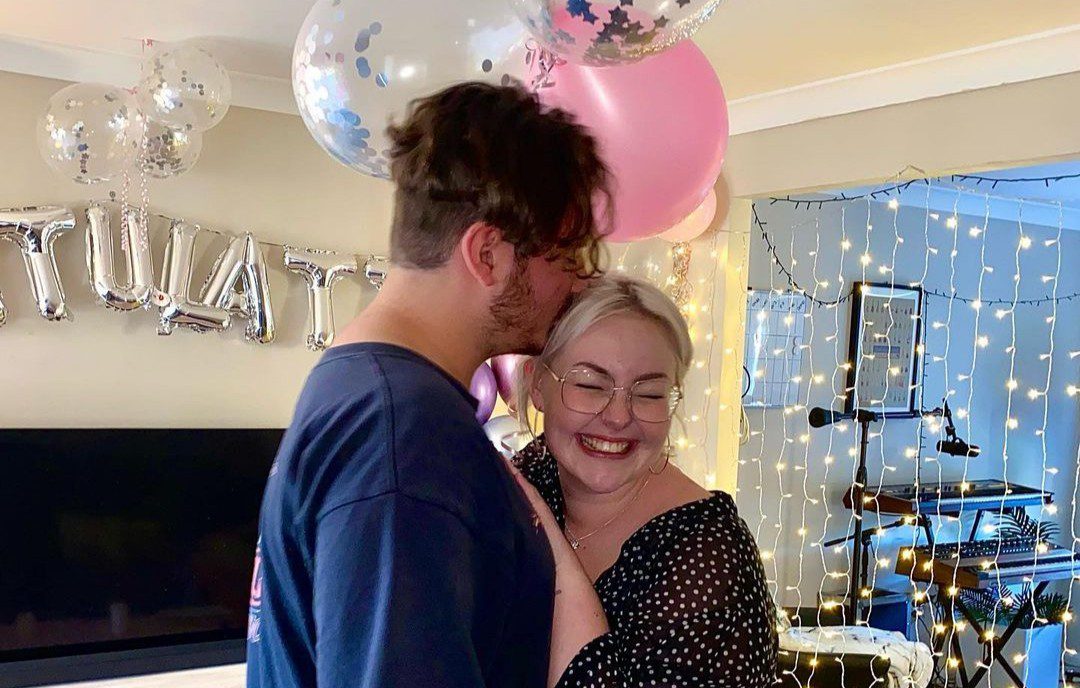 In this article:Bella Taylor Smith Boyfriend