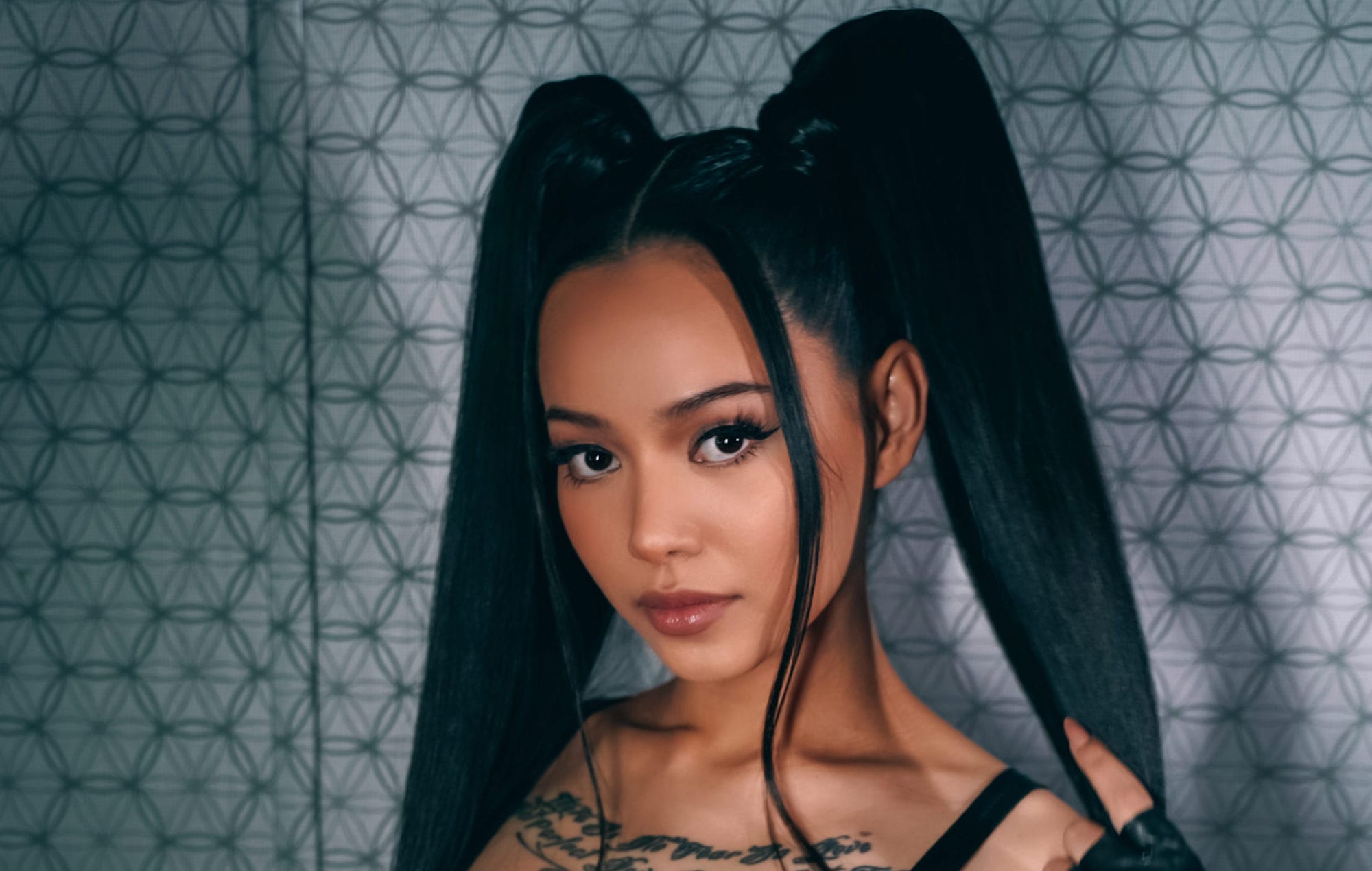 With her cute face and expressions, Bella Poarch has managed to steal the hearts of millions of TikTok users. She currently has more than 60 million followers on the application. And is no doubt that she is busy exploring other fields as well. Her talent is no more recording herself while syncing to the lyrics of a song. The Filipino-American singer has also been working on her own original music. It’s no surprise that TikTok influencers are taking things to next level. And like Charli D’Amelio and more, Bella has joined the race. With massive popularity online, and building success, how much the star usually earn? Fans are curious to know. So, let’s find out the newt worth of Bella Poarch.

Bella Poarch is a Filipino-American social media personality and singer. The singer started her career by posting videos of herself on the video-sharing platform. Now, she is ruling the application with her frequent posts. As of May 20, 2021, she has the most liked video on TikTok. Her video has 49.1 million liked. In the video, she is lip-syncing to the song “Soph Aspin Send” by British rapper Millie B. Although she is just nodding her head in the video, her expression amazes everyone.

The star is no doubt the most famous on TikTok. And many believe that she earns a handful because of her popularity. But, as per the information, Poarch is worth $200,000 to $300,000. . However, there is nothing to feel bad about. The star works hard and is currently planning a fantastic career for herself. She has just begun her journey. So, we can expect the numbers to go high soon. Considering, her fan following, we know that she will be a superstar soon.

Bella Poarch joined TikTok in April, but it was in August when her videos went viral. She has a fandom of more than 60 million strong and the number keeps on increasing every other day. It is said that the young star was born and brought up in the Philippines. But, now she lives in Hawaii. Moreover, she is not only talented in singing and dancing, but Poarch was also a part of the  United States Navy. And for several years, she was stationed in Japan. 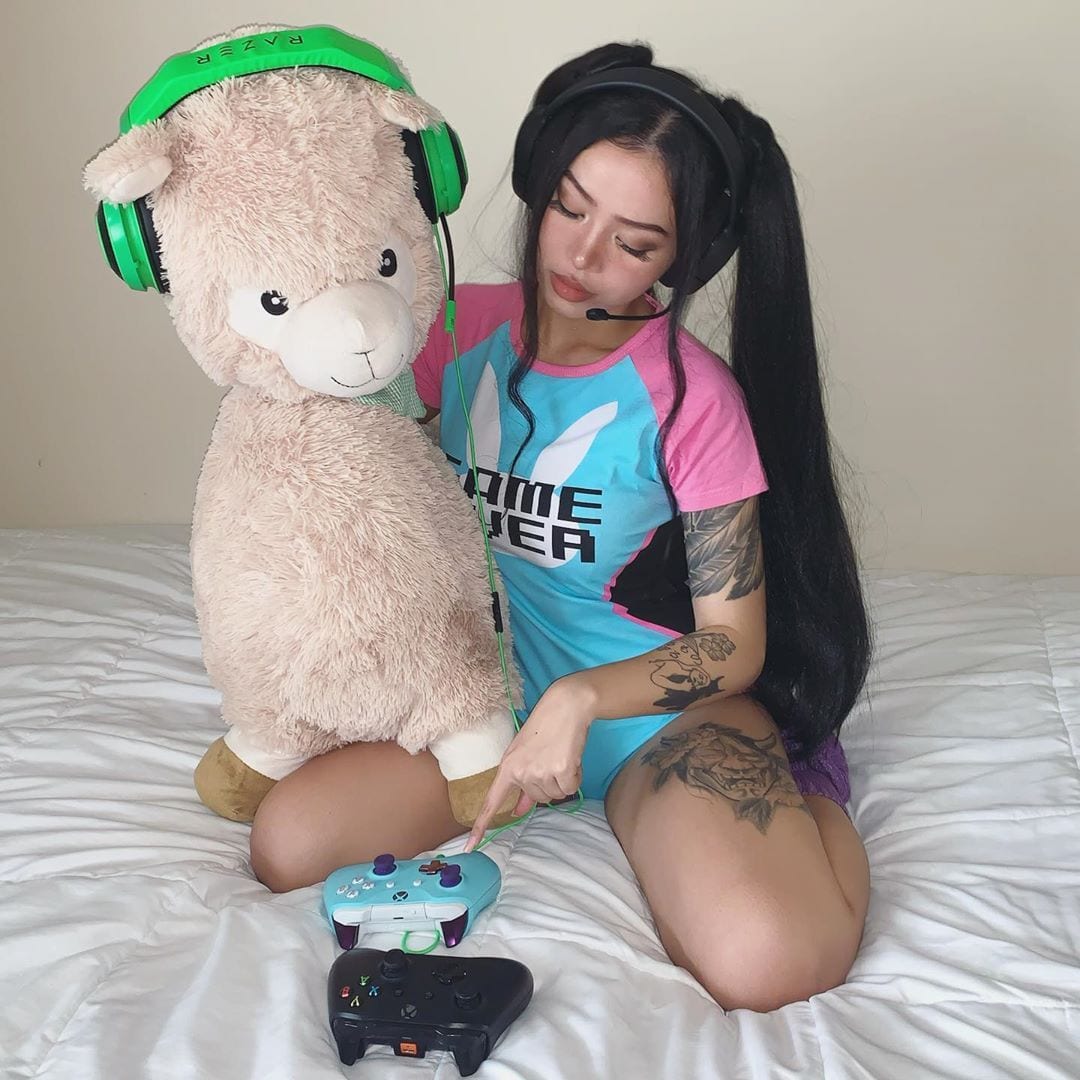 All of the income that Poarch receives is through her social media fame. But, now she has started earning like a real celeb. As the star is now creating original music, she will start earning money due to her albums and song sales. At the moment, she is associated with the Warner label, and we expect huge projects releasing in the future.

Poarch started with rhythmically nodding her head while lip-syncing to “M To The B.” However, that’s not it. The zoomed-in video is also the most-liked video on TikTok with over 330 million views. After gaining massive success on TikTok, she launched her YouTube channel and Twitter page. Fans are also lining up at her other social media to get an insight into her life.

Poarch is also very close to her adorable alpaca toy. In 2020, she launched a  limited clothing line, RIPNDIP x Paca Collaboration. As for her music career, a week ago, she released her debut single “Build A Bitch.” On May 14, 2021, Poarch released the debut single.  The associated music video, which is available on YouTube was described as “… an audacious, darkly comic slice of new-school pop …” by Billboard. It is created with Daniel Virgil Maisonneuve, the producer-songwriter better known as Sub Urban.

The video features multiple internet celebs like – Valkyrae, Mia Khalifa, and Bretman Rock. Her new song shows how women are being set on the bodies of dolls according to the preferences made by men. In the end, women revolt and shut the place down [when the dolls were sold].

The song is declared as a “Viral Hit.” And it is just a start for Poarch. We can definitely expect more music and content from her in the future.

You can watch her new video down below:

Also Read: ASAP ROCKY Net Worth: How Much is The Star Rapper Worth?