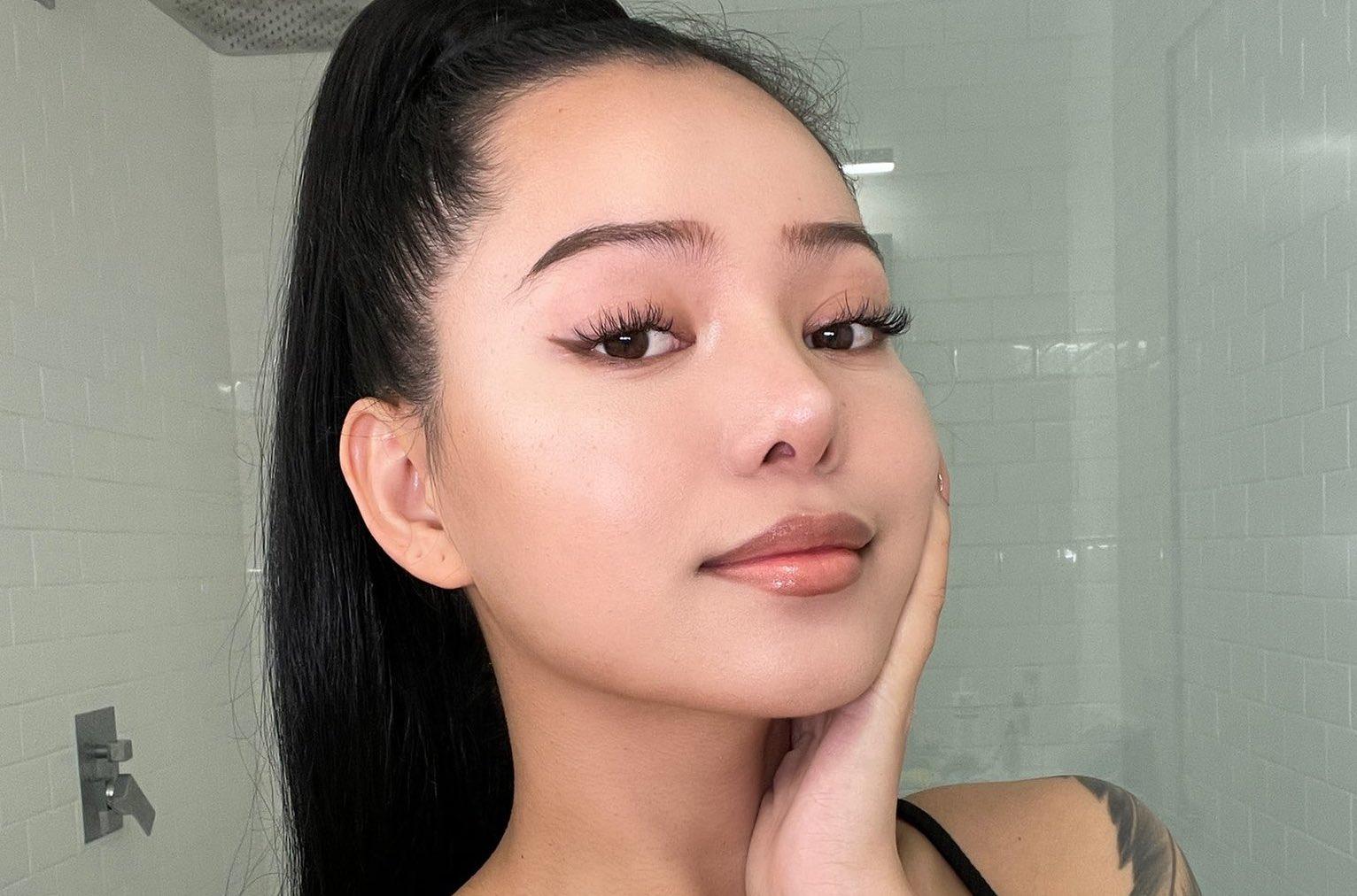 Social media star and singer Bella Poarch gained huge prominence amongst youngsters after she created the most liked video on TikTok. In the video, fans saw her as she lip-syncs to the song Soph Aspin Send by British rapper Millie B. Bella recently released her debut single Build a Bitch. Believe it or not but Bella is a U.S. Navy veteran. She enrolled her name in the Navy back in 2015 and was stationed in Japan and served there for a few years. The young star has raised her voice against the growing prejudices against Asian artists and has opened up about her concerns over it.

The young star is expanding her horizons while also teaming up with the fashion industry as well. Bella Poarch released a limited clothing line called RIPNDIP x Paca Collaboration back in 2020. While talking about her newest release which is applauded by fans alike, the star revealed in a podcast that Build A B**** is a bit personal for her as it takes her back to the time when she was heavily bullied for the way she looked earlier. She has earlier stated that Madonna and Prince are her musical inspiration.

Bella Poarch Has a Brother: What Do We Know About The Young Star’s Personal Life.

While Bella Poarch has a successful professional life with her clothing line and songs creating a buzz around, she is exceptionally discreet when it comes to her personal life. While this has raised various speculations, fans are curious to know more about the star. The star has not opened up about having any siblings as well. 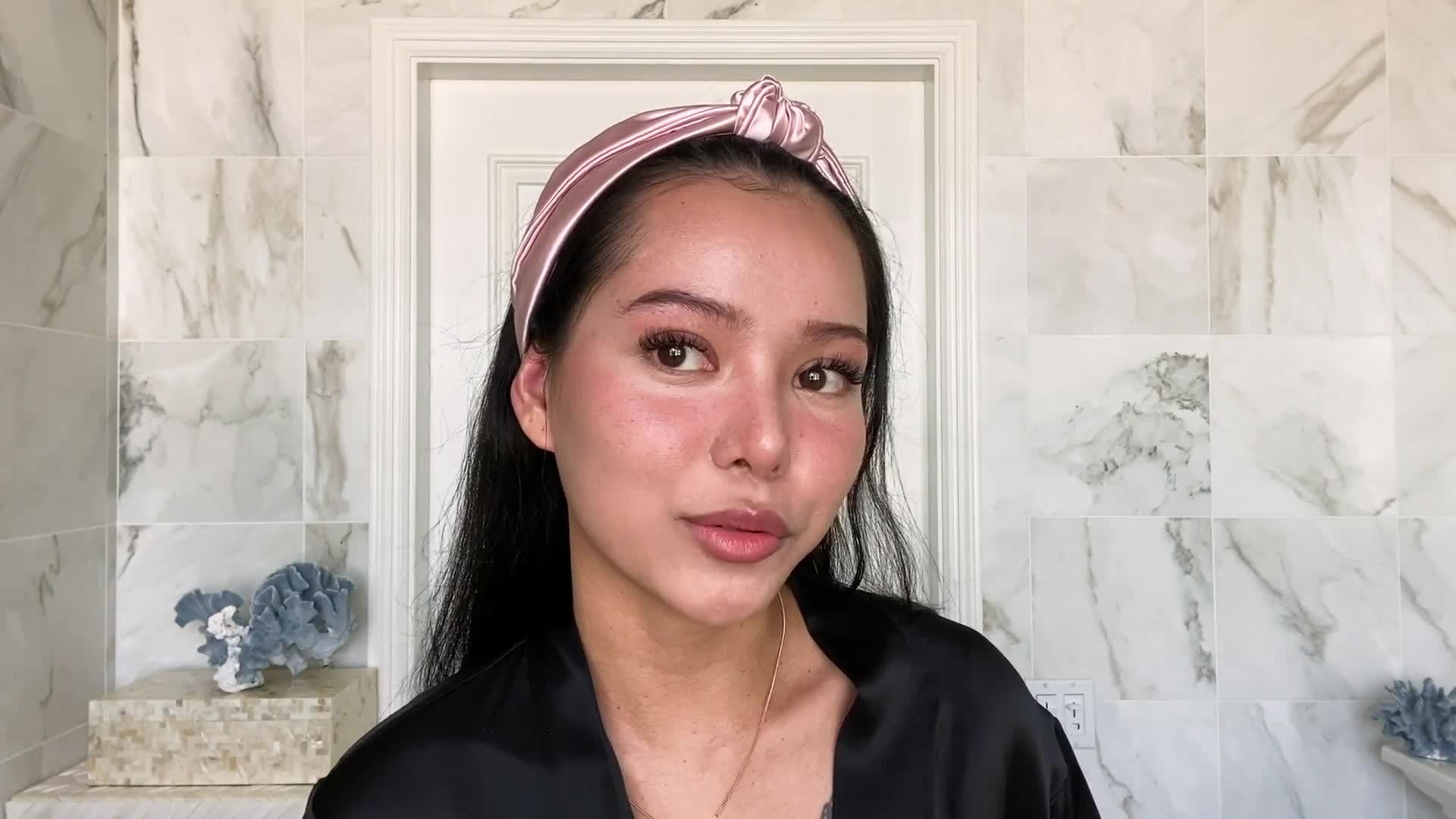 However, when asked by a fam about her family, Bella Poarch revealed that she is in fact adopted. The star was not quite keen on revealing much about her family but later admitted that she has been subjected to abuse and had to get tatted to cover up some of the bruises.  The star came under fire after it was accused that she posted a rather intimate video with rapper Tyga! She has collaborated with Tyga for several videos. The two came under severe controversies after a few made some problematic allegations on them. These rumors about Bella and Tyga later fizzled out.

Why Is James Charles Missing From Bella Poarch’s Music Video?

While Bella Poarc’s newest song Build A B**** is creating hype amongst fans with the number of views increasing with each passing day, fans noticed that someone is missing from the video giving rise to a few rumors! While the video had featured a few guest stars including Larray and Valkyrae, James Charles was missing from the action! Her newest music video Hans a strong message underneath as they try to show that a woman’s worth should not objectify as she is capable of much more. Take a look at the music video, as Bella Poarch comes to slay!

Fans earlier saw the makeup star in costume and were sure that they would see him in the video, although that did not quite happen. It has been rumored that given how James Charles has been accused of sexting minors, the makers might have decided to remove him from the video altogether.

The young star who has suddenly become a sensation overnight has a discreet family life. Her family life is covered with mysteries and no one quite knows much about Bella’s past. While the star is not quite vocal about her personal life, she did disclose the fact that she struggles with PTSD, anxiety, and depression. There’s still some ongoing confusion about her past as it seems like some of the facts are not really matching with what we know. 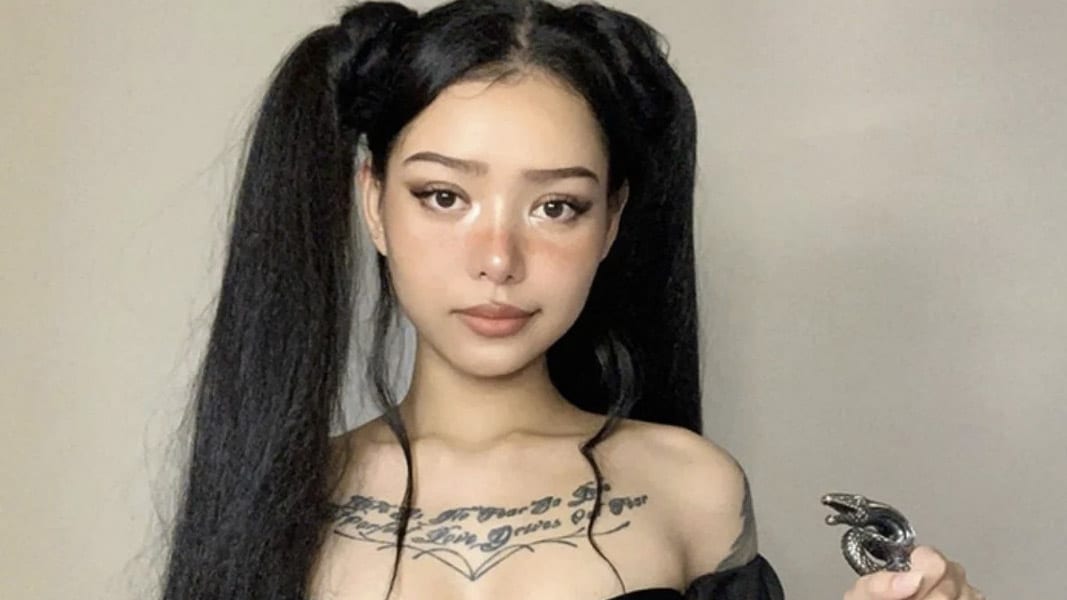 However, her music is that one escape that helps her to stay focused and gives positive vibes. The young TikTok star came faced severe backlash after she got a rising sun tattoo which had some political connotations. Bella Poarch later apologized for her actions via Twitter post. The tattoo created some major backlash as fans were offended.