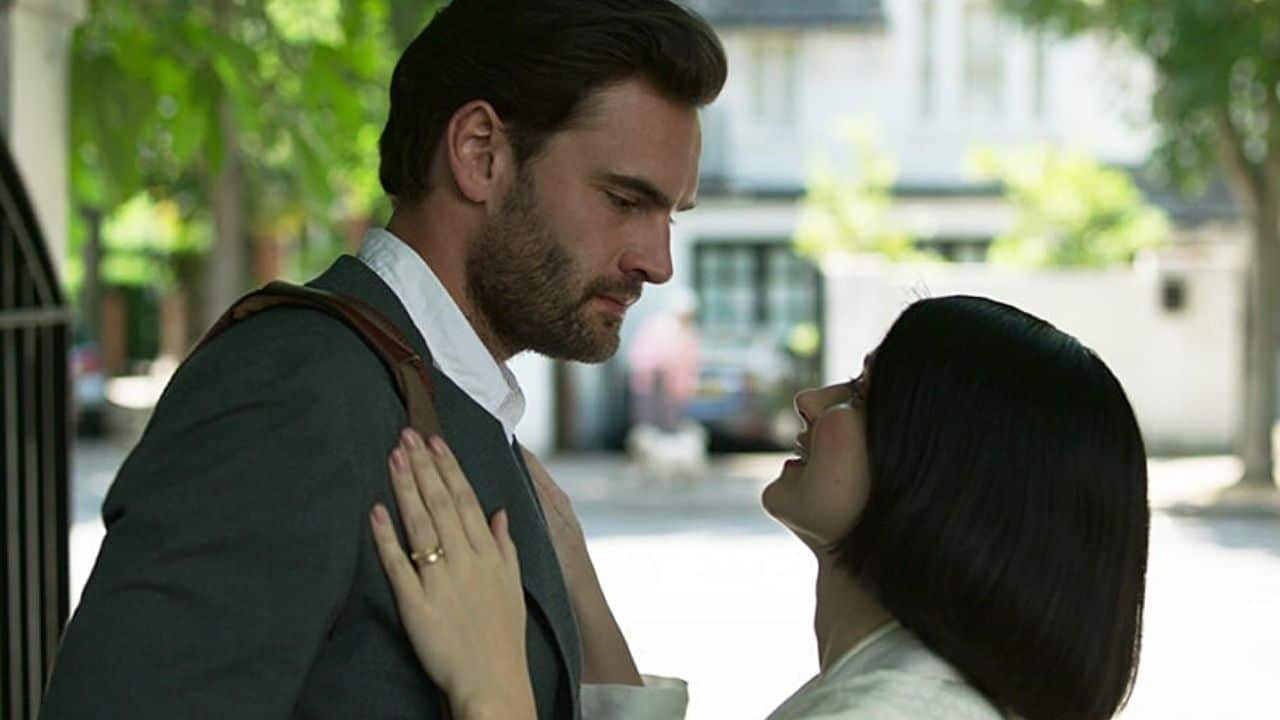 Behind Her Eyes: Discussion Of Plot

Behind Her Eyes revolves around the three main characters of the show. Adele and David played the role of a married couple in Behind Her Eyes. They become involved with a single mother named Louise. David had an extra-marital affair with Louise, whereas Adele had a good friendship with Louise. A paranormal twist in the series Behind Her Eyes occurs when it is revealed that Adele is not a woman but a man called Rob. Rob has entered Adele’s body via astral projections. 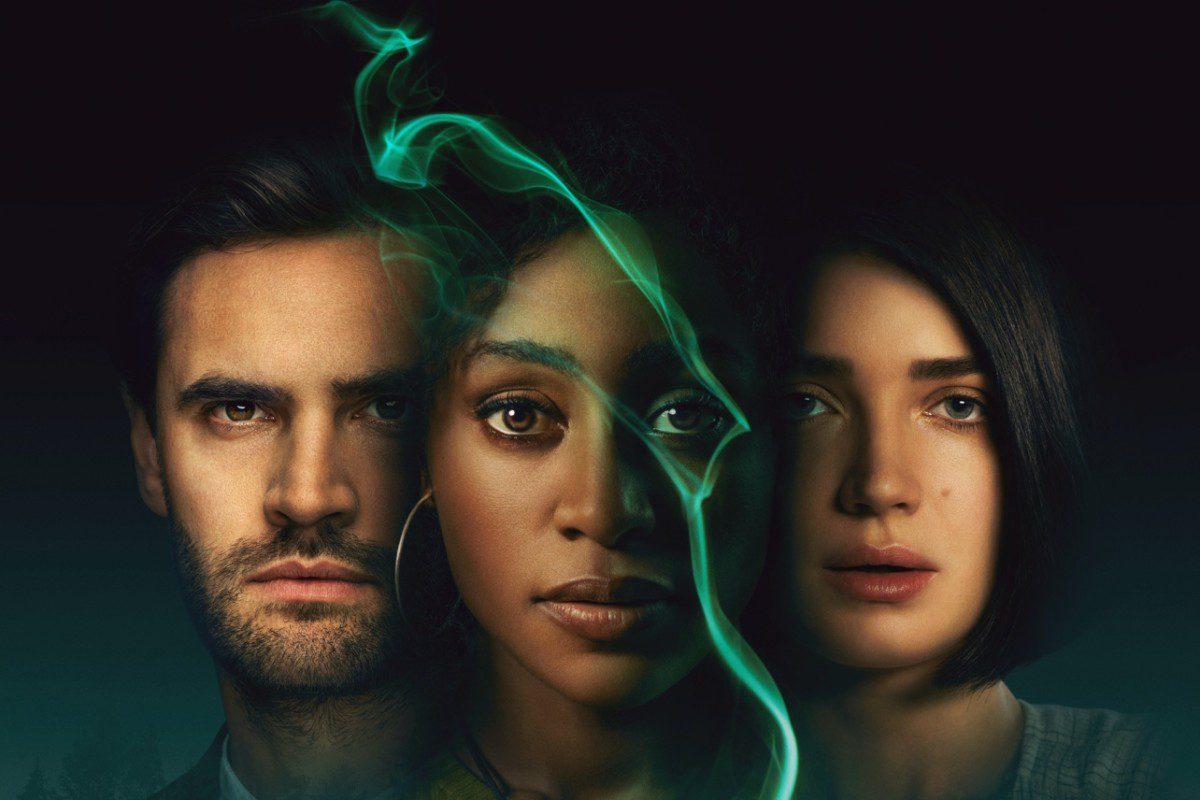 Main Characters of Behind Her Eyes

Adele’s Story: Behind Her Eyes

Let’s take a look at Adele’s story before diving into what was the actual end of the series Behind Her Eyes. Adele belonged to a very wealthy Scottish family that owned estates. During Adele’s childhood, the fire broke out at their place. As a result of this, her parents were killed. David, who worked for their family, saved Adele from the flames. Adele was grief-stricken, and this incident completely changed her life. 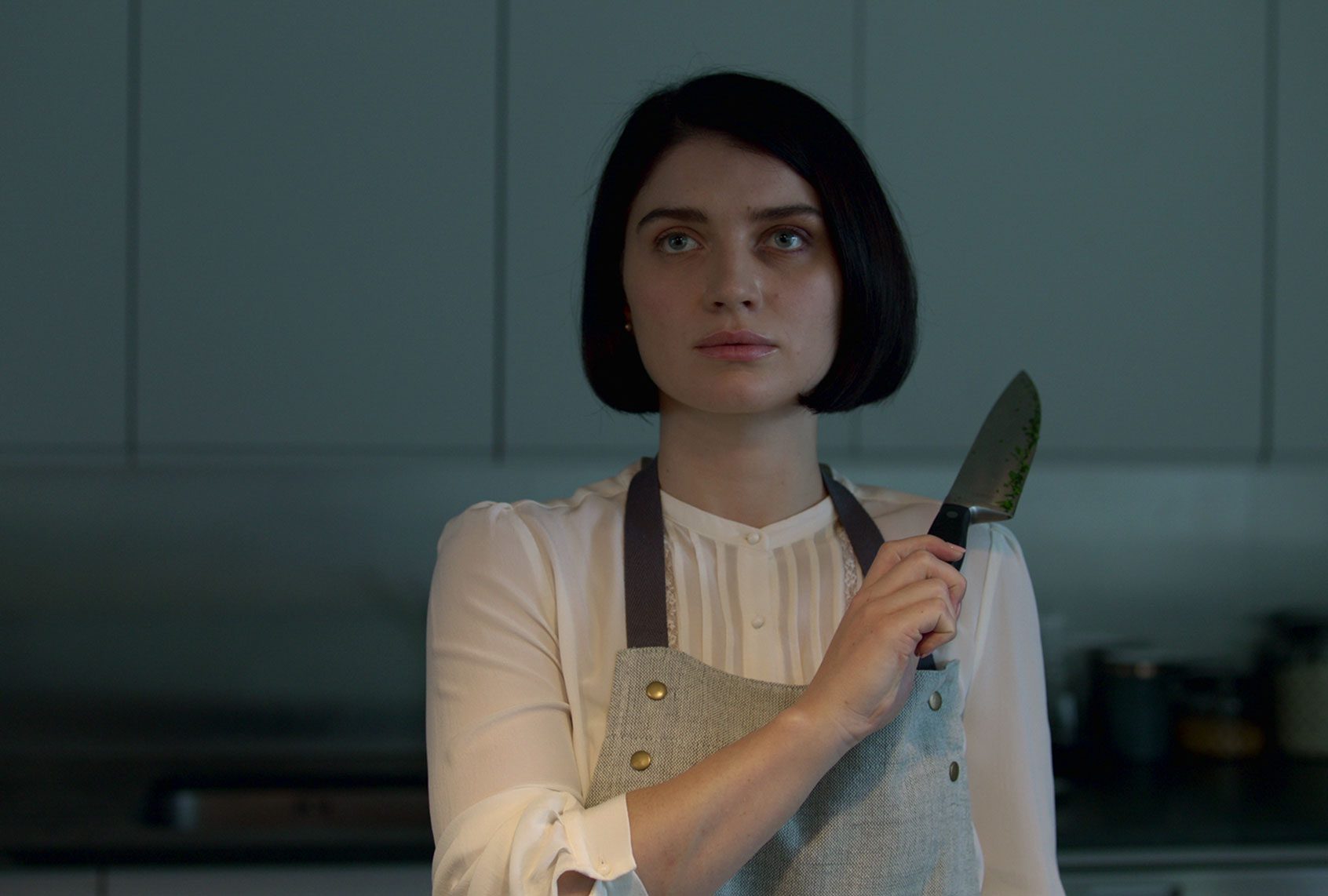 Adele met Rob when she was sent to Westlands Rehab to cope with the grief. They both became good friends, and viewers can figure out that Rob has a liking towards Adele. Rob used to note his feelings for Adele in a Red diary. Adele had developed a special skill to control her dreams in order to overcome her night terrors. Since she mastered this art, she started teaching Rob this art.

Was Rob Killed In Behind Her Eyes?

Adele taught Rob her special talent of how to control dreams. Being a good learner, Rob was able to mimic her. After they left rehab, Rob became fond of Adele’s life and David. Rob fooled Adele and switched Adele’s body with his body using astral projection. He then killed his own body, which had Adele’s soul by giving a high dose of heroin. Then Rob, who is in Adele’s body, dumped his own body. From this, we can figure out was Rob actually killed or not.

Adele, who is actually Rob, then convinces David to forget about Rob’s death. But David was quite surprised by Adele’s behavior and her personality. Adele spied on David regularly and tortured other women who tried to come close to David.

Now Let’s Jump Back to Louise

Getting back to Louise, Louise got attracted to David and was in a relationship with him. Adele has been astral spying on Louise and she became friends with Louise and turned Louise against David. Louise and Adele then became close friends. Eventually, Adele taught Louise how to lucid dreams as she suffered from night terrors. Louise then found out that, through her special skills, Adele had been astral spying on Louise. 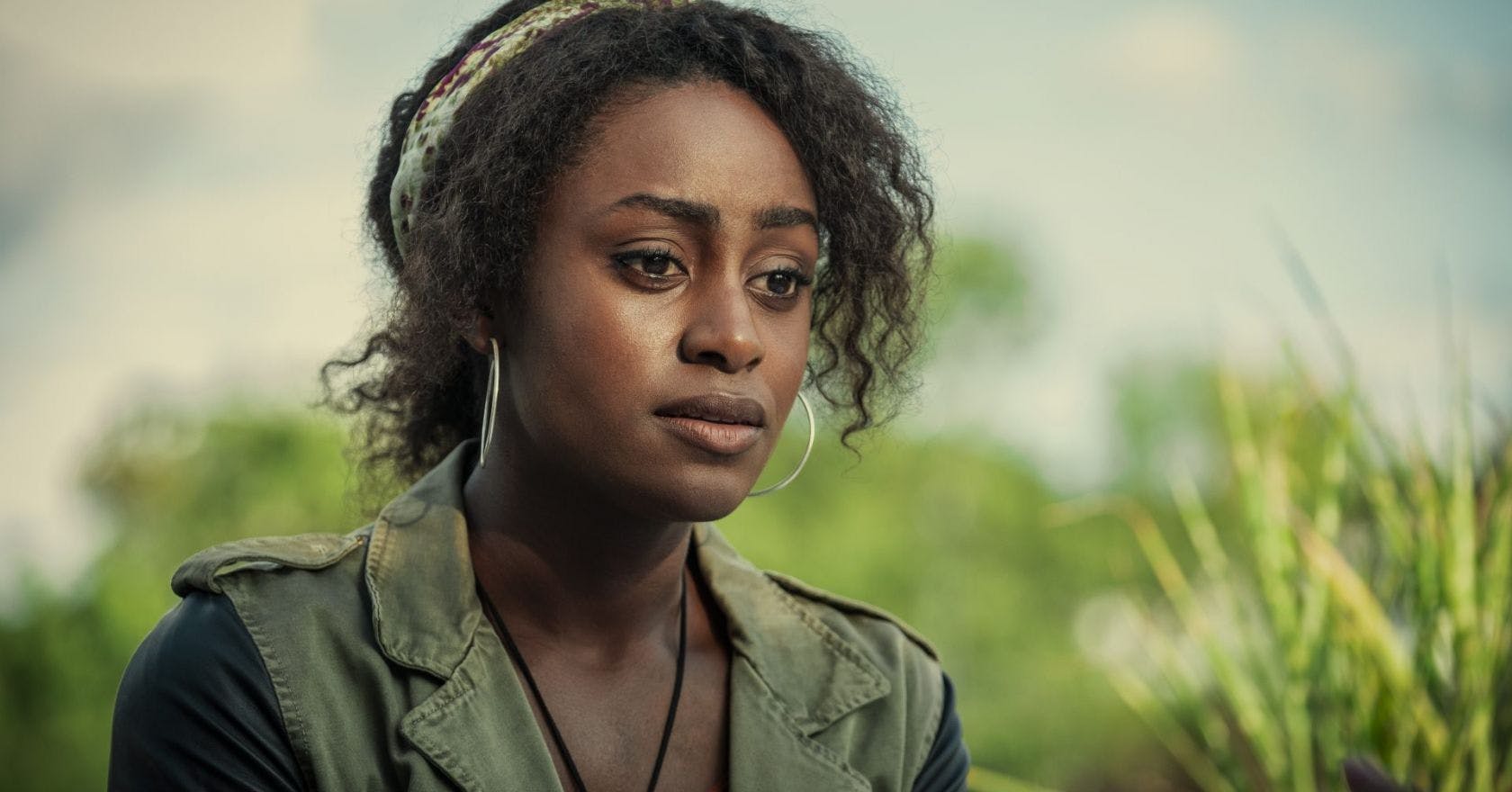 Mysterious End of Behind Her Eyes

Louise goes to find David, who now believes his wife Adele committed suicide/burned herself. Louise and David marry. However, Louise’s seven-year-old son Adam suspects that something is wrong with his mother, who does not appear to be as compassionate, kind, or attentive as his biological mother. Adam’s doubt was completely justified since Louise’s body had Rob’s soul. This was the mystical end of Behind Her Eyes.

Is the ending of the book and Behind Her Eyes the same? Sarah’s book doesn’t just end with Rob swapping Louise’s body. Louise’s body, who had Rob’s soul, also planned to hurt Adam.

Also Read: Kang Ha Neul On His Role In ‘The Pirates: Goblin Flag’