In today’s article, we shall get the ending explained of the American horror movie Beetlejuice. The name of the film itself is creepy and scary. Beetlejuice is directed by Tim Burton and distributed by Warner Bros. Pictures. Not only, it’s a horror movie but also a comedy one. Beetlejuice is an American dark horror and comedy film which has garnered a huge fan base to date. The movie got released on 30th March 1988 and ran for 1hr 33mins. Most of you have already watched the film. Those who have missed watching the film Beetlejuice for some reason, I highly recommend you to watch it. It’s a very creepy, scary, funny and interesting film to watch.

When it comes to the cast members of Beetlejuice, it includes several talented American actors. We shall also cover the list of main cast members in this article. Before getting into this article, let me aware you that the content is centered on spoilers. So, if you aren’t bothered with these spoilers, you are welcome to this content. This is exactly the right place for you if you want to know the ending of Beetlejuice. So, what are you waiting for? Go ahead and get into this article to know further about the creepy comedy horror film Beetlejuice, including its cast, plot, and ending.

The main characters of the film are Adam Maitland, Barbara Maitland- haunting couples, Charles Deetz, Delia Deetz, Lydia Deetz (daughter)- the new owners of the house, and Betelgeuse (spelled as Beetlejuice)- the bio-exorcist trouble-making spirit. These characters have been played by talented American actors like Alec Baldwin, Geena Davis, Jeffrey Jones, Catherine O’Hara, Winona Ryder, and Michael Keaton, respectively. There are several other supporting characters as well whose contribution has also helped the movie to gain popularity and fame in the industry. The film earned mostly positive reviews from the critics as well the audience.

The story is centered on a couple of Adam Maitland and Barbara Maitland. They meet in a car accident and die. Following their death, they haunt their own house and start to scare the new owners of the house – the Deetz family. The new owners are Charles Deetz, Delia Deetz, and their daughter Lydia Deetz. Lydia is quick to disavow being related to Delia. But they become unsuccessful in ghosting them.

Later on, the haunting couple ends up calling for a trouble-making spirit called Beetlejuice. A bio-exorcist spirit is addressed as a freelance “bio-exorcist”. Despite his devilish transformation, the final film does seem to distinguish himself from the demons noting his bio exorcisms come with a free demonic possession. Beetlejuice dies by suicide because of a broken heart as he was a civil servant. The haunting couple, that is, the Maitlands, stay at home, and Lydia becomes way more friendly and adjusting with them. 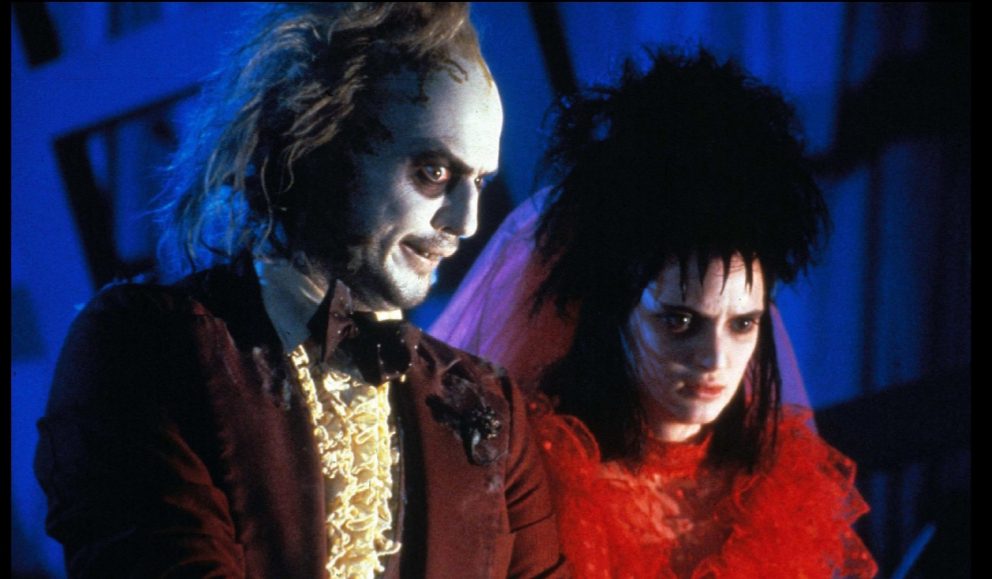 We can see from the waiting room that how one does plays a part in how they are seen in the afterlife. Further evidence shows a hung man working for the bureaucracy and leads to believe that Juno may have slit her own throat. It’s a very interesting and fun movie to watch.

Also Read: The Girl Who Got Away Ending Explained: The Truth Unfolds

Where can you watch Beetlejuice?

Those who haven’t watched the film yet must be wondering where to watch Beetlejuice. Well, nothing to worry about. Here we shall reveal the names of the platforms where Beetlejuice is streaming. 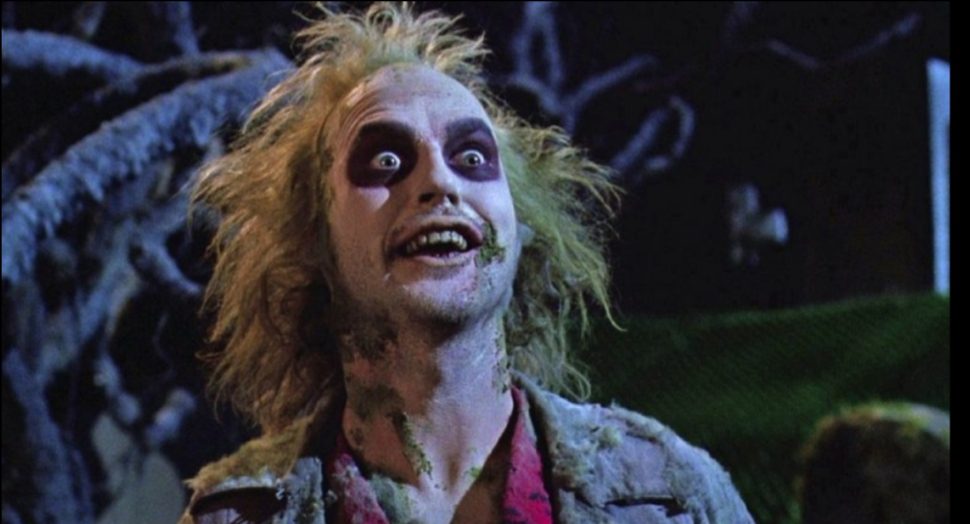 If you have missed it or were unaware of the creepy comedy horror film Beetlejuice, you can watch it on Netflix and Youtube. For Netflix, you must have a subscription. And also, for YouTube, you need to buy the film. If you are a big-time fan of horror-comedy films, Beetlejuice is right for you. Buying a subscription for the movie is worth it. I’m sure you won’t regret it.