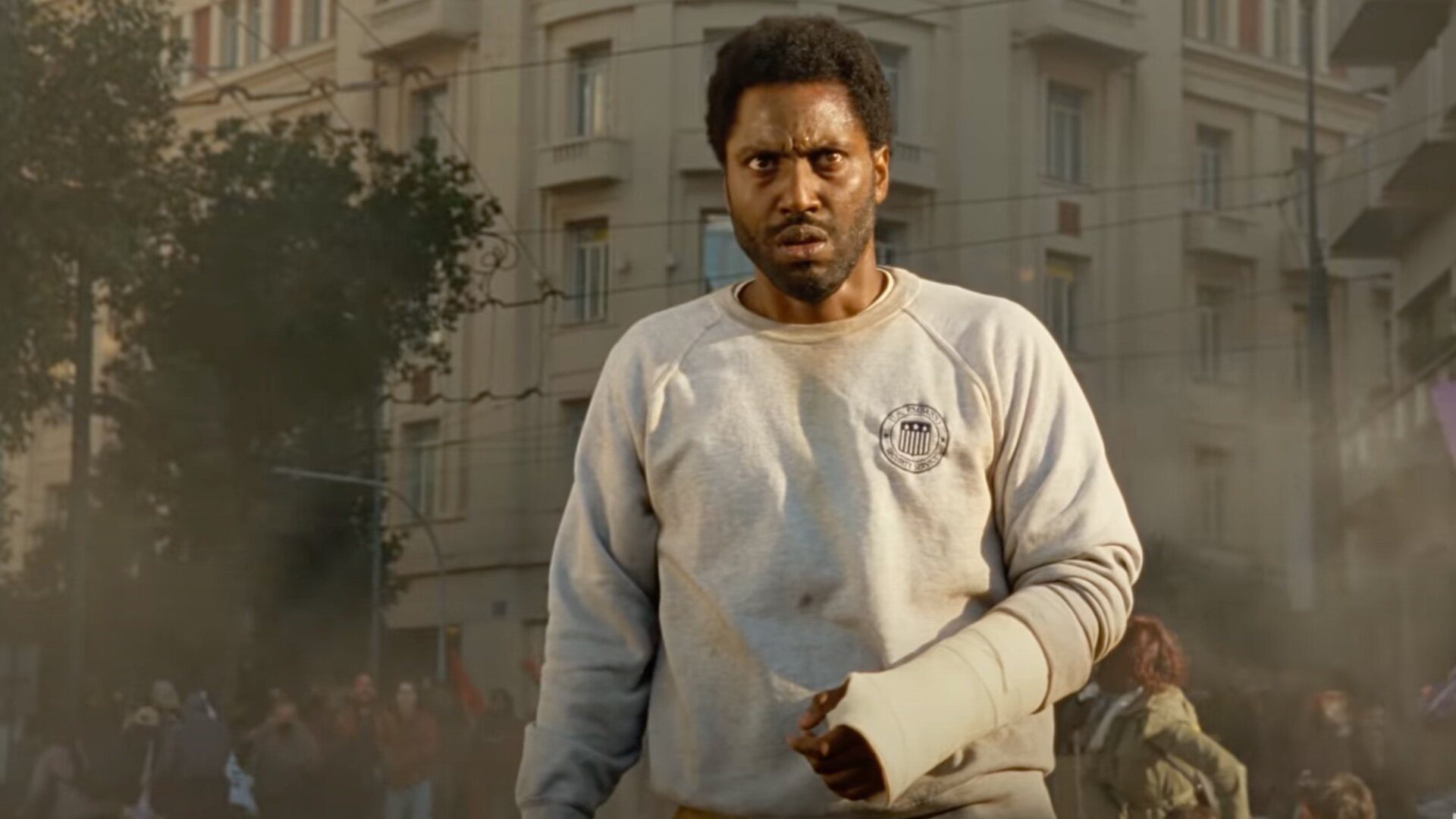 There has been a long list of movies releasing on streaming platforms in pandemic times. Joining that list is yet another action thriller titled “Beckett” which has arrived on Netflix. The movie is set in the picturesque sceneries of Greece. Furthermore, it follows the feel of the old conspiracy movies and makes the movie fun to watch. The movie has a lot of twists and turns everywhere and even if you think you have figured it out at any point, you are surprised the next moment. However, the ending of the movie had some questions among the audience and we are going to answer just that.

The title of the movie is on the name of the main character named Beckett. The famous American actor from Hollywood John David Washington is playing the role of the main character. John had recently received a lot of praise for his movie “Tenet”. The movie was directed by the world-class director Christopher Nolan and John played the lead in the movie. He has been become more popular since then and hearing about his new movie “Beckett” had the fans wanting to see it eagerly. The movie also stars the famous Swedish actress Alicia Vikander who is very popular for her role in “Tomb Raider” as the lead. In addition to that, Boyd Holbrook and Vicky Krieps are also in the movie. The Italian film director Ferdinando Cito Filomarino has directed the film. 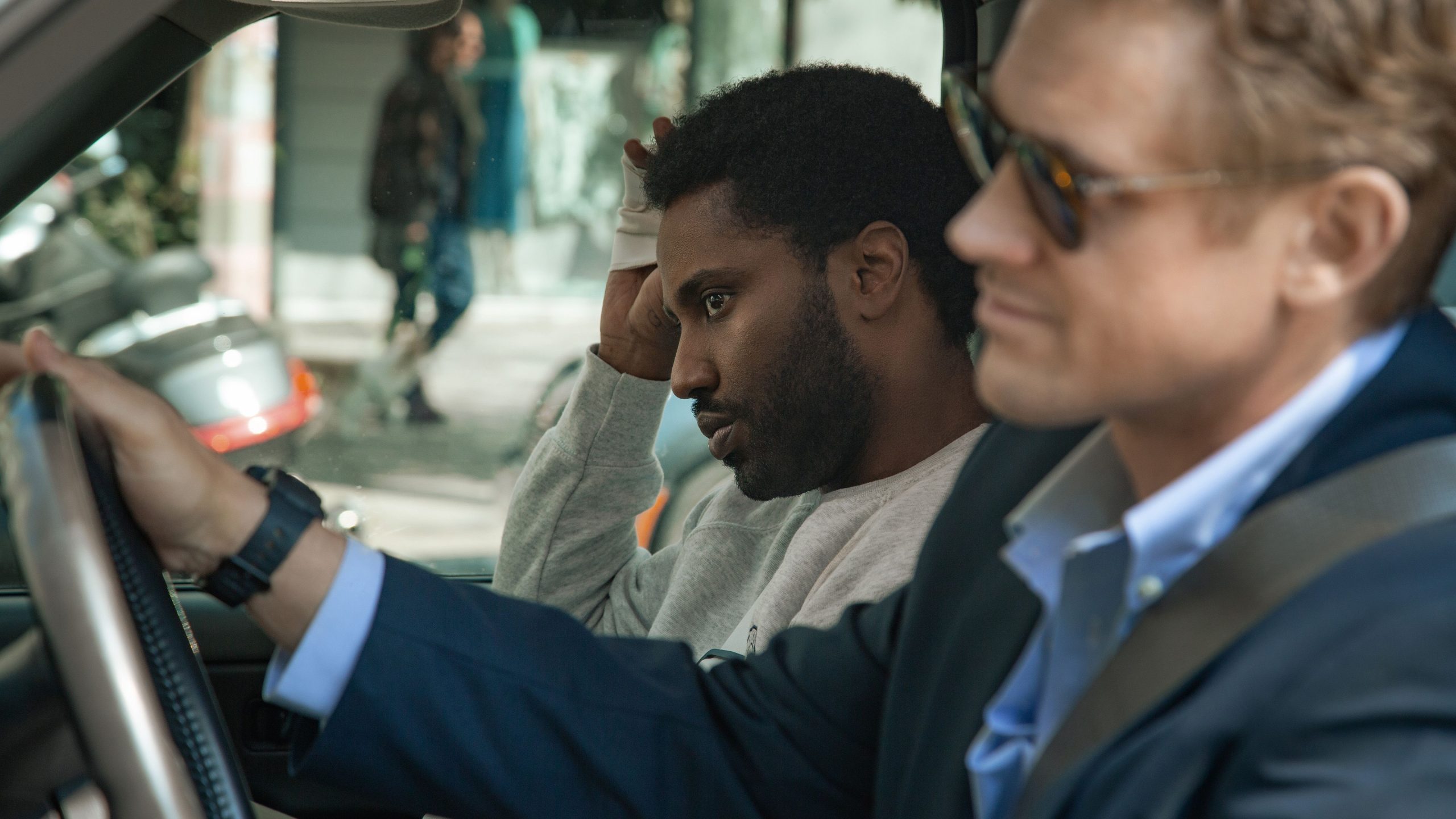 A still from “Beckett”

Plot Of The Movie

The story of the movie is based on an American tourist named ‘Beckett’ who is on a vacation in Greece with his girlfriend ‘April’. Both of them decide to return to the United States due to political protests and therefore drive to their hotel to get their belongings. However, in an unfortunate event, their car crashes into a house when Beckett falls asleep while driving. When he wakes up he sees a boy being rushed by a woman but he focuses back on April to check on her but she dies.

After this, he wakes up in a hospital and tries to explain to the police what exactly happened. He then leaves the hospital and goes to the place of the accident to kill himself too. Although he fails to do so when a woman outside the house starts shooting at him. He runs away from there but is chased by the woman and the same police officer from the hospital. During this time, he learns that the boy is the son of a politician and has been kidnapped. 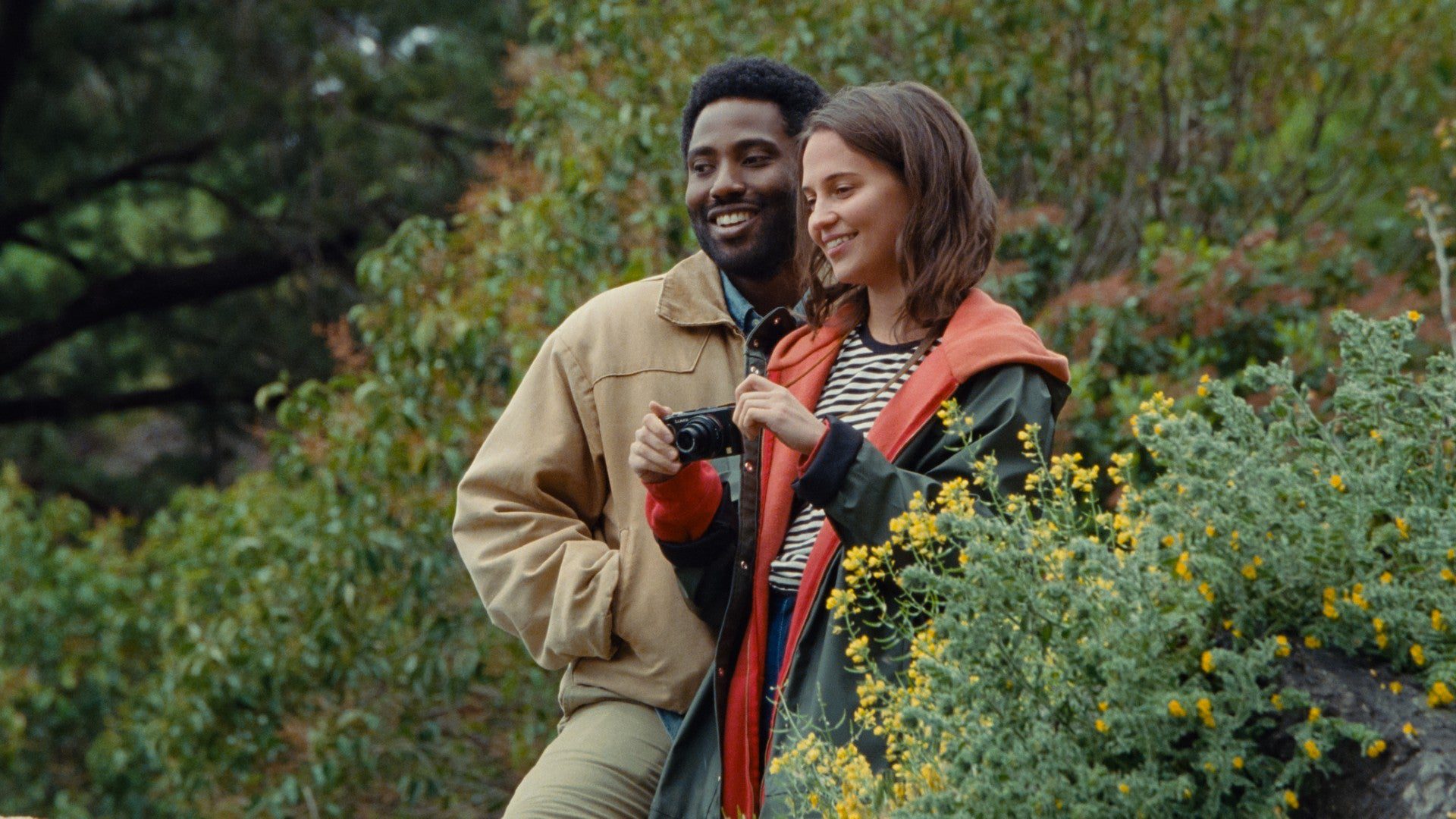 Throughout the movie, he escapes several times from them and finally manages to contact the US embassy for help. However, to his surprise, one of the members of the embassy turns on him and tries to hand him over to the police. After confronting the embassy member in a parking lot and knocking him out, he escapes. Beckett sees the woman who shot him in a rally area and follows her where he finds the same cop too. He fights both of them and tries to go after the cop who is running away with the boy. Eventually, he manages to knock out the cop and saves the boy.

Ending Of The Film

The character named Beckett could have just left the country after the tragic accident. However, that would be mostly in normal circumstances and not an action thriller. So, the question among the audience was, why did he go through all that suffering to save the boy? Well, the only simple and logical answer seems that he wanted to save the boy and in a way deal with April’s death. He saw her die in front of him and could not do anything to save her life.

In addition to that, he also feels that it should have been him who should have died in that accident. He even tries to commit suicide in the movie after moving out of the hospital. The thought of suicide is all because he survived the accident that killed his girlfriend and which happened because of him. However, he sees the posters of the missing boy who was being taken in front of him during the crash. Therefore, he decides to save him and bring him back to do some good in return for April’s death. Although, even after saving the boy he looks devastated. That is because he sees the heart on his hand that April drew and says to himself that he should have died.

The movie was recently released on the 13th of August 2021 on Netflix. However, the film was not planned to be an OTT release initially. Moreover, the film was first titled “Born to Be Murdered”. But as the pandemic happened, a lot of things changed. Netflix bought the rights of the film to release on its platform worldwide. Then the movie was titled “Beckett”. The movie has been doing fairly well till now. Although, the reviews have been a combination of both good and bad. This raises another question and that is, will there be a sequel to “Beckett”?