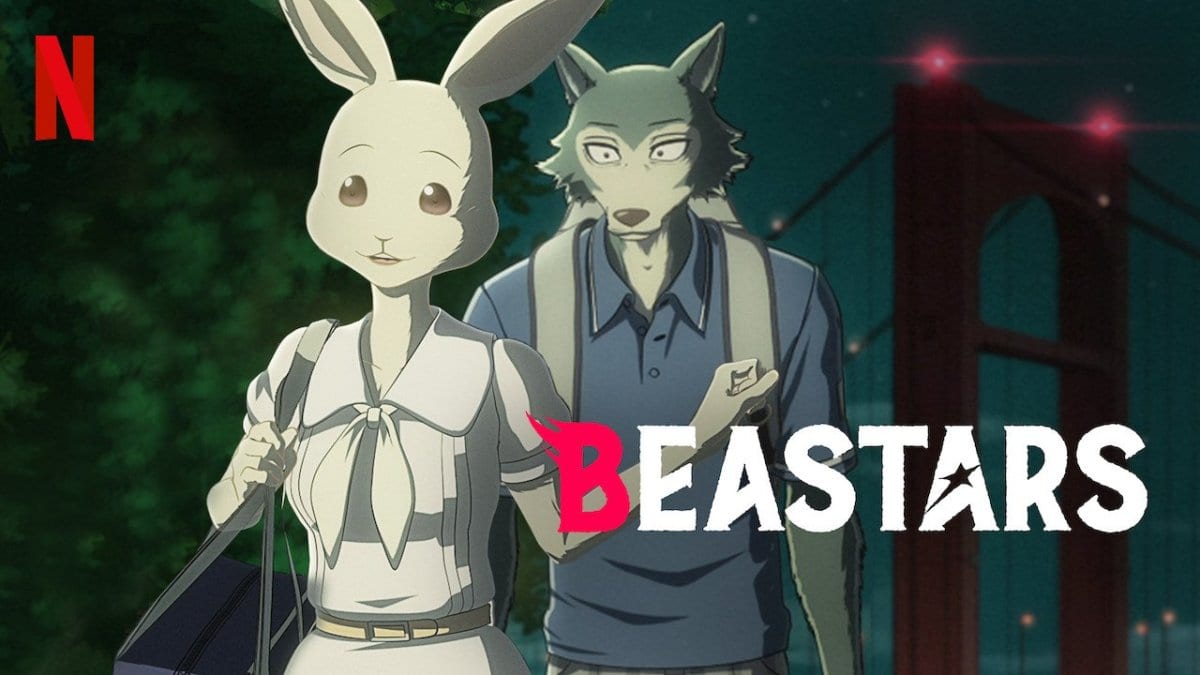 Beastars is a Japanese manga series written and illustrated by Paru Itagaki. The story takes place in a modern, civilized world of anthropomorphic animals with a cultural divide between carnivores and herbivores. Based on this manga series is the anime show of the same name, adapted by Studio Orange, and aired from October to December 2019 on Fuji TV’s +Ultra programming block. The second season of the show was just recently aired on Netflix from January to March 2021. Since the second season is now over, there is no wonder if, fans of the show wanted a third season of this action/drama anime series, and we will be looking the same. Here, in this article, we will cover, everything you need to know about Beastars Season 3 Release date.

The series is centered around Legoshi, a teenage wolf in a world that is populated by anthropomorphic animals. Since the world is divided between carnivores and herbivores, the tensions between students in both camps are often high. This is because the carnivores must resist their natural instinct to eat their peers. Between these, Legoshi finds himself in the middle of a murder mystery and as well as in a romance after following the death of one of the school’s herbivore students. Legoshi has also made a new friend from the herbivores, girl rabbit, Haru. 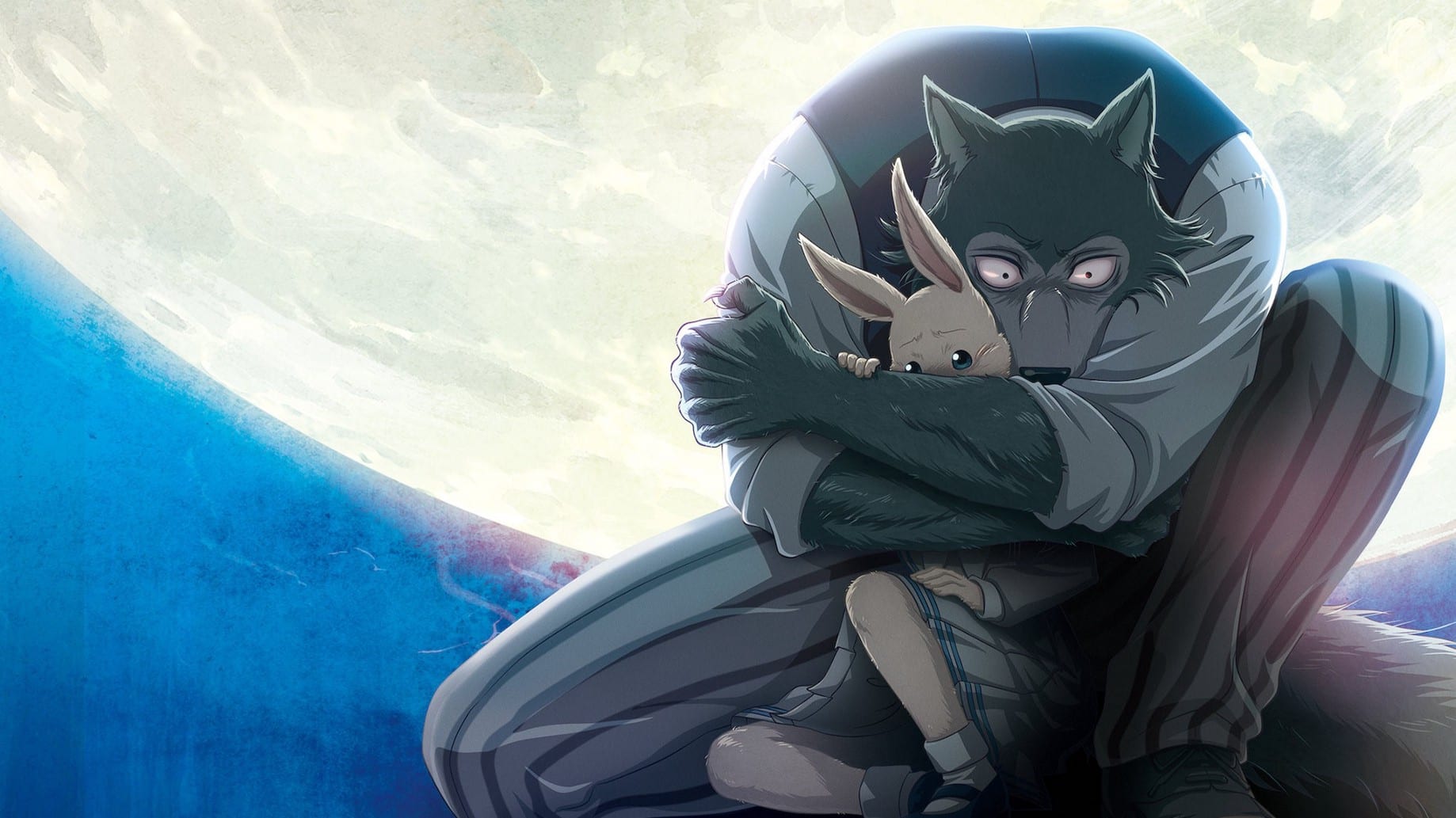 The story takes place in a modern, civilized world of anthropomorphic animals with a cultural divide between carnivores and herbivores

Since season 2 is finally over, fans obviously wanted to know if there would be Bestars season 3. But as of now, we don’t have any information regarding season 3 of the show. Since there aren’t any official announcements regarding Beastars Season 3, we can assume that there isn’t Beastars season 3 coming anytime soon. 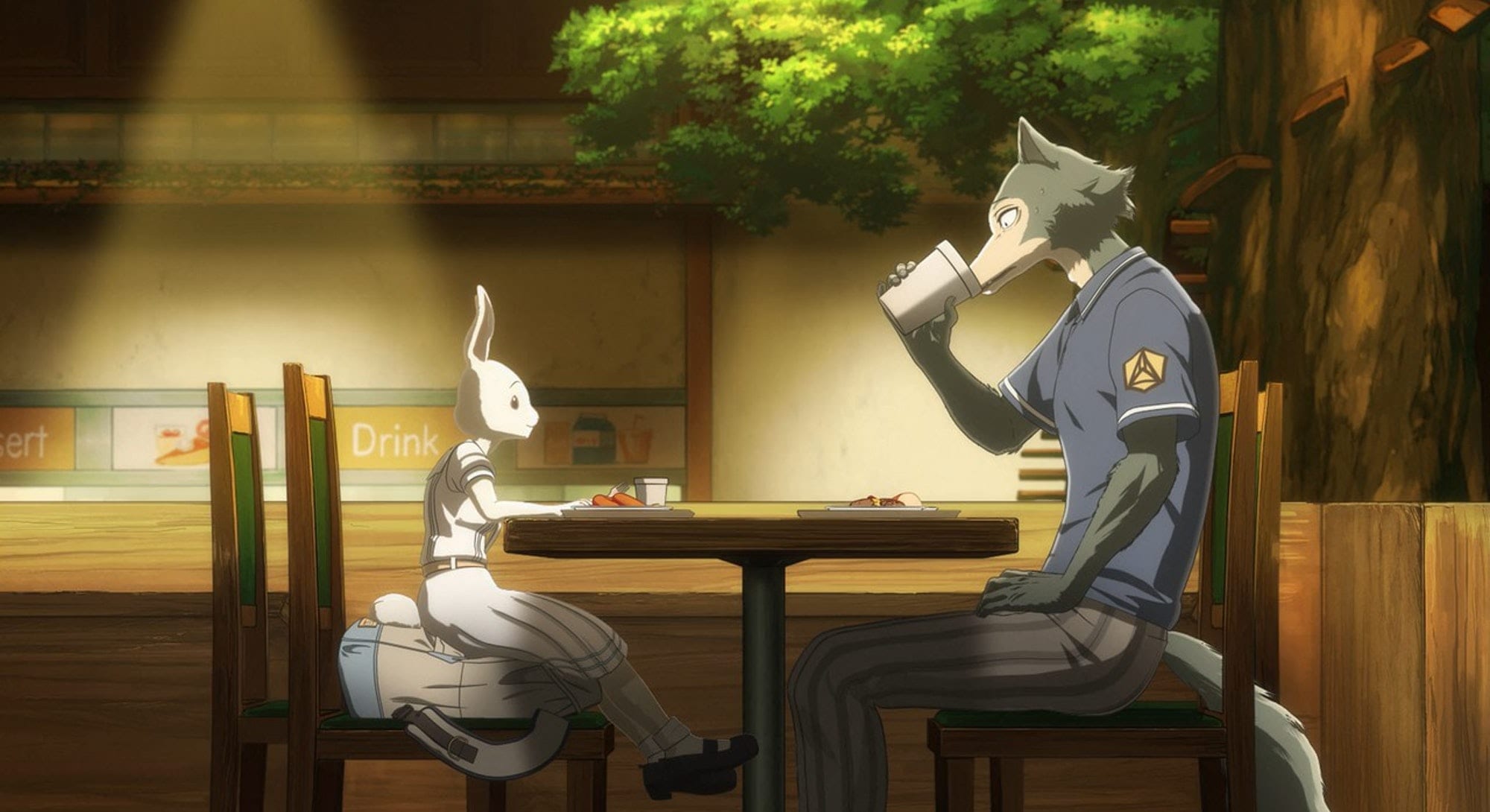 But as of now, we don’t have any information regarding season 3 of the show

But don’t let your hopes down, since Netflix is notoriously famous for giving green light to shows which get a huge response from the audience. Also, it’s worth noting that the final episode of Season 2 does conclude with hope for a third season. If season 3 ever happens, what could be its story? let’s look at that.

What could be the story of Beastars Season 3?

Season 2 had a very dramatic ending. Following the dramatic final fight, while we thought there could be a lot of casualties, it didn’t happen like that, most of the characters are still alive and well. As for the protagonist, Legoshi things will be different. Since he decided to drop out of school, his life will be totally different than now. What is good news is that Legoshi’s relationship with Louis is now stronger than ever. But they do have challenges in front of them since Legoshi has a special ability for attracting trouble, as well as his new criminal record, is promising enough for the challenges that he will face in the future. He should tackle against each one of them. 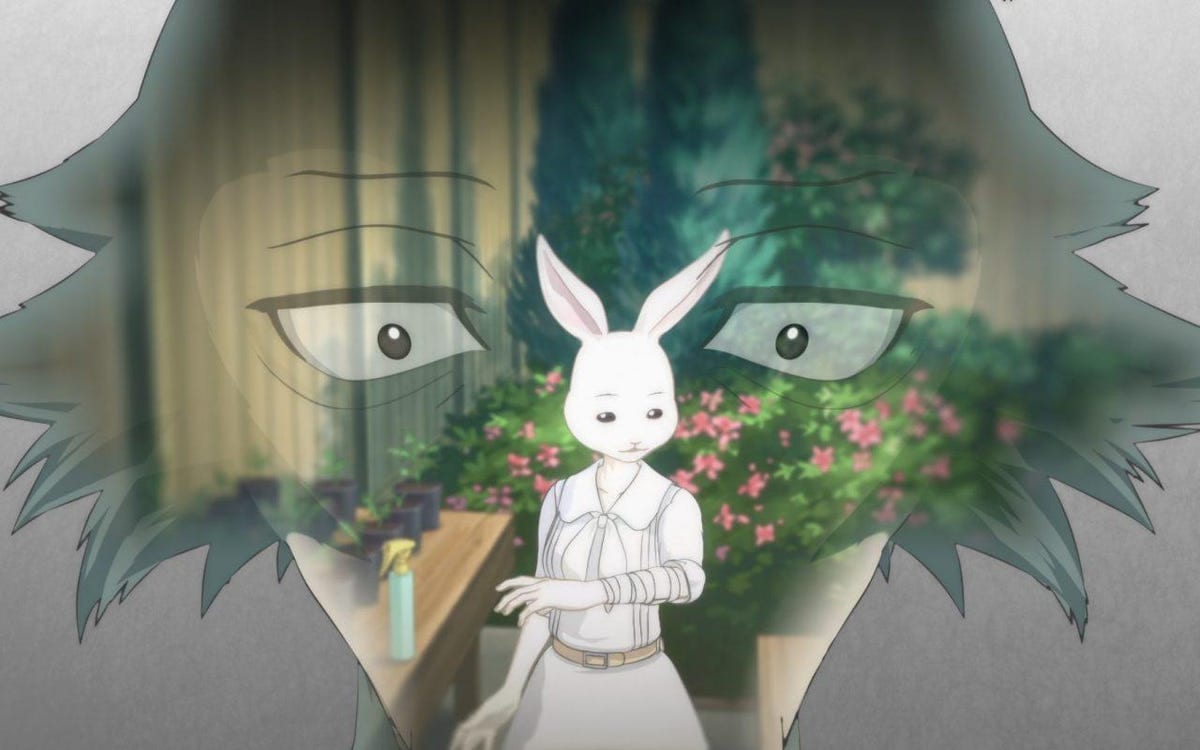 Season 2 had a very dramatic ending

If we compare where season 2 is aligned with the manga series, it is at volume 12. So we can assume that the series still have material from the manga since the manga series has concluded at volume number 45. So yes, they do have source material for quite some time, maybe even for a season 4 of Beastars. And Season 3 will obviously begin from where season 2 ended. Interestingly, from the manga version, Legoshi and Louis continue to bridge the rift between carnivores and herbivores. Not only that, Legoshi makes two new herbivores friends, Merino and Yahya. There are a lot more dramas coming, but we don’t want to be that Spoiler guys! So let us keep our hopes up for the Beastars Season 3.

Who all will be there for Season 3?

Assuming that most of our favorite characters are still alive and well, we can assume that most of them will indeed make a return to season3 of the show. We could obviously expect Legoshi and his closest companions including Louis, Haru, and Jack. And if the next season continues to take source material from the manga series then we could expect several new characters.

Also Read: Frankie Valli Net Worth: How Rich Is The Famous Singer Now?