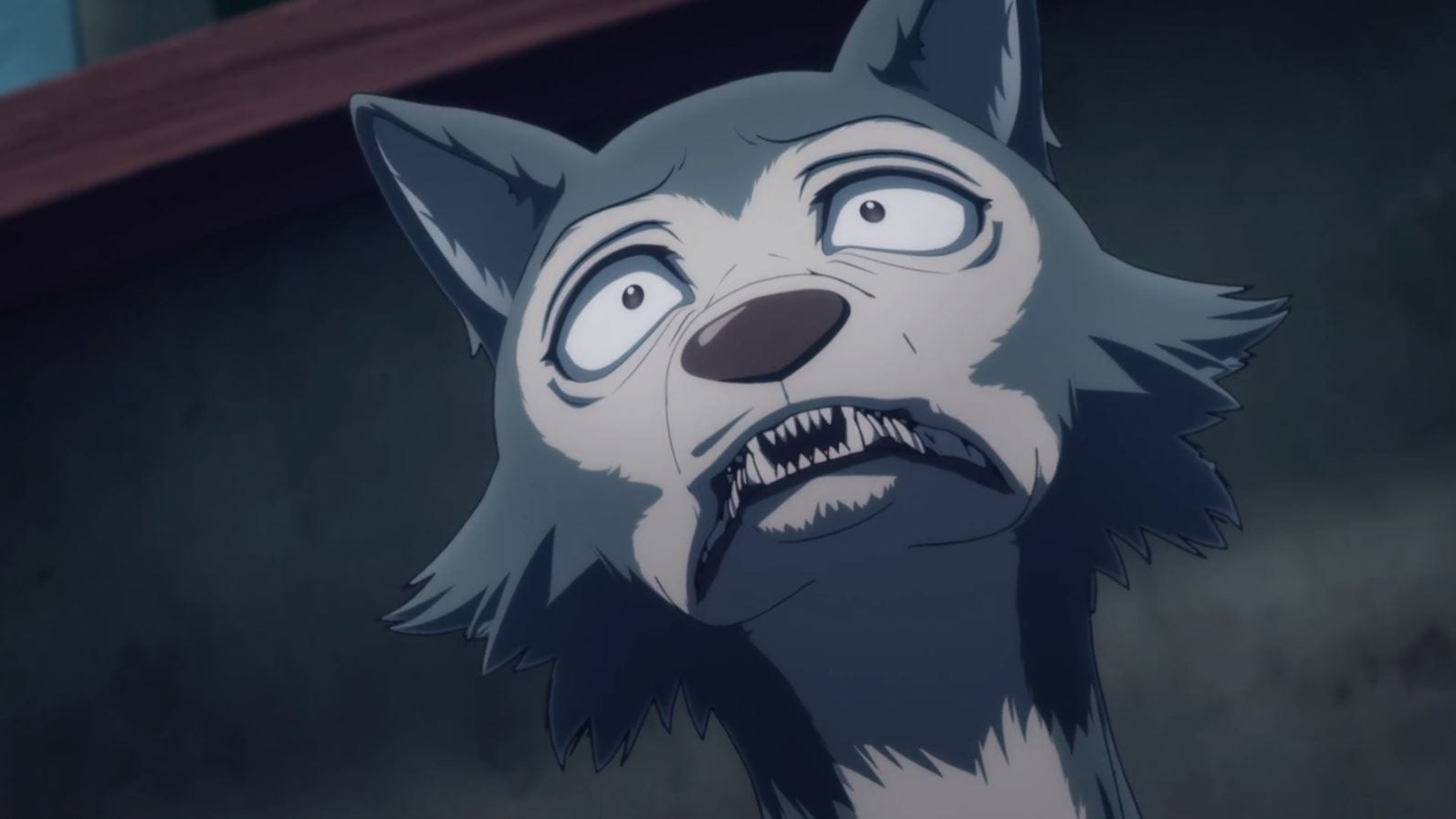 Beastars Season 2 Netflix Release Date has finally been revealed by the animation studio Orange. Beastars has grown to become one of the most popular anime series that has arrived on Netflix. And here, they have introduced us to a genre that has anthropomorphic animals take on a romance thriller setting. While Beastars Season 2 had already aired in Japan, any news on the international release hadn’t come out until now. And finally, after waiting for a few months, we finally have a release date for the same. Fans had been waiting for the arrival of Season 2. And now they can finally relieve themselves with the release of some other anime too, like Seven Deadly Sins: Dragon’s Judgement and Godzilla Singular Point.

Beastars is a Netflix Original Anime that is based on the manga of the same name by Paru Itagaki. Produced by Studio Orange, Beastars is an anime set in a world full of anthropomorphic animals living their normal lives. In this, we follow a young grey wolf named Legoshi, who studies at Cherryton Academy. Here he is part of the drama club where his friend Tem had recently been murdered. While the growing concerns between the Herbivores and Carnivores increase, Legoshi falls in love with a dwarf rabbit named Haru. While she is already acquitted with drama club leader Louis, he must work out his fate.

Beastars Season 2 is set to be released on 15th July 2021 on Netflix worldwide. The season had already aired on Netflix Japan and Fuji TV back in the Winter 2021 Anime Season. But the same has not yet been officially made available for international audiences. Netflix is notorious for delaying the release of new anime seasons outside of Japan for a few months. Despite that, this was not the case for Godzilla Singular Point, which will soon arrive on Netflix Worldwide after it finishes airing in Japan. While it was known that Beastars Season 2 would be coming to Netflix internationally, a date for the same had not been revealed until now.

While initially Beastars Season 2 was set to premiere in the Fall 2020 Anime Season, this got delayed due to the onset of the Coronavirus Outbreak. Later it was announced through the Beastars manga that the anime will begin premiering from January 2021 on the Fuji TV Network in Japan. And later, there was even confusion caused by Netflix France, where they claimed the anime was to be released worldwide from 21st January 2021. They later issued an apology for the same and confirmed that this was only the case for Japan, that too, it began premiering three weeks ago, from 7th January 2021. And lastly, just like Beastars Season 1, Season 2 is also set to have 12 episodes. 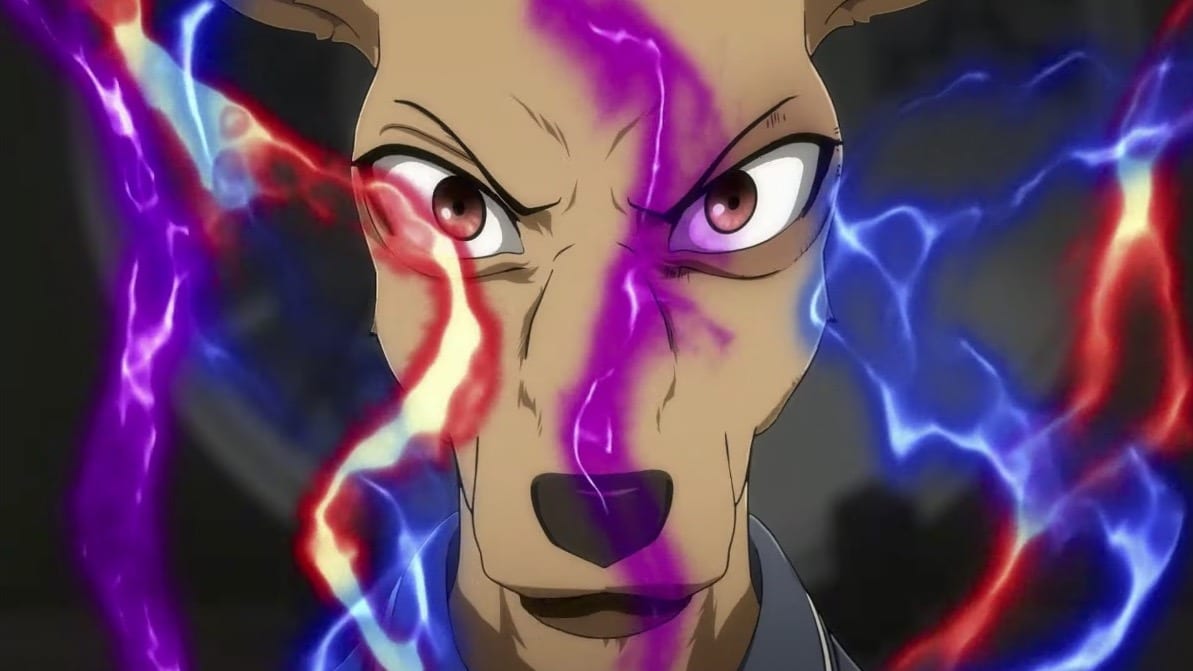 What Will Be The Plot For Beastars Season 2?

Due to the fact that Beastars Season 2 has already aired in Japan, we will try to keep the plot for Season 2 Spoiler-Free. At the end of Beastars Season 1, we saw Legoshi saving Haru from the Shishigumi. After this, we can see that Legoshi and Haru have grown closer to one another. And before Legoshi can admit his feelings to Haru, he wants to get stronger and thus starts training his mind and body. Meanwhile, we had even seen Louis confronting the Shishigumi Boss with a gun as he shoots him straight in the head, killing him. And ever since then, Louis has been missing from the school. In the second season, we will learn what happened to Louis. Was he devoured by the Lion Gang? Is he a captive? All of these answers will be revealed when season 2 drops.

One other ongoing plot of Beastars is the murder of the Drama Club member, Tem. This season, we are sure to find the culprit as we got some clues at the end of Season 1. Legoshi finds out that the murderer is also a drama club member. This really narrows down the number of carnivores he must keep his eyes on. While Bill the Tiger has already admitted to having eaten Herbivore meat, it is difficult to say that he is the culprit. So, with a handful of carnivores present in the drama club, things have gotten pretty intense in the investigation. 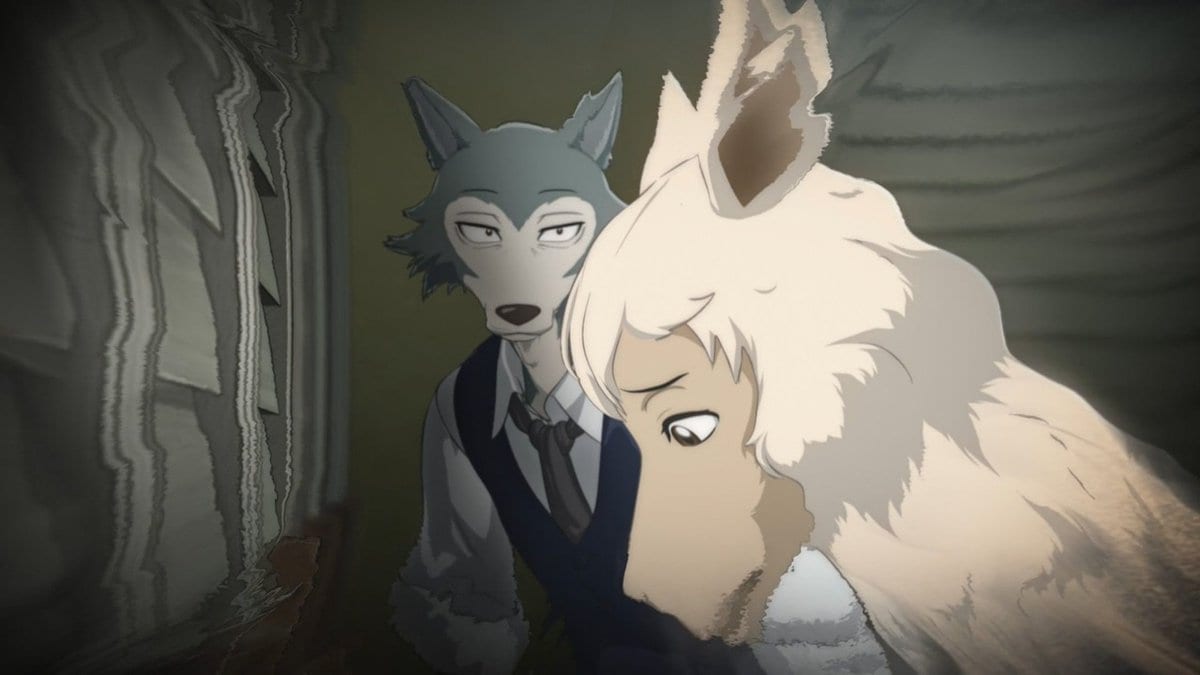