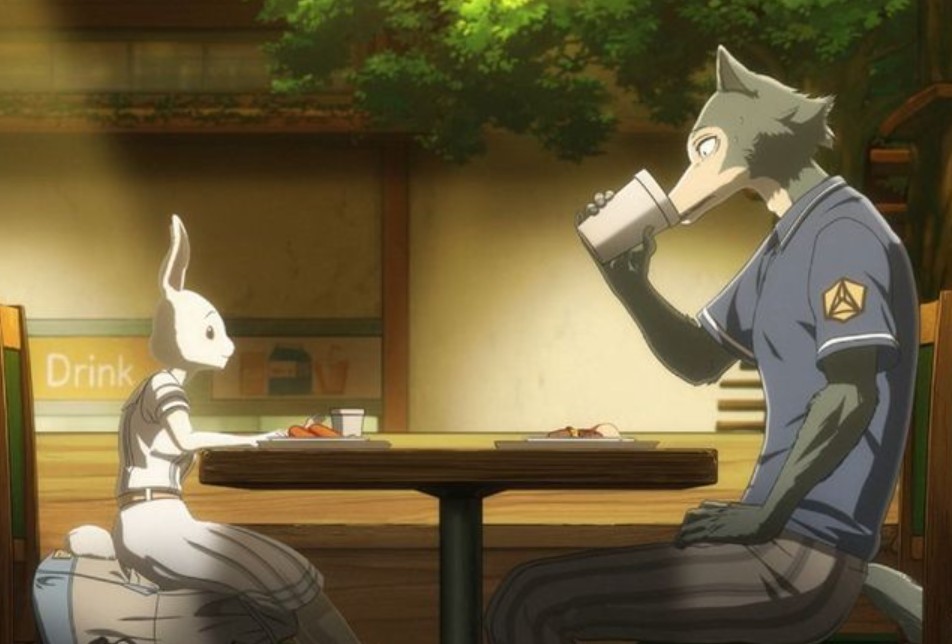 In early Jan 2021 will be starting our New with Season 2nd of Beastars which will premiere soon. This is the story of a large grey wolf named Legos who is a timid and quiet student. He attends Cherryton Academy where he lives in a dorm with different students who are animals just like him. Legos is a member of the school’s drama club who works as a stagehand. He also supports the actors of the club headed by the star pupil Louis.

Louis is a red deer all of sudden Tem the alpaca is brutally murdered and devoured in the night. This created chaos and distrust between the herbivore and carnivore students. Later Legos unexpectedly meet Haru, a small dwarf rabbit who has been in love with Louis. He started to fall for her.

Beastars Season 2 Episode 1 will be released on Wednesday, 6 January 2021, at 12:00 AM. Note that every Wednesday new episode of Beastars will be released. You can get the latest updates and watch this anime officially on Netflix for now. Check other details below to understand more about Beastars. 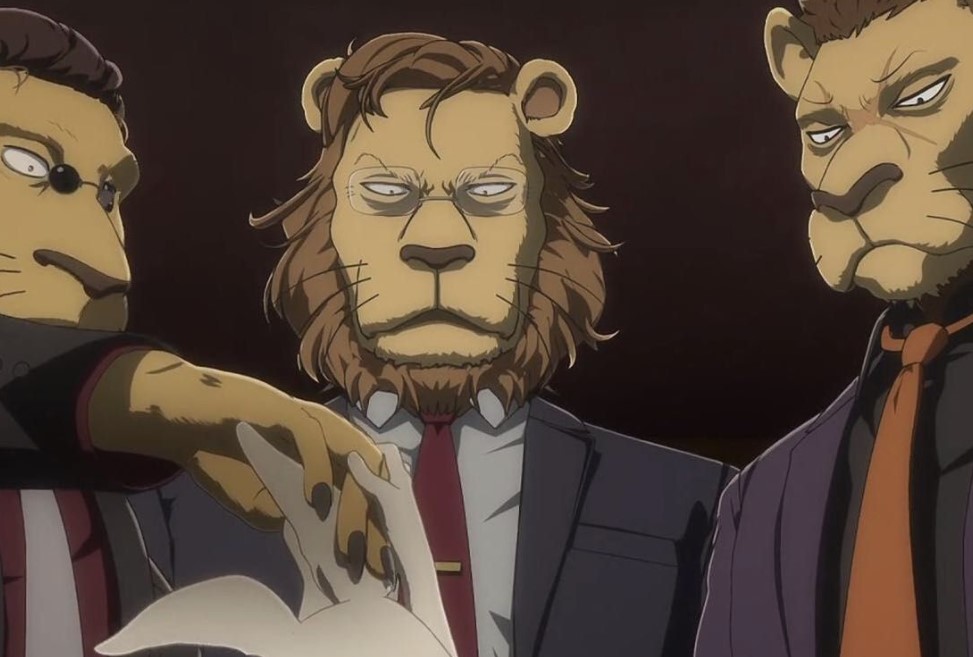 Legos is a second-year student who is 17 years with a quiet personality contrasting his appearance.  Legos watching tragic stories performed but he has no interest participate in them. He tried to hide the danger that he can posse to other students who are herbivorous. After the Tem murder has taken place he decides to solve the case by himself.  He takes it upon himself to solve the murder of Tem.

As a carnivore, Legos wishes to suppress his predatory desires but it gets even more complicated as he develops confusing feelings towards Haru. Haru is a third-year student and also the lone member of Cherryton’s gardening club. As a white young rabbit, Haru often finds herself being threatened by society and wants to be recognized as a person. She feels that making love is the only way she can feel in control of herself.

Haru used to stay away from others like Legos and Louis who wish to become closer with her. Louis is 18 years and 3rd-year student at Cherryton. Lois is a star actor in the school’s drama club who is prideful and confident. Louis’s dream is to become the next Beastar. He thinks that he is the brave one who can dominate everyone around him. Even though he can manipulate people he shows his great kindness and admiration to Legos and others.

He has also fallen for Haru has been caught in a romantic act with Haru. Juno is a first-year female gray wolf student and a new member of the drama club who falls in love with Legos at first sight. It happened when Legos has protected her from bullies but she had already heard about him. She started to work hard aiming to win Legos’s heart and become a Beastar alongside him. Their purpose is to create a new peaceful era for all carnivores together.

Gohin is a giant panda who works as a psychiatrist and back-alley doctor. He treats and rehabilitates carnivores whose predatory instincts start to overtake them. His first patient was Legos when he passes out in the Black Market. He thought that Legos is one of the carnivores succumbing to their feral instincts and he started to become friends with him. Jack is a Labrador Retriever, and also Legos’s closest friend.

The two know each other since their childhood. He is very friendly and wishes the best for Legos. Bill is a tiger who is a second-year student at Cherryton Academy. He is also part of the drama club’s acting division and desires to become the next Beastar in order to prove the worth of all carnivores. He chose Legos as his rival in terms of acting skill. Collot is an Old English Sheepdog and a friend of Legoshi’s who lives in the same dorm.

The unnamed lion mayor selfishly ignores any negative behavior of other carnivores for the sake of maintaining the peace. He admits to spending an exorbitant amount of money on plastic surgery to make himself look more like an herbivore for the sole purpose of appearing less threatening and therefore more electable. Rokume is a rattlesnake who is the security guard of Cherryton Academy.

For more updates for the upcoming episode, it will be available after the new episode is released and that’s all for this week.