Beard King Net Worth: How Is The Company Doing After Shark Tank? 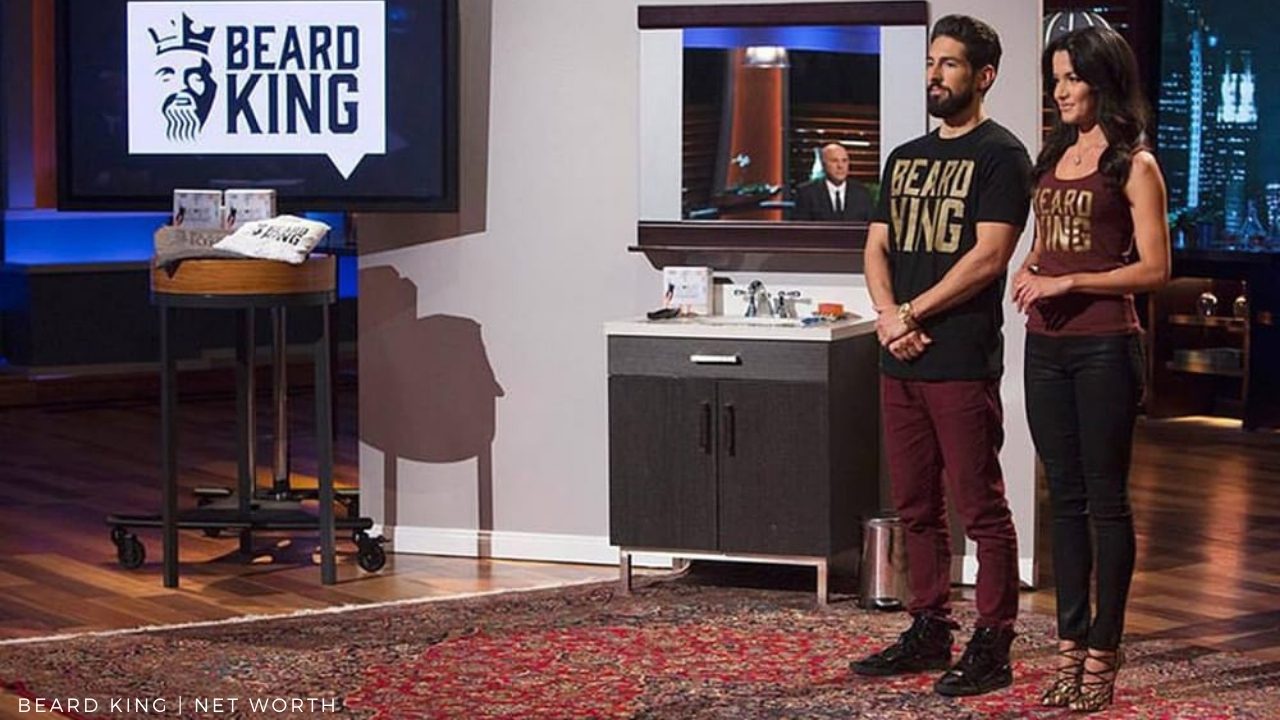 The American reality TV show Shark Tank has given a much-needed stage to aspiring entrepreneurs. Coming from all over the world, they pitch their business models to a panel of investors. Hoping the investors will invest their money in order to make their dream come alive. We have seen many stories from the show, making it in the real world. But there have been cases where the winners didn’t make it in the real world while the runner-ups are still making some big bucks. One such case is the story of the product “Beard King”. Even though it didn’t work out with the investors, in the end, the owners of Beard King are still adding to their net worth.

Let it be the drama or deals, both of them are different on the screen and behind the screen. According to a report, around 73% of 237 entrepreneurs did not get the deal they made during the original pitch. It was often negotiated when the show was premiering on the TV. Because of this, many deals fall through even after getting an investment offer. “Beard King” is one of them. It was also revealed that 43% of the participants said that their deals didn’t even come to fruition after the show. But as the show offers publicity to the idea and the people pitching them. They get many doors open for them to fund their business.

How Did The “Beard King” Pitch Go?

A couple appeared on the stage of Shark Tank with the idea in the year 2016. Nicholas Galekovic and Alessia Galekovic made their way on the stage with the idea of “Beard King”, a grooming accessory company. They presented a beard bib. Nicholas introduced himself as King Nicolas Galekovic, “protector of the face follicles.”, while Alessia introducing herself as the Queen of the Kingdom. As women are sick of the facial hair of men coating the bathroom sink, counter, and literally everywhere else. Quoting Spiderman, she said, “with a great beard comes great responsibility”, they presented a beard bib that allows for easy clean-up and disposal.

Explaining how it works, the person can pull the prudent out of the pouch. Attaching the neck strap and the suction cups to the mirror. The bib will catch all the hair falling from the face during shaving. To discard the hair, one can just un-attach the bib from the neck and the mirror, dumping the hair in the bin and cleaning the bib. The investor judges were amused by the product and the presentation they just received. Asking if Beard King had sold any units, Nicholas confirmed that they had sold $140,000 worth in eight months.

What Were The Galekovic Asking For?

The reason for Galekovic to come on the show was to increase the margins of their product. They were selling the product at the retail price of $29. As Nicholas said that with the help of the investors, they would be able to increase the margin by 85%. On being asked how much they were expecting the judges to invest, he revealed the amount of $400,000. It wasn’t much, according to the investors. But all of them had their concerns, so they went out, except for Lori. She had her own questions about the product, one being about women buyers. To which Alessia said that 60% of the customer base is female. After clearing her doubts, Lori went on to offer them $100k with a share of 51% equity in the company. But as the episode premiered on TV, the deal fell through. Apparently, the agreement broke down in negotiations.

What Is The Net Worth of The Beard King?

The net worth of “Beard King” is around $7 million. Even before entering the show, the sales of Beard king were pretty impressive. The couple had earned around $80,000 in a month selling the product they made as a solution to compromise. As the years passed by, the orders in the company just grew. After the episode of their pitch aired, they went on to make $700,000 in sales. By the end of the year, the company was already expecting over $1.6 million. Beard King has moved on from its bib in previous years and entered into a whole new field. Along with the bib, they offer a King Kit of beard oils and brushes. Along with Beard Queen products. They also sell t-shirts and thongs. The company is making its rounds globally.

John Force Net Worth: How Rich Is The Car Racer?