If you are a K-drama fan, you must be aware of the very famous South Korean drama Be My Dream Family. It’s a 2021 drama television series, directed by Kim Jeong-you, that premiered on 29th March 2021 on the KBS1 network. In today’s article, we shall mainly focus on episode 90 of the drama Be My Dream Family. Besides that, we shall also discuss the plot of the television series. Those who weren’t aware of Be My Dream Family, through this article will get an idea and might get interested. It’s a family comedy-drama. If you haven’t watched the series yet, I highly recommend you to watch it once. The series is currently airing and it has a total of 120 episodes. The fans can’t wait long for the upcoming episodes.

The cast of Be My Dream Family has also been mentioned in this article. You will not regret watching the family drama. It includes comedy, conflicts, understanding facts, and many things. Through this television series, you will also learn the value of a true family. So what are you waiting for? If you are a big-time K-drama fan, please do watch it. It’s a meaningful series with high values. Most of you are excited to know about the upcoming episodes. So, go ahead and get into this article to know about the release date, cast, and plot of Be My Dream Family.

The Plot of Be My Dream Family in brief:

The South Korean television series Be My Dream Family is centered on family issues. The two families have different views on family duties. As an old man and old woman of the two families meet and fall in love with each other, they plan to marry each other. After their remarriage at old age, different conflict arises between their adult children. Besides these conflicts, there also arises some understanding facts of the new extended family. It shows the exact meaning of a true family.

The Cast of Be My Dream Family:

Several actors have played their roles in the South Korean family drama Be My Dream Family. The main characters are Geum Jong-hwa, Kang Mo-ran, Han Geu-roo, Han Da-bal and Min Ga-eun. These roles have been played by well-known actors like Choi Jung-woo, Park Joon-geum, Wang Ji-hye, Ham Eun-jung and Joo Ah-reum respectively. There are other supporting characters as well. 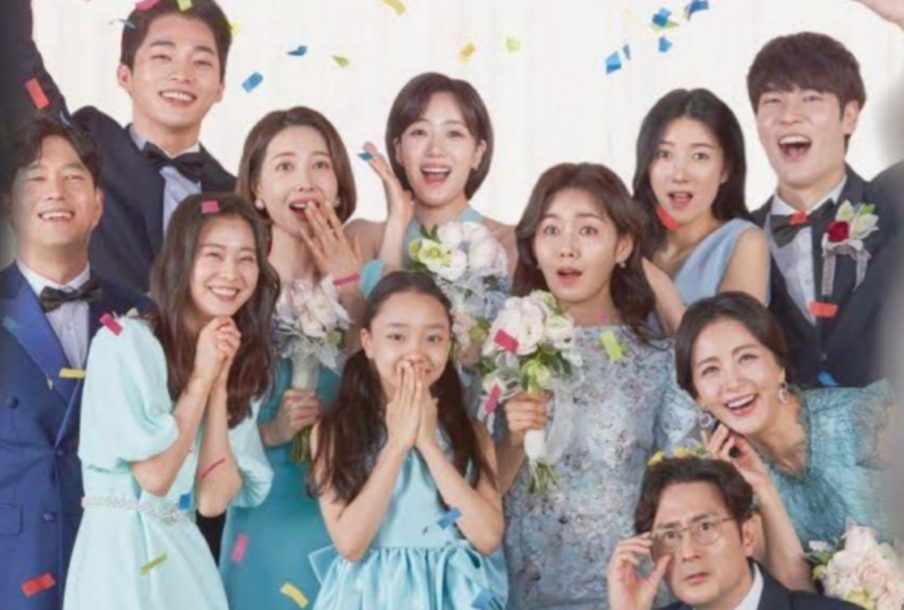 Be My Dream Family

Most of you have already started watching the series and are awaiting the upcoming episodes. Well, the waiting is over. Episode 80 was earlier set to get premiered on 30th July 2021. Unfortunately, due to the pandemic, the filming got delayed and so did the episodes. Episode 80 finally got released on 9th August. Similarly, all the later episodes got delayed due to the Covid-19 pandemic. The most upcoming episode of Be My Dream Family, that is Episode 90 is likely to release on 23rd August 2021. 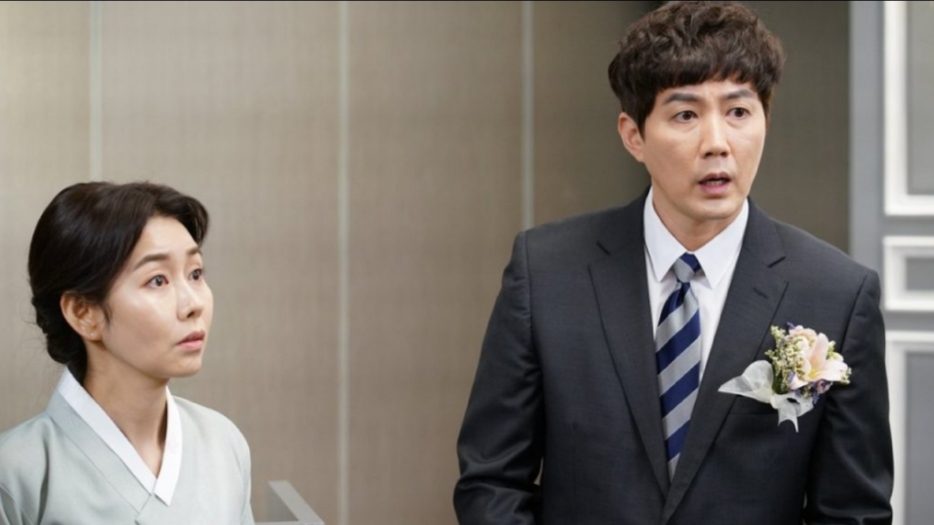 A scene from Be My Dream Family

Start counting down the days. Only a few days are left for Episode 90 of Be My Dream Family to release.

Those who are new to this drama must be wondering where to watch the episodes. Well, it’s been premiered on the KBS1 network and at present, it’s still going on. But for the International fans and followers of K-dramas, those who want to watch it, there is good news for you all. Yes, you can watch it too. There are other online streaming platforms as well where you can watch the episodes of Be My Dream Family. Viki and Kocowa are the platforms where this family drama is available. But you need to buy subscriptions for that. I must say, buying subscriptions for the drama Be My Dream Family is worth it.

Those who haven’t watched it yet, do watch it. You will surely not regret it watching Be My Dream Family.