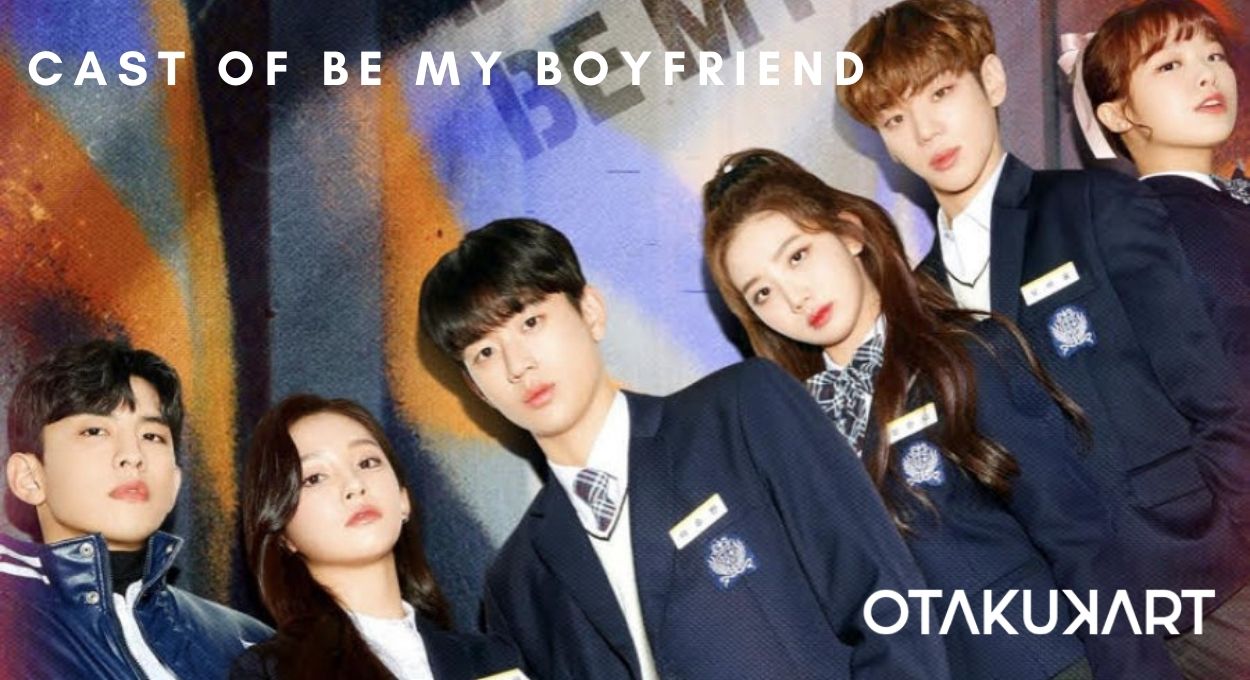 Be My Boyfriend cast

Fans love describing this particular drama as sugary-sweet. We think the only thing sweeter than the story is the cast of Be My Boyfriend! The series is a short but sweet take on the flings of high school students. It is the perfect escape when you are feeling dull. The light and fluffy romance in the drama is a total mood-maker and we urge you to add it to your watchlist right away! Moreover, the bite-sized episodes make it even more binge-worthy!

The cast of Be My Boyfriend have all done extremely well in portraying the feelings a high school student experiences. Moreover, the series is a spin-off of the 2019 short series called Secret Mistake. Coming from the same makers, the drama features a classy fake dating trope that is sure to sweep you off your feet! Without further ado, we present to you the cast of Be My Boyfriend!

The cast of Be My Boyfriend

The entire cast of the series comprises rookie actors who have done a tremendous job with their performance. The plot of the drama revolves around an ordinary boy, Lee Seungmin, who starts to develop feelings for the most popular girl in his school. Fate must have definitely been on his side as she proposes to start a fake relationship with him. With the opportunity to cross to the other side and become an extraordinary right before his eyes, Seungmin works towards impressing her and turning their game of pretend into a reality!

The main member of the cast of Be My Boyfriend is Shin Hyun Seung who plays the role of the ordinary Lee Seungmin. Despite being the most normal student, he soon comes under the radar of the popular Oh Jina. Watch him as he tries to capture her heart and make her his girlfriend! Be My Boyfriend was Shin Hyun Seung’s acting debut and it is fair to say that he did not disappoint! Following this, he appeared in various other dramas sporting both main and support roles. Some of these include So Not Worth It and Sh**ting Stars! 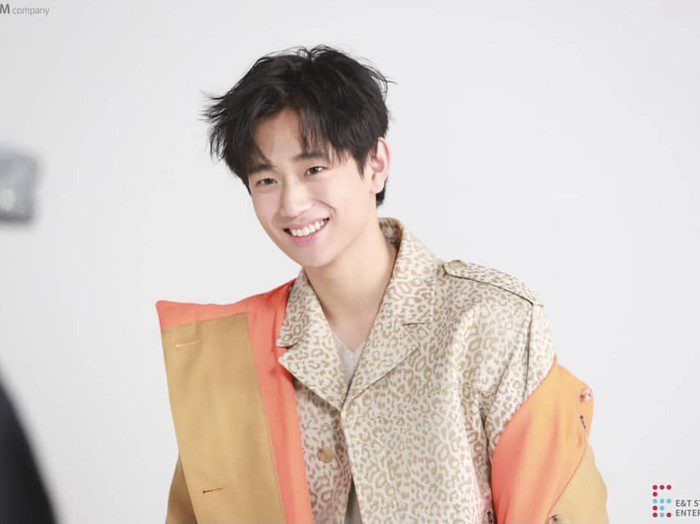 He has signed to be an actor under the Earnest entertainment. Moreover, his next project is a support role in the 2022 Kdrama titled Adamas. We cannot wait to see him crack his full potential and rock the big screen!

The role of the popular idol trainee who lives a rather posh life is played by Lee Shi Woo. She ultimately casts her eyes on the average Lee Seungmin and decides to start a contractual relationship with him. Will her heart betray her and sway in his direction for real? Be sure to watch the series to find out! Lee Shi Woo started her career as a model before trying her hands at acting. She has been the face of numerous magazines and has appeared in a few music videos as well. Her Kdrama cameos include Siphysus: The Myth and Sh**ting Stars. Her upcoming project includes a supporting role in the Korean remake of the popular series Money Heist! 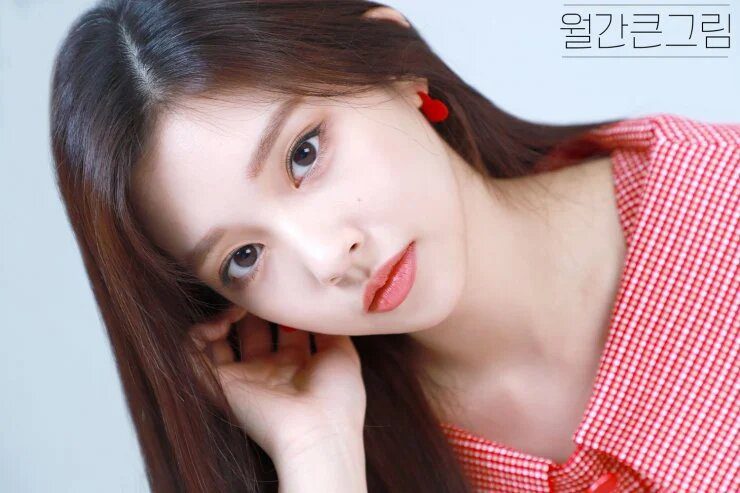 Yet another main member of the cast of Be My Boyfriend is played by Choi Yu Ju who takes over the role of Seong Ha Na. Seong Ha Na is a popular idol turned actress who has starred in various Kdramas. She is the lead vocalist and rapper of the South Korean group Cherry Bullet. She has also contributed to various Kdramas as both the main role and the support role. Some of these include series like Jinx and The all-around wife. Moreover, she is rumored to be a part of the movie every day, we. However, the same has not yet been confirmed. 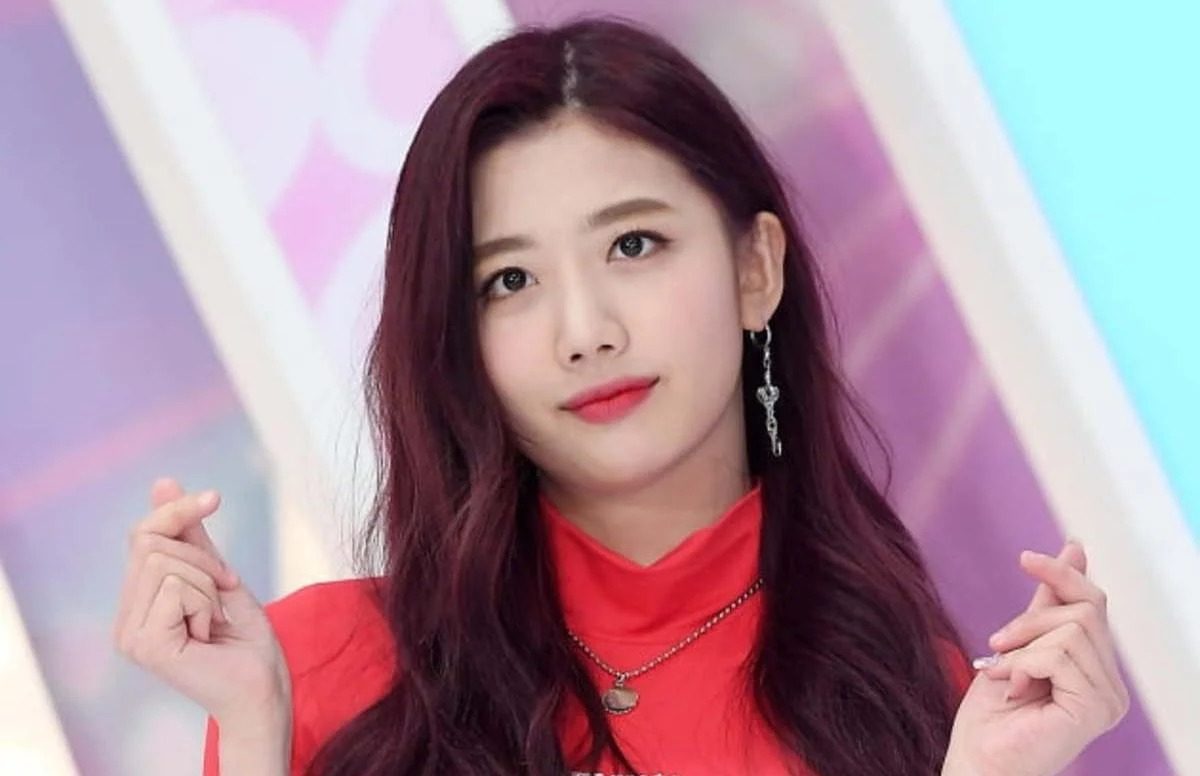 Yet another rising actor who rose to fame after his debut in the drama Be My Boyfriend is Im Sung Kyun. He plays the role of Ku Hyung Tak in the series and his performance is unforgettable. He has also made several cameos in dramas like Not Found Love and Sh**ting Stars. His upcoming project is a drama titled Phantom School, which is yet to be confirmed. 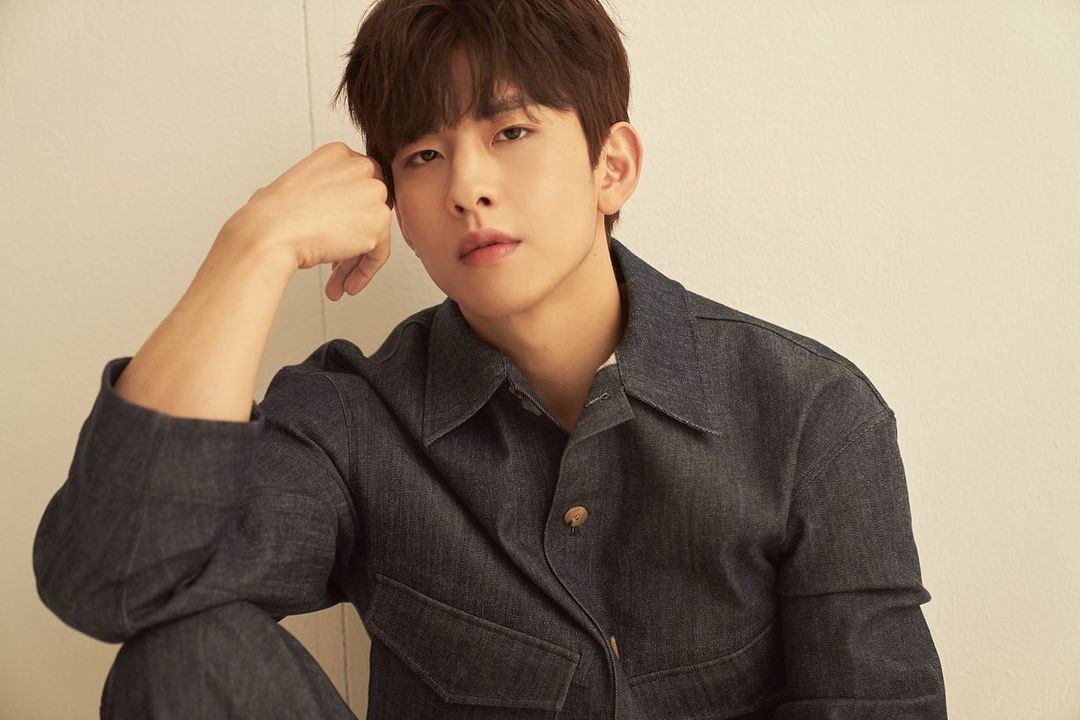