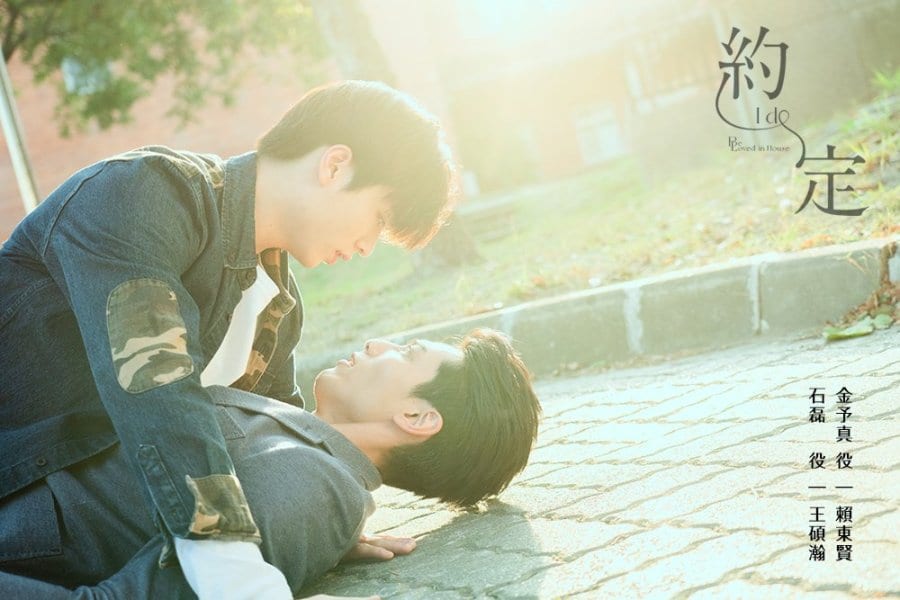 Ongoing Taiwanese drama, Be Loved in House I Do

Be Loved in House I Do is currently an ongoing drama in Taiwan. Be Loved in House I Do Episode 9 Release Date and Preview is something we will be taking up next. When it comes to love, pain and healing go hand in hand, You fall, you break but take up the courage to stand up again. The BL drama is quite popular and showcases the love story of the two most handsome and charming boys. Love sees no boundaries, and when we least expect it to come our way it happens.

The drama mainly has two main characters, and the story pretty much revolves around them. Be Loved in House I Do is quite a short drama and has a total of just 12 episodes. The two main characters of the drama are Jin Yu Zhen and Shi Lei. Jin Yu Zhen has had a broken heart before and hence acts tough in front of others. While Shi Lei is a cool guy in his office who intends to intrude on him and get into his space to know more about him. Until now, the drama has already aired 8 of its episodes. 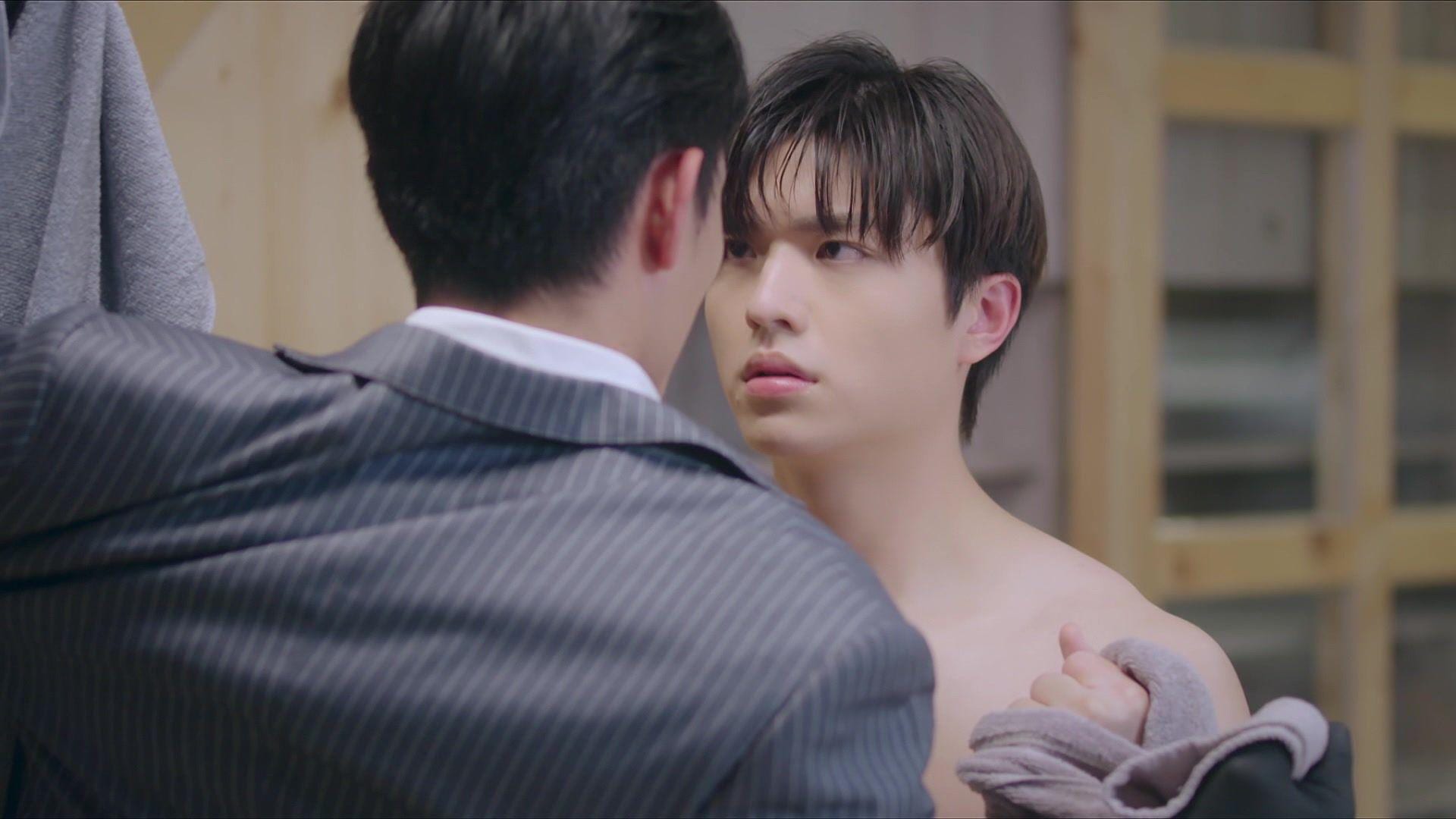 A Still from the drama, Be Loved in House I Do

With the release of the 9th episode, we will get one step closer to the final conclusion. The story starts in the Seisei Studio, which is a company that was established 10 years ago. The situation of the company is quite bad and is on the verge of going bankrupt until Jin Yu Zhen comes in and takes over the position of the new director and completely changes the scenario. But before going any further, let’s take a look at the release date of the next episode.

When will Be Loved in House I Do Episode 9 Release?

Be Loved in House I Do Episode 9 will release on 8th July 2021. The drama airs on its original network, Vidol, and KKTV every Thursday. The duration of each episode of the drama is approximately 23mins. Hence the drama is quite short and can even be watched in a single sitting. It firstly started premiering on 20th May 2021 and, with a total of just 12 episodes, will soon go off the air on 29th July 2021. The chemistry between the main lead actors in the drama is undeniably amazing and is one of the key reasons for the drama becoming this popular in a short time. Be Loved in House I Do is also popularly known as Be loved in house. 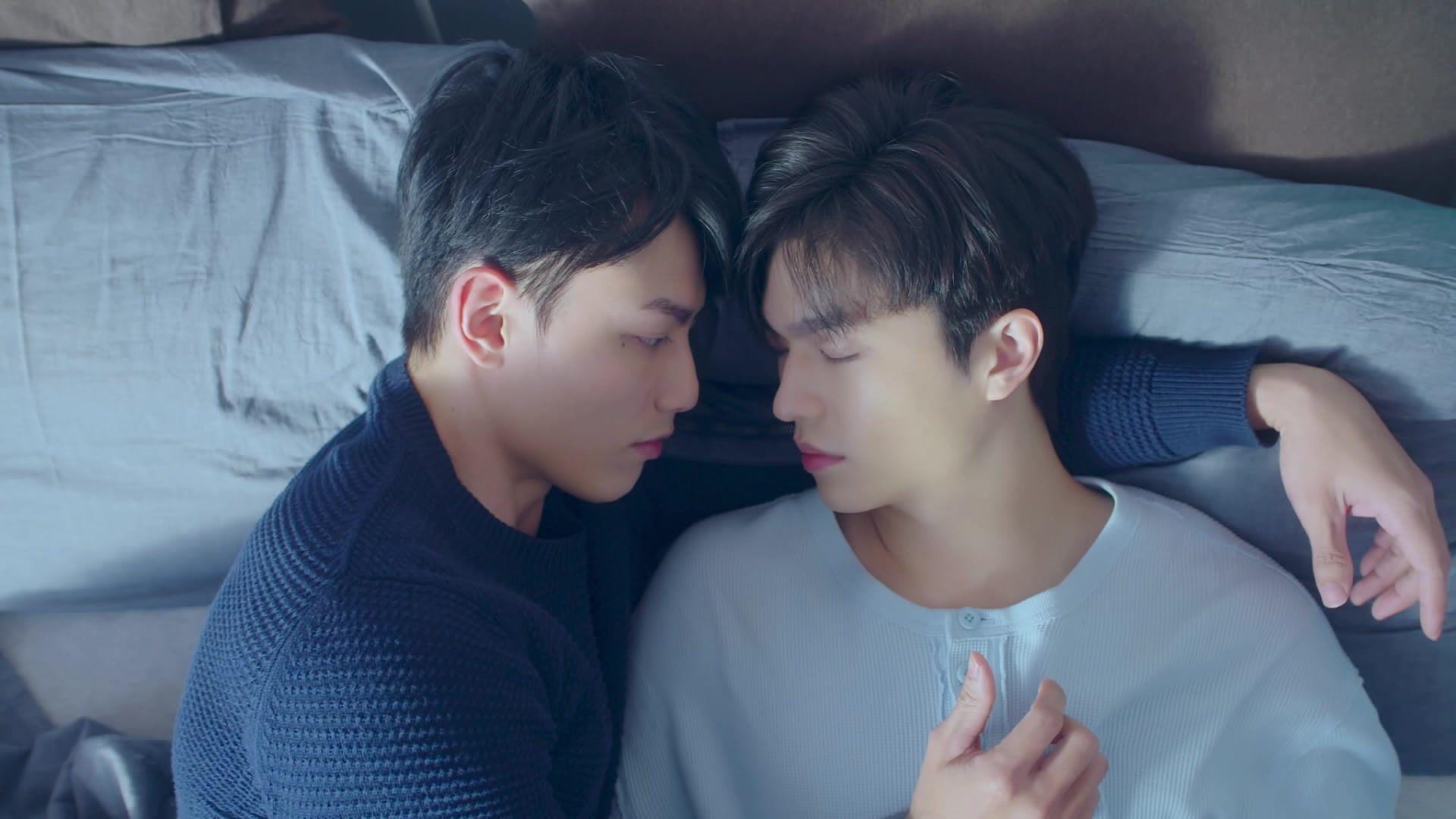 A Still from the drama, Be Loved in House I Do

Jin Yu Zhen seems like a strict boss and on his very day at the office implies a strict rule of no dating or marriage between fellow employees. Which annoys the employees, and they come up with their own plan of abolishing the rule. Shei Lei is also an employee and approaches his director for getting more information about his personality and love life. But slowly, he starts getting attached to him in real and finds his own heart in danger. Though Jin Yu Zhen looks tough from the outside but yearns for love from the inside. The two hence slowly start liking each other, and hence their love story begins.

Also Read: Who Is Andy Cohen Dating? The Bravo Show Host Might Be Looking For A Partner!

Preview: Be Loved in House I Do Episode 9

Preview of Be Loved in House I Do Episode 9 is already out. The episode will resume from where it left off in the last. It will hence take the story a step further. The preview below shows the love, jealousy, and fondness of the two for each other. With the entry of a new face, what more revelations are yet to happen, will this weaken the relation of the two, or make it even stronger will be revealed with the upcoming episodes. 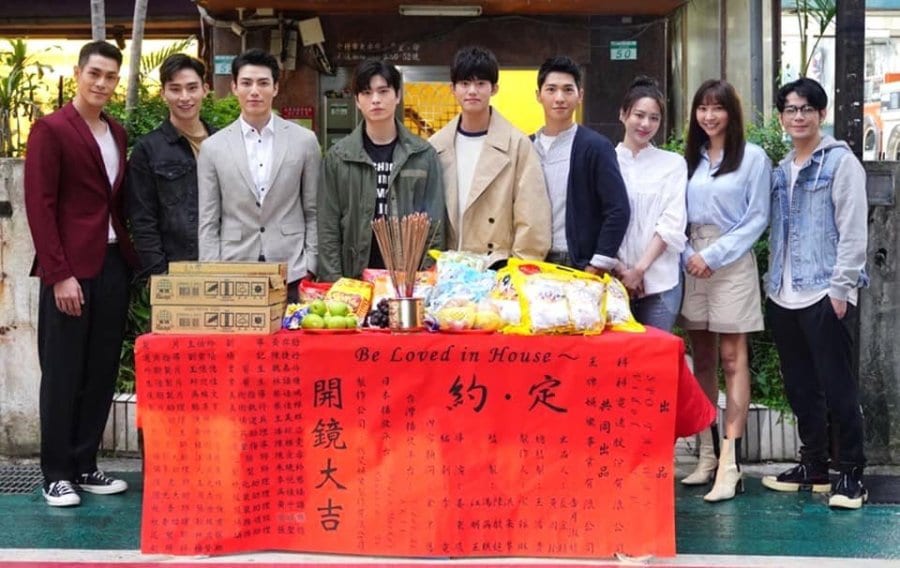 The cast of the drama, Be Loved in House I Do

As the main lead of the drama, we have Aaron Lai and Hank Wang. Many other actors and actresses have also been cast in major supporting roles and guest roles. The drama is also pretty easily accessible on popular streaming sites like Viki and WeTV. So you can actually enjoy the drama on any of your preferred sites.

Also Read: Who Is Tobin Heath Dating, Is She Dating Her Fellow Teammate?