Here we have all about the filming locations of Baywatch! The film, which rose to prominence because of its extraordinary filming locations, is the talk of the hour! If you have witnessed the attention-catching views used in this movie and are curious enough to know all about it. Then, this article would not let you down as it is all that you need to quench your thirst. We would be diving through the filming locations of Baywatch. Moreover, we would also discuss the movie in a deep. As the article would open its folds, you would be getting to know several interesting and unknown facts related to this movie.

Well, before we jump onto the main topic of today’s discussion, let us first know a little more about the film! So, Baywatch is a 2017 American action comedy film. It is a spinoff of the popular TV series with the same title, Baywatch, which was created by Michael Berk, Douglas Schwartz, and Gregory J. Bonann. Regarding the film, it was directed by Seth Gordon. He is an American film director, producer, screenwriter, and film editor. And it was written by Mark Swift and Damian Shannon, who are American screenwriters and film producers.

Though the film got negative remarks from the critics, its attractive cast was potential enough to catch the attention. So, who all were cast in this film? And what about the filming locations of Baywatch? Well, the below paragraphs will help you for getting the answers to all of these questions! On this note, let us begin! 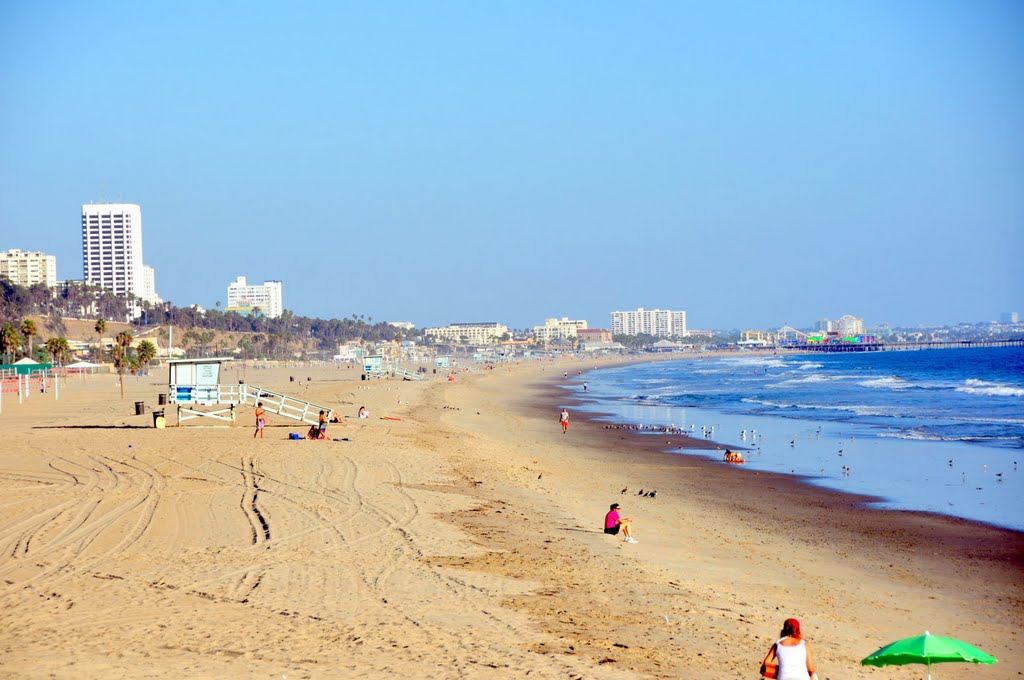 What were the filming locations of Baywatch?

The one thing for which the movie was praised by the viewers was the location the makers had decided to use for this film! And according to the information available on the internet, it is said that the principal photography began on 22nd February 2016. On the one hand, the TV series was filmed in Malibu, California. And on the other hand, the film was mainly based in Deerfield Beach, Florida, which is just south of the Palm Beach County line. The shooting of the film also included several spots of Boca Raton and seven other locations of Broward County. The makers had also planned to use some of the lifeguards at the Boca Raton beaches. They were included as a stand-in for helping out the cast and the crew.

The other filming locations of Baywatch included the following places. The film was shot in Miami. And in Savannah, Georgia. Later, the makers also included Tybee Island of Georgia, under the filming location of Baywatch. And then finally, on 18th May 2016, the whole filming process was concluded. But what about the star cast of Baywatch? Who all were the part of this film, who were potentially able to divert the focus of the viewers towards them! Let us find out! The cast of Baywatch

After the wonderful locations used in the film, the next thing which had helped the film was the selection of its cast members. And the star actors who all were part of this film are as follows.

Starting with Lieutenant Mitch Buchannon, this role was wonderfully accepted and done by the legendary Dwayne Douglas Johnson, who is also known by his ring name as ‘The Rock.’ The next on the list is the role of Matt Brody. And the actor who has skillfully done this part is Zachary David Alexander Efron. Then, the role of Victoria Leeds was played by an Indian actress who was the winner of the Miss World 2000 pageant. And her name is Priyanka Chopra Jonas. The part of Summer Quinn, who was a lifeguard and Brody’s love interest, was done by Alexandra Anna Daddario. Followed by the role of Ronnie Greenbaum was potentially done by Jon Bass. Hannibal Buress has done his part as Dave, The Tech. Followed by Kelly Rohrbach as C.J. Parker. Followed by the role of Stephanie Holden, which was done by Ilfenesh Hadera.

The next role on the list was played by Yahya Abdul-Mateen II, who had played his part as Sergeant Garner Ellerbee. Followed by Oscar Nunez as Councilman Rodriguez. Then, Amin Joseph as Frankie. Jack Kesy as Leon. Rob Huebel as Captain Thorpe. Then, Pamela Anderson as Captain Casey Jean Parker. Followed by David Hasselhoff as Mitch Buchannon. And, the role of Carmen was done by Belinda Peregrín Schüll.