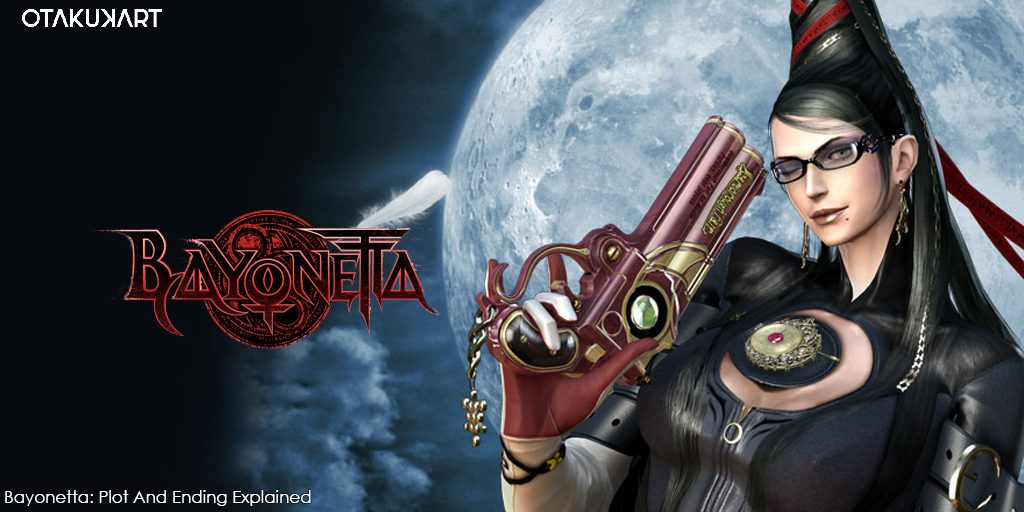 Bayonetta is one of the best action and fast-paced games from PlatinumGames. What is the plot and ending of Bayonetta? Does Bayonetta have a good or dark ending? In this blog, we will discuss everything there is to know about about the plot and ending of Bayonetta in detail. Bayonetta is a series of action-adventure hack and slash video game franchise created by Hideki Kamiya. The first game in the franchise, Bayonetta released in 2009 for Xbox 360 and PlayStation 3. Later the developers ported it to other consoles like PlayStation 4, Xbox One, Nintendo Switch, Wii, and Microsoft Windows.

Sega owns the Bayonetta IP but canceled the second game in the franchise. Nintendo funded and revived the franchise, which led to exclusivity for the Nintendo consoles. The franchise follows the titular protagonist, a witch, who goes on a quest depending on the games. In the first game, she goes to find the answers regarding her memories, whereas, in the second, she goes to protect her best friend. A third game is in development, with a release scheduled for sometime this year. The success of Bayonetta leads to the spawn of other media, like the anime movie adaptation. The Bayonetta franchise is very successful critically and commercially.

The Plot of Bayonetta

The plot of Bayonetta takes place in a fictional city of Europe called Vigrid. The players take control of the titular protagonist, who is a witch, can shapeshift, and uses various weapons efficiently. Before the start of the game, twenty years before, Bayonetta awakens from a slumber of 500 years with amnesia but remembers she is a witch. She also learns that she has one-half of “Eyes of the World” called Left Eye. 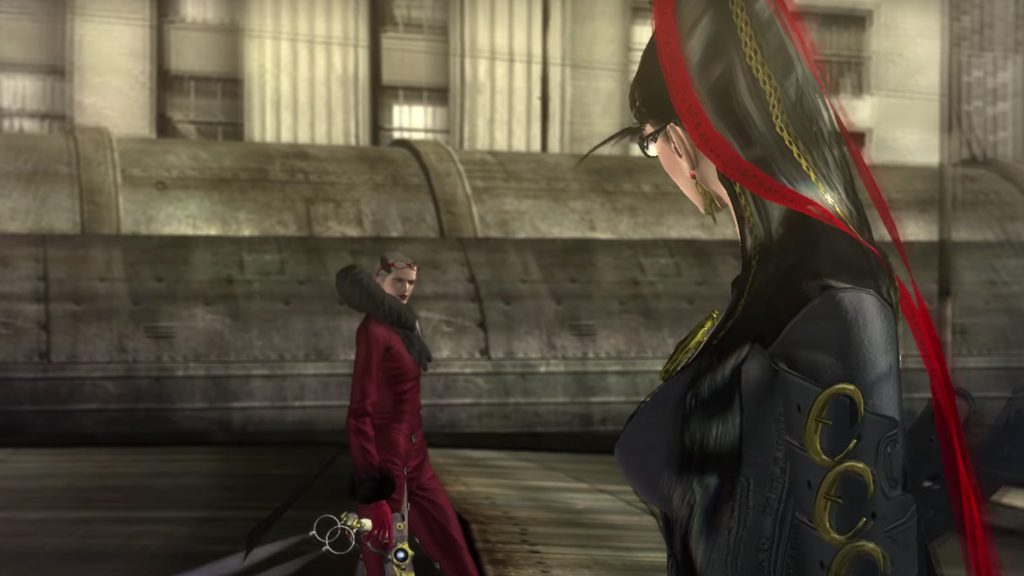 Bayonetta goes to Vigrid after an informant named Enzo tells her about another half of “Eyes of the World” called Right Eye. During her traversal, she meets another witch named Jeanne, a man named Luka, and a child named Cereza. Luka blames her for his father’s death during his childhood after meeting Bayonetta. Luka reveals his plans to reveal Bayonetta’s true nature. Cereza, on the other hand, believes Bayonetta as her mother and follows her everywhere. She later learns that Jeanne is working with Angels, enemies of Witches. She then goes to an island called Isla del Sol with Luka and Cereza.

Quest For Her Answer

During her travel to Isla del Sol, Bayonetta meets Jeanne several times and regains some part of her memories. But at last, she defeats Jeanne and learns all the major answers. Jeanne reveals to Bayonetta that she is the daughter of Balder, a Lumen Sage, and Rosa, an Umbra Witch. This union of two different clans was taboo, hence Bayonetta becoming an outcast and called impure blood prior to her slumber. She also learns that Jeanne, before her seal, was her best and only friend and also the one who sealed her with the Right Eye. 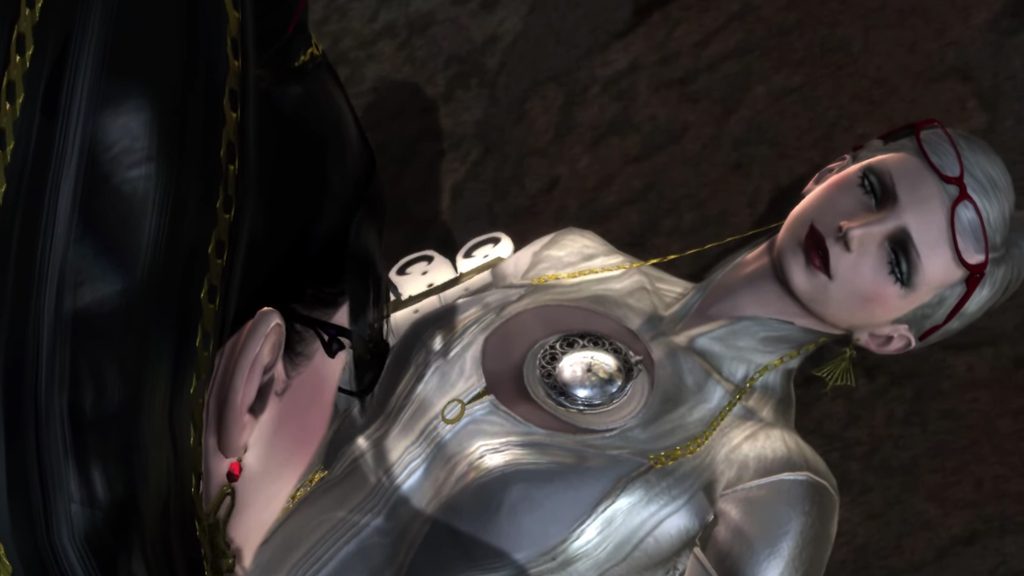 Bayonetta hands the Gem (the Right Eye) to Jeanne and remembers that Cereza is her real name. Jeanne reveals one final thing before sacrificing herself to protect her best friend. The reason for her sealing Bayonetta with the Right Eye was because of acceptance of her fate. Bayonetta, after learning everything, goes to Ithavoll Building with Cereza and Luka. On the top, Balder reveals himself with his plan to resurrect Jubileus, the creator. He tells her daughter that she herself is the other half of “Eye of The World.” But the power of the Left Eye can only awaken after all her memories are back. For this reason, Balder brought the young Cereza from the past.

What Happens At The End Of Bayonetta?

At this conversation, Luka appears at the scene. Balder reveals that he killed Luka’s father. This revelation enrages Luka, who then attacks Balder. Balder easily stops Luka and throws him out of the window, where Bayonetta fails to save him. 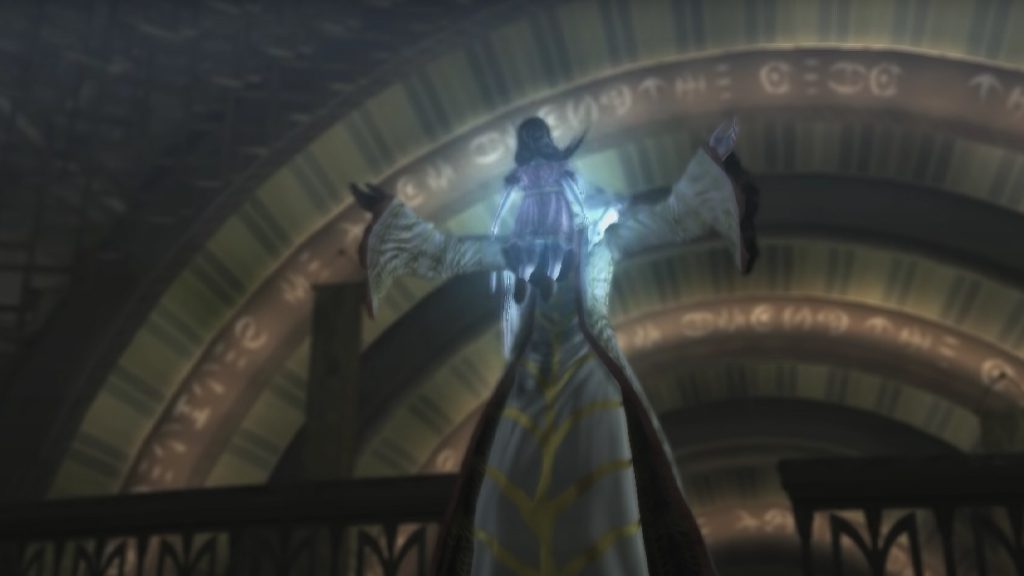 Young Cereza Becoming One with Balder

Balder becomes one with Cereza and fights Bayonetta but gets defeated. Cereza is brought back to her timeline.

Upon returning from the past, Bayonetta’s Left Eye power awakens. This sudden awakening of power causes her to collapse. Balder, who survived the fight, returns and takes her to the tower’s top, where a statue exists. He begins the resurrection of the Jubelius, where the statue goes into space. 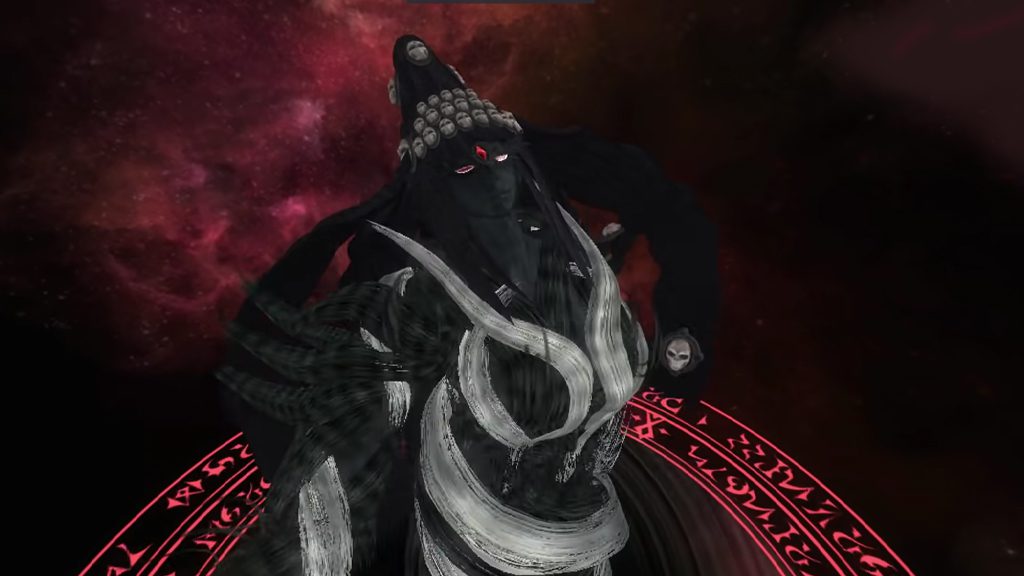 Suddenly Jeanne arrives, who also survived the attack, and frees Bayonetta from her father’s control. But Balder’s plan comes successful as Jubelius resurrects fully. She and Jeanne fight Jubelius and, at its weak state, summons Queen Shiba. Queen Shiba punches the soul of Jubelius into the sun. The statue, now soulless, falls towards the earth, where both destroy it. 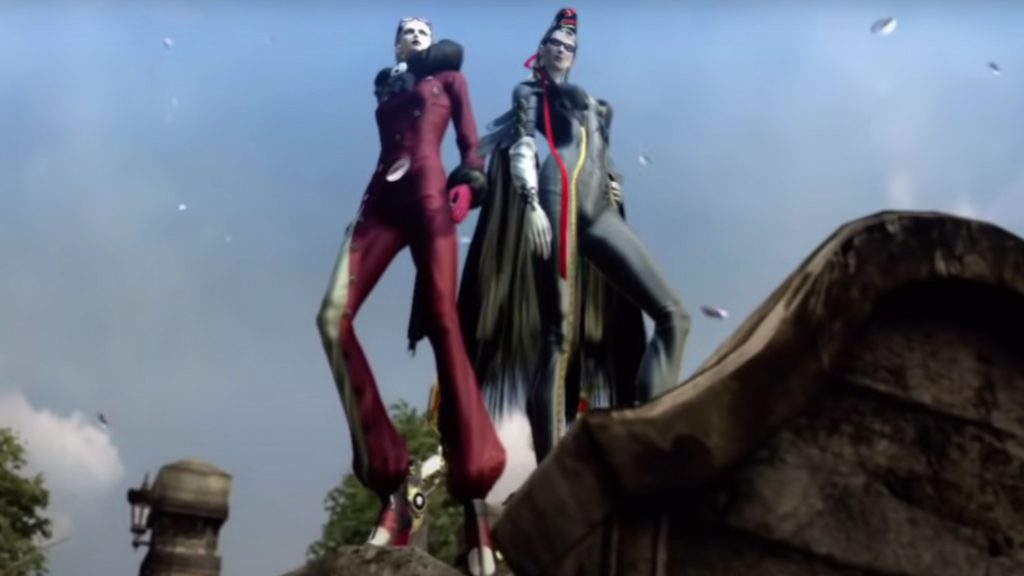 The game ends with Enzo, Rodin, and Luka burying Bayonetta, where suddenly Angels attack. The priest reveals herself to be none other than Jeanne, who fights the Angels. Bayonetta comes out from the coffin and joins Jeanne in hunting down the Angels.

Also Read: Bayonetta 3: What is it About? Expected Gameplay