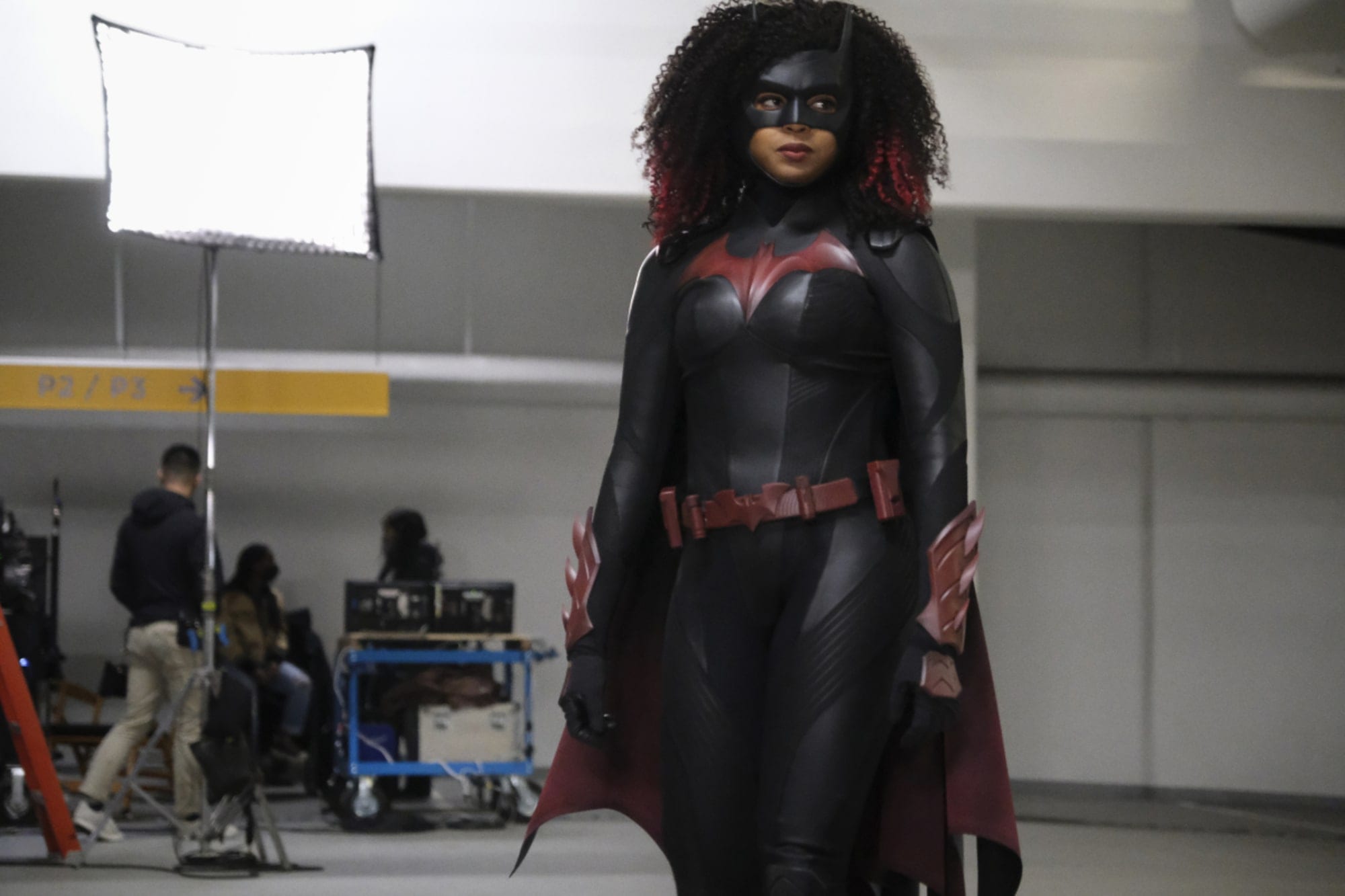 Batwoman Season 3: Batwoman season 2 has just got over before our eyes, but the amazing story that is provided to us this season makes us hard to wait for the next installment of the show. Also, you guys might already know that DC TV by The CW has done something this time with the show that has never been seen before in the history of its Arrowverse shows. They just completely invented a new character after Kate Kane actress Ruby Rose left the set of the show just after season 1. Here, we saw Javicia Leslie taking over her part in the character of Ryan Wilder and succeeded the Batwoman mantle from her. This has never happened before in the whole franchise where we have seen any lead character from a show getting replaced just after one season is over.

In the second season of Batwoman, we witnessed some of the new adventures of Ryan in Gotham City while trying to save the people living in it, from unseen dangers. This time, well, the show just gave us a shorter order because of how the pandemic affected the whole entertainment industry. There were a lot of exciting deals that the creators had in store for us with Superman and Lois as well as the Batwoman crossover, but it could never happen because of the same implications. But at least we got new episodes from Batwoman season 2, and after a successful debut of Ryan Wilder on the show, fans are wondering about everything that is in store for them with Batwoman season 3. Thus, here we have wrapped up all the information that you might need for the next outing of the show. 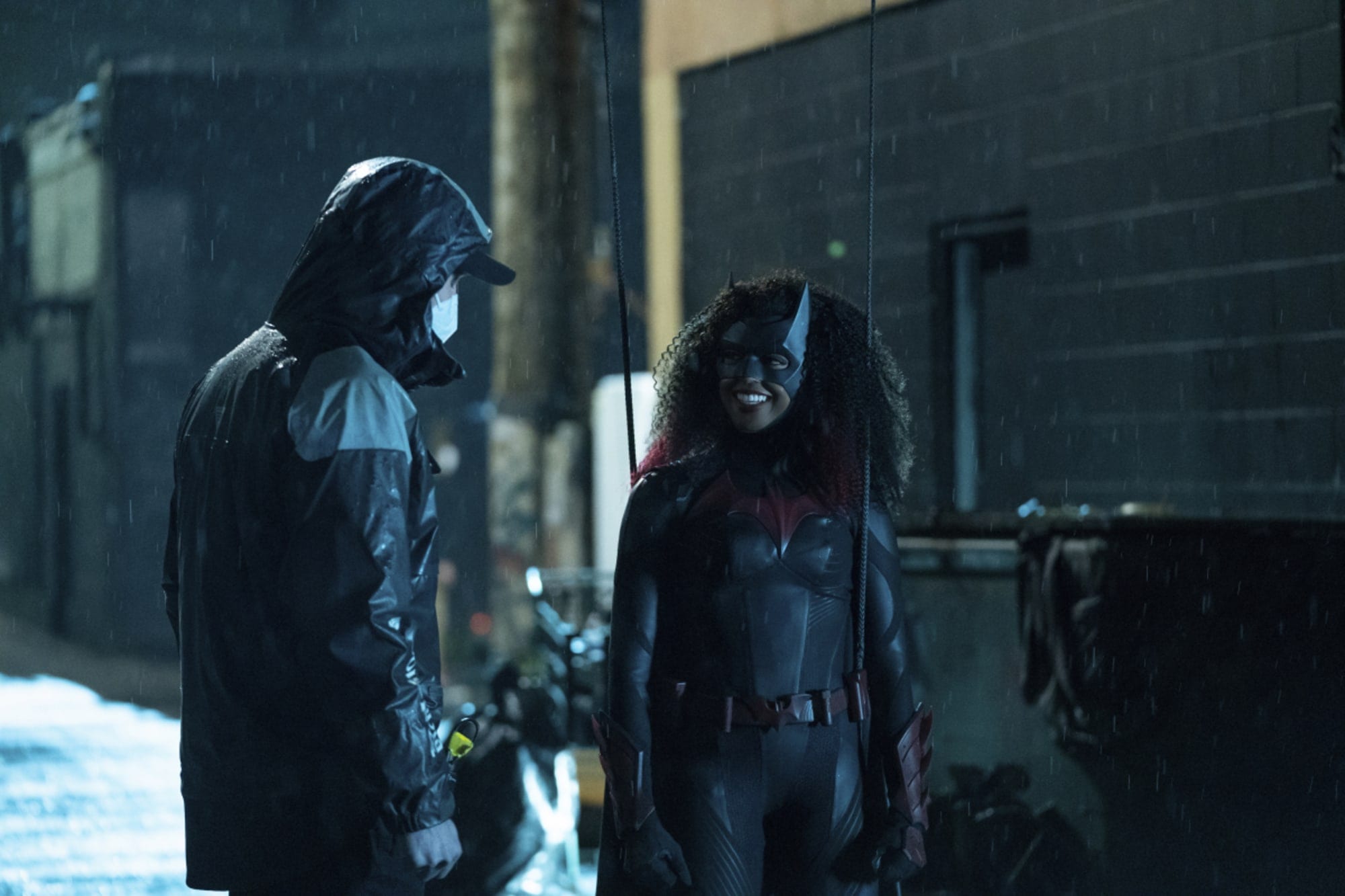 The best thing that fans of The CW Arrowverse have come across is that they never have to wait for the renewal news or wonder if the show will be canceled or updated because the creators never fail to put the news in the media. This time too, just after three episodes of the second season of Batwoman came on air, the creators almost instantly conformed about Batwoman season 3. At this point in time, even though we are desperate to know, there is no information about how many episodes will be covered in the third installment.

Now, moving on to the spoilers, there have been a lot of expectations set forth by the finale of Batwoman season 2 that we are pretty sure some new mysteries await in Batwoman season 3. As per the concluding moments of the series, we can easily make out that there will be more than just a villain in the story this time. It was stated by Caroline Dries, the showrunner, that some of the baddies from Batman will be returning for Ryan Wilder in Batwoman season 3. Also, we will explore the story of Ryan’s mother this season because Alice has revealed that she never died while giving birth to her daughter.

Batwoman season 3 release date is on the 13th of October 2021. The new episodes are scheduled to roll out at 9/8c. Well, we saw the implications which rose while the filming of Batwoman season 2 was happening, and the government just shut down the whole country until things cleared up. Although, this is not the case for the next season because we already have set guidelines for the shooting processes, and with the people getting vaccinated on daily basis, we can assume that the filming will happen even sooner.

Also, you guys should know that Batwoman season 3 will now not air on Sundays like it generally used to for the past two seasons. The creators have decided to shift the new episodes over to Wednesdays every week. This decision has been taken after the Legends of Tomorrow season 7 opener. Also, you guys should keep in mind that DC FanDome for 2021 will also start in the same week as the release of the third season of the series on the 16th of October. This ought to reveal some more information about the drama and everything new which we might experience in Batwoman season 3.