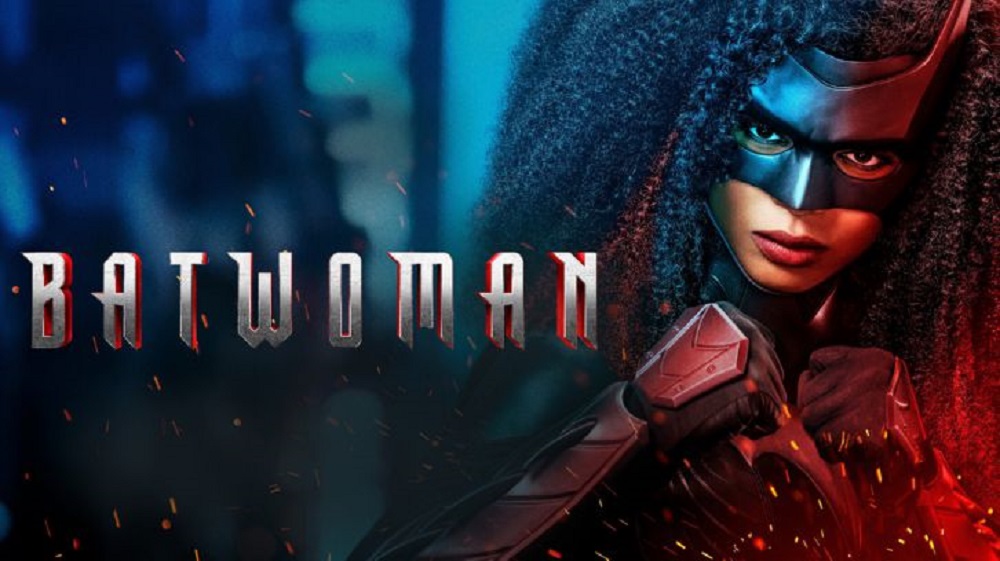 "Batwoman" Season 2 Episode 8 is coming out this week and here's all you need to know.

“Batwoman”, the American superhero TV series is back with its second season and is soon going to release its 8th episode. Developed by Caroline Dries, the show made its debut on 6th October 2019. It received really good reviews as the people loved seeing the DC Comics character on TV for the first time. Not only the public but the critics also highly appreciated the show. In fact, the series has an average rating of 7/10 on TV.com and an average score of 84% on Rotten Tomatoes. Consequently, The CW renewed the show for its second season on 7 January 2020. As a result, the second season is airing on The CW currently and the show has already got itself a renewal for another season. Anyhow, let us check everything there is that we need to know about the upcoming episode.

Guys, #Batwoman season 2 premieres in ONE WEEK and I could literally combust and sob over how excited I am for y'all to see it!!!! 🥺🦇❤️

Finally, my DC-tv has come back to the CW.

Tonight we're kicking it off with the Season 2 premiere of #Batwoman, and I am excited for this.

So excited for Batwoman season 2. Javicia will be amazing. We just have to mute the white supremacists who will cry in social media and YouTube so they don't affect our mental health.

“Batwoman” is an American superhero show developed for The CW by Caroline Dries. It is based on the DC Comics character with the same name and runs in the genre of crime, mystery, and superhero. The character was created for DC Comics by Grant Morrison, Mark Waid, Keith Giffen, Geoff Johns, and Greg Rucka. The series is a part of the Arrowverse franchise. Caroline Dries, Marcos Siega, Greg Berlanti, Geoff Johns, Sarah Schechter, David Nutter, James Stoteraux, and Chad Fiveash are the executive producers of the show. The filming for the series is done in Vancouver and Chicago. DC Entertainment, Berlanti Productions, and Warner Bros. Television are the production companies behind it with Warner Bros. Television Distribution being the sole distributors. Now, let us have a look at the cast of the show for its second season. 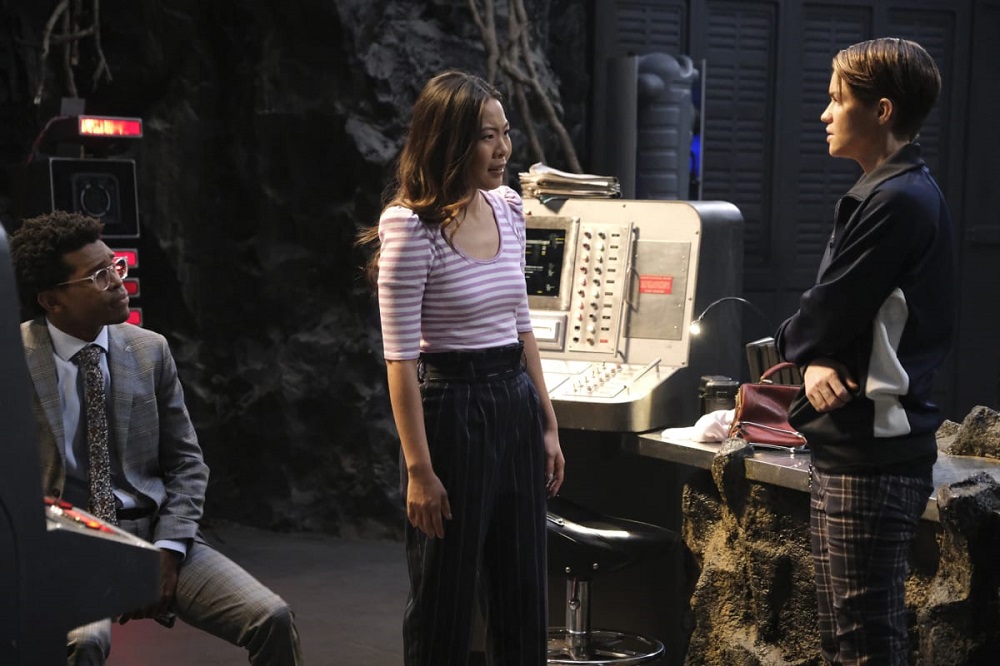 A still from the finale episode i.e. “Batwoman” Season 1 Episode 20. 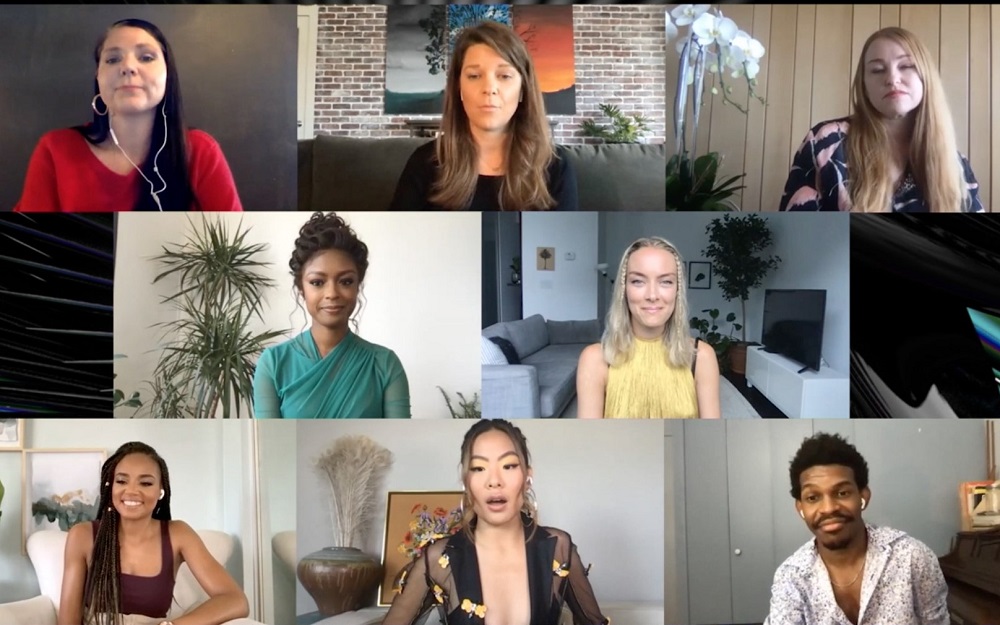 A still of the entire main cast of the series “Batwoman” Season 2. 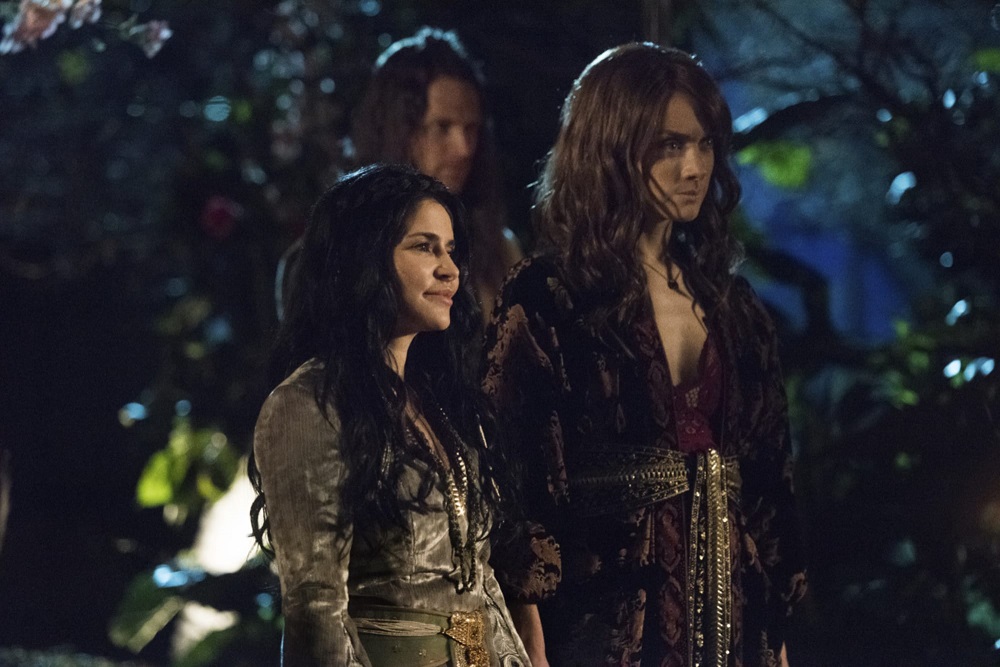 A still from “Batwoman” Season 2 Episode 7.

What to expect from the upcoming episode of “Batwoman”?

Episode 8 of “Batwoman” Season 2 is titled ‘Survived Much Worse’. In the upcoming episode, one of the things that we know for sure is that the episode will try to balance both, the old and the new storyline. Some random storylines may pop up out of nowhere. However, you have seen the others throughout this entire season. Moreover, it is really good that the show does not forget about Batwoman from Season 1. TV Promos has released the trailer for the upcoming episode on their official YouTube channel. It has already crossed 54k views and you can click to watch it below.

Read:   WoodWork Season 2: Release Date, Characters And All We Know So Far

“Batwoman” Season 2 Episode 8 is going to release on 21st March 2021 i.e. Sunday at 8 PM ET. You can tune in to The CW channel to watch the episode at the time given above. However, in case you miss the episode during its official broadcast, you can also stream it later on the official website of The CW. You can also stream the episodes on Vudu, iTunes, and Amazon Prime Video. So, brace yourselves as “Batwoman” returns with yet another exciting episode this week. Until then, let us know in the comments section what do you think will happen in the upcoming episode. Also, tell us what has been your favorite part about the second season as of now.