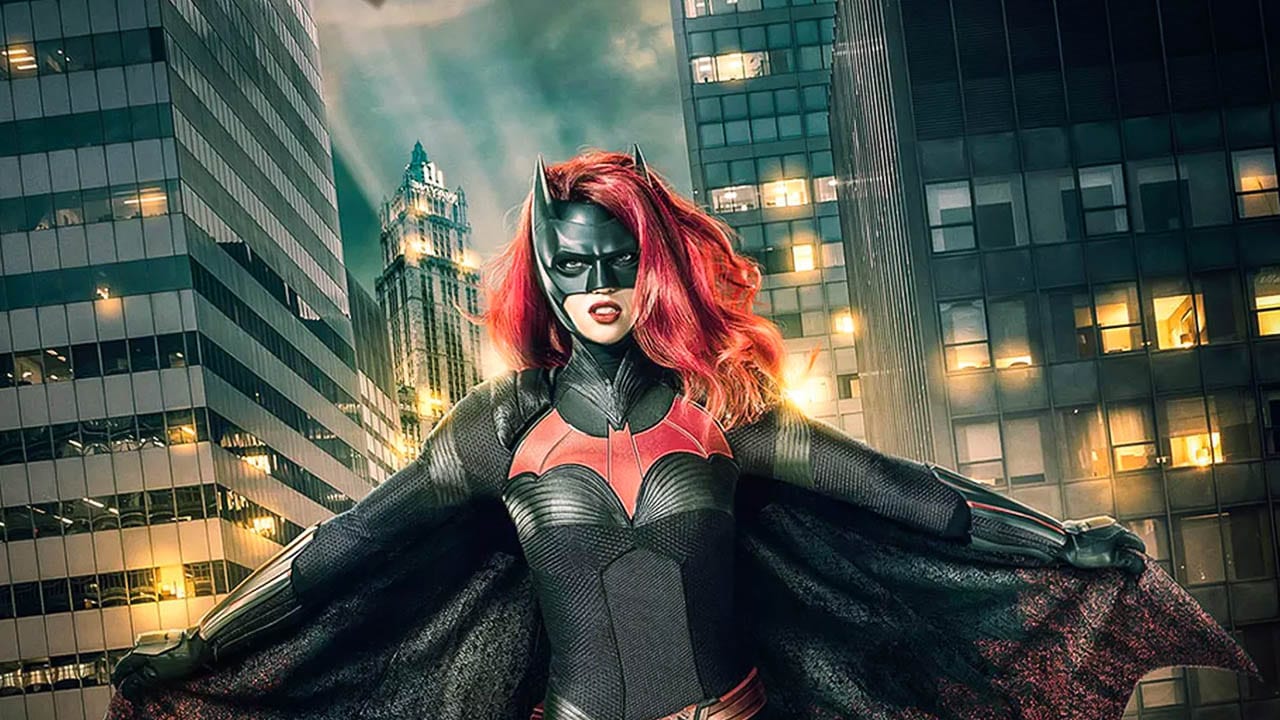 CW made a comeback with the second season of Batwoman this year, and the expectations from this season were set really high, but it seems like the fans have got disappointed, or we can say extremely disappointed from the second season of this series, and they were not at all expecting CW network that never compromises with its content can go so weak with this series. One of the reasons behind the downfall of this series is the exit of the lead actress Rose who was playing the role of Batwoman in the first season but exited the show just after season 1.

The creators got really confused but still, they tried their best to hire a new actress, and then Javicia Leslie was hired for the role of Ryan, the successor of Kate. But it is looking like the viewers are not liking this as introducing a successor of Kate has badly affected the storyline. As of now, the viewership for this series has fallen badly, and the viewers are just watching it for the sake of watching and not enjoying it. Right now, season 2 of this series is going on, and 14 episodes have been released and now it’s time for episode 15, and here are all the major details. 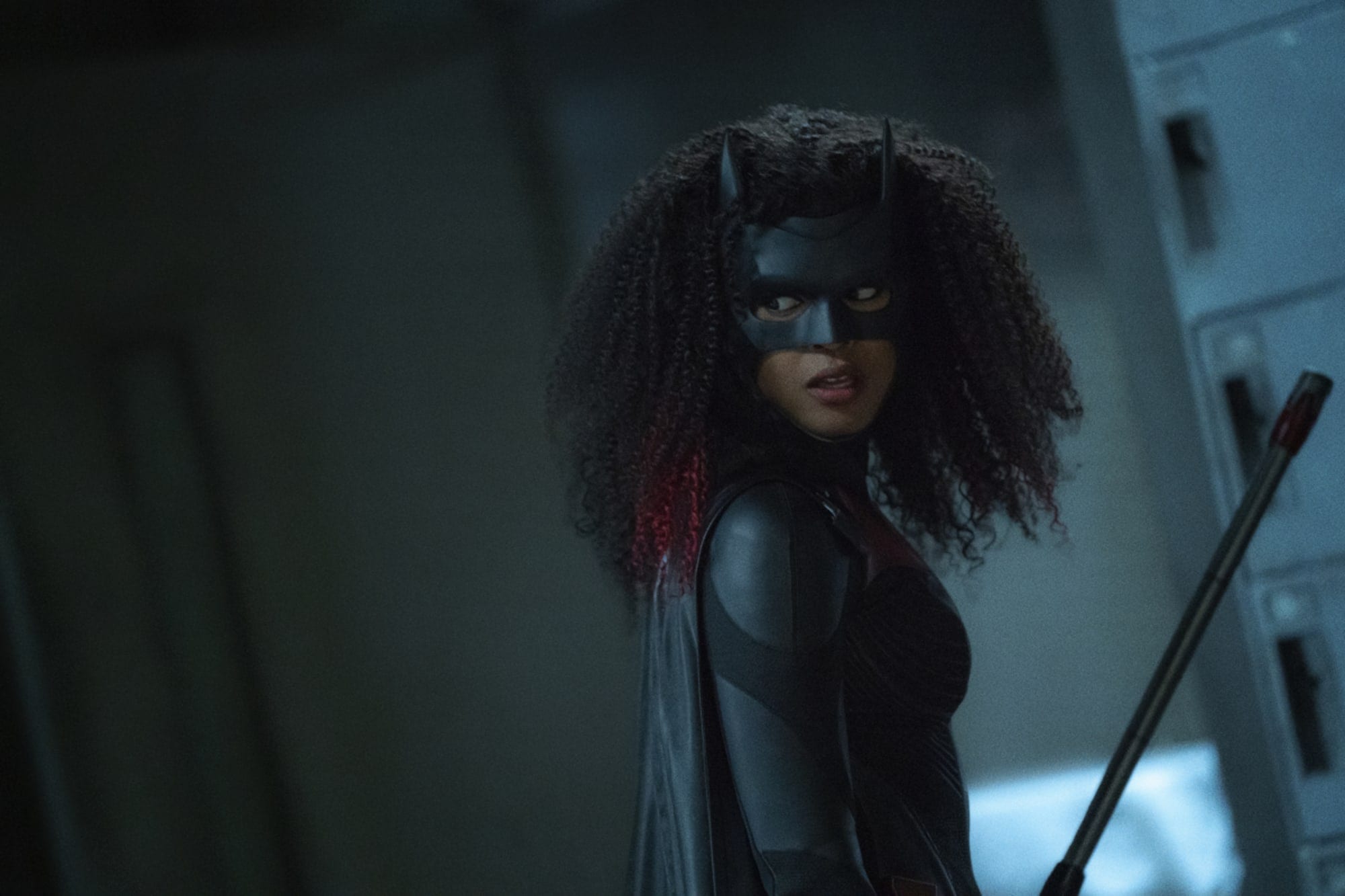 Batwoman: Lead Character Of This Series

Batwoman Season 2 Episode 15 will release on June 6, 2021, and is titled “Armed and Dangerous”. This episode is directed by Holly Dale and is written by Nancy Kiu. With this episode, season 2 has almost reached its end as only three more episodes will be left for the premiere after the release of episode 15, and soon, this season will be bid a goodbye to all the viewers of this series. This episode will release on CW Network, and it will also be available on their official site and app, and hence, you can watch it anywhere according to the availability.

Also, we would like to share with you all that even before the end of season 2, CW has already ordered a new season of this series. This clearly means season 3 is on its way, but the creators will have to make sure that, this time the storyline which they will introduce is highly entertaining as already the viewership of this series have observed a huge dip, and they have to again gain that viewership by coming up with something mind-blowing that is beyond the imagination of the viewers. 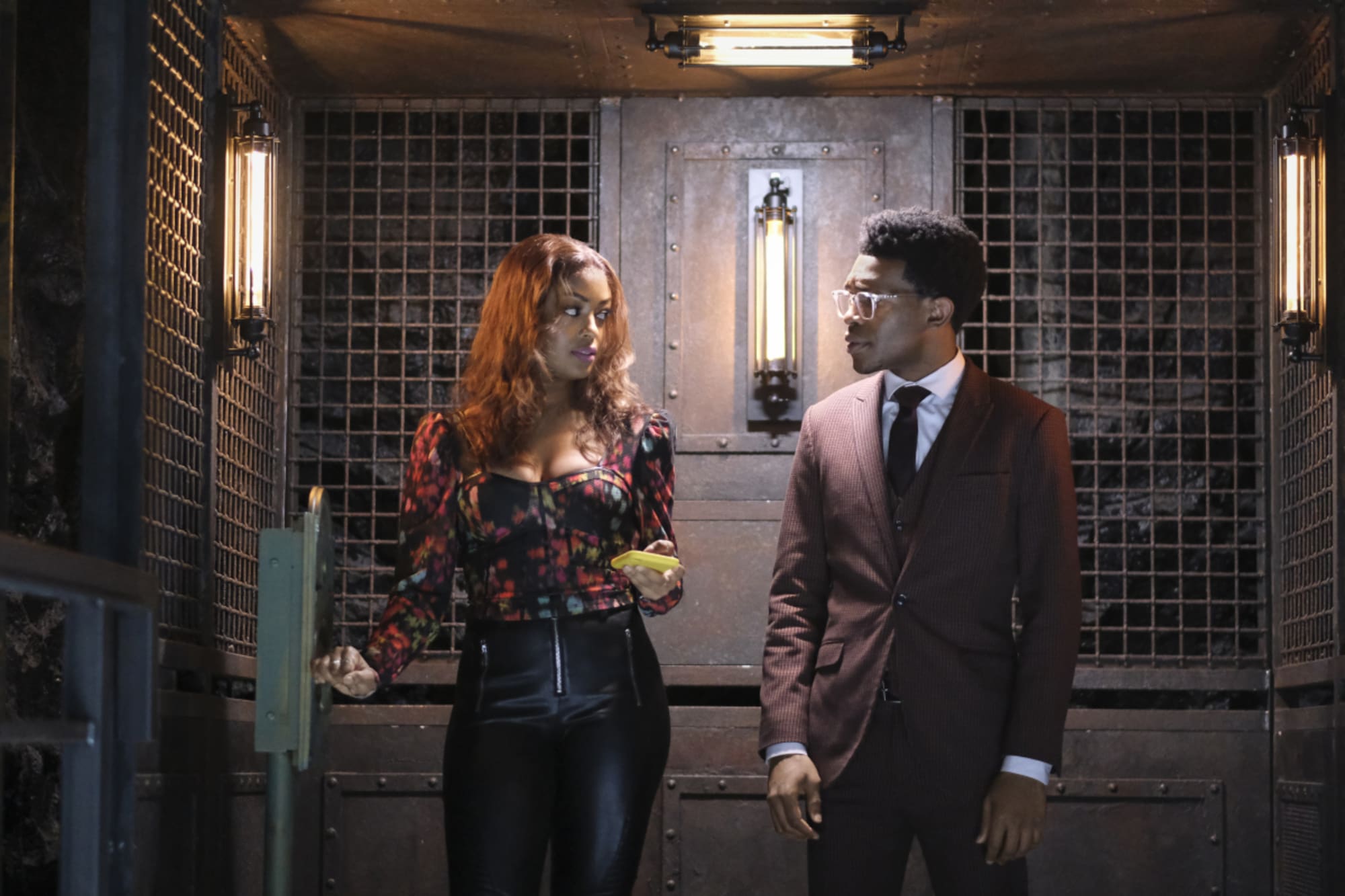 This episode was titled “And Justice For All” and it was released on May 16, 2021. Robert Duncan was the director of this episode, and it was written by Ebony Gilbert and Maya Houston. In this episode, Black Mask finally released Alice. She then kidnapped Enigma and demanded that she rehabilitates Kate. When Alice goes out to find an item, Ocean discovers her. Together, they both return to Enigma, and Ocean kills Enigma and warned Alice not to get back Kate. Meanwhile, two GCPD officers harass a woman, but when Ryan confronts them, he got arrested.

Also, Luke and Sophie were also arrested by them. Imani then comes with a lawyer to get them out. One victim of the Snakebite finds Mary’s clinic, and she isolates them with a cure, but Batwoman has to inject each of the victims in order to save them. She tries her best to inject all of them, but Agent Tavaroof interferes in between and orders Crows to murder all the remaining victims. Sophie stops the crows. Meanwhile, Luke leaves a garage and attempts to stop a car thief from the jail, and Tavaroof comes up and shoots him in the chest.

In this episode, you witness that as Luke’s life was already hanging in the balance, the consequences of the devastating and outrageous event will act as a catalyst for some life-changing decisions for all the people around him. This episode will definitely be more amazing than it sounds now, and even can have a look at the promo of this episode to get a confirmation for that. These were the major details about episode 15 of season 2, and for more details like these, just stay connected and tuned to this site as we will be back soon with more amazing updates.