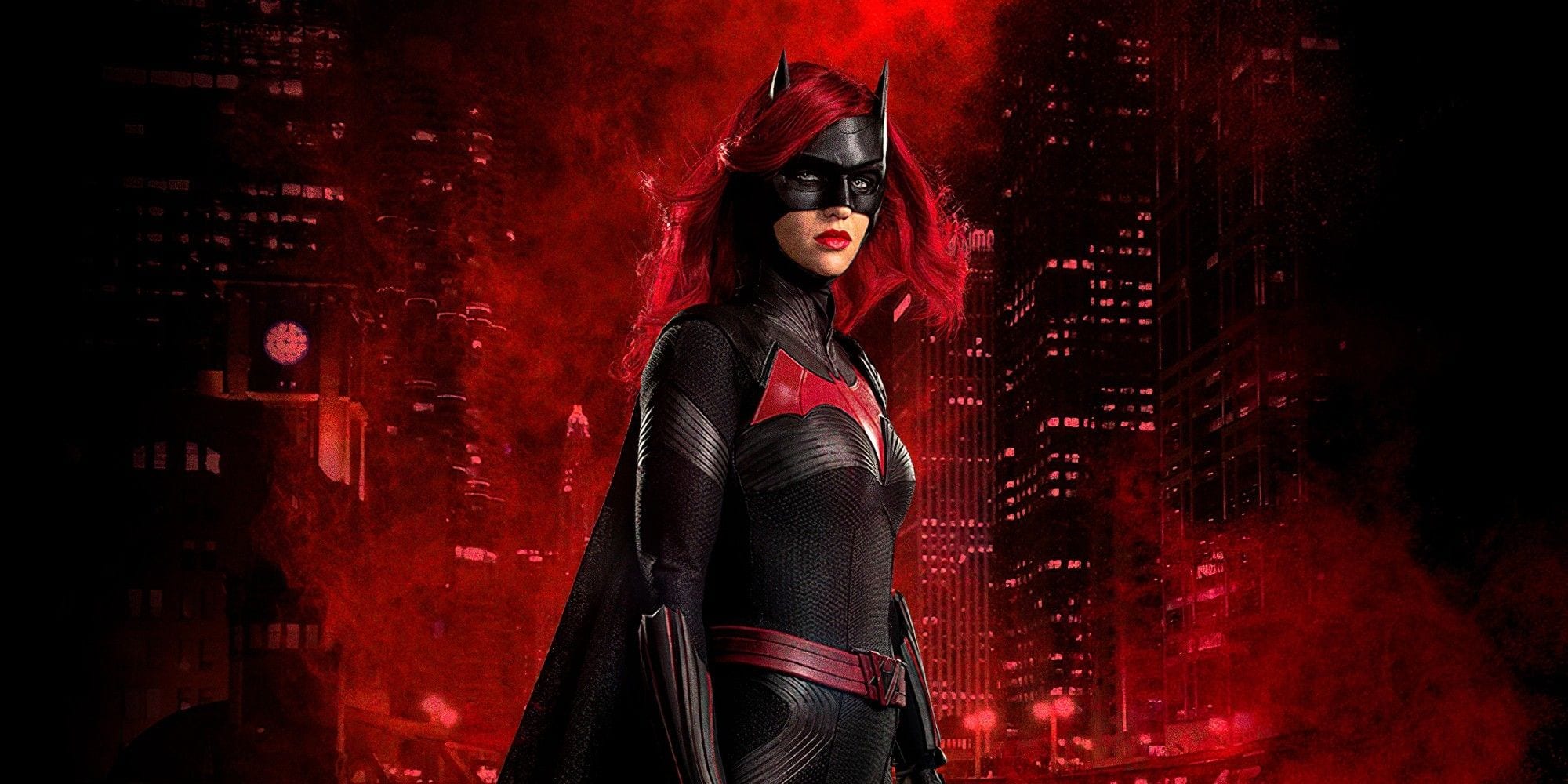 Batwoman is right now one of the biggest and most-watched series for CW that have received an extremely great response as of now. When the first season of this series was released in 2019, it received such a great response from the viewers that the creators renewed it for a new season even before the end of the first season. But unluckily, Ruby Rose who was playing the role of Batwoman in the first season exited the show and after that Javicia Leslie was introduced in season 2 in the role of the successor of Kate, aka Batwoman.

And she completely nailed her role, and the fans are very much appreciating her for being so perfect throughout the series. Along with her, all the lead and recurring cast of this series is really mind-blowing, and all the regular viewers of this series are very much aware of that. This series is also nominated for some awards in different categories recently, and the results for that may be announced soon. As of now, a total of 13 episodes have been released in this season, and now it’s time for episode 14, and here are all the details about it. 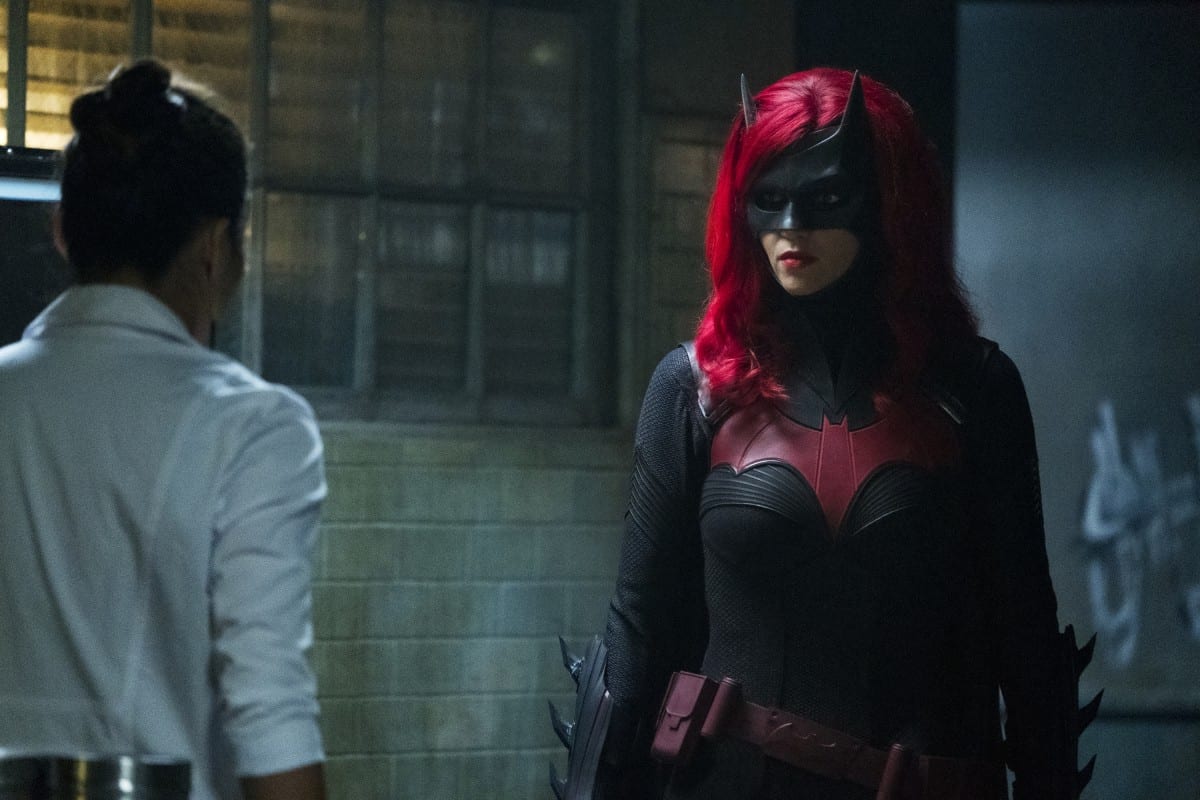 A Glimpse From The Second Season Of Batwoman Series

Batwoman Season 2 Episode 14 will release on May 16, 2021, and is titled “And Justice For All.” It is directed by Rob Duncan and is written by Ebony Gilbert and Maya Houston. This episode is going to be really worth watching for you all as you will witness Batwoman facing some great challenges which she will have to face and solve with all her skills. All the new challenges will be worth watching for you, and you will definitely get to know about a lot of amazing skills that Batwoman is having.

This episode will release on the CW network and will also be available on their official site so if you are not having a cable cord connection at your home, then there is nothing to worry about, and you can simply enjoy this series on their official site. Also, CW is giving few days free trial for all the new users so you can definitely get some benefits of it and can enjoy this series. For upcoming updates about the second season of this series, stay connected. 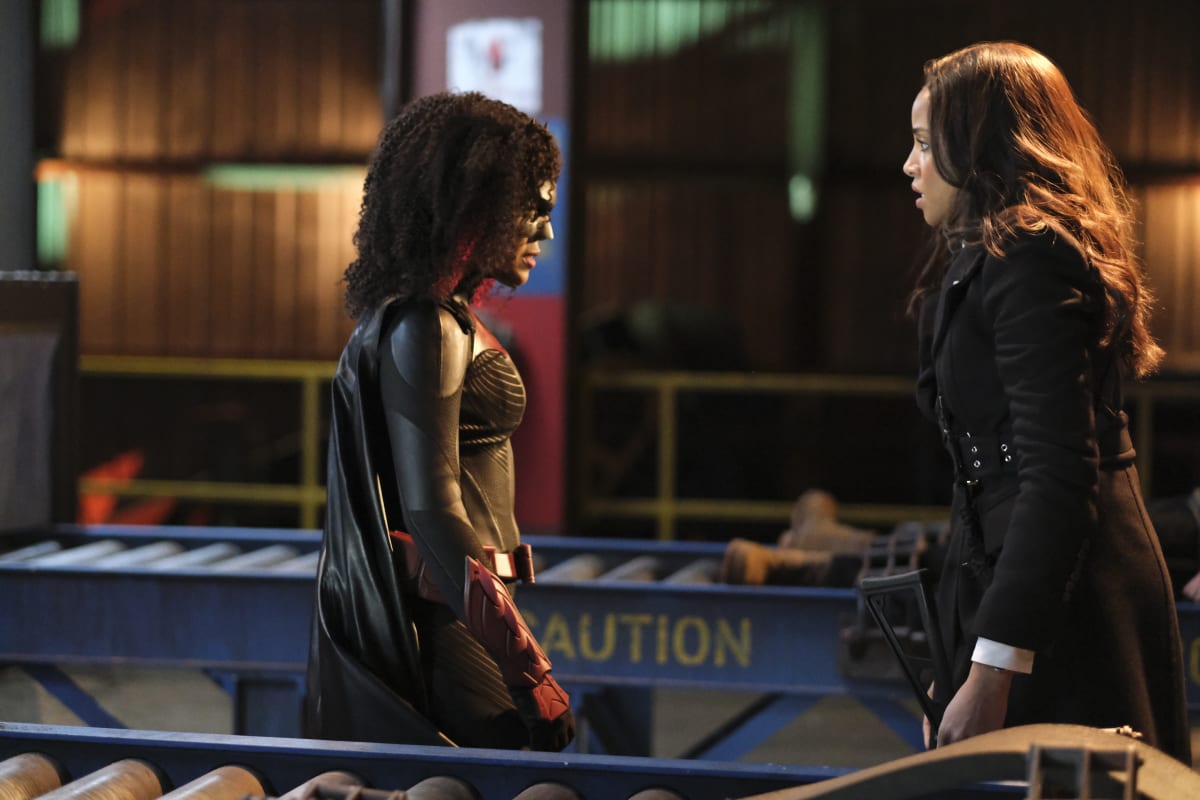 This episode was titled “I’ll Give You a Clue” and it was released on May 9, 2021. This episode has become one of the highest-rated episodes of this series as it was a really amazing episode that was worth watching. In this episode, Sophie has to face an enemy of her from her rookie days with the Crows, and she was not at all happy with that and has to do that forcefully and after no option was left for her. Ryan, Mary, and Luke were also pulled into the villain’s game, and this was a really surprising gesture for everyone.

After that, the tables were turned on Alice when she found herself in some drastic circumstances and was finding the best way to get out of it without facing many troubles. Meanwhile, Jacob continues to revisit the past. This all has happened in the last episode, and now it will be really interesting to see what happens. We have got some spoilers and a promo for the new episode that you should definitely check out if you want to know more details about this episode.

In this episode, you witness Batwoman facing some new and extremely difficult challenges when Gotham’s Snakebite addicts become starved for more than the next fix. You will witness her fighting and coming up with all the challenges and giving her best in order to amplify and complete her duties towards the city and the people of that city.

These were some of the major details about this upcoming episode that you should know. As of now, we have shared all the updates we have gathered and for more details like these, just stay tuned to this site as we will keep coming back with more amazing updates like these for all the die-hard fans of this series.